Sweet and Sour, with its funky and cute theme, will answer a deeper question that everyone has at some point asked themselves: Does love have an expiration date? The movie revolves around three main characters Jang Hyuk, Da Eun, and Bo-Yeong, who through their journeys, will answer if love does wither away with time. This movie has a funky undertone and does not seem to be melodramatic contrary to the heavy question that it is asking.

The movie focuses on the sweet relationship of Jang Hyuk and Da Eun, who is the typical swoon-worthy couple in the early days of the relationship. The sweetness turns into bitterness because of the resentment and doubts that start growing in the character’s heart. Bo Young plays the quirky and confident newcomer in the company, who will compete with Jang Hyuk to become a full-time employee at the big company. In this article, we will cover everything from the plot to the cast of the film.

The Plot Of Sweet And Sour

The plot of this drama is about the sweetness but also the sour taste of relationships. Jang Hyeok is in a love relationship with Da-Eun. But like most of the boyfriends, he was sweet at the beginning but became unresponsive to Da-Eun as time went by. Also, in his workplace, Jang Hyeok is a temporary employee for a very large company. And, this is where he meets the other member of the love triangle. Jang Hyeok is placed in a competitive position and clashes with Bo-Young who also wants the job. Bo- Young and Jang Hyeok seem to have a love-hate relationship. The movie will show the mixed feelings of each character in the love triangle. And it is worth mentioning that there are rarely any movies with two females in a love triangle.

The Character And Cast 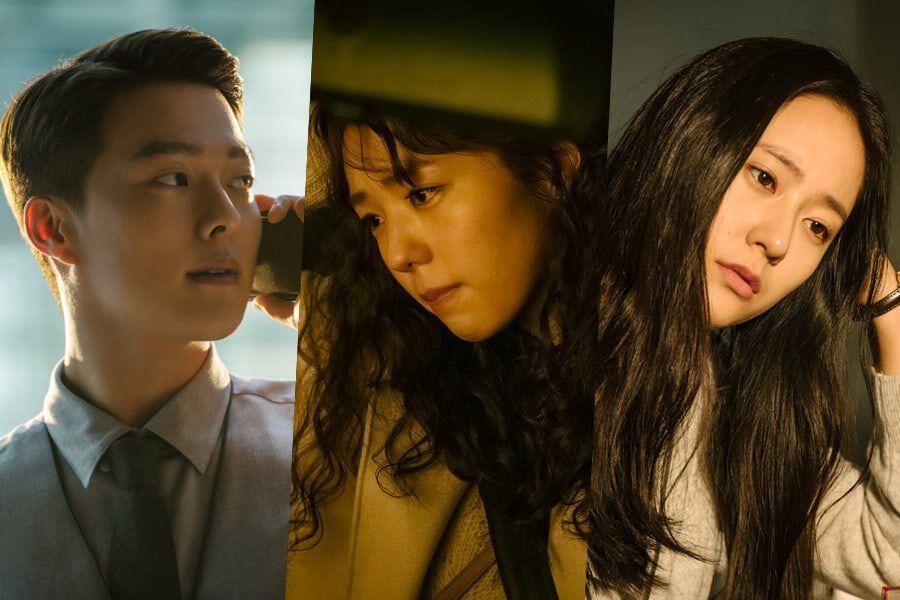 Jang Hyeok is a temporary employee at a large company. He wants a smooth sail with his work and love life. But can’t choose between the two women in his life. The character of Jang Hyeok is played by Jang Ki-Yong. Jang Ki-Yong is a model turned actor who would also be starring in ‘My Roommate is Gumiho’ as Shin Woo Yeo alongside Girls Day’s Hyeri and also in Song Hye Kyo’s comeback drama ‘Now, We Are Breaking Up’ as Yoon Jae Guk. He had won the Best New Actor Award at the APAN Star Awards in 2018 for his role in Mister.

Now, talking about Jang Hyeok’s girlfriend Da-Eun. Da- Eun is a nurse who struggles with problems in her work and personal life. The role of this character is played by the talented actress Chae Soo Bin. Chae Soo Bin had shot to fame when she played the role of Jo Ha Yeon in the Kdrama series ‘Love In The Moonlight’. Amazingly, she had got her first main lead role just after a year of her debut. Soo-Bin will also appear in the drama series ‘Our Police Course’. She has won the Best New Actress award for her role in House Of Bluebird at the 4th APAN Music Awards.

This list wouldn’t be complete without the beautiful Krystal. You might remember her as a member of the phenomenon girl group f(x). After leaving SM Entertainment, she began to focus more on her acting career. Krystal plays the character of Bo Yeong, who is a competitive woman fighting to get a permanent job in a large company. Bo Yeong has a Sweet and Sour relationship with her coworker Jang Hyeok. She had made her acting debut in MMC’s sitcom ‘More Charming By The Day’ in 2010. Krystal Jung continues to amaze her fans with both her performances and beauty.