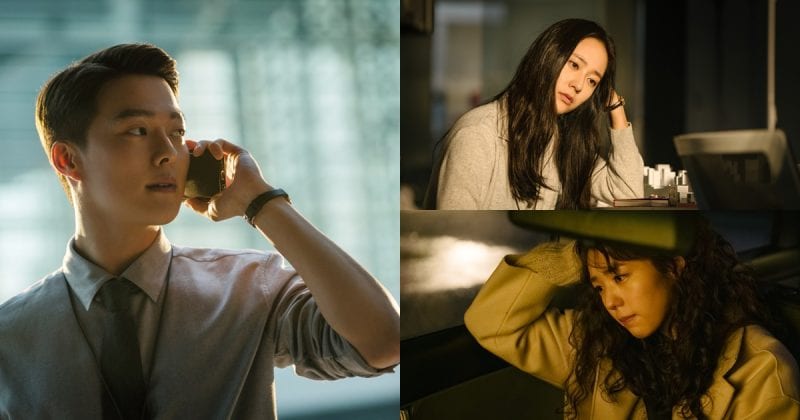 Netflix’s new Korean movie, Sweet and Sour, has left everyone with their mouths open. Sweet and Sour Ending is highly twisted but is a good way. Many viewers are still thinking, what actually happened at the end of the film. But, don’t worry we are here to clear all your confusions. At the end of Sweet and Sour, the movie dropped the twist bomb. Majorly rom-coms end with the two lovers reuniting in each other’s embrace. But, the real question with Sweet and Sour is, who did Hyuk ended up with: Da Eun or Bo-Young?

Netflix recently released a new K-movie, Sweet and Sour. The film made its debut on June 4, globally on the streamer. Watched by many, especially the Kdramas and K-movie enthusiasts, the film is being praised for many reasons. The acting, director, and plot twist are being praised by critics. Although many cited that the film was not “emotional,” it surely had some of the best comedic scenes. The film stars Jang Ki Yong as Jang Hyuk, Chae Soo Bin as Da Eun, and Krystal Jung as Bo-Young.

The essence of the film lies in the last 10 minutes. So, exactly what happened at Sweet and Sour Ending?

The film begins with Hyuk getting hospitalized with hepatitis. No one- parents and other patients- wants to go near him. However, Da Eun, a nurse takes the charge of taking care of Hyuk. She feeds him and takes care of Hyuk. The two get close to each other. As time pass, Hyuk got ready to get discharged from the hospital, and Da Eun is not in his sight.

Hyuk gets her numbers somehow and calls her. The two meet at Da Eun’s home, and Hyuk ends up spending the night there. In the morning, Da Eun and Hyuk share a brief kiss confirming their romance. After some time, Da Eun tells Hyuk that she has won two tickets to Jeju Island for Christmas, and she also buys him matching sneakers. Hyuk accepts them and intends to lose weight anyhow. 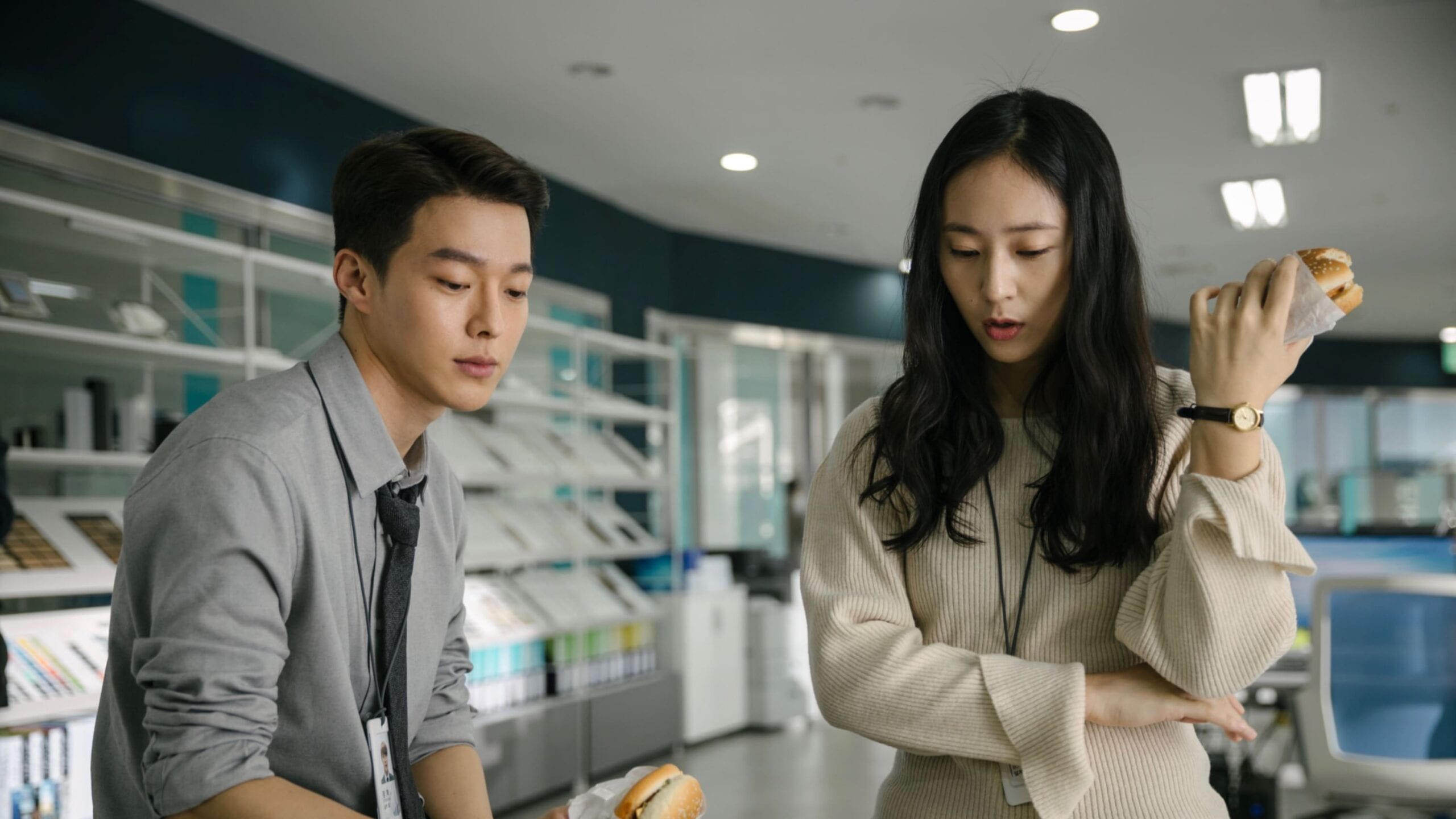 Bo Young and Hyuk in Sweet and Sour, credit: Netflix

Hyuk, who was an Engineering student, turn into a slim and fit man in the next scene. We see him (Jang Ki Yong) running in the park wearing the same sneakers.  He is now a hard-working engineer, and he is told by his superior that he can expect a better job, in Seoul. This makes him think about the large distance between Incheon and Seoul, but he brushes it off as the job is good.

In Seoul, he meets another candidate for the position, Bo Young. She is very competitive. Hence, the two starts as enemies but soon grow closer. Meanwhile, back at home, things are getting hard for Da Eun and Hyuk. She also gets to know that she is pregnant with his baby. But, after some days, she gets an abortion. Soon Hyuk realizes that he has feelings for Bo-Young.

Sweet And Sour Ending Explained – Who is Hyuk Dating?

After realizing his feelings for Bo Young, Hyuk kisses her in the office, and they get romantically involved. But, soon he starts longing for Da Eun. Later, we see neither Bo Young nor Hyuk getting the permanent position in the office. Hence, they part their ways. And during an office dinner, Hyuk tells Bo Young that he will return to his previous position in Incheon. At the same party, the manager announces an offer to win tickets to Jeju for Christmas.

Haering this, he remembers Da Eun and her plan to spend Christmas (Early in the Movie). Realizing that he still loves Da Eun, he rushes to Airport and finds Da Eun standing with her bag at the entrance. However, as soon he runs towards her, he collapses with another man, who turns out to be the Hyuk from the beginning of the film. 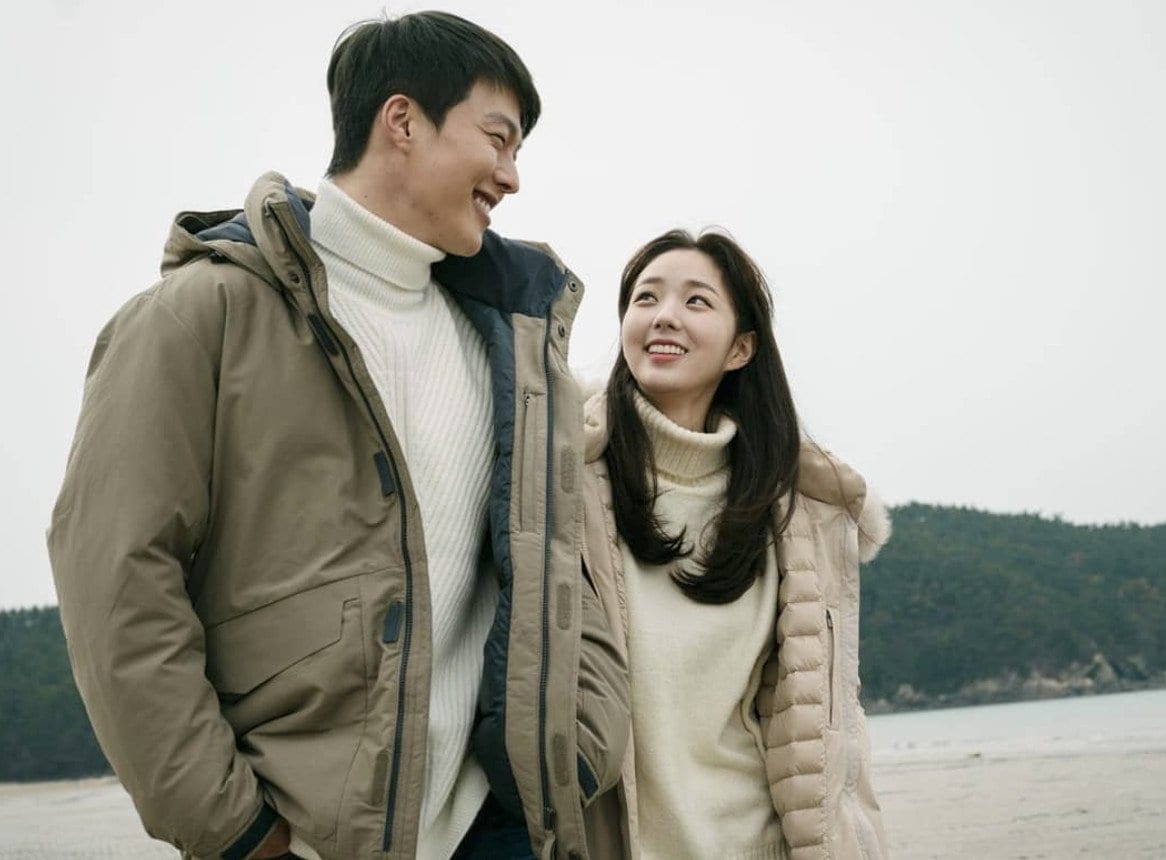 The movie rewinds to the beginning, and there we get the twist. It turns out two people were admitted to the hospital, with the same name: Lee Jang Hyuk and Jang Hyuk (Jang Ki Yong). Da Eun begins dating Jang Hyuk, but after his frequent absence from the relationship, she grew closer to the other Lee Jang Hyuk. She starts spending time with him. Moreover, Lee Jang Hyuk does everything for her, which Hyuk used to. The movie shows simultaneous events of how both Hyuks affected Da Eun’s life.

Back to the airport, Da Eun ignores Hyuk and helps Lee Jang Hyuk. The two go inside to catch the flight, while an angry Hyuk runs out of the airport.

The movie surely makes you wonder what happens. But, it is surely worth watching. You can watch it here on Netflix.