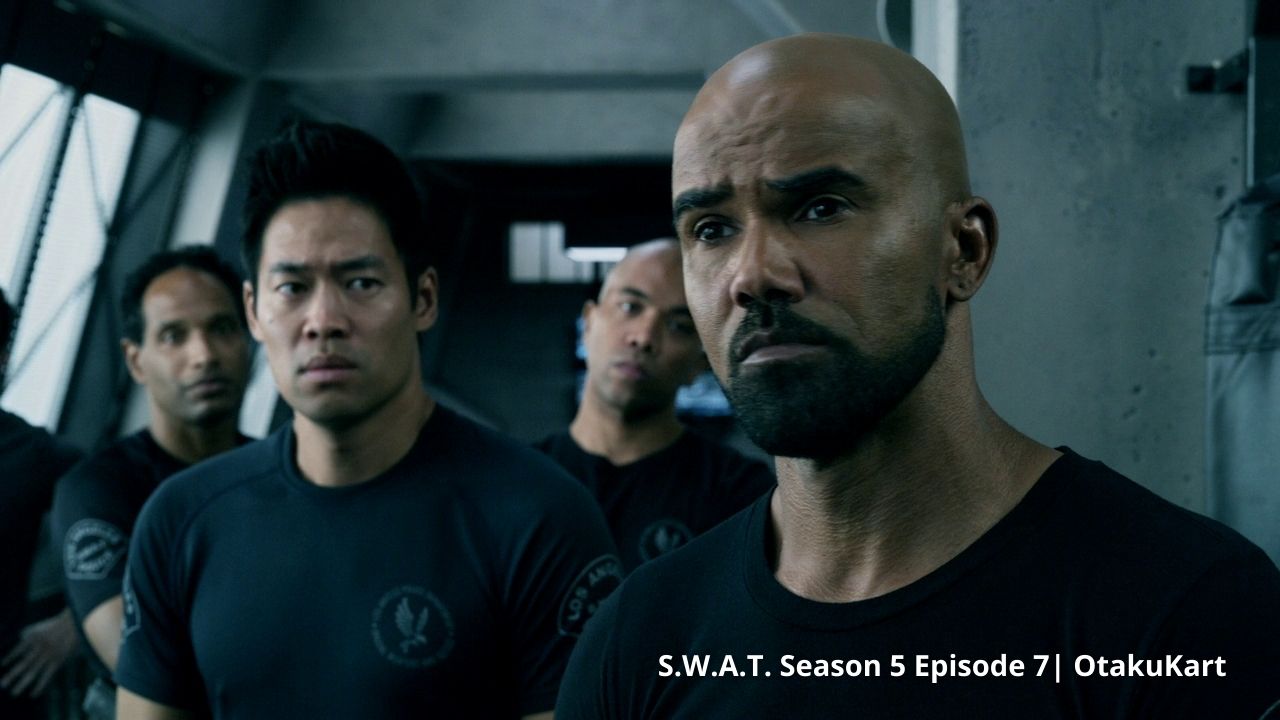 S.W.A.T. Season 5 Episode 7 will see Hondo returning as the leader of his squad. For the entire first half of Season 5 so far, he was sidelined. Thank a  new leader for joining the squad. All of this is because of Hondo coming out about racism in the department. Well, things were certainly not going to be easy for him. That’s exactly what happened. Luca figured out that this new leader Sanchez who they know from the past, has definitely come with some agenda. He won’t go back to a rank just like that.

So digging deep into Sanchez resulted in Luca finding out that he is here to force Hondo out of Squad. So for all the emergencies S.W.A.T. responded to for the first half of the season saw Sanchez keeping Hondo on a sideline job. He didn’t use his skills to the best. Hondo wasn’t ready to give up his dignity and followed the commands as ordered. But for the very first time recently, Luca and Deacon found leverage over Sanchez that may see him quitting instead.

Previously on S.W.A.T. Season 5, we opened up with Luca figuring out the reason Sanchez wants to force Hondo out of S.W.A.T. It Turns out he is up for a government detail job it does so. Now he and Deacon hope to use it against him to save Hondo. As their efforts went on, three armed men invaded a television news live broadcast. One of them was a father who lost his son in a kindergarten school shooting incident recently. Now, this same news channel called it a hoax, and he wanted them to feel how his little kid felt when shots were fired. 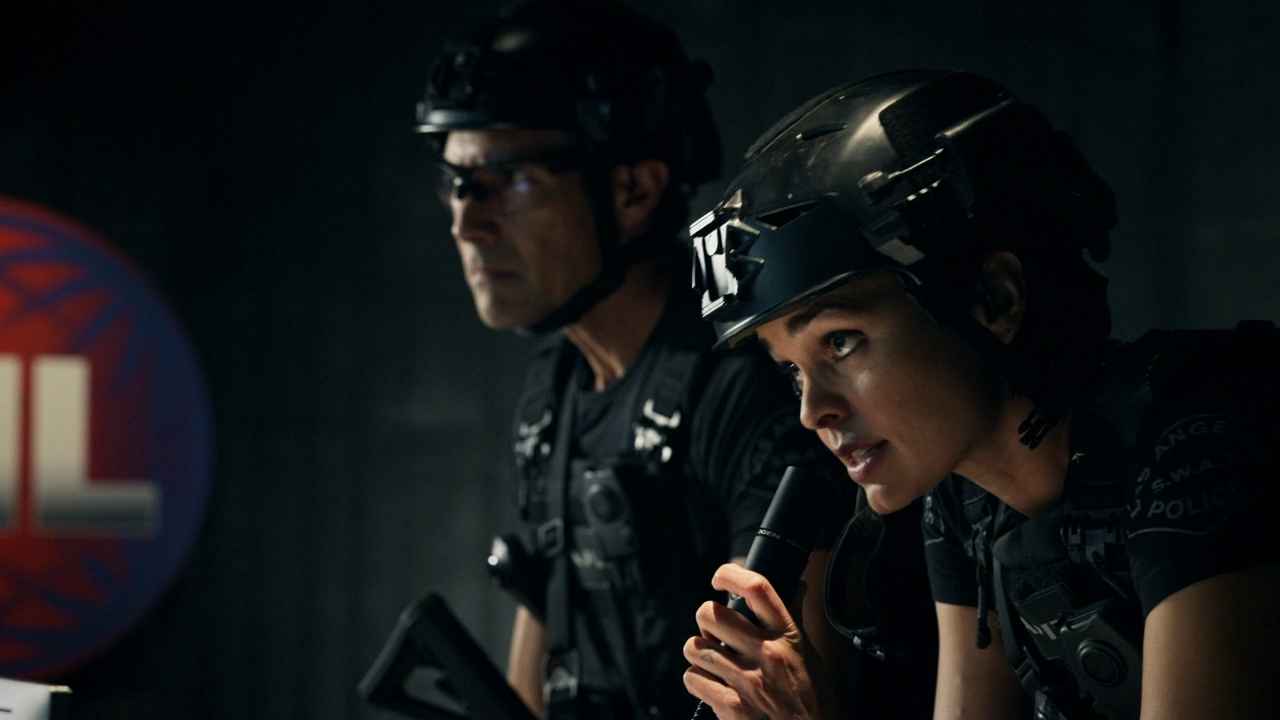 Two of them escaped while the father was left behind by the time S.W.A.T. arrived. Hondo believed he could talk this guy down, but Sanchez once again sidelined him by giving Chris the opportunity. She did really well. While the father was ready to speak further, the producer of the show and host quarreled as the producer wanted more ratings. This S.W.A.T. rescue gave him the advertisement gold.

With the help of the father, the team managed to track down Arnold, who seemed to be ahead of this operation. He brought the real guns and was against many people with his conspiracy theories. The room he was living in only had another one of his partners. Arnold was definitely on the run to hunt his next target. Meanwhile, the producer of the same news channel offered Chris a ticket to fame with the job she did this morning, but she denied it. 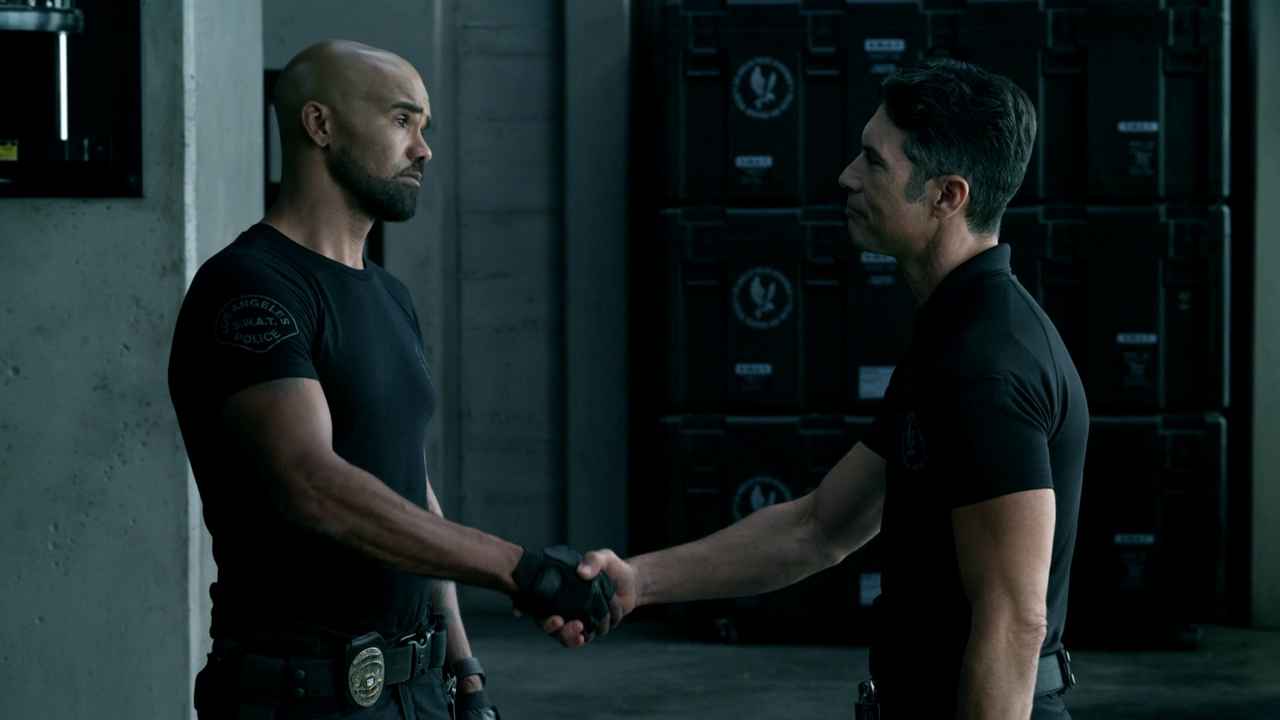 Towards the end, the team figured out that Arnold is once again hunting down Tripp. The producer of the same show called the shooting a hoax. Luckily, S.W.A.T. came in time, and Chris managed to save him twice this time by taking Arnold down. The episode came to an end with Hondo standing up to Sanchez that he will never leave. Lastly, Luca and Deacon figured out that Sanchez was lying about saving Mayor. It was Angie who saved Mayor. This saw Sanchez leaving S.W.A.T. to head for another high-profile job offered by Deacon. Lastly, Commander also pulled some strings to get Hondo back to lead the team.

S.W.A.T. Season 5 Episode 7 is releasing on 3 December 2021. It is titled “Keep The Faith”. With the show going on a hiatus for half of the month, an official synopsis is yet to come. With the title in mind and everything that went down recently, we may finally see Hondo leading his team again for the first time this season since he left it. He stood up to the racism in the police department, and that didn’t go well with his position. But it was all about dignity.

So, Hondo spent a fair share of his time in Mexico before returning. Still, many wanted him to quit the force. The event sent Sanchez, a new leading officer, to force him to do so. But Hondo’s loyal team stuck, and so did he. So, the episode is bound to be a welcome for him. All in S.W.A.T. Season 5 Episode 7.