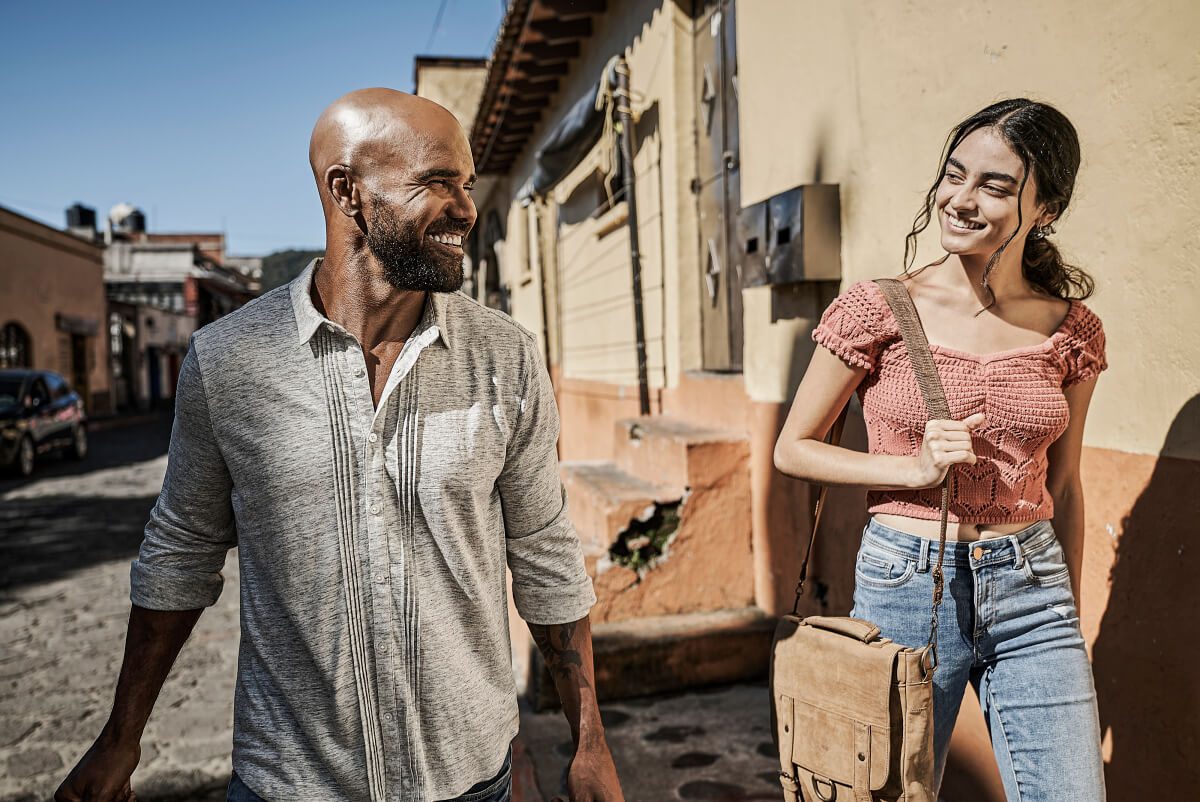 SWAT Season 5 Episode 1 is what all the fans are waiting for right now, and I kid you not when I say it is just a few hours away. It has always been a pleasure to watch a show such as SWAT itself, where we get a perfect blend of action and drama topped off with crime. This show is based on a television series of the same name, which came out back in 1975 and was made by Robert Hamner and Rick Husky. The new series is now developed together by Aaron Rahsaan Thomas as well as Shawn Ryan. It came out on CBS back on the 2nd of November 2017 for the first time. The main focus of the show has always been on Sergeant Daniel Harrelson. He happens to reside in Los Angeles for a long time and previously worked as a Marine.

His closest friends call him Hondo, and he has been appointed to lead a new SWAT team. There is a deep connection to the black culture and his growth in Los Angeles that Hondo feels linked to all the men dressed in blue. This series has ranked quite high when it comes to dealing with the real-life problems that exist in the community these days and even with the police. Previously in the 4th season, we saw that the team was trying to catch a bunch of robbers who had stolen from the bank. These guys are way too savvy to deal with and think of themselves in the form of Robin Hoods of the 21st century.

All this while, we saw that Hondo and Deacon are dealing with their own issues. They have trouble telling off the racist view of the cops. Later, we saw that prisoners who have escaped had established their power over a courthouse while Deacon and Hondo are stuck inside the premises. This leads to chaos while the two officers are desperately trying to save the lives of the civilians inside the building while also trying to protect themselves from recognition. Street decides to meet his mother inside the hospital but instead gets a greeting with a very difficult decision. 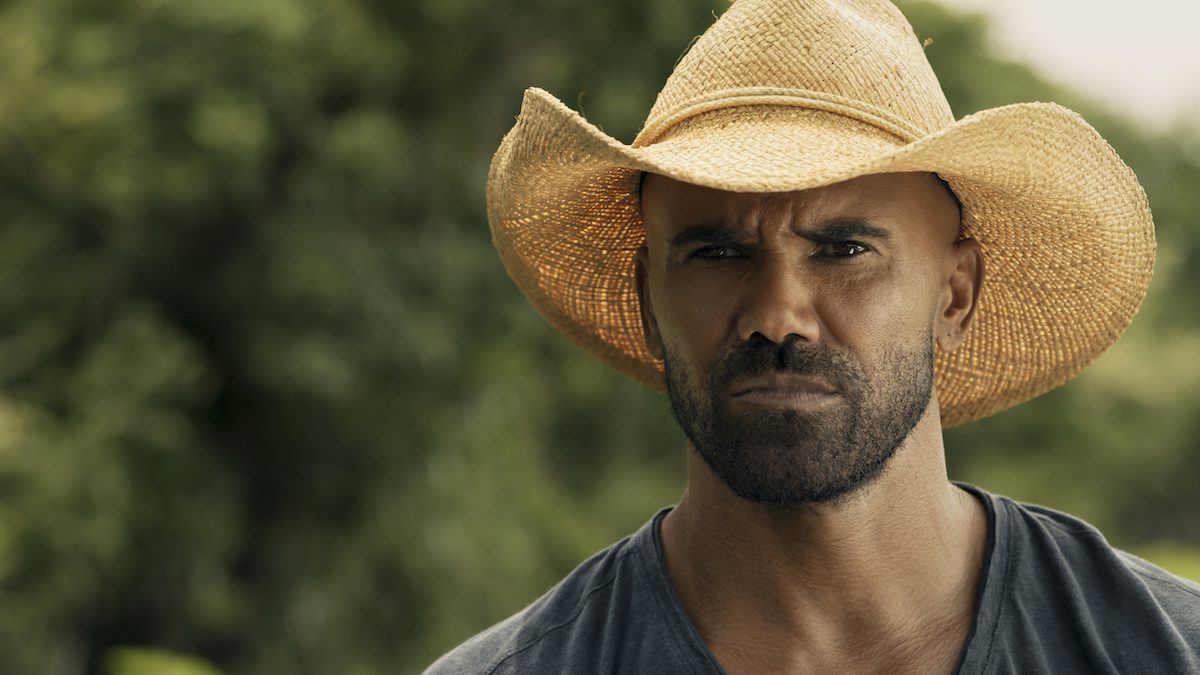 A still from SWAT

In the 17th episode, we saw that the whole team is trying to save the victims of a human trafficking chain that is trying to engage women who do are rather unemployed and have no home. Leroy and Deryl are discussing the odds of their business with Hondo. On the other hand, Street is having a conversation with Chris about meeting his mother, who is in the hospital. In the final episode, that there was a bombing at the police station. This has taken away the trust that usually was there. A showdown was expected, and it was given to us in the form of Imperial Dukes. Hondo makes a decision that turns out wrong and is now standing in the way of his future with the SWAT team.

SWAT Season 5 Episode 1 is scheduled for a release on the 1st of October 2021. The episode is titled Vagabundo and is supposed to drop out on CBS at 8 PM, according to Eastern Time. New episodes will drop out every Friday starting from this week; thus, you all have to keep an eye out.

Where to Watch the 1st Episode of Swat S5?

If you do not want to miss the air, tune in to CBS at the date and time we have mentioned. Another way to watch is through the official CBS website. YouTube TV will also let you watch the episodes hassle-free online and live.

In SWAT Season 5 Episode 1, we will see Hondo in Mexico. He is trying to get both his life and career together and running. After the whole wild mess with the press, he is having a difficult time coping up. Although, he will be drawn to the fight for justice for one local family in the neighborhood where he is staying in Mexico. We understand the good intentions of Hondo, but he really needs to rebound a bit.