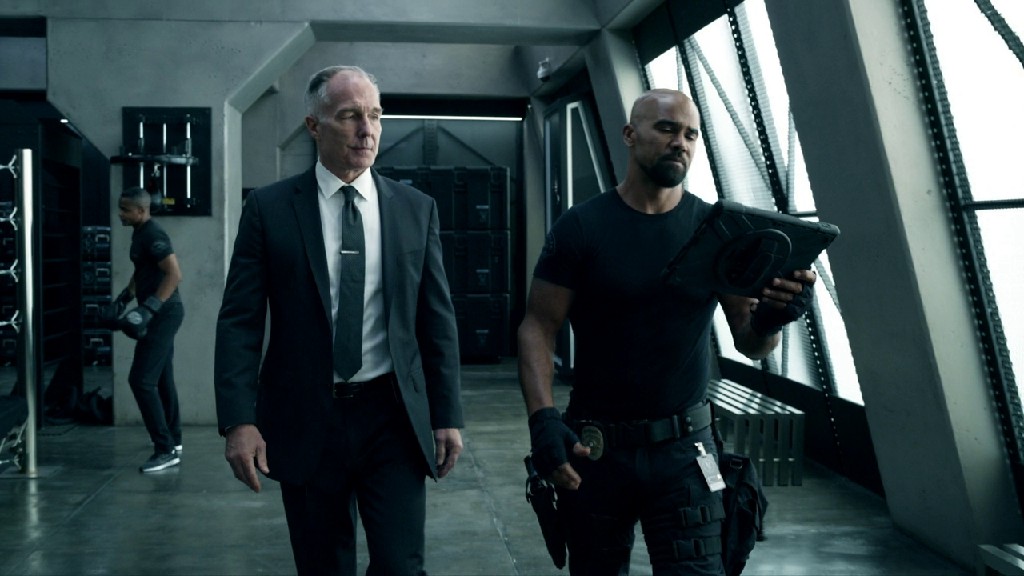 S.W.A.T. Season 4 Episode 13 is all set to be cat and mouse play with a wealthy CEO on the run. But will the team make it in time remains to be seen? Aaron Rahsaan Thomas and Shawn Ryan created S.W.A.T. based on the 1975 television series of the same name. The series debuted on CBS on November 2, 2017, under Original Film, CBS Studios, and Sony Pictures Television. It is currently on its fourth consecutive season, covering 12 episodes so far and an upcoming 13th episode on its way. The previous episode saw the team battling to save a group of international activists.

S.W.A.T. follows the story of Sergeant Daniel and his elite team of S.W.A.T. The team answers to their day-to-day jobs as they are assigned on various missions. Their job is to take down some of the strongest hard-core criminals to protect the safety of the people of the nation. Here we are taking a look at the upcoming S.W.A.T. Season 4 Episode 13. But before that, let’s take a look at what happened previously in the fourth season.

The twelfth episode of S.W.A.T. Season 4 opened up with a morning jogger hearing a few gunshots in the neighborhood and a girl crying for help. Until a second shot silences the voice, she reports the incident, and S.W.A.T. is called upon for such situations. The investigation leads to the house of Ramiro Vasquez. A man who is known for racketeering. The S.W.A.T. broke into the house, but the shooter isn’t him. In fact, it’s Vasquez’s eldest daughter Eme pointing a gun at Vasquez. Eme’s younger sister with bruises in the corner gave a few reasons behind the scenario. 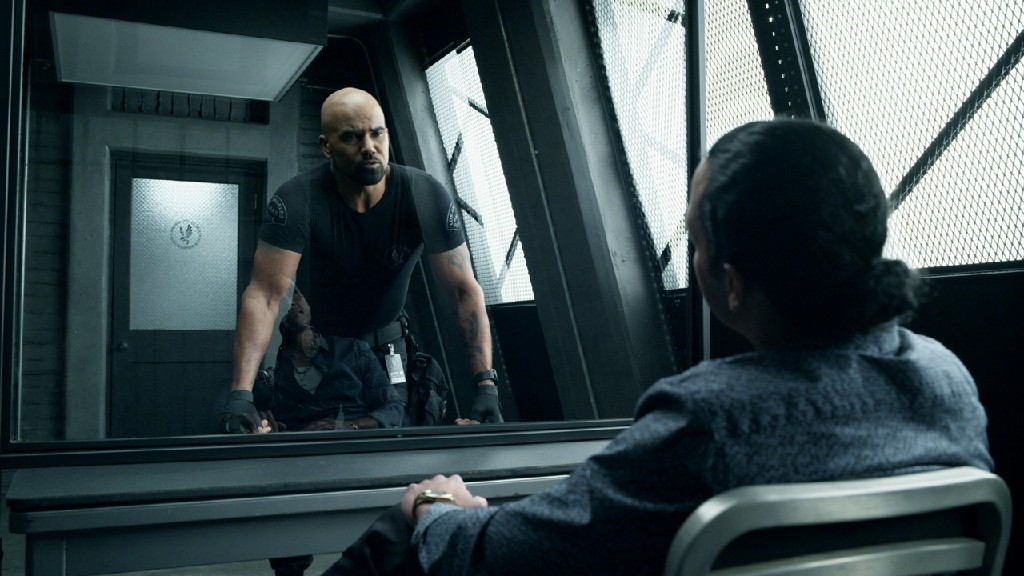 Vasquez refused to reveal what went down. He claimed the daughters went crazy on him. On the other hand, the investigation of the gun revealed a connection with Angela Roberts’s murder. A highly acclaimed reporter known for winning an article for domestic abuse. Questioning Vasquez resulted in him being vague. He claimed the murder is just the beginning.

Questioning Eme about her father and her plans led to the fact that Roberts wasn’t only the target. She was working on another story with some people leading to her murder. The investigation led the team to the people Angela was working with. The four people are farmers and doctors. They came up with a video of the military violently putting down a protest in Guatemala. 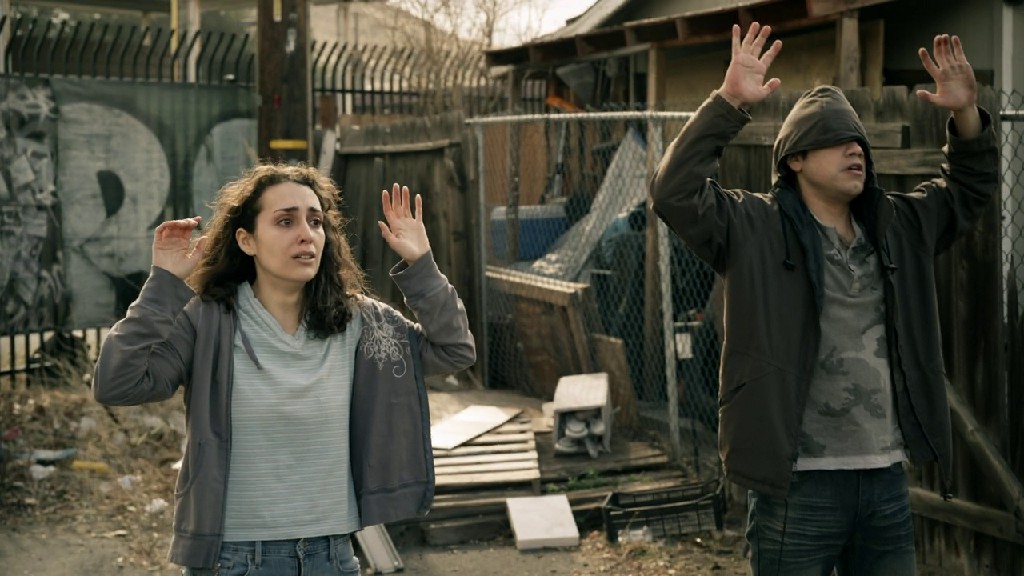 The article of Angela Roberts might have revealed big names from congress. Eventually, the team found the last members of the protesters. Plus, the man behind all these plan murders was none other than Angela’s boss Garett. He was paid for killing off the story. Upon his reveal, Carlos, who was gonna pay Garett, hunted him down, but S.W.A.T. stepped in. The team caught everyone in the end. But, none of them spoke of their leaders and went happily into jail.

S.W.A.T. Season 4  Episode 13 is releasing on April 7, 2021. It will air on CBS at 10.00 pm. As of now, another episode will be releasing the next week. But, much like previous seasons, the episodes may increase accordingly. The show’s IMDb page currently displays 16 episodes for the fourth season of the crime drama. So, S.W.A.T. will return every Wednesday until the fourth season wraps up. 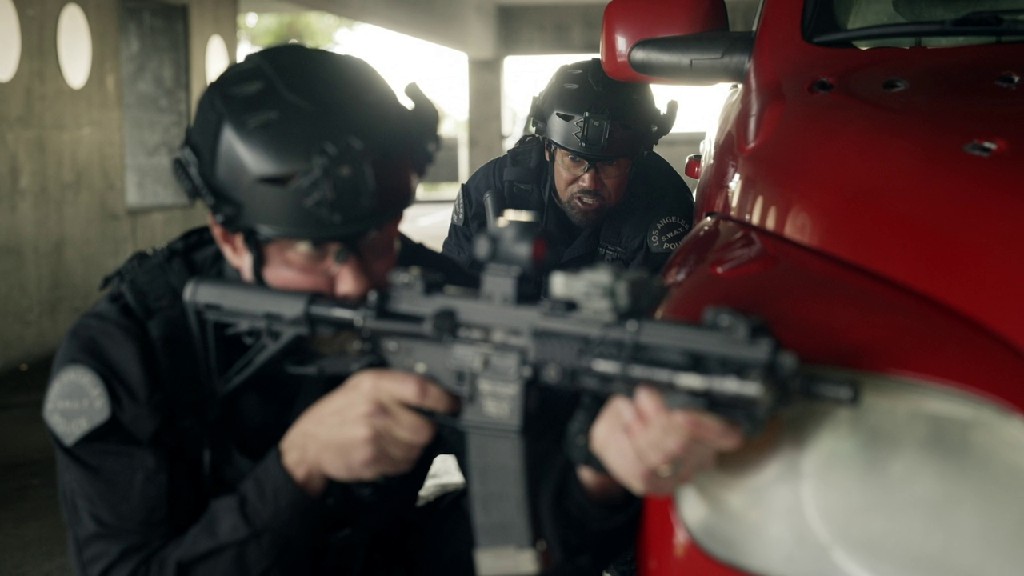 S.W.A.T. Season 4 Episode 13 will be available to stream on CBS’s official website once it’s finished airing. You can later buy the episode from the Video-On-Demand service of Amazon Prime.

S.W.A.T. Season 4  Episode 13 is titled “Sins of the Fathers.” The official synopsis of the episode talks about a CEO running a massive Ponzi scheme. Now that his deeds are brought in public, he is on the run to leave the country before getting caught. S.W.A.T. is tasked to hunt down the CEO, who is not all alone. He has hired a band of mercenaries who will be coming the team’s way battling them. It will be a big cat and mouse game. 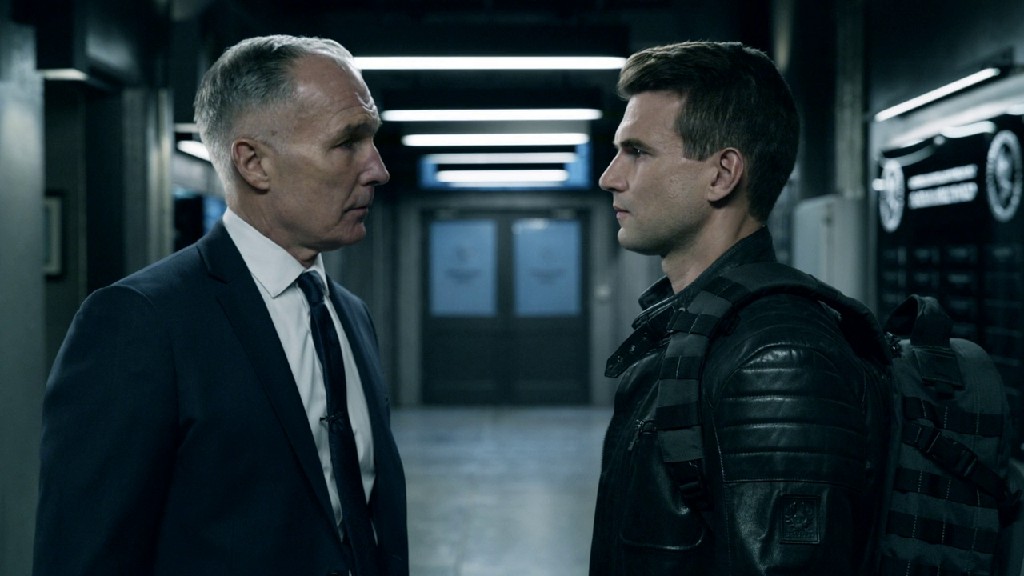