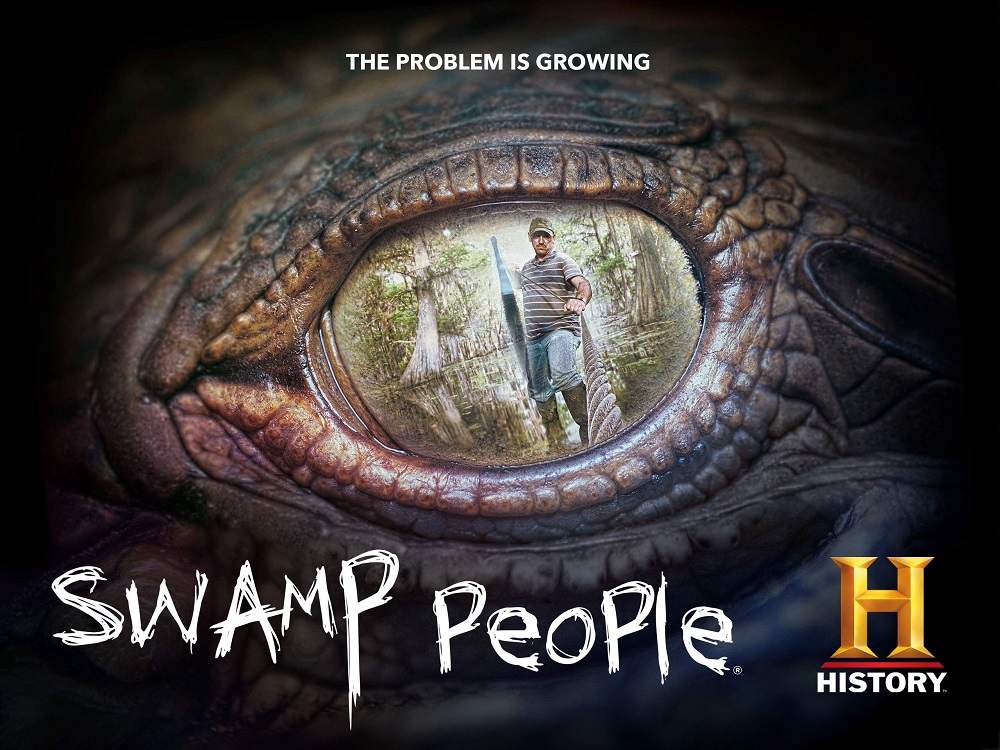 Swamp People Season 12 Episode 10 is coming out this week and here's all you need to know about it.

‘Swamp People’, the American reality series is back with its twelfth season and is soon going to release its 10th episode. Developed by Dolores Gavin, the show premiered its pilot episode on 22nd August 2010. It received some really good reviews as it garnered a total of 3.1 million viewers for its premiere. Consequently, the show built itself a big faithful fanbase for itself. As a result, the History channel renewed it time and again for a new season. In fact, the show now has an average score of 73% on Rotten Tomatoes, an average rating of 7.4/10 on TV.com, and an average rating of 6.3/10 on IMDb. Anyhow, the show has now returned with its twelfth season once again to entertain all of you. So, let us find out further in the article everything about the upcoming 10th episode and the show. 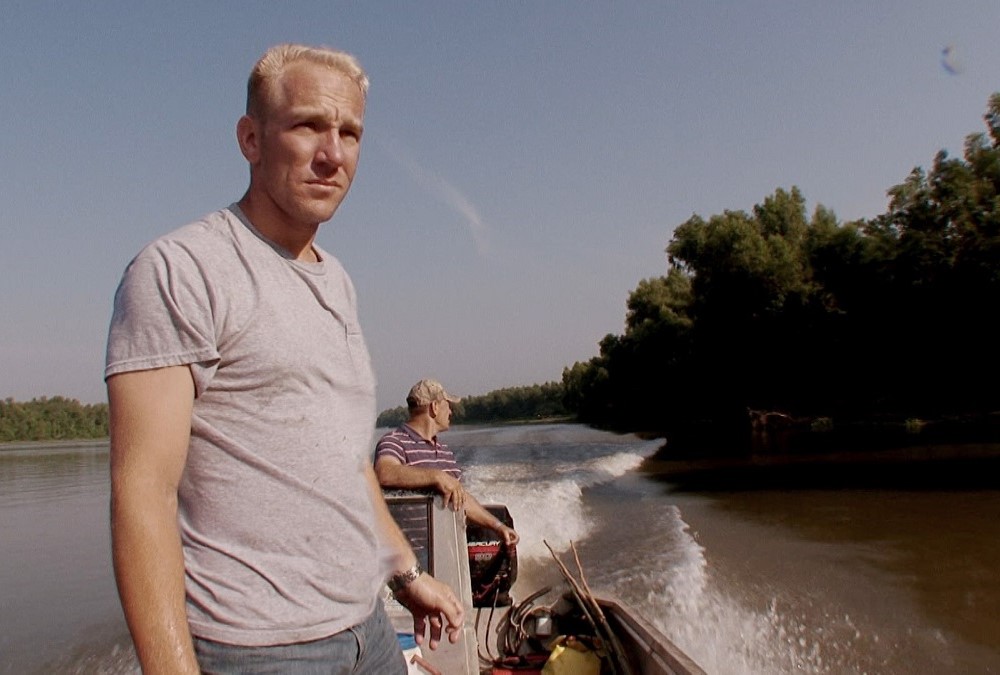 Everything you need to know about ‘Swamp People’:

‘Swamp People’ is an American reality TV show that airs on the History channel. The show is available in the English language only and runs in the genre of reality Television. It revolves around the daily activities of alligator hunters who live in the swamps of the Atchafalaya River Basin. Consequently, they hunt American alligators for a living and their survival. Dolores Gavin has developed the show while Pat Duke narrates it. Don DiNicola, Brian Deming, and Bruce Hanifan are its composers whereas Alex Rappoport is its cinematographer. It has released a total of 197 episodes to date over a course of 12 seasons with the twelfth season currently running. The show is set completely in the Atchafalaya River Basin of Louisiana with Jay Peterson as its executive producer. Original Media is the production company behind the series with History Channel being its sole distributor.

The cast for the series ‘Swamp People’ has changed time and again with the release of each season. Anyhow, the cast for the current season consists of the alligator hunters given below: Bruce Mitchell; Jacob Landry; Junior Edwards; Tony Landry; William “Willie” Edwards; Liz Choate; Chase Landry; Daniel Edgar; Dorien Edgar; Robert “Frenchy” Crochet; Gerard “Gee” Singleton; Joey Edgar; Ashley Jones; Ronnie Adams; Zak Bagby; Don Brewer; Destin Choate; Cheyenne “Pickle” Wheat; and “Little” Willie Edwards. As you can see, almost the entire existing cast has made a comeback for the 12th season of ‘Swamp People’. Consequently, it has been really interesting till now and the upcoming episode will definitely be more thrilling and exciting than ever. 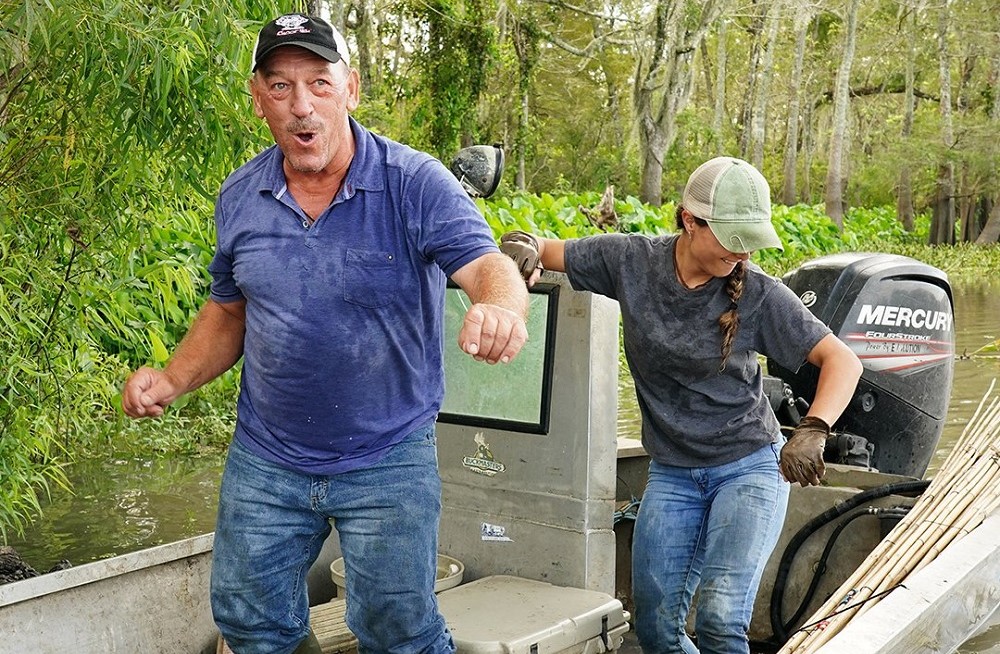 What to expect from Swamp People Season 12 Episode 10?

As of now, we do not know the title for Swamp People Season 12 Episode 10. However, we do know that we will get to see Zak going on a solo experience in the upcoming episode. It will be interesting to see how Zak goes outside on an adventure despite the poor weather conditions. The production has not released an official trailer for the upcoming episode of the show. Consequently, we will have to wait for the episode to arrive to find out more about it. Anyhow, you can watch a trailer for Season 12 that the team of ‘Swamp People’ released on their official Twitter account.

A new season of #SwampPeople premieres in exactly ONE WEEK! This time it's an ALL-STARS Edition 🤩 Who are you excited to see? pic.twitter.com/oYdnWsSDw7

Swamp People Season 12 Episode 10 is going to air on 8th April 2021 i.e. on Thursday at 9 PM ET. You can tune in to the History channel at the time of the broadcast mentioned above to watch the episode. Moreover, even if you miss the episode due to some reason, you will be able to stream it later anytime. It will be available on the official website of the History channel or its app. Apart from this, the episode will also be available for renting or buying on Amazon, Hulu, and iTunes.

So, brace yourselves as the reality series returns with a fresh and thrilling episode to entertain you once again. Until then, stay tuned for more updates about the show, and let us know in the comments section your thoughts about this season till now. Also, tell us what do you think will happen in the upcoming episode of ‘Swamp People.