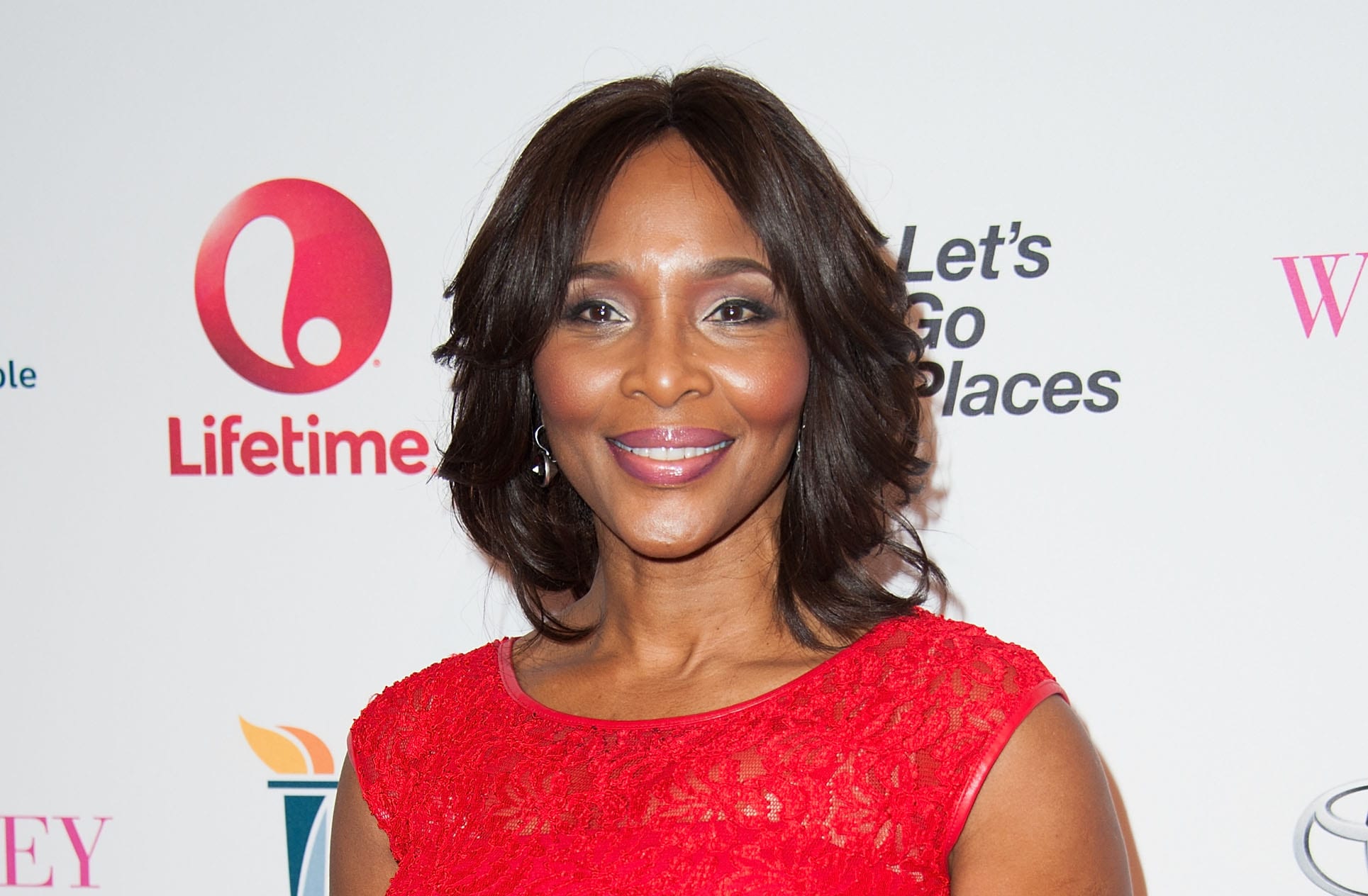 Here, we will find out about Suzzanne Douglas Net worth. American actress Suzzanne Douglas became a household name after starring as the family matriarch in the popular sitcom Parenthood. The sitcom focused on the Peterson family as they navigate their lives with the children. The show had a successful run for almost four years. After her popularity as Jerri Peterson, there was no looking back for the star. She went on to star in various shows over the years. Moreover, the late actress was also a patron of several organizations, along with Girl Scouts of the USA, The National Council of Negro Women, and National leadership as well.

Suzzanne Douglas starred in the Netflix miniseries drama When They See Us. Douglas appeared as the mother of one of the lead characters. Douglas was the Image Award winner twice and also bagged a Black Oscar, along with a Reel Award, and the Mary Martin Award as well. Douglas starred in the Rel Dowdell film titled Changing The Game back in 2011. The actress was a lively woman who has worked with notable personalities while making a name for herself. Let us know all about Suzzanne Douglas’s net worth.

Suzzanne Douglas’ net worth is estimated to $5 million. Believe it or not but Douglas was the first African-American to portray the role of Dr. Bearing in the Pulitzer Prize-winning play Wit at the George Street Playhouse in New Jersey.  She was made for the Entertainment industry and the star will be cherished through her works in the coming time. 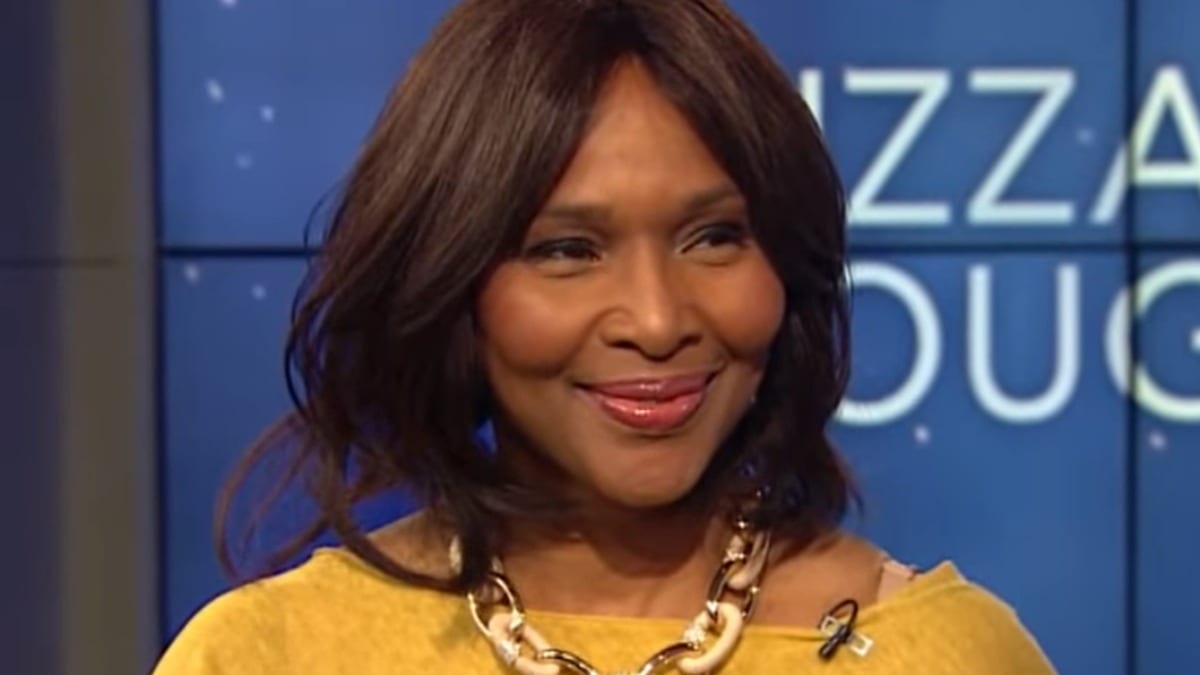 Suzzane Douglas went on to be a part of several notable series including Law and Order, The Good Wife, and Bones. She has also co-starred alongside prominent figures like Angela Bassett and Whoopi Goldberg in How Stella Got Her Groove Back. Douglas’ co-star Jada Pinkett Smith who worked with her in The Inkwell also paid her tribute. She remembered the late actress as a warm, gentle and elegant spirit. The star’s death has been mourned by many.

Popular actress and sitcom star Suzzanne Douglas have passed away at the age of 64. Her agent Jamie Harris has issued a heartfelt farewell note while confirming the unfortunate news. Several of her co-stars have taken to social media to mourn the loss of the actress. In a statement issued by Jamie Harris, the industry has lost a gifted artist with the passing of Suzzanne Douglas. Take a look at this tweet as we get a sneak peek into Suzzanne Douglas’ acting on screen.

Suzzanne Douglas was a quiet, elegant force as we made WHEN THEY SEE US. A gentlewoman. A gem of a lady. A confident, caring actor who breathed life into the words and made them shimmer. I’m grateful that our paths in this life crossed. May she journey on in peace and love. pic.twitter.com/1ZhaucGEiK

The agent also remembered the kind soul as she touched everyone who knew her and was lovely in every sense of the word. Douglas’ family appreciates all the support and asks for their privacy as they navigate their lives through this difficult time. Douglas’ cousin Angie Tee also penned down a heartfelt note while calling Suzzanne a beautiful and talented actress who made her transition today. Angie believed that the late star warmed their hearts on movie screens and television sets all over the world. It surely is a dark day for the acting fraternity.

The Parenthood star was married to neuro-radiologist Roy Jonathan Cobb. They have a daughter together. Her Parenthood co-star Robert Townsend paid his tribute as he remembered that the actress remembers a lot of laughter and a lot of tears. While penning down a heartfelt note, Townsend ends it by saying that her regal bright light will be missed. 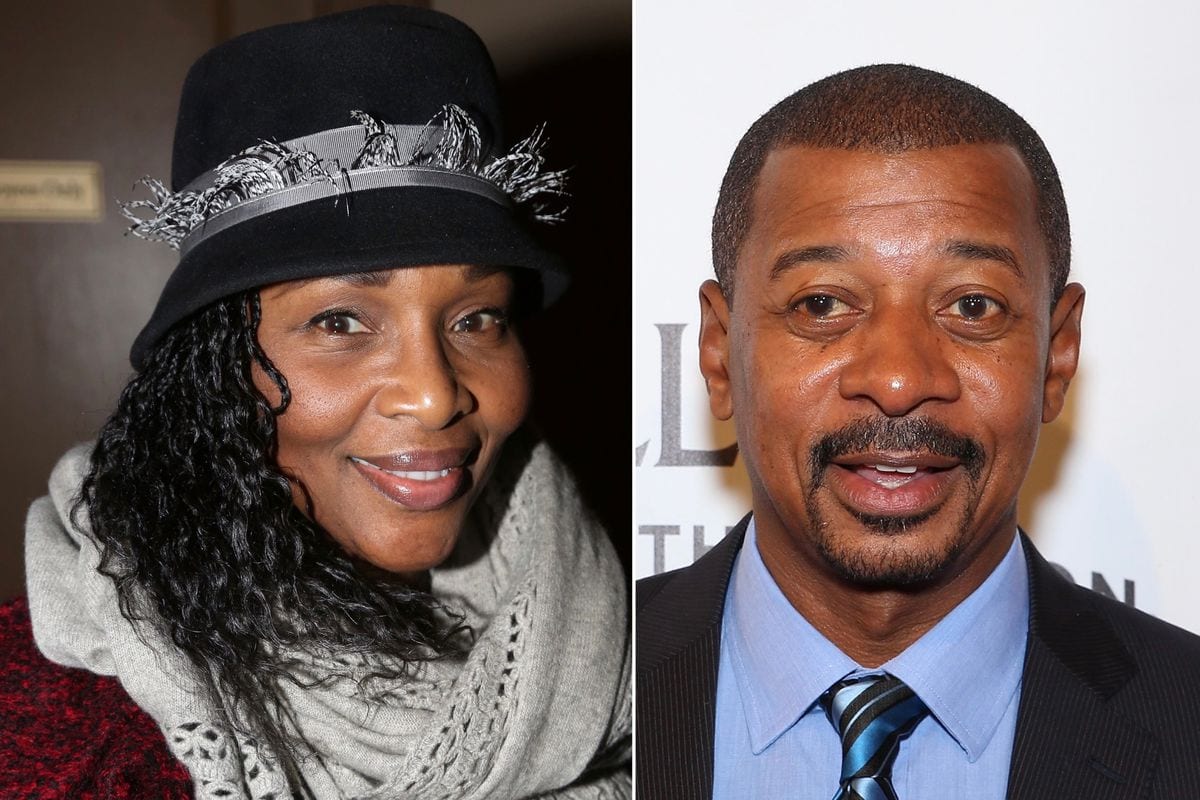 Ava Duvernay, director of When They See Us also took to Twitter while remembering the late actress. Suzzane Douglas was described as a caring actor who breathed life into the words and made them shimmer. The director said that she feels grateful that their paths in this life crossed while wishing that her journey is on a peaceful and loving note. The exact reason for her death has not been revealed by the family. However, there were reports that the late actress was fighting cancer.