Sutton Stracke is a popular social and television personality. Today, we’ll know more about Sutton Stracke and her net worth. Moreover, she’s famous for her appearance in ‘Real Housewives of Beverly Hills.’ Little did you know that she grew up in Augusta, Georgia. But after a few years, she moved to New York City. From a very young age, she was fond of dancing. So the main reason for moving to New York was to learn and enhance her dancing skills. Sutton was pretty young at that time. However, after years of struggling, Sutton became the associate director of development at the Cunningham Dance Foundation New York.

The 50-year-old quickly gained massive recognition from her fans for her role in the popular television reality show. Sutton married her childhood friend, Christian Stracke. They have three beautiful children together. But things didn’t work out, and they decided to move their separate ways. Sutton is a really strong woman, and she is pretty straightforward when it comes to her personality. Moreover, she even watches the show with her children. She’s often seen to be brutally honest with her opinion on the show. From a very young age, she never liked to be fake when it came to her responses. So she would always suggest everyone ask her a question that won’t hurt their sentiments. Her popularity had no boundaries. Because of her increasing fame, people are curious to know more about her. So, let’s take a look at Sutton Stracke’s Net Worth.

Sutton’s popularity has got her a net worth of around $30 million to $50 million. Because of her captivating antiques, she quickly became the main member of the next season that was released in May 2021. Christian, on the other hand, earns a lot of sum too. As per Sutton, he is the managing director of Pacific Investment Management Company. But she didn’t know about it until they decided to get a divorce. During the divorce process, Sutton was well aware of her former husband’s earnings. In June 2020, Sutton sold a mansion in Bel Air, Los Angeles, for around $10 million. But she finalized the deal with $7 million. She got this house from Christian as a settlement after their divorce.

Moreover, she got a house in the same locality after selling her previous mansion. It is believed that she got it for $5 million. She pretty much surprised everyone on the show. She used custom-made outfits, which were designer, of course. However, there were speculations about Sutton taking trips through private jets, and it’s a fact that she’s really rich. She would often end up gifting designer bags to all the other members of the show. But some of them also believe that it’s her way of making everyone fond of her.

On the other hand, it is also believed that Sutton used to earn around $2 million. But after her divorce and her appearance in the show, she became instantly rich. Sutton would make sure that everybody knew about her earnings and her status. So she would make hefty purchases and show them off to everyone. But, she is really careful because she never disclosed her actual net worth. People just figured it out through her purchases and brands. Moreover, things became even more obvious after she had a customized Tiara from Dolce & Gabbana.

Sutton’s straightforward personality often caused a lot of rifts between the other cast members from the Real Housewives of Beverly Hills. They would find her comments to be utterly disrespectful and insulting. She created a high-end as well as a very overconfident impression on the members. Apart from the money, she even owns a prestigious boutique. Recently, the reality show drama was also dragged outside the series because a lot of things are going on between Sutton Stracke and Erika Jayne.

Throughout the whole show, it is believed that Sutton kept on asking about Erika’s legal issues. Erika and her husband were caught in a lot of issues for embezzlement. And Sutton tried to express her thoughts while Erika called her out and threatened to sue her. Erika’s behavior was strange and disturbing. But, Sutton did not lose her stance and maintained her attitude through the dinner because she would never let anyone point fingers at her. Moreover, Sutton is ranked as one of the most popular party hosts in America. 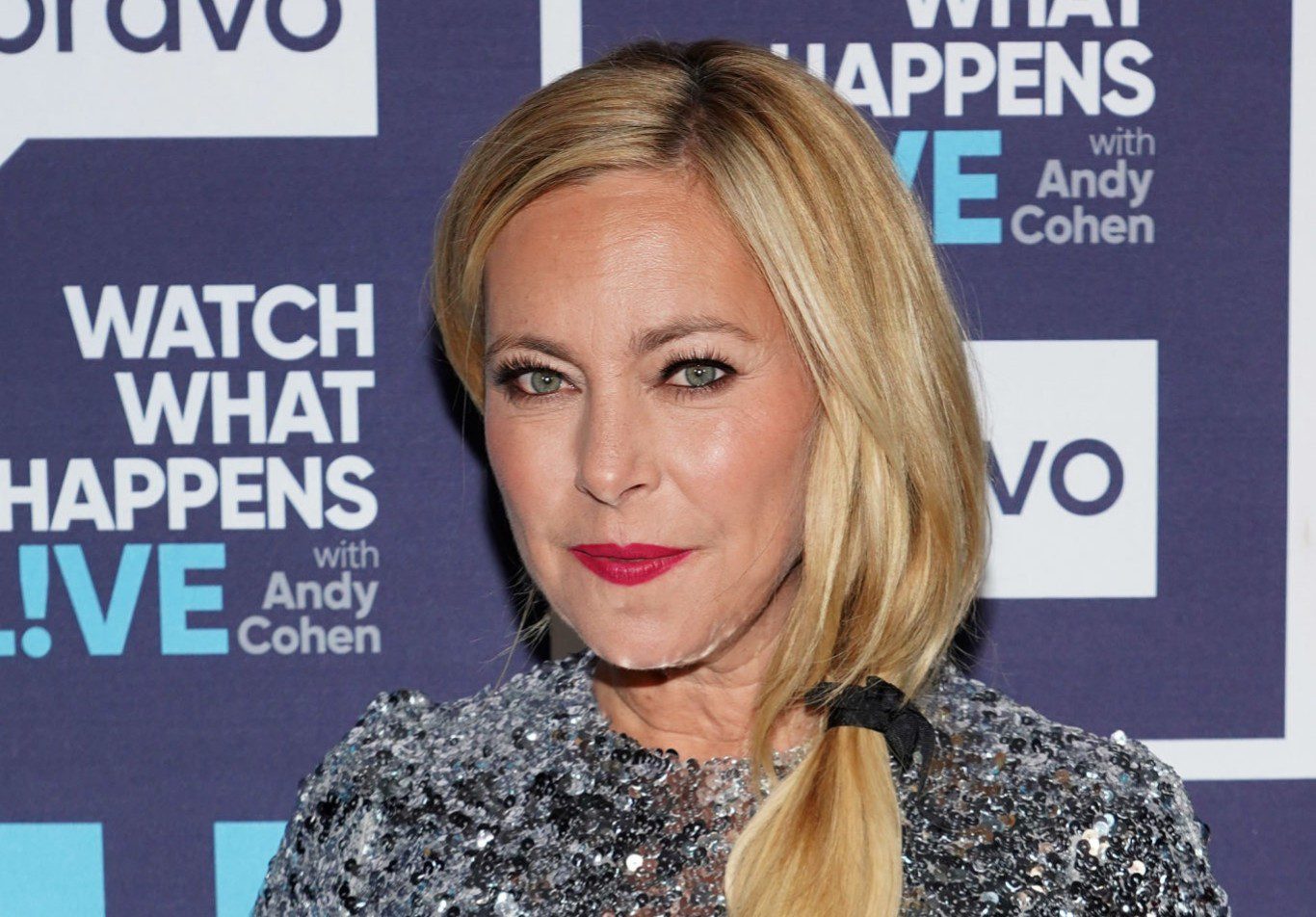 Also Read: Who Is Charlene White Partner? Everything To Know About The British Host

Where Does Brandi Carlile Live? The Singer’s Career Summarized

Where Does Brandi Carlile Live? The Singer's Career Summarized