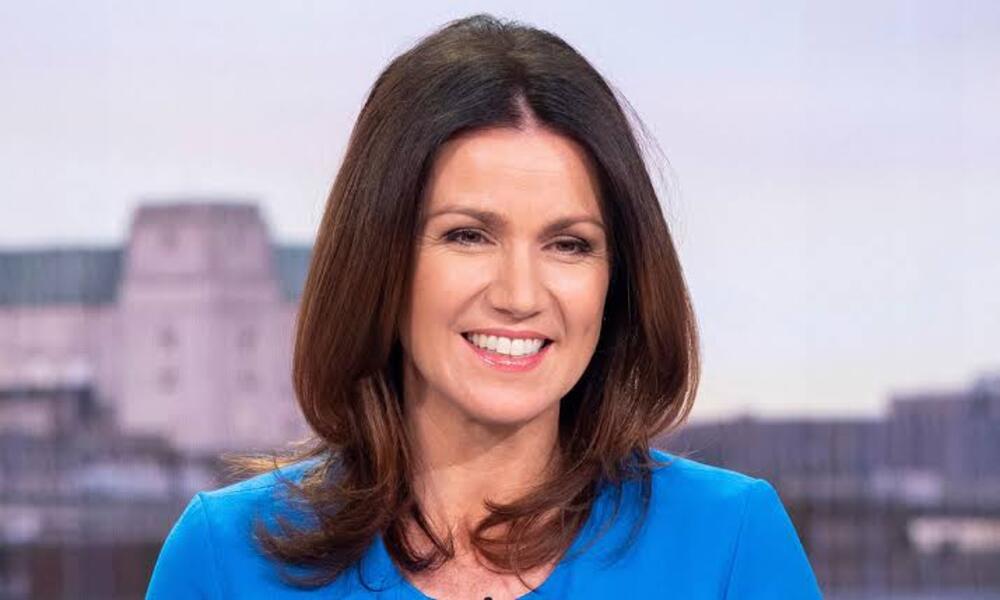 Susanna stood as a runner-up for the eleventh series of Strictly Come Dancing. And since, 2014 she has been working as a head presenter in her show, Good Morning Britain, and putting out topics of interest with the public with her co-host Ben  Shephard and formerly, Piers Morgan. During 2010-11 she had also worked as a Presenter in Sunday Morning Live on BBC. Reid was born on 10th December 1970 and completed her education flat croydon High School and St. Paul’s Girl’s High School. She also appeared first as an actress on a stage adaptation of Agatha Christie’s Novel, Spider’s Web.

Susanna Reid, the Journalist is 50 years old and will turn 51 in the coming December. Before Reid moved on to the television world, she started as a reporter and journalist. Susanna studied at the University of Bristol and completed her Politics and Philosophy from the same university during, 1989-92. She found her passion for Journalism in the university itself, where she was the editor for Epigram, the student newspaper. Later on, she moved to Cardiff’s University Centre for Journalism, where she started as a trainee in journalism and then post-graduation from the same for Diploma in Broadcast Journalism. 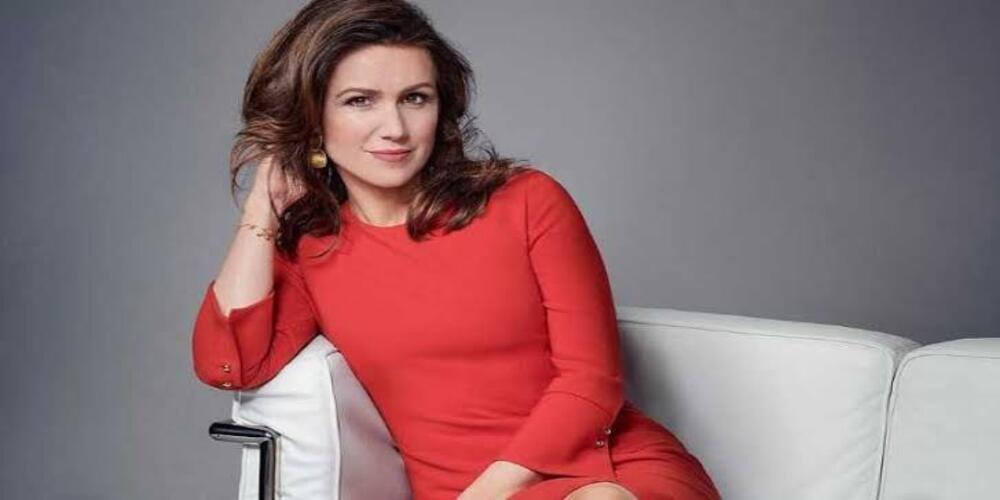 Later on, Susanna started from BBC Radio Bristol and made her first debut as a reporter and producer for Radio 5 Live.  Reid later joined BBC News 24 for two years as a reporter. But then, one day, when the 23:00 presenter did not arrive for his show, she replaced him and thus that became a permanent position for her. Susanna later became the lead presenter for BBC Breakfast, when she replaced Sian Williams in 2012. She, later on, dropped down from her Breakfast show and move on to a new program, Sunday Morning Live. In 2010, She also stepped on as a regular newsreader for the Andrew Marr Show. Reid also did live coverage for the 2009 Oscars and also presented for the 2010 Oscars. In December 2013, Reid covered the New Year Live show on BBC One.

Susanna Reid: What is Her Net Worth?

Susanna Reid’s current net worth is $7.1 million and receives $1 million as her salary. Her main source of earnings is as a presenter and journalist from ITV and BBC. She made her debut in ITV for her show, Good Morning Britain alongside Ben Shephard from 6:00 am to 9:00 am from Monday to Thursday. The show replaced its former breakfast show, Daybreak and Reid was recruited for the same for 1 million. Reid has also appeared in many other shows and documentaries as a lead or a cameo. She gave her voice for the UK version of the Trolls, an animated movie in which she was the voice behind the character, Grandma Rosiepuff from the movie.

Susanna was married to former sports correspondent, Dominic Cotton. But, later on, divorced him in 2014 after 16 years of togetherness. They have three sons together. Reid vouched for Crystal Palace Club when she visited the club’s Park with her dance partnering in 2013 when she was a part of Strictly Come Dancing. In 2018, She revealed that she was in a secret relationship with the Crystal Palace Club Chairman, Steve Parish. But in 2019, their relationship came to an end.

Reid had also done charity work for an organization, Media Trust which links other charities to the media industry, and had also hosted events for other organizations such as Myotubular Trust and Voluntary Arts England. In 2012, she also took part in a marathon raising money for sports relief. Susanna is the recipient of, Newsreader of the Year Award in, 2014 and in 2015 she again received this same award from the Television and Radio Industries Club. In the same year, she also received an honorary fellowship for her alma matter from Cardiff University.