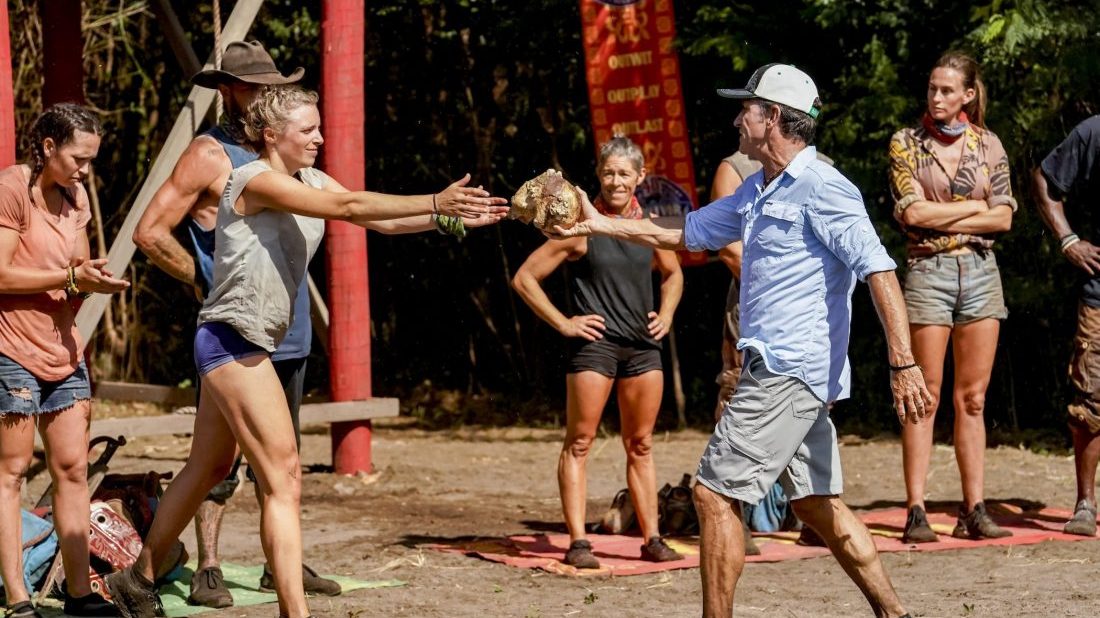 The year 2020 was surely one of the biggest years for the fans of Survivor. The creators gave us its 20th anniversary in a style that stayed true to its core. The theme was Winners at War, and it saw the winners from the past seasons come together to have a war against each other. Although, now the fans are pretty curious about the next season of Survivor and how it will happen. There are still so many things uncertain about the show that we need to know and be a part of. Thus, if you are a fan of Survivor and would love to know more about where we can see the show next and what will be packed inside the upcoming season, we have Survivor Season 41 release date, production, and more details.

Here, we have mentioned all the necessary details that a fan needs to be aware of before diving deeper into the next episode. A tweet was posted by Jeff Probst back on the 22nd of Match 2021. This post updated all the fans regarding the fan that filming on the show has started, and we are very close to its release. In that tweet, Jeff Probst penned down that he is very thrilled to tell us that Survivor season 41 has started its filming. This means that the production might have started till now, and thus, we will soon be witnessing the 41st season of Survivor on CBS. 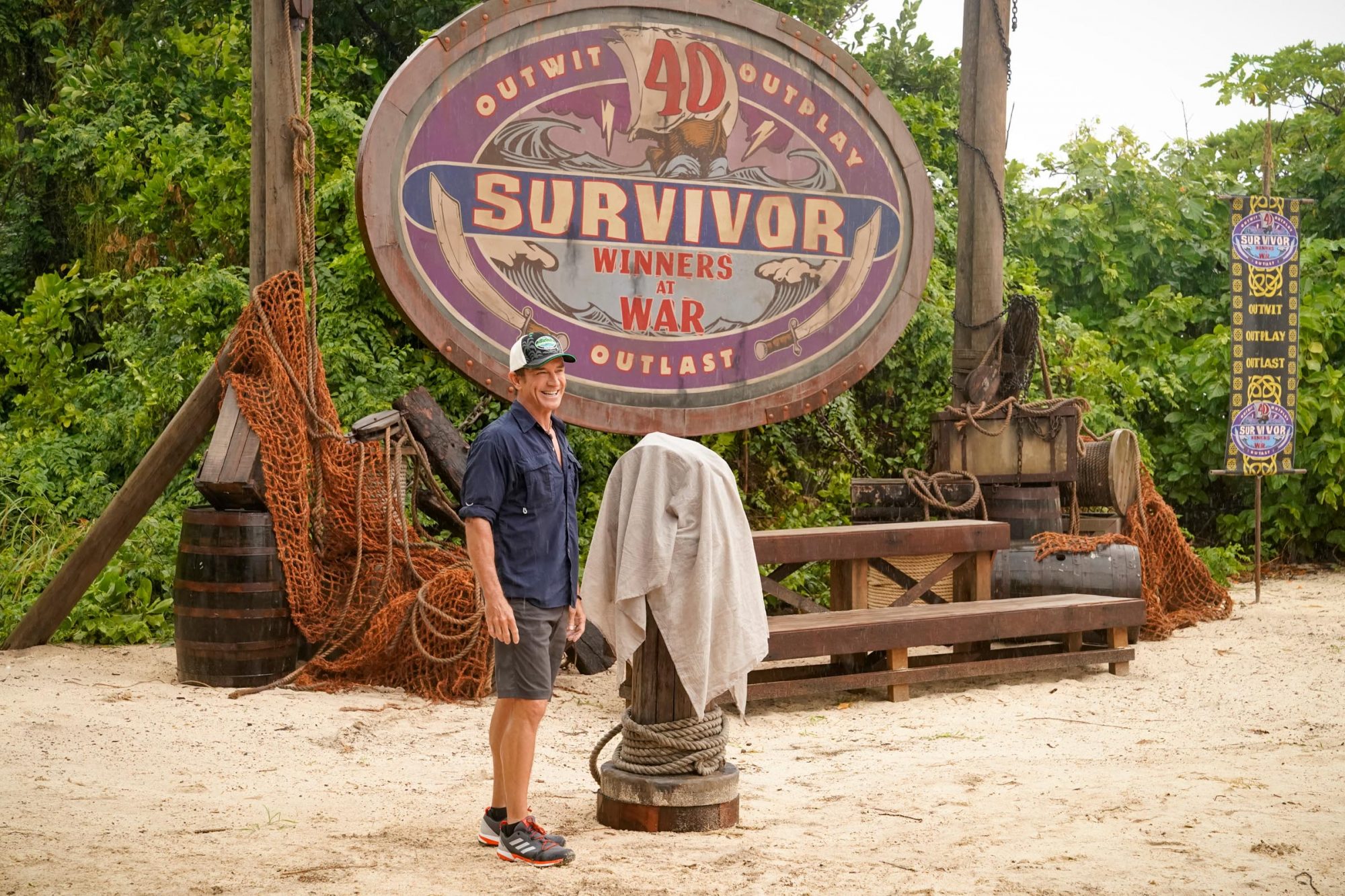 This news had been released right after a year when Survivor season 41 was actually scheduled to film. But after that, we all know what happened, and the plans could not succeed. They were to start the shooting process at Mamanuca Islands, located in Fiji. The delay happened over the concerns of an alarming rise in the Corona Virus and its death rate. The team had a hardworking international crew of 400 members that might get the virus. Thus, the creators decided to push back the filming date until the finale of the 40th season.

With the cases getting even worse in the United States, the filming stopped once. And for some time being with the members being told to go home for some time. Also, there are some current rumors among the fans that CBS has decided to film three seasons of Survivor in a row. Well, it is obviously not correct because the creators are still trying to work on Survivor seasons 41 and 42. This is already proving tough at this time. If a 43rd season comes in, too, there will be a hiatus for one year. Now, you all might be wondering about the release date of Survivor season 41.

When is Survivor Season 41 Release Date?

Survivor Season 41 will be released on the 22nd of September 2021. The episodes are scheduled to roll out on CBS. There has been a lot of waiting around this series, and we were all waiting patiently for it. The news came out when CBS went on to release its fall schedule, and we had a release for Survivor season 41. This date was also confirmed by Jeff Probst in the form of a tweet. Jeff serves the Survivor team in the form of a host as well as executive producer. Here, he also went on to set up a new era of reality TV series.

As per Jeff, the premiere will be for 2 hours at the least. Now, there is a lot of confusion regarding the new cast members for the upcoming season. Despite the fact that the group was initially locked in back in the early half of 2020, there was a break for a year after that. This might mean some possible changes to the cast as well. It might also mean that we will have a set of a completely fresh batch and players instead of the ones who were seen in the last three seasons.

On the other hand, there is some positive attitude towards the whole thing as well. It will allow the producers to list some of the newest members, which will radiate diversity in the whole team. During the BLM, the alumni spoke regarding the issues they have faced in the form of Black minorities on the show.