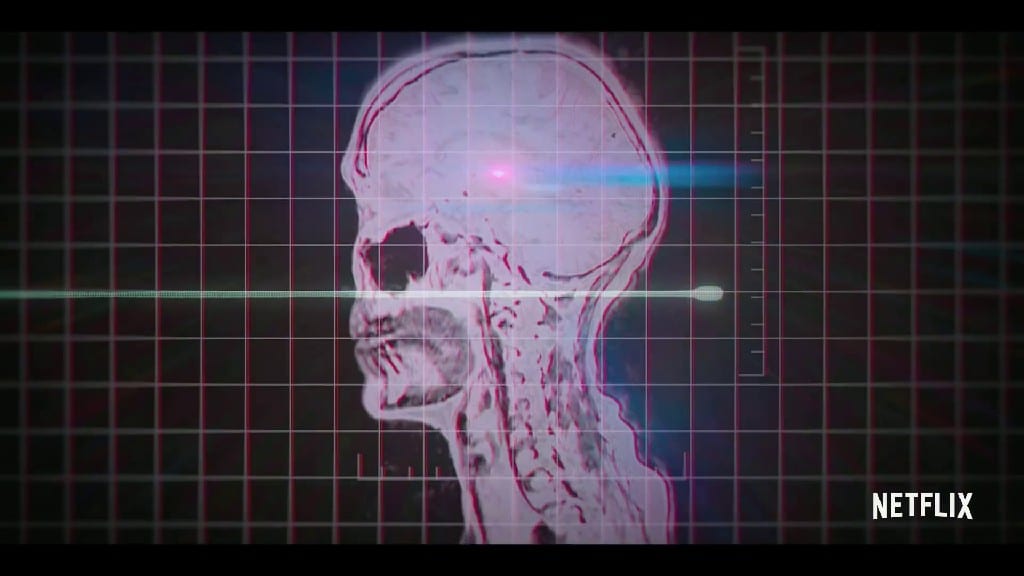 From The Official Trailer Of Surviving Death

Surviving Death came out all blazing as a docu-series that topped the ranks with big Netflix shows of January. The docu-series ranked in the daily top 10 of the OTT space giving us dark stories questioning the paranormal world around death. Ricki Stern, known for directing various popular documentaries, helmed the project to direct. Now the show does have enough popularity, and we wonder if Netflix has any cue for renewing it. So we are breaking down all the possibilities related to Surviving Death and its return for a second season in turn.

Surviving Death adapts journalist and paranormal enthusiast Leslie Kean’s 2017 book of the same name. The show’s exploration of some of the difficult topics is something it was applauded for. Despite the criticism, near-death experience has always intrigued humankind. The knack to know what’s on the other side and how it affects the world we already know of is something to take note of, and Surviving Death did the same in its first season run. The question remains if there are more stories to tell that can explain this.

Will There Be Surviving Death Season 2?

Surviving Death Season 2 is teased to return at times. At the same time, we can also consider the show a done and sealed deal. Officially, Netflix has not said a word about the show returning. But we can’t help but admit the show does have garnered a base. Chances for the Season 2 of Surviving Death may come around from the fact that Ricky Stern in an interview, spoke about how the show resonates with the ongoing condition of the Covid-19 pandemic. Thus giving the survivors hope to look at. From fear to awareness to happiness, it has everything that is needed for the audience to resonate. 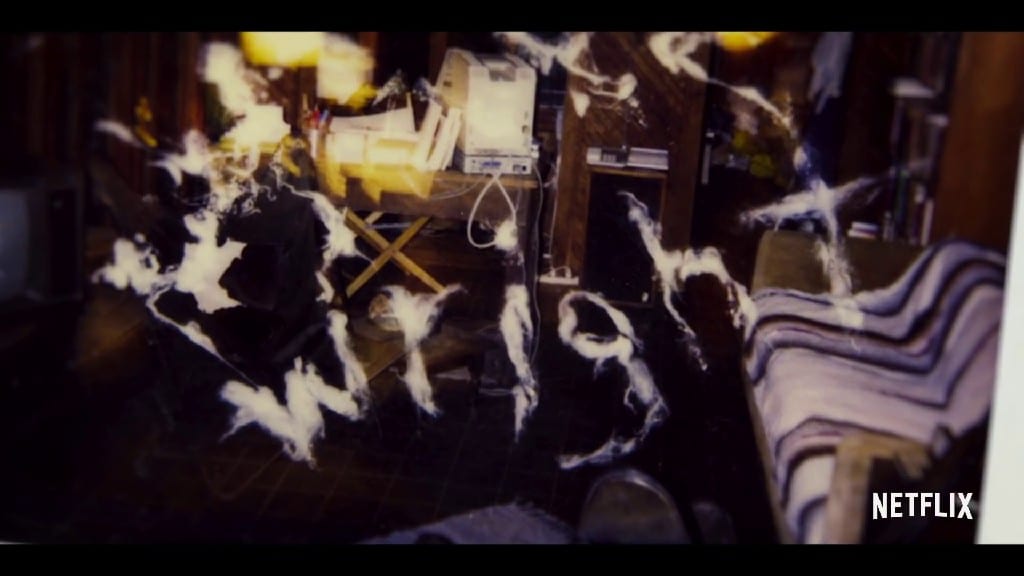 From The Official Trailer Of Surviving Death

The above statement hinted at Ricki Stern’s interest in continuing the show but looking at the way the director works. Many debunked it, stating the show is dead. It has come, released six episodes, and gone. Ricki Stern in the past has always jumped from one mini-series to other. For example, Surviving Jeffrey Epstein and The Preppy Murder: Death in Central Park to be the prior ones. So the way he works made the fans think the second season for Surviving Death is impossible as the director may try something new again. Netflix on the other hand might have no problem giving the show a green signal. The viewership diagram ticks in but if Ricki Stern doesn’t look forward to it, it can’t be helped.

Right now, we are aiming for Surviving Death Season 2 to come around in early 2022 on Netflix. If Ricki Stern does want to continue his work. Even if he doesn’t, and Netflix does want to continue to entertain the masses on the basis of the popularity of the show. They may come with their crew altogether and greenlight the show anyway. We, on the other hand, are keeping our fingers crossed for Ricki Stern’s interest. Well, we don’t mind having a follow-up show in the Surviving Series altogether.

Also Read: A Discovery Of Witches Season 3 – Renewed Or Cancelled?

Plot For The Second Season

Being a docu-series, Surviving Death Season 2 carries the same plot as the first season. The show explores different stories of life after death experiences and psychic mediumship. These are in-depth breakdowns of the stories through scientific reasoning. Thus answering the phenomenon of reincarnation and what the world has beyond death taking cues from personal stories of the ones who experienced it. Let’s take a quick look at the stories of the first season which may give you an idea about the show. 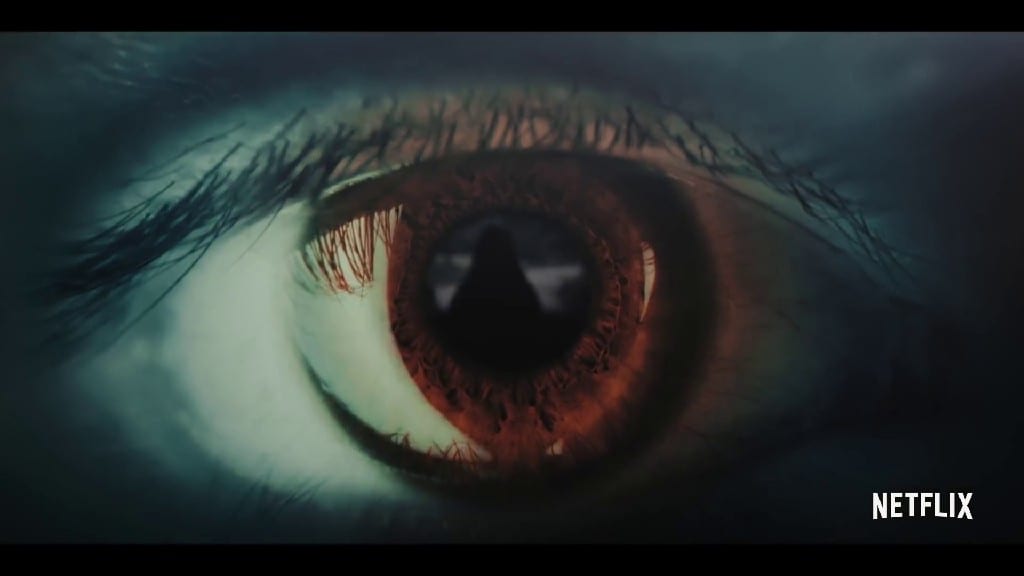 The first episode of Surviving Death Season 1 told the story of a doctor found lifeless after visiting a waterfall. How did it felt to die for a while is something she and her friends shared. The next two episodes featured mediums. The fact on how they find their way to establish communication between them and the ones who left the world. The fourth episode talked about different signs from nature. The ones people believe are given by their loved ones who left the world.

Then the fifth episode saw an investigator figuring out if consciousness stays once the body dies. The finale, on the other hand, explored an individual carrying memories of his past life. So, paranormal topics similar to this that questions the existence of life is something Surviving Death focuses on and would continue to do so if a season 2 arrives.