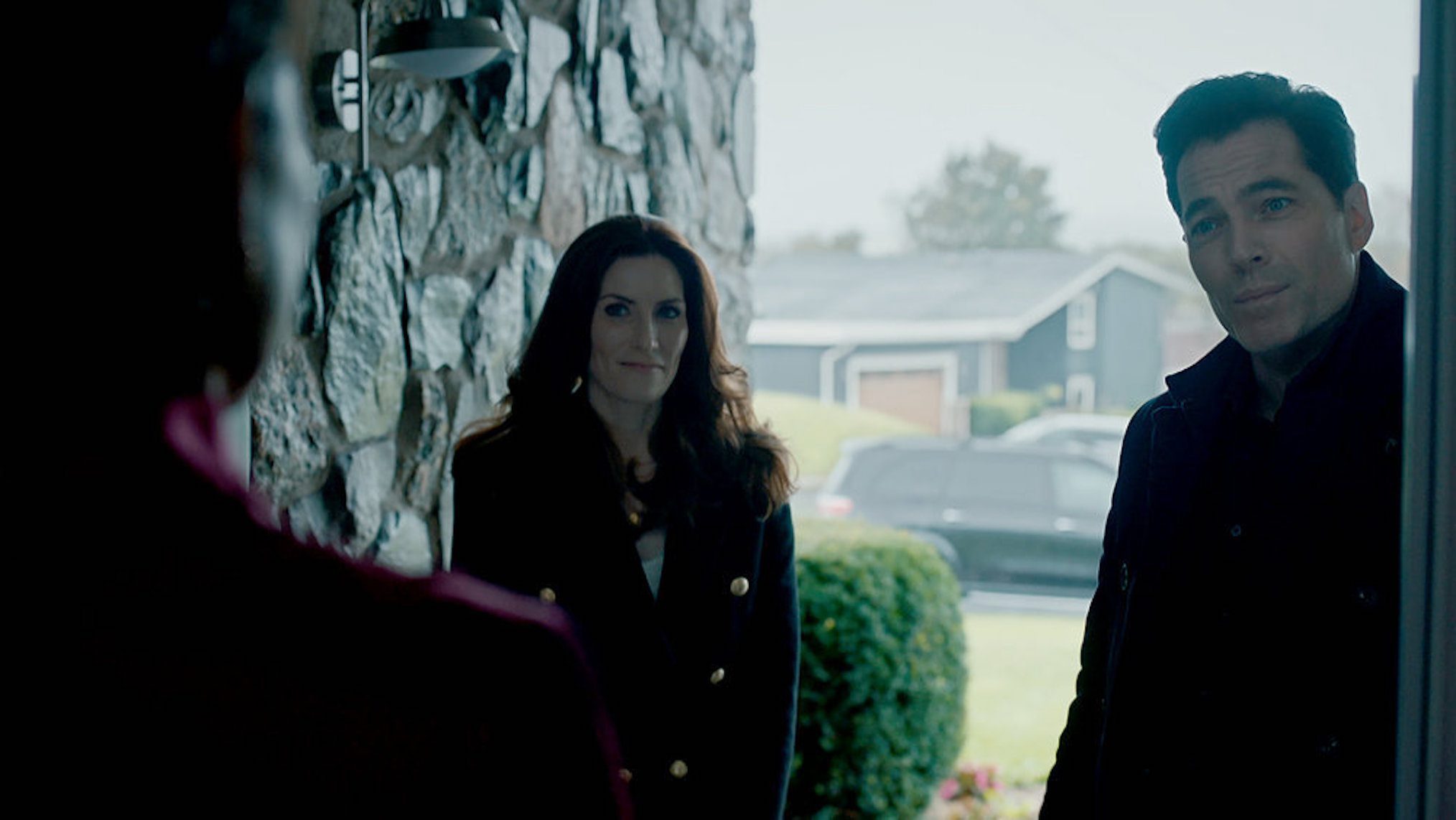 There might be a lot of various kinds of paranormal dramas available on our digital screens right now, but there are never going to be enough. To quench our thirst even more for such amazing drama shows, CTV Sci-fi Channel came up with another extraordinary paranormal series that gives us the chill we deserve. The title of this show is SurrealEstate and it hails from Canada. The first installment of the series started airing on our digital screens on the 16th of July 2021 and has served numerous episodes till now. George R. Olson is the mastermind behind Surreal Estate.

Previously on the show, we saw the starting with The Roman Agency where the team welcomes a new member. They also introduced the fans to a brand new client. Soon enough, it was established that these new members in the team definitely have a connection to the past of Luke. Later in the second episode which was titled The Harvey, we saw a little boy. He actually has an imaginary friend. Although, this friend of the kid is actually not happy with his parents’ decision to sell the house which they currently live in and move to someplace else. This is why he makes sure that the family does not leave.

The third episode was served to us on a silver platter. It was titled For Sale by Owner. In this entry, the plot focused on a very beautiful cabin which is located near a lake. Rumors have it that this cabin might actually be haunted. If it is not, then the owner is faking about it all. But this scenario actually inspires a novelist whose main genre is to write about horror stories. The fourth episode was titled A House Is Not a Home. It gave us a plot that threw the spotlight on The Roman Agency. They have made all the necessary arrangements in order to take on a haunted master subdivision as well as a troubled house that is located near the sea. 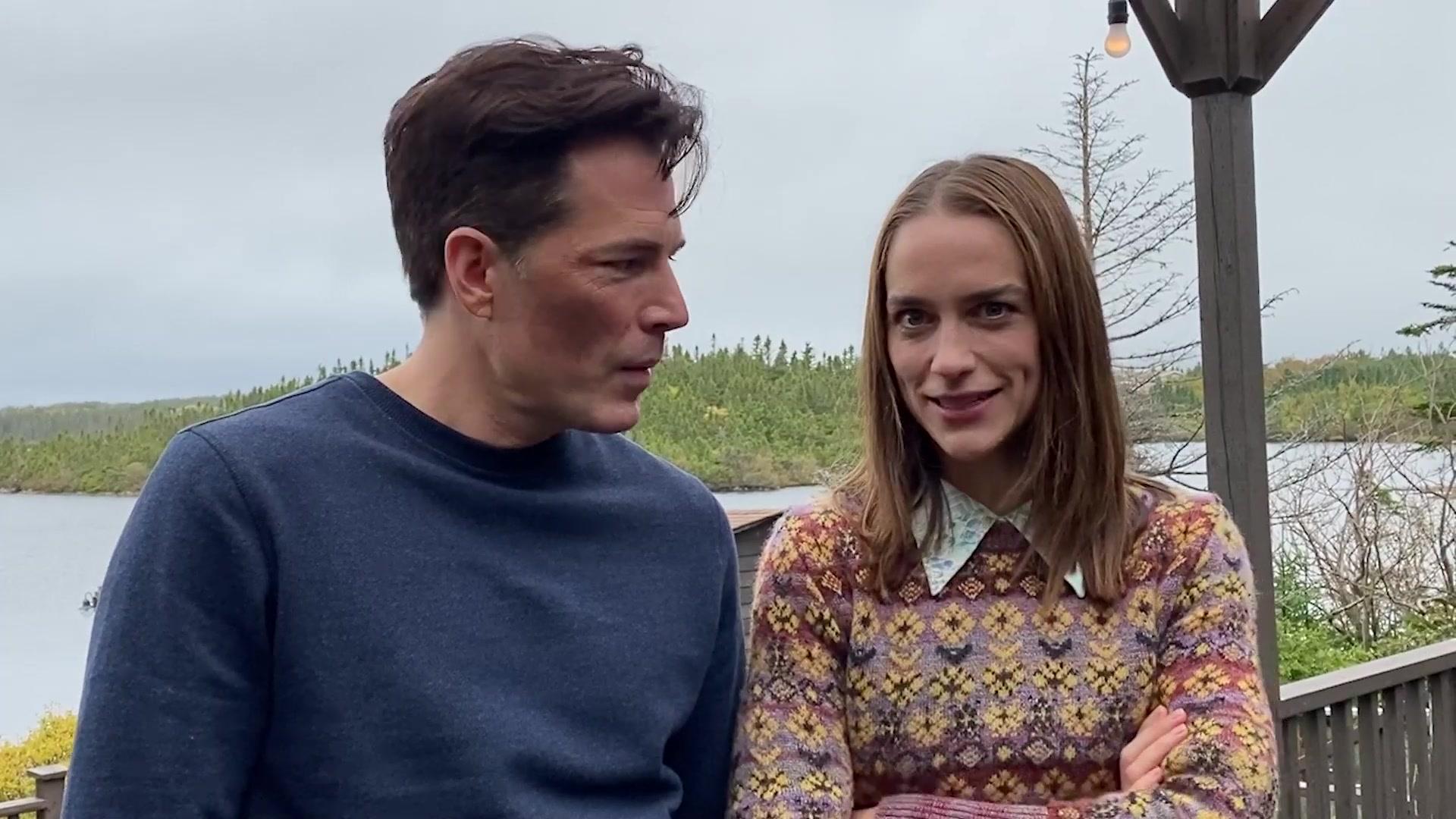 A still from SurrealEstate Season 1

Till this point in time, the audience became sure that there is still a lot of thrill and drama to unpack from this amazing series. Thus, we waited for the fifth episode. It came up and gave us the story of a rap star. It was when he rented the studio of a client in order to record some tracks. Later when he sat down to hear the playback, a tragic secret was revealed. The most recent episode was the sixth one with the title Roman’s Six. We saw the focus laid on The Roman Agency once again. It is when the visitors arrive at the Open House at a competitor’s property. The concern is raised when they are killed one by one. Now, it is time we discuss what does the future holds next for our show.

SurrealEstate Season 1 Episode 7 Release Date and Where to Watch

SurrealEstate season 1 episode 7 is scheduled for a release on the 27th of August 2021. It is titled Quarantine. The episode is supposed to drop out on CTV Sci-Fi Channel just like the rest at 10 pm according to Eastern Standard Time. There are plenty of ways to watch the show but the easiest method is bagged by tuning into the channel at the designated date and time slot mentioned above and watching it.

Here, we are going to mentions some confirmed hints at what the next episode of the series might actually look like. Thus, if this makes anyone uncomfortable, I suggest you make sure to skip this part. In Surreal Estate season 1 episode 7, we are going to witness the team locking down into the office. The reason behind such a quest of theirs is to destroy a murderous demon that has followed them home. Now, we shall mention some spoilers about the 8th episode as well.

In Surreal Estate season 1 episode 8, we will see that Luke is doubting the possibility of leaving his job of assisting the paranormal clients behind. He has started to develop some other plans for his life. Later in the scenes, we will see that a house will come forth which will change his perspective entirely on what he initially planned to do.