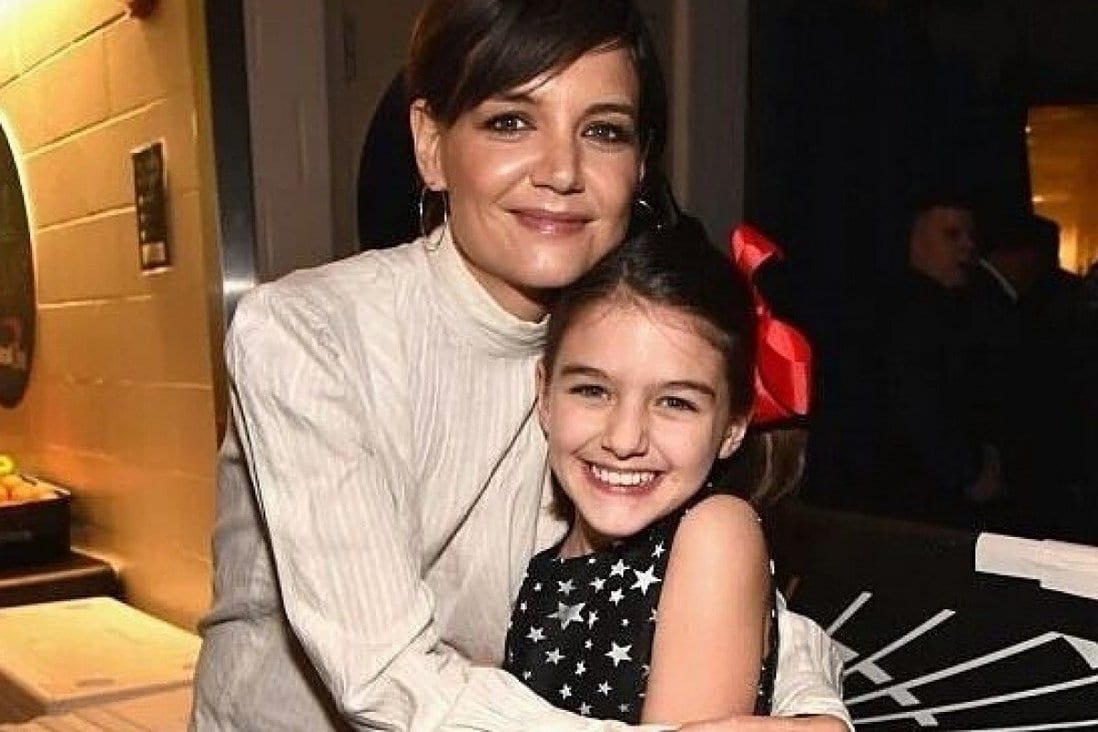 Suri Cruise is the daughter of actor Tom Cruise and the two have a very odd relationship. Thus, today we decided to cover all of the information about the father and the daughter and how they both bond together. Tom Cruise happens to be an American actor as well as producer. We have seen him getting various accolades for his work on the majority of the action films in the American entertainment industry. He is currently the holder of three Golden Globe Awards as well as three nominations for the Academy Awards.

Also, you guys should know that Tom happens to be one of the highest-paid actors in the whole world. The films in which he has starred, received over 4 billion US dollars just in the American subcontinent while went on to gross over 10.1 billion US dollars. This has also made him the highest-grossing box office star of all time. The actor was born back on the 3rd of July 1962 in Syracuse located in New York. He is currently 59 years in age. The actor has three children as of this moment. He adopted the first two kids back with his second wife Nicole Kidman.

The two married in 1990 but 11 years later, decided to split up in 2001. Later in 2006, Tom Cruise married actress Katie Holmes and the two share the custody of their daughter named Suri Cruise. Suri is exactly whom we are going to discuss today. If you want to know more about her, then we have got you covered. Here we have wrapped up all the information available on Suri Cruise, the daughter of Tom Cruise. 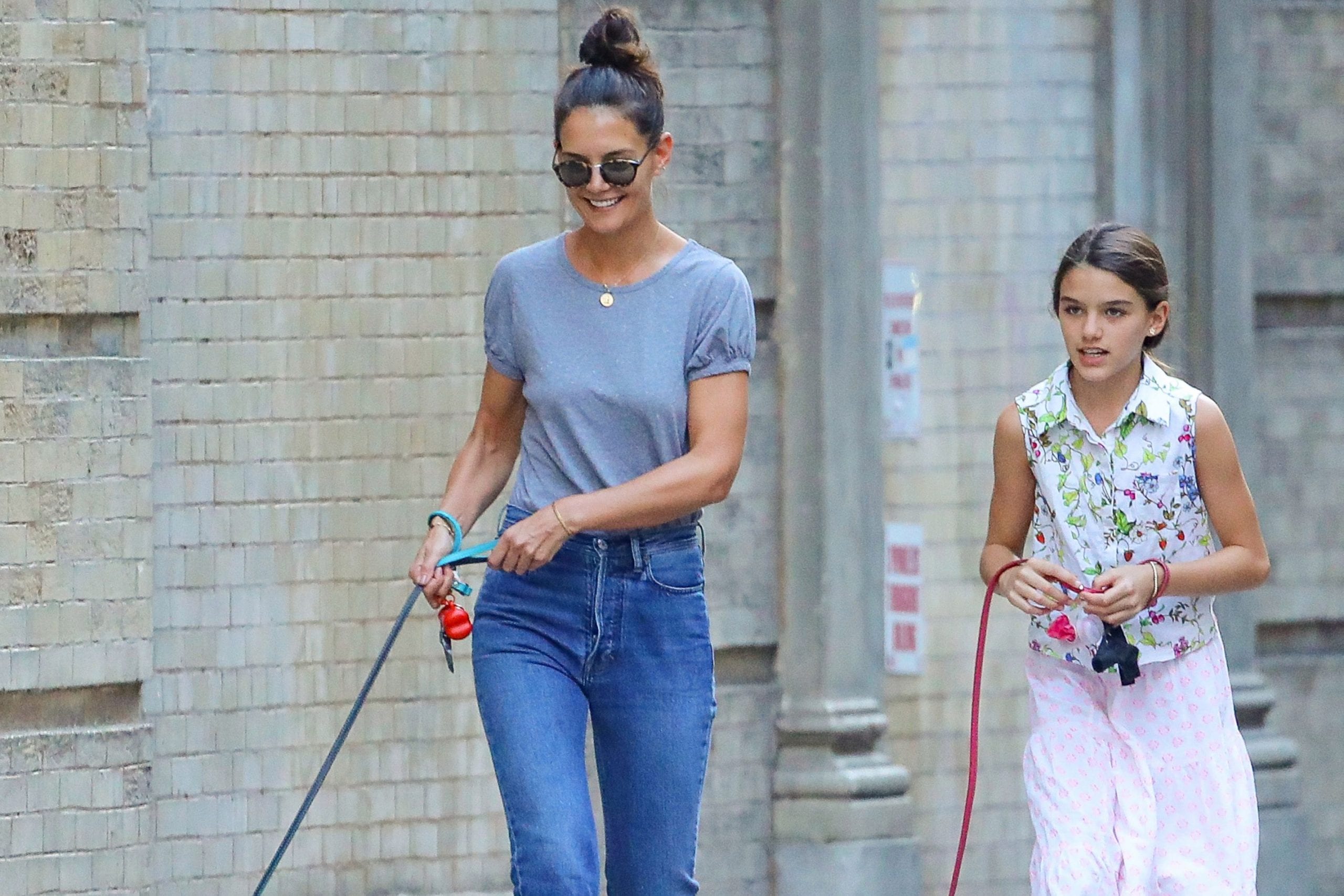 Suri Cruise was born in April of 2006, in the same year that Tom and Katie, her parents tied knots. The two even went on to make a debut on the cover of Vanity Fair October 2006 edition. Thus, this was their daughter’s first debut in the magazine. Despite the fact that the two were loved by almost all their fans and people shipped the couple almost all the time and rooted for them, their marriage did not last very long. They announced their divorce later in 2012 and the fans instantly assumed that it might have been related to Tom’s controversial religion of Scientology. We saw Katie converted herself to this faith ahead of their marriage in 2006 but then split up with Tom as well as the religion in 201w after their divorce.

It has been over eight years since the divorce of Katie Holmes and Tom Cruise. Although, the world has started to wonder about what happened to their daughter, Suri Cruise. We have had no news regarding her and almost zero to rare social media coverage too. Thus, in one of her interviews, Kate Holmes was questioned about her daughter where she revealed that she maintains a close relationship with the teenager.

Since 2013, there have been no images of Suri and Tom together in public or even on social media. Tom and Katie both share custody of their daughter Suri. According to the legal documents, Tom is allowed to meet Suri ten days a month as per the divorce settlement. Although, the actor has refrained from meeting his own daughter because of all the differences in religious beliefs. It was back in 2018 that a source came forward claiming they have inside information on the relationship between Tom Cruise and daughter Suri Cruise.

As per the official statement given by them, every person is allowed to see their child whenever they want to but Tom cruise opted not to do so because Suri is not a Scientologist. Well, the policies of Scientology states a disconnection between the current as well as the former members of the church. It is the main reason why Tom Cruise does not visit his daughter who has been living with her mother, Katie Holmes, ever since the divorce of her folks. Although, Suri has been spotted a lot of times with Katie as they walk their dog together.

Also read: Duke Of Kent And His Relationship To Queen Elizabeth II