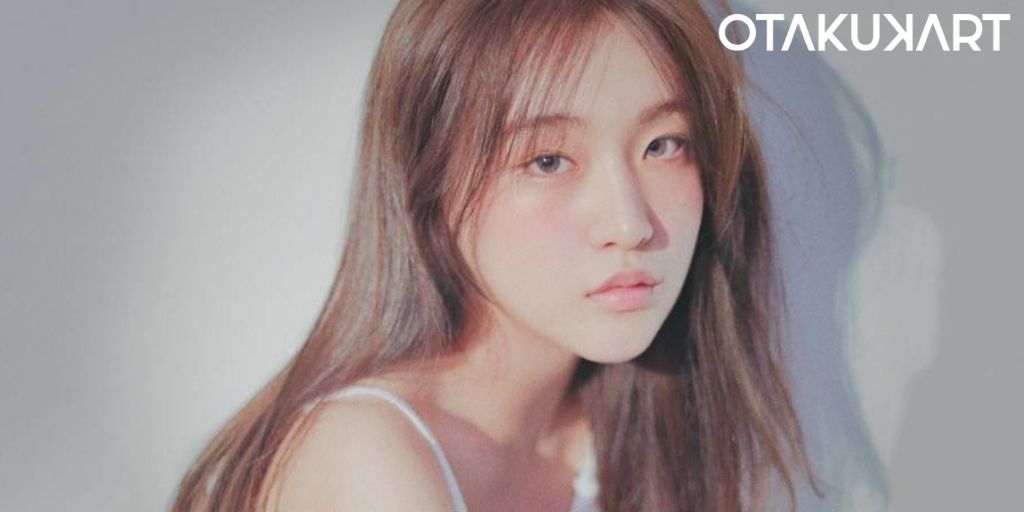 The k-Pop music industry is not just composed of hot shot K-Pop groups but also soloists. The Korean soloists are in a league of their own and are very successful. The one we’ll talk about today is singer Suran, the solo K-Pop artist. Many of you might know her from her beautiful OSTs for your favorite dramas. Her voice drips of honey and is soothing to listen to. Herein, I’d take you through some of her most famous works and her personal life.

One of the most interesting and motivating facts about her is that their K-pop journey of Suran didn’t begin at a young age like other artists. Unlike them, Suran didn’t start singing until she was in her early 20s. She was, in fact, a computer science student in college. Despite starting late than most of her K-pop contemporaries, Suran has made a name for herself.

She was born on 15 July 1986 in Busan, South Korea. She led a regular student life until she debuted in the music industry in 2014. Not many know, but her initial stints include being a part of a duo. In 2014, she debuted in Lodi and released the single “I Got The Feeling”. Lodia was a female duo made by ATC Entertainment.

For Lodia, Susan used her stage name, Elena. The other member was Effy. After Lodia, Suran debuted as a solo artist in December 2014 with the single “I feel”. She was signed to the music record label Million Market. Million Market is a sub-label under SM Entertainment.

In 2017, she also appeared on the popular music variety show “King of Mask Singer”. A major breakthrough came for her when she collaborated with BTS’s Suga feat. Rapper Changmo for the track ‘Wine’. For the song, she won 2 awards at the 9th Melon Music Awards and one at 32nd Golden Disc Awards. 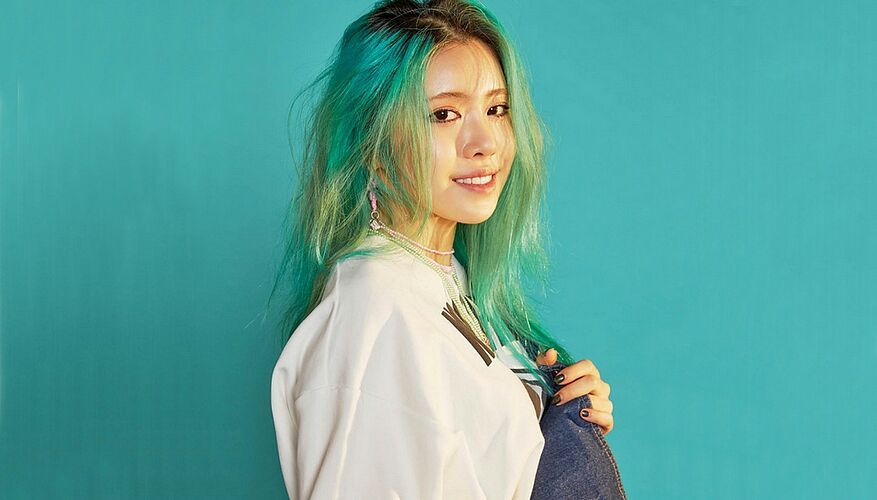 Following the success of Wine, she released her first EP in 2017 called Walkin’. The EP was able to fare well on the Gaon music charts, further making her popular. Suran has many singles under her name in collaboration with some major artists like Hwasa, Crush, Heize, Gary, and Zico. All the songs had peaked at high spots on Korean charts, making her one of the most successful soloists of the decade.

Further, many K-Drama fans know Suran for her songs in some of the most popular dramas. If I speak from experience, the song Heartbeat from Strong Woman Do Bong Soon was my first Suran song. Moreover, she has made OST appearances in dramas like A Korean Odyssey, Abyss, Lovestruck in the city, and the more recent Tomorrow. Suran is truly a genre in herself in the K-pop scene.

After leaving Million Market, Suran has established her own label called S-TASY and now releases new music under her label.

Also Read: Which Are The Kpop Groups Going On Tour In 2022?

Though Suran has managed to stay clean with her image, she has been dragged into the unnecessary controversy. That, too, is all over a misunderstanding created by fans. Everyone knows Suran has collaborated with Suga on her track Wine. After the release of the song, she was embroiled in a rumor that she is dating him. She happened to post a picture with the caption “Yoongi,” which means shine in Korean. Min Yoongi happens to be Suga’s real name. Hence, fans concluded that the two are dating.

Furthermore, she had posted a picture of a dog that look like Suga’s pet. Although Susan finally spoke up, clarifying that she isn’t dating Suga. She felt that she was uploading her personal subjective experiences, and they weren’t directed towards anyone. 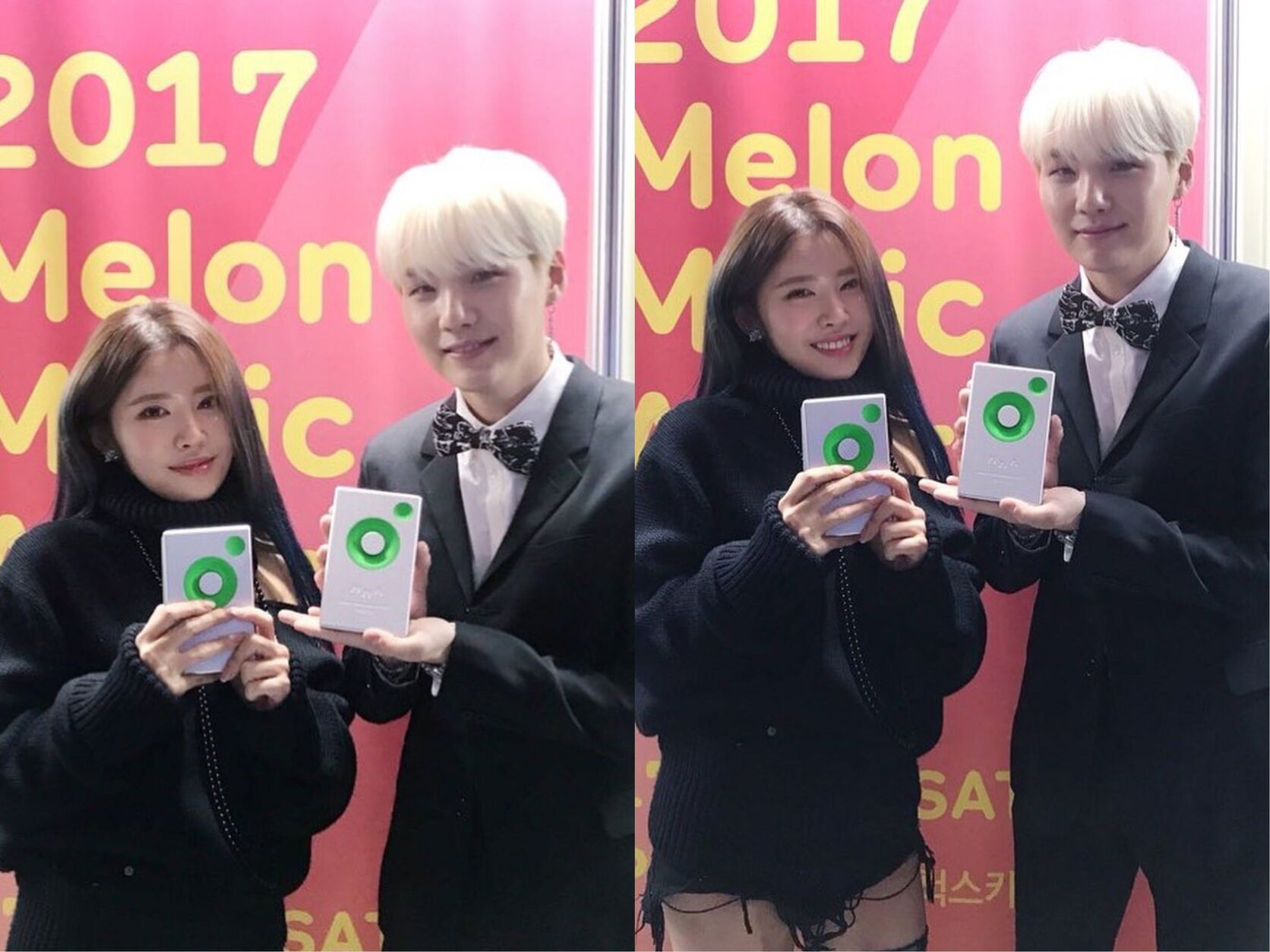 The fact that fans misunderstood her actions made her sad. She announced that she and Suga are just working acquaintances and nothing more. However, she adds that people who want to misunderstand will do so, and that frustrates her. Although it was a complete misunderstanding, she had to apologize for something as trivial as a dating rumor. Truly being a K-pop artist isn’t easy, and Suran realized this.

Further, in 2019, Suran disclosed how she was diagnosed with breast cancer in 2015. She had to undergo a mastectomy for it. The entire process, during and after, has been a struggle for her. She opened up about how she felt she lost her femininity during the entire process and is concerned about how people view her now.

Thankfully, cancer hasn’t been back since, so the treatment must have done its work. Many came forward to applaud Suran’s bravery in sharing this personal incident with everyone. 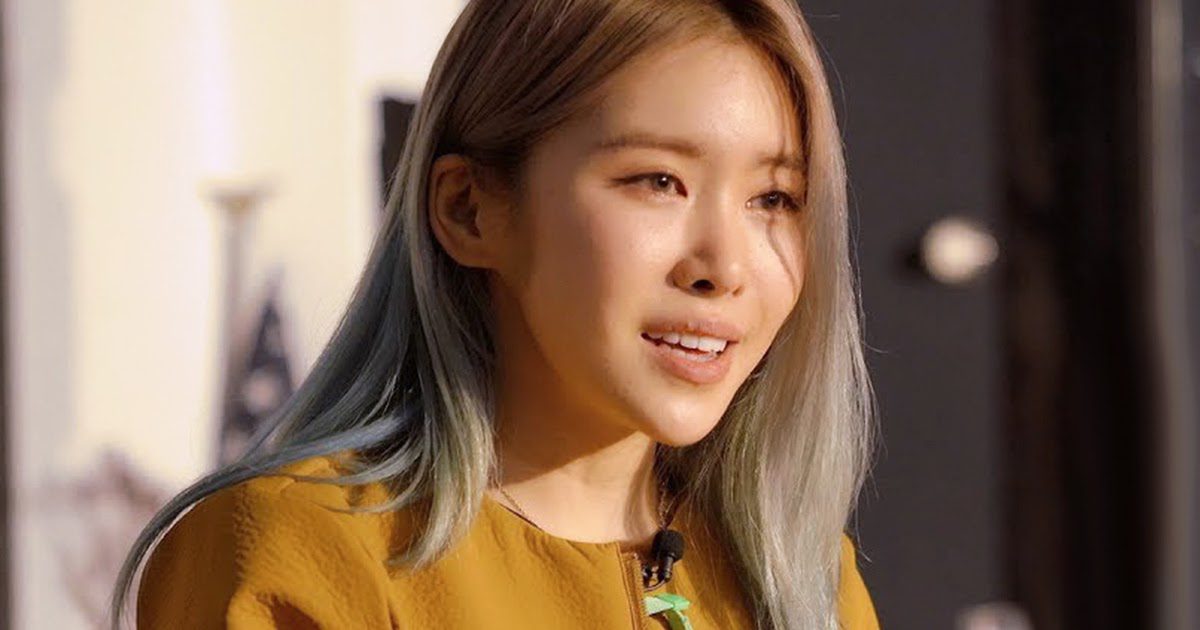 Also Read: What Is OST In Kpop? Most Famous OST And Their Singers