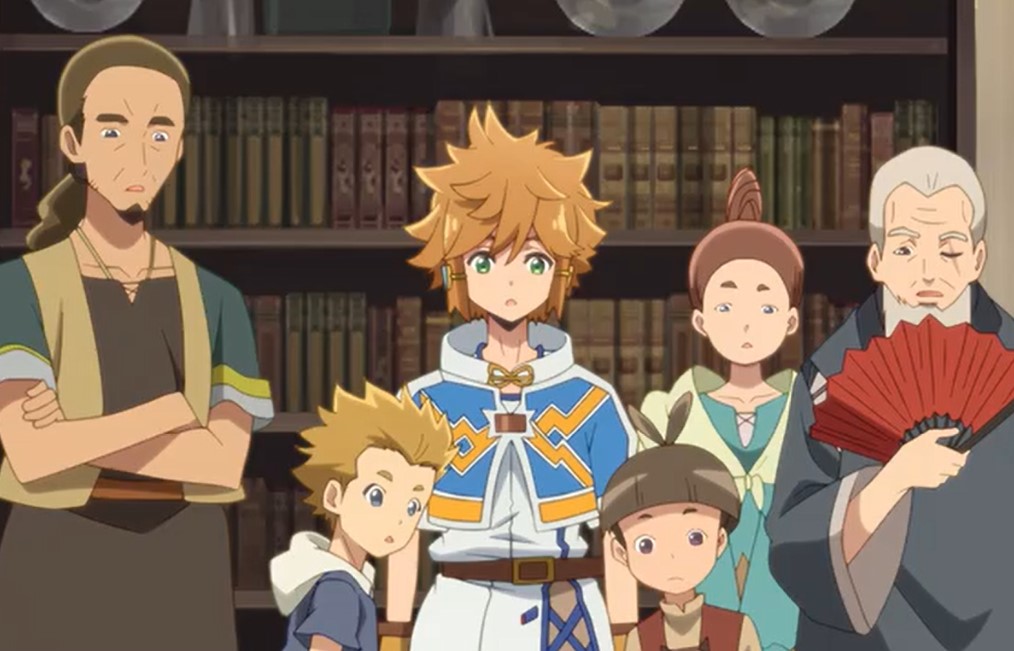 The king receives a message about the upcoming exhibition between Azami and Jou. Meanwhile, Lloyd and the others are heading to Kunlun. Alkane mentions eating with the Dwarf. Riho is thinking about making more money in Kinluck. Selene is thinking about one marriage registration form that she has in her jacket. Alkane comments that’s she wanted to use her magic to reach there quickly. But their problem is they have to meet with Dwarf.

Marie asks Chrome and Choline why they need to come along. Choline told Marie that Mena and Allan are handling everything. They both arrive at the cave, and Alka summons Eug to come out. She told them that she comes from royal and she is a Dwarf. Eug told Marie that she is more than a hundred years old.

Suppose a Kid from the Last Dungeon Boonies Moved to a Starter Town? Episode 11 date will release on Monday, 15 March 2021, at 10:00 PM JST on  Funimation and AnimeLab.Take a look at the following below.

Previously on Suppose a Kid from the Last Dungeon Boonies Moved to A Starter Town? 10

Eug uses her power and sends everyone to Kunlun instantly, including herself. When they reach the village, Riho, Chrome, and Marie notice that every villager possesses tremendous power. Even a three years old kid can lift something that weighs more than one thousand tons.

They notice the villagers using arrows to send their letters to each other. Even when someone wants to have lunch or go somewhere, they write the message and send it using an arrow. They realize that is why Lloyd is so powerful like everyone in his village. In the village, no one surpasses each other on strength or power. Even when they fight, the match always ended in a draw. It is either a woman or a man fighting. 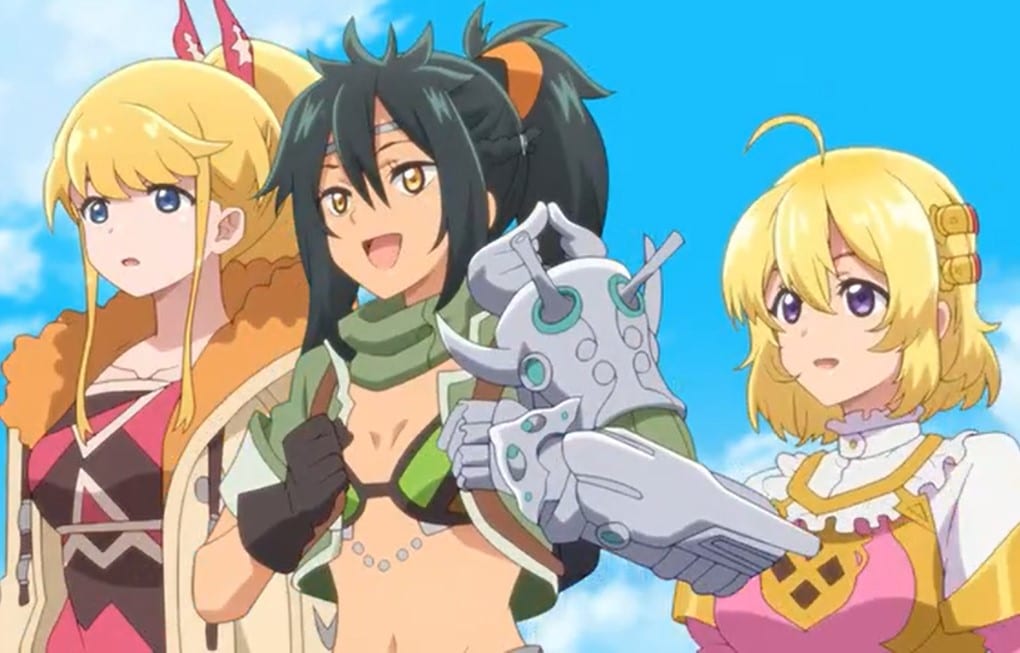 The crew saw an old lady folding a letter and wrapped it with a stone. The lady threw that letter to the mounting, sending the message to her husband. She was telling him to come back and have lunch. The crew was stunned, and Lloyd said that is how they communicate. Even when they greet each other, they have to shout as if they are talking with someone far away. Lloyd greets Mrs. Locomo by shouting at her.

Riho, Chrome, and Selene think that there is nothing ordinary about Kulun village. Even the door of the house or a window cannot be closed by a muscle man like Chrome. Everything in the village weighs more than they have expected. A one-year-old child can defeat a mighty guy in arm wrestling. Llyod’s grandfather came back walking with his stick carrying a huge fish dragon that he has defeated on the mountain. 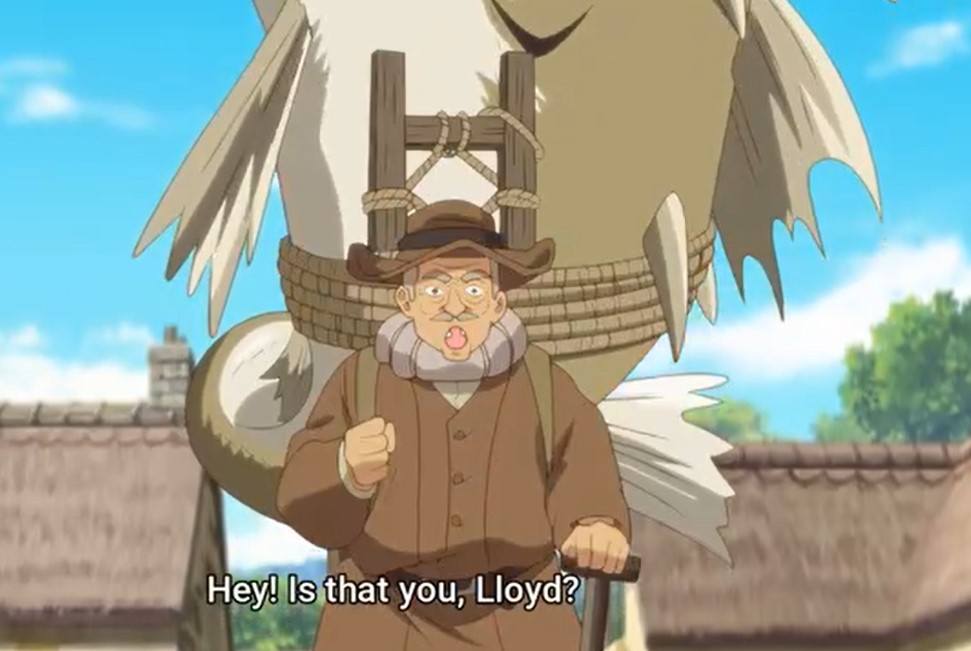 Phyllo approaches Lloyd’s grandfather and comments that he must be Pyrid the Ogre Lord, and she desires his instruction. Phyllo reveals that she is a practitioner of the Pyrid Style. Lloyd reveals that Pyrid Style is the exercise routine for health and fitness. Phyllo is surprised since she knows that they train Pyrid Style for fighting, but here it is just an exercise. Lloyd’s grandfather agrees that he will instruct Phyllo.

Riho decided to carry the dragonfish. But She stumbles with it since it is too heavy for her. Selene introduces herself to Lloyd family. They heard a sound outside, and Alka said it is a lizard. Riho said she would handle it, and when she arrives, she finds that it is a dragon. The young boys defeated the dragon by hitting it with a paper. The dragon horns got cut, and it runs away. Riho can’t believe that they call the dragon a lizard.

Lloyd’s grandfather gives Phyllo a tough exercise, and he apologizes that he couldn’t teach her anything. He told her that next time he would teach her more. Phyllo can’t believe it since she considers that as the toughest training she has ever had in her life. In the evening, they enjoy dinner with Lloyd’s family.

Alkane stood up and thanks everyone for gathering for her marriage with Lloyd. Riho, Phyllo, and Selen wanted to battle her for Lloyd. The grandfather comments that it is a silly joke. They both celebrate that Lloyd has come back home as a soldier. Mathorphon also joined them, but he told Colie that he is not returning to the academy.

Suppose a Kid from the Last Dungeon Boonies Moved to A Starter Town? 11 Preview

Read Suppose a Kid from the Last Dungeon Boonies Moved to A Starter Town? 10.

In this article:Suppose a Kid from the Last Dungeon Boonies Moved to a Starter Town?