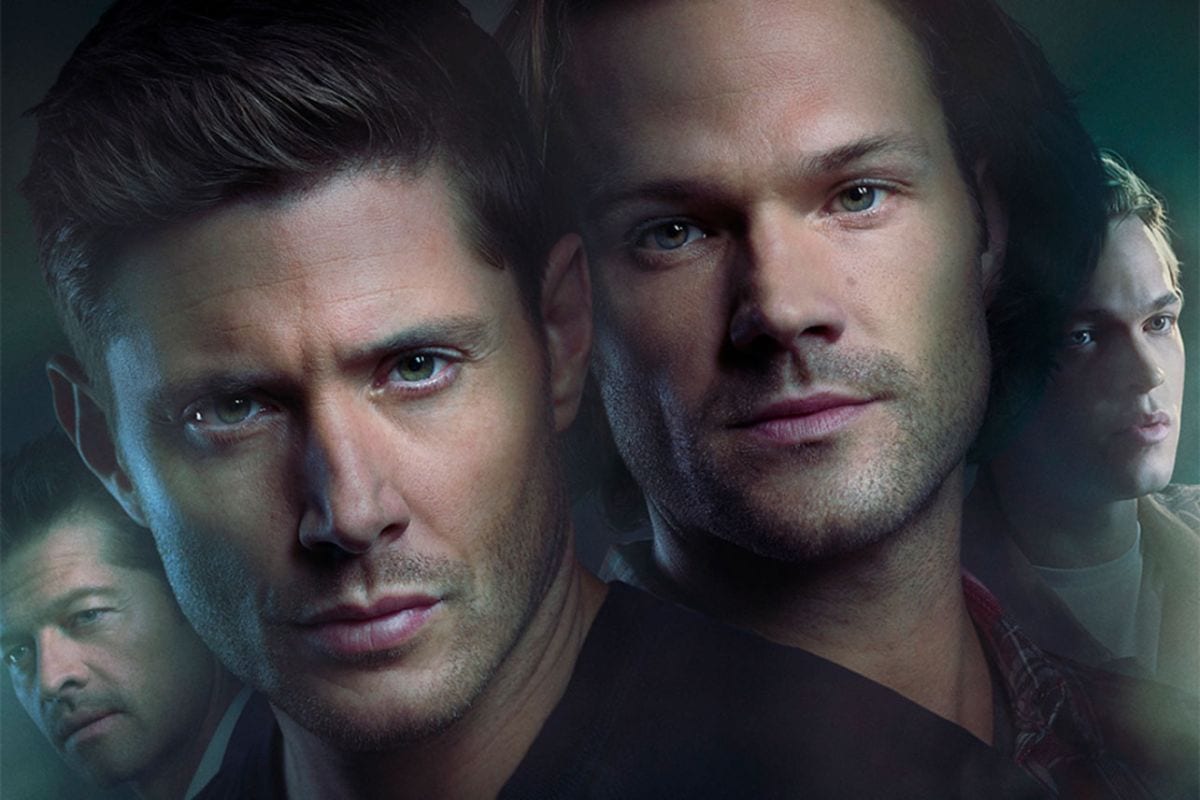 The longest-running genre TV show Supernatural finally culminated in its series finale on November 19, 2020. But is this the definite end for the show? Can it come back for another season? The Winchester brothers have had enough rodeos with death and beyond. They’ve come back from death a couple of times during the show’s long run. It’s not an impossible thing at all for Sam to resurrect Dean and bring him back to life. In such a bonkers show like Supernatural, coming back from death is like a casual thing. So why can it not repeat the trope again? Well, it’s because it was a creative decision, a decision that took a significant amount of time and deliberation. The makers of the show took much time and thought to finally give the series a send-off. So, is there any chance for yet another season?

Supernatural follows two brothers, Sam and Dean Winchester. They hunt down evil supernatural creatures like demons, monsters, and even fallen gods. Hunting down evil paranormal beings is a family business for them. Before the brothers, their father used to hunt demons as well. And now, after his death, the siblings carry on the legacy, saving many innocent lives as they exterminate the spooky. However, the business is, as one would expect, not the easiest. It’s replete with overwhelmingly dangerous demons and angels, it also involves reapers, death itself, “the god”, and then some. Season 15 stars Jensen Ackles as one of the sibling brothers, Dean Winchester. Jared Padalecki plays the other lead and Dean’s brother Sam Winchester. Alexander Calvert plays Jack Kline and Belphegor, while Misha Collins plays Castiel. It also stars Jim Beaver, guest-starring as Bobby Singer, DJ Qualls as Garth Fitzgerald IV, and Mark Pellegrino as Lucifer. 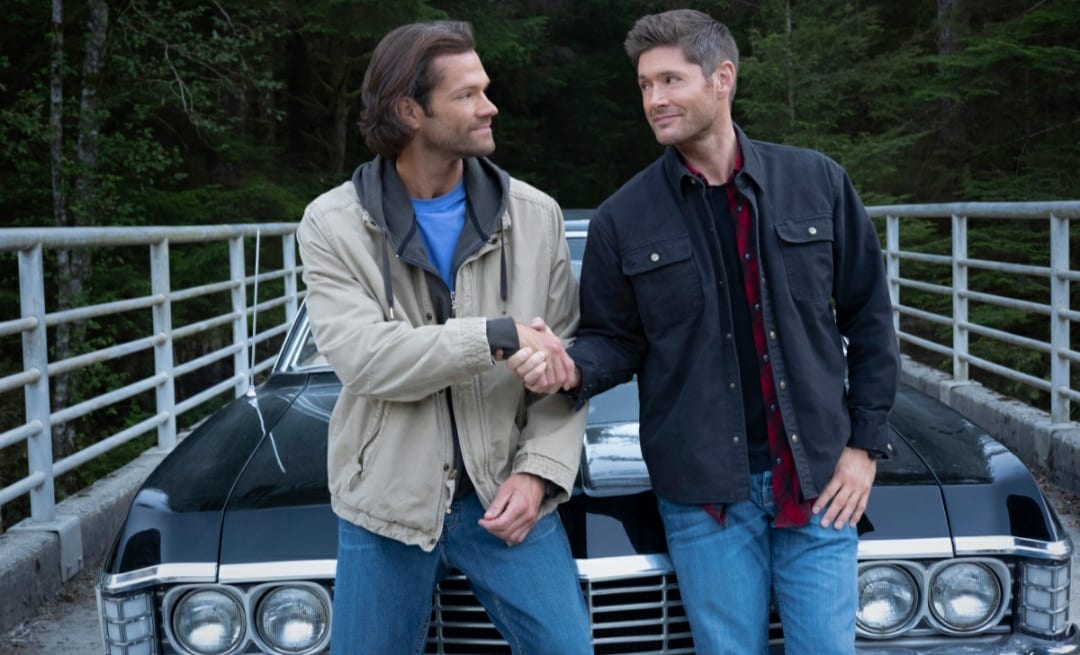 Will We Ever Get To See The Winchesters Back In Action?

The show hasn’t been renewed, sadly, and won’t be having another season. The creators of the show announced way back before season 15 that it’ll be the final season. However, it wasn’t CW that dropped the show, it was actually the stars Jensen and Jared. It was time for Jensen and Jared to move on and spend some time with their families. Bidding farewell to the show was a creative decision by the showrunners and the stars. Ackles spoke about the decision at the VegasCon back in 2019. He said, “It wasn’t an easy decision. It was months and months, if not years of discussion…” Ackles said that nobody wanted it to fizzle out. And that’s true, Supernatural had been running for over 15 years, and it was the right call to go out on a high note.

So does this mean the show’s gone for good? Is there any possibility of a Supernatural season 16? Of course, there is! We’ve watched so many long-running series making epic returns after a long time. The long-concluded The X-Files made a return after 14 years in 2016. David Lynch’s classic Twin Peaks also returned in 2017 for its masterpiece of a third season. The CW president Mark Pedowitz also echoed the same notion regarding a possible future return. Talking about a possible continuation, he said, “There’s an open pass of the boys keep wanting to do it.” As things stand right now, however, there’s no word or development regarding a Supernatural season 16 release. The fans had a mixed response to the show coming to an end. But the finale was able to give a nice and heartwarming send-off to the beloved siblings. 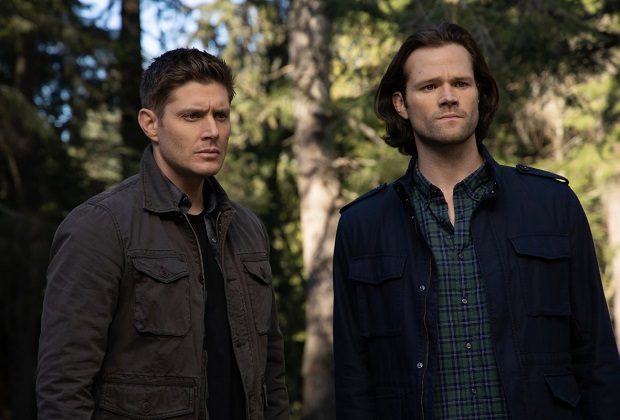 As things stand currently, there’s no release date for Supernatural season 16 since there’s no word for its production. Suffice it to say, the show will not be returning for at least a significant amount of time. But will it ever make a comeback? The nature of the show and its story definitely allows for the show to make a return. Over the years, the show has fostered a strong fan base for itself. So as for the question of a return, well, you can never really say never to long-running series like this. Especially when it’s something so beloved by its loyal fanbase.

You can stream all seasons of Supernatural season 15 on Prime Video.