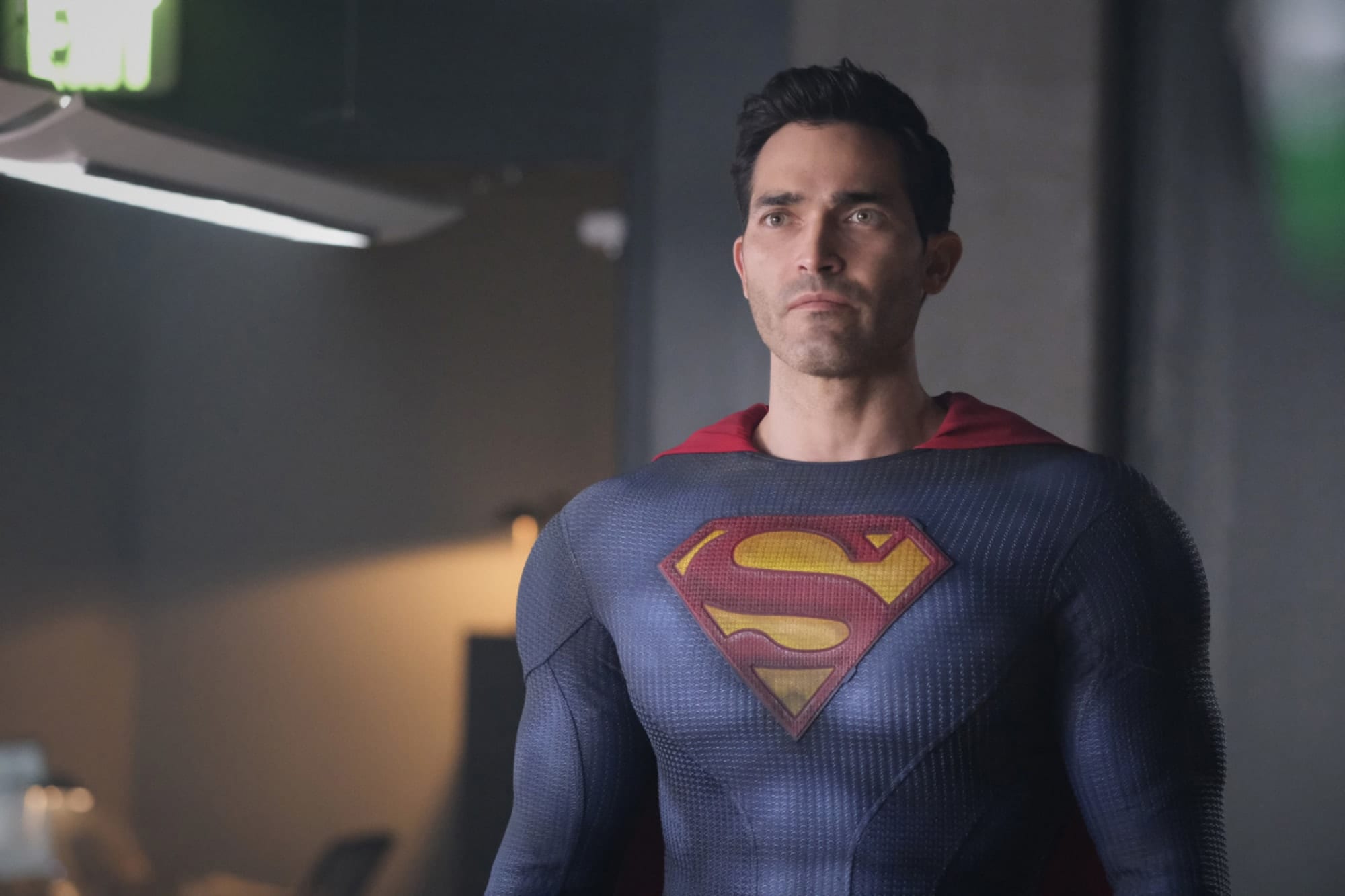 Superman & Lois is an American superhero film that is a CW original and is adapted from the characters of the DC Universe. When the name DC was watched, it was already known to everyone that this series is going to be a blockbuster, and it has very well proved it. This series has received such a tremendous response from the global audience, but this is not at all surprising as everyone was already familiar with the facts that it is going to be a superhit, and there was no second doubt in it.

Greg Berlanti and Todd Helbing are the two masterminds behind this series as they are creators and developers of this series. Also, the hiring of the cast was done by them, and they both have really selected the best and the most suitable person in each role, and everyone who is part of this series is delivering a mind-blowing performance. This series has got 8 amazing episodes till now, which has left the fans completely crazy for them, and now it’s time for episode 9, and we have got all the major details about it that you should know as a fan of this series. 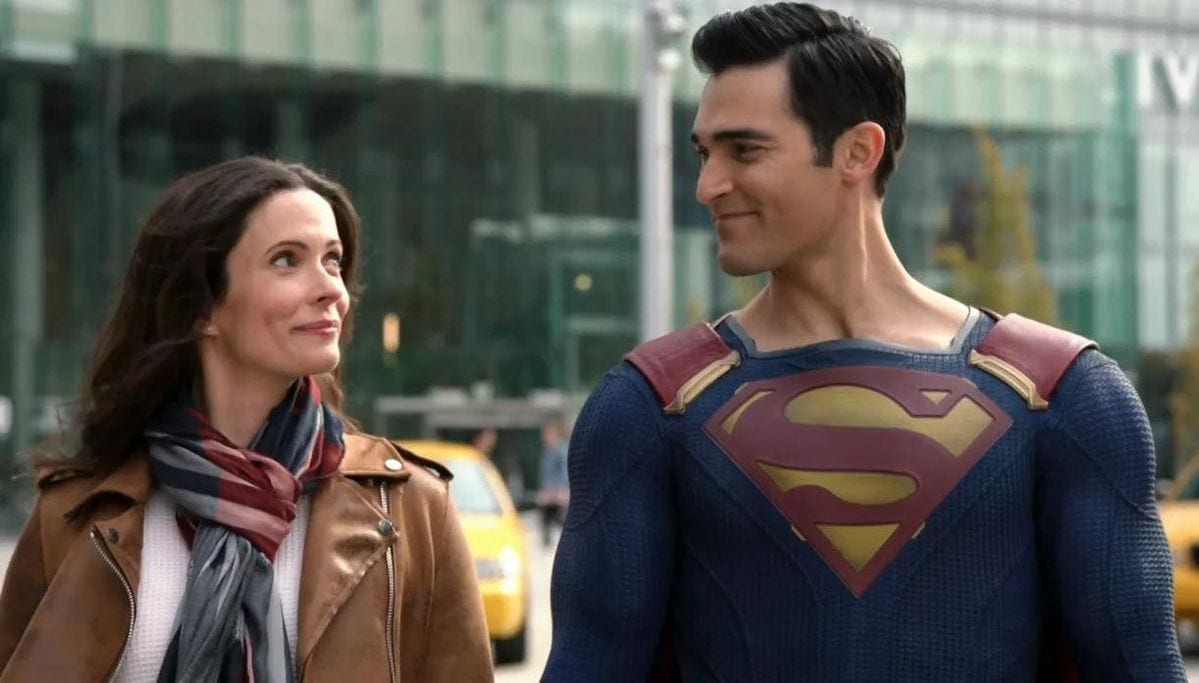 A Glimpse From Superman & Lois Season 1

Superman & Lois Season 1 Episode 9 will release on June 8, 2021, and is titled “Loyal Subjekts”. This episode is directed by Eric Dean Seaton and is written by Andrew Wong. This episode will release on the CW network for the cable connection users, and those who are not having cable connections can enjoy this episode on the official site of CW as it will premiere there also. You can even buy or rent this series from Amazon Prime Video and iTunes. These were the major details regarding the release date of this series that you should know. 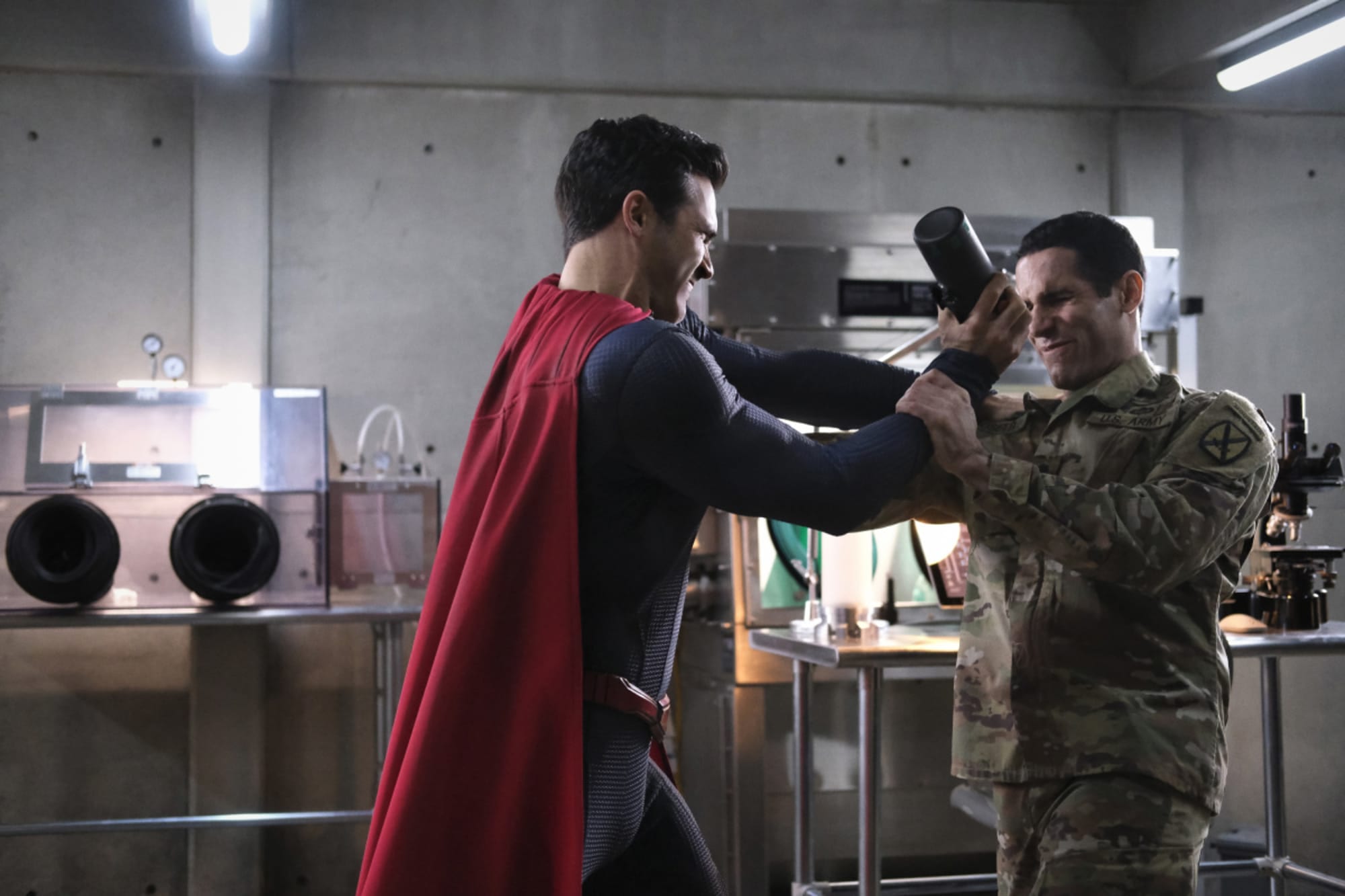 This episode was titled “Holding the Wrench” and it was released on June 1, 2021. This episode was directed by Norma Bailey and was written by Kristi Korzec. In this episode, Superman and Sam cross-question Iron at the DOD, but he refuses to tell them and confronts them that he only wants to talk to Lois and not anyone else. Meanwhile, Lois and Jonathan survey Irons’RV at the Kent farm, and they found photos of him and also of Superman, Natalie, and Lois. When Jonathan was trying to survey the RV, AI tried to kill him for doing so.

But, he was saved by Superman at the very last moment. Then, Lois extremely shouted at Jonathan in anger, but Clark reveals that there more on her mind. When Lois went for a therapy session with Dr. Wiles, she revealed that the RV reminded her of the traumatic memories of her miscarriage that happened many years ago. Meanwhile, Kyle recommends Sarah to participate in a singing competition in her school, but at the last moment, she broke her promise by not supporting her at the audition after know that she was not selected from the Edge program.

But, Jordan supported her as he plays the piano while she was singing on the stage. Rosetti then showed some Kryptonian powers when she was attempting to kidnap Irons. He fights Superman, who inhaled Kryptonite gas before getting killed by Irons, who spared the life of Superman. Sam was then pushed and forced to reveal Project 7734, which was a Research and Development division for weapons designed for harming Superman. Irons is released by DOD, and Lios finally apologizes to Jonathan and discloses her miscarriage to him.

We have got an exciting promo for you all, and if you are a fan of this series and are highly curious about the new episode then, you should definitely check out this promo as it will be worth watching. In this episode, you will witness that Chrissy, Clark, and Lois team up in order to piece together the importance of Smallville to Morgan Edge. These were the major details about this upcoming episode of this series, we have shared all the details we have gathered as of now, for more details like these, just stay tuned as we will be back very soon with more updates.