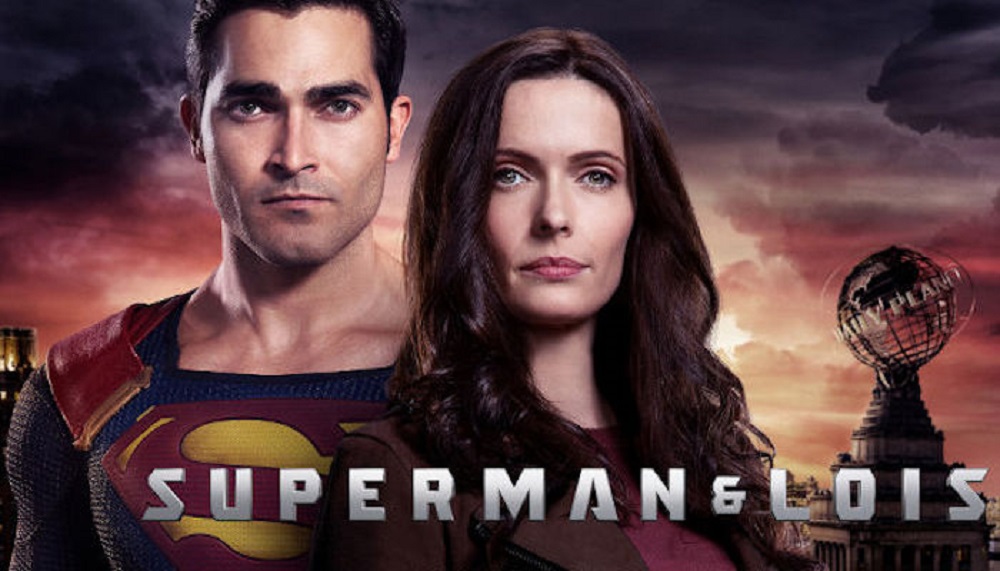 "Superman & Lois" Season 1 Episode 4 is coming out this week and here's all you need to know.

“Superman & Lois”, the American superhero drama TV series, made a massive entry with its first season and is soon going to release its 4th episode. Developed by Greg Berlanti and Todd Helbing, the show made its debut on 23rd February 2021. It received mixed reviews from the critics as well as the viewers. In fact, the show has an average score of 86% on Rotten Tomatoes while an average rating of 8/10 on IMDb. Moreover, after looking at the responses, The CW renewed the series for a second season two weeks ago. Anyhow, the show is soon going to air its fourth episode. So, let us have a look at everything there is that we need to know about the upcoming episode and this season.

didn’t think i was gonna enjoy superman & lois but the show is very well done compared to the other CW shows and the plot isn’t rushed or too slow either… i’m excited for the rest of s1, this one has a lot going for it in my personal opinion

Excited to see where this goes.

I’m excited for the new episodes of Superman & Lois and The Flash!!

“Superman & Lois” is an American superhero drama series. It is based on the characters of Superman and Lois Lane from DC Comics. Joe Shuster and Jerry Siegel had created the characters for the comic series, whereas Todd Helbing and Greg Berlanti developed it for The CW show. The show is set in the Arrowverse, and it shares continuity with the other series of the franchise. Carl Ogawa, Jennifer Lence, Karyn Smith-Forge, Louis Shaw Milito, and Nadria Tucker are the show producers, and the filming took place in Vancouver, British Columbia. DC Entertainment, Warner Bros. Television Studios, and Berlanti Productions are the production companies behind the series, with Warner Bros. Television Distribution being the sole distributors of the show. Anyhow, now let us have a look at the cast of the series. 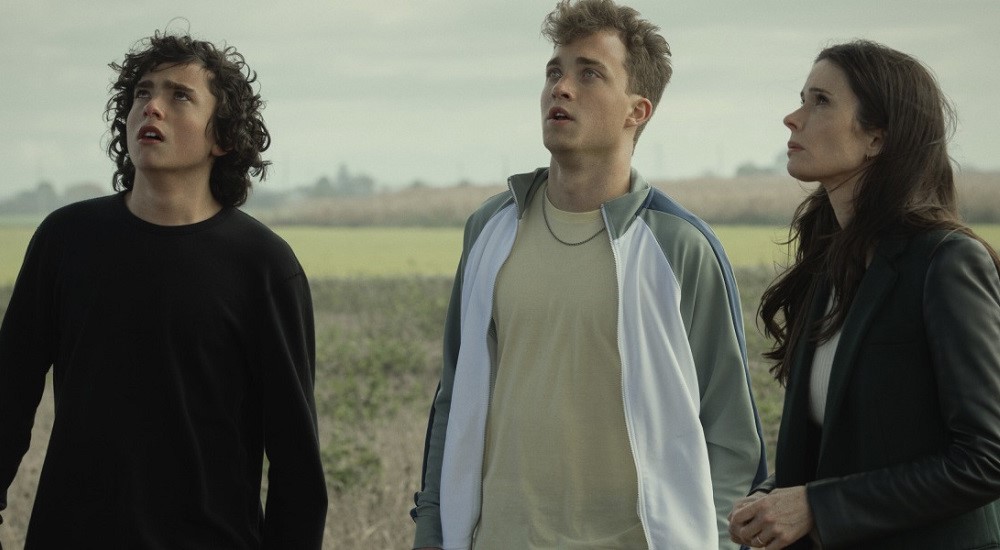 Tyler Hoechlin as Kal-El / Clark Kent / Superman: Tyler Hoechlin is an American actor. He is popular for doing movies and shows like “Fifty Shades Freed”, “7th Heaven”, and “Teen Wolf”.

Wolé Parks as Captain Luthor: Wole Parks is an American actor who is popular for playing the role of Dallas Griffin in “As the World Turns”. Some of his other works include “The Vampire Diaries”, “All American”, and “Devious Maids”. 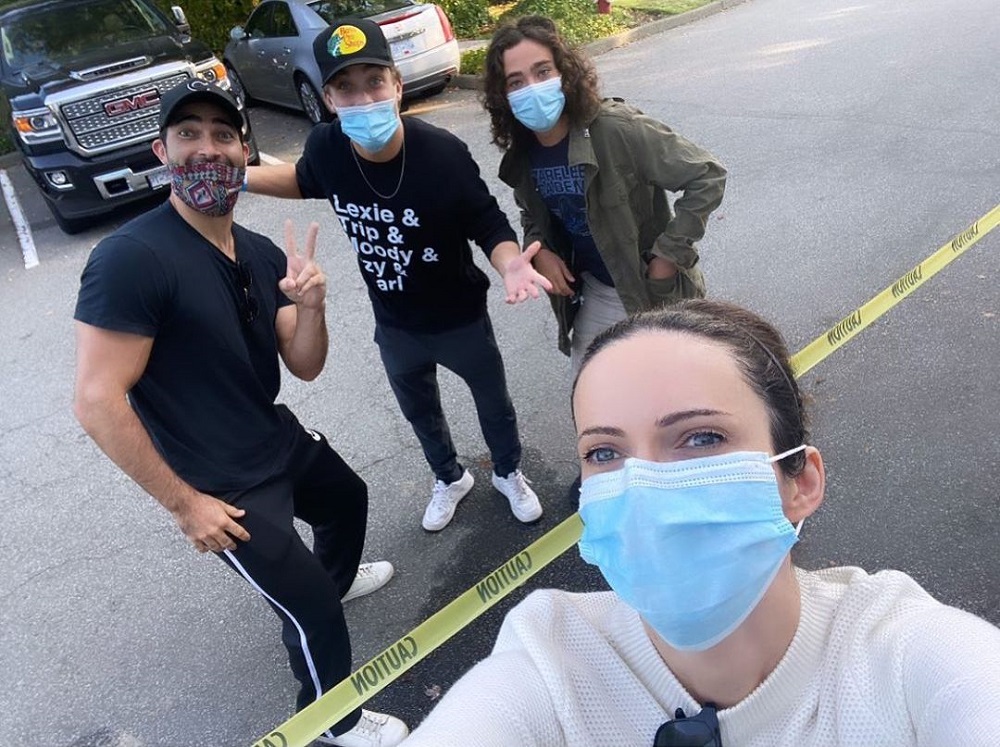 A still of the main cast from the sets of “Superman & Lois”.

Adam Rayner as Morgan Edge: Adam Rayner is an English actor. Some of his best works include “At Home with the Braithwaites”, “Hunted”, and “Mistresses”.

Dylan Walsh as Samuel Lane: Dylan Walsh is an American actor. Some of his best works include “Nip/Tuck”, “Life Sentence”, and “The Lake House”. 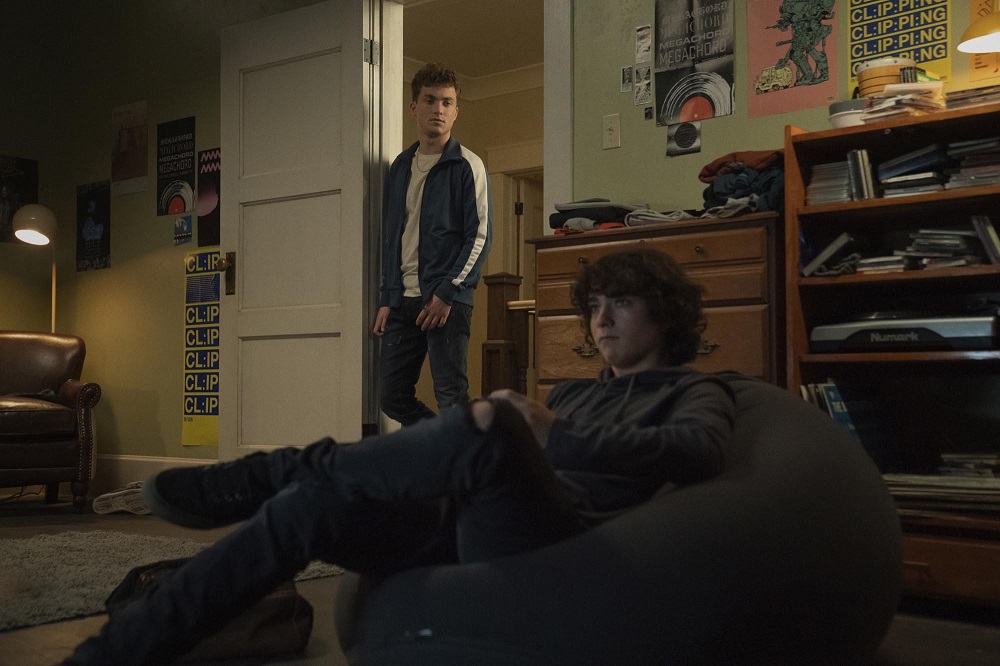 What to expect from the upcoming episode of “Superman & Lois”?

The title of the fourth episode of “Superman & Lois” Season 1 is ‘Haywire.’ In this upcoming episode, Chrissy and Lois will spot Morgan Edge having a chat with Kyle Kushing and Mayor Dean. Consequently, they will see right through his hollow move of trying to win over the town. On the other hand, Clark will agree to help Lois out at a town hall meeting. So, we can say for sure that it is going to be an exciting episode. TV Promos has released a trailer for the soon-to-be-released episode on their official YouTube channel. It has already crossed 300k views and you can click to watch it below.

Superman & Lois Season 1 Episode 4 will be aired on 16th March 2021 i.e. Tuesday at 9 PM ET. You can tune in to The CW channel to watch the episode at the time given above. However, if you miss out on watching the episode due to some reason, you can also stream it later on the official website of The CW. You can also buy or rent the episodes on several sites like Vudu, Amazon Prime Video, and iTunes. So, brace yourselves as your favorite superhero series returns with yet another thrilling and exciting episode this week. Until then, let us know in the comments section what do you think will happen in the upcoming episode and how will the story proceed after that.