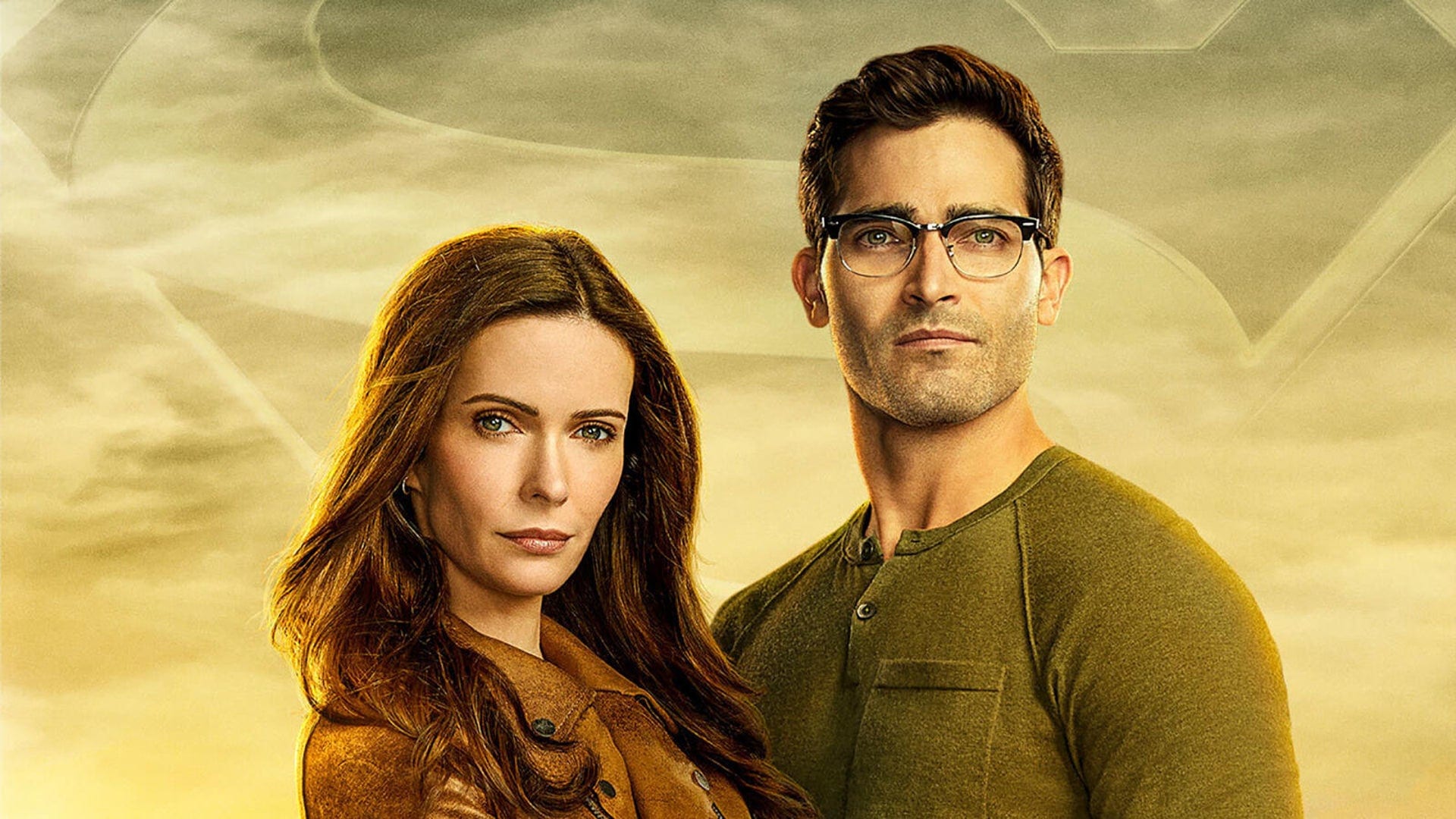 Superman and Lois season 1 started a while ago, and with each day passing by, we are pretty close to its concluding episodes. Recently in the show, we have seen that Smallville is celebrating its way through the harvest festival, and it is a moment of joy for every member. But we see that Jonathan is not enjoying himself as much as he should. It is because Eliza has recently broken up with him, and well, we all how bad a breakup hurts. This is why Jonathan is pretty upset and is acting way out of the line while being at the festival. He legit yelled at Clark about how they have moved back.

Then later, he goes on to drink while the festival is still in its full form. In these moments, we see that Clark gets reminded of various things, among all which even include the last Festival when he finally decided that he wants to shift over to Metropolis. Also, we get to Sharon again who has come back to the Smallville Gazette. She has brought her son Derek along with her. When asked about his whereabouts, Derek says that he has been in a coma and has actually suffered a significant amount of memory loss. But this does not convince Chrissy much to actually believe him and thus, she follows Derek after a fire breaks out at the Smallville Community center. It was actually caused by Derek while he has been suffering from the powers like Tag.

Recently in Superman and Lois season 1, episode 6 titled Broken Trust, we witnessed that Clark is constantly thinking about the decision where he agreed to let Jordan play football. It is not that he does not trust Jordan, but because he is pretty concerned regarding his safety. Also, we saw that Lois is going to stop at nothing when it comes to investigating Morgan Edge. During this process, she comes in contact with a mysterious ally who is ready to help her. Although, trusting someone with so much ease is why we think that the episode was titled Broken Trust. Well, this is enough with the recap of the series and we shall head over to discuss the future of it now. 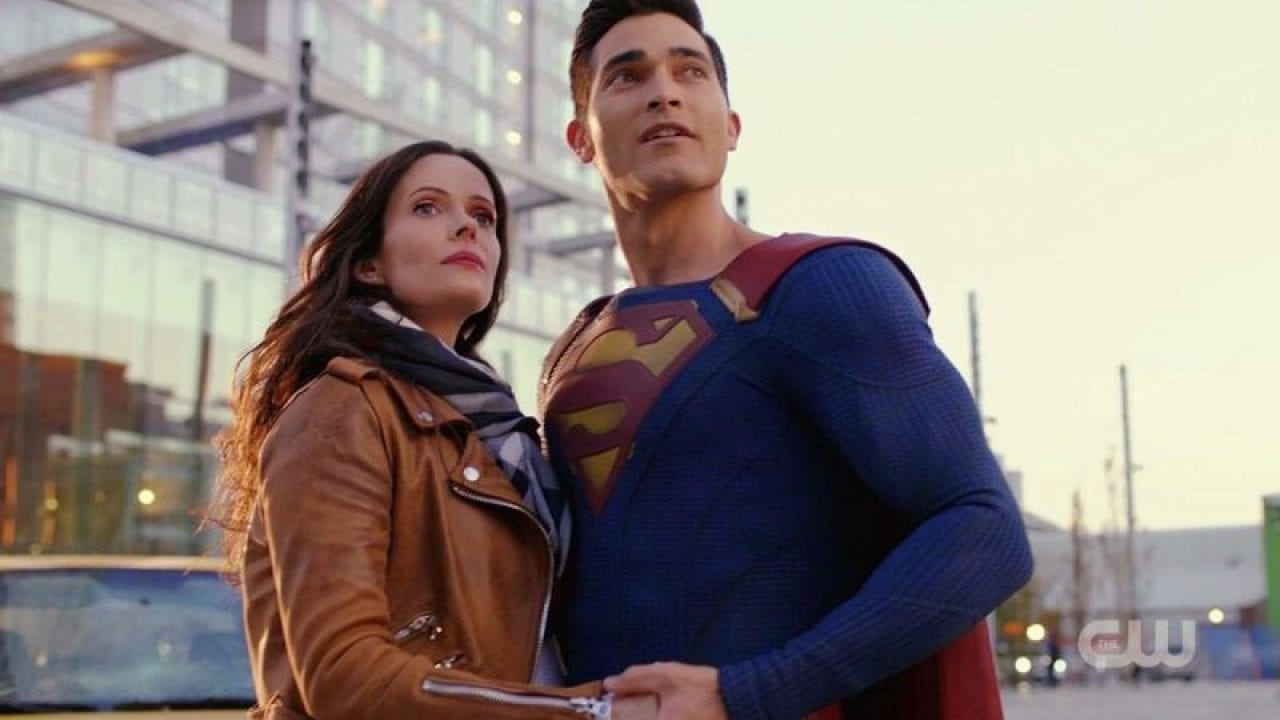 Superman and Lois season 1 episode 7 release date is on the 25th of May 2021, and it is titled Man of Steel. The episode is scheduled to roll out on The CW on 9/8c. In between the season, we also saw how a spring hiatus broke in and the creators stopped airing the shoe for approximately 2 months. But well, now that it has returned to our screen, you guys should keep in mind the further details that new episodes release every Tuesday. Now, if you are a fan of the sjoe and would love to watch the new episodes but are not sure where, then worry not, as we have got you covered. The first and the easiest way through which you can access the latest episodes is by tuning into The CW Network at the designated date and time slot mentioned above and you will find your episode airing. Well, if you are someone who has cut the cable cords long ago, then there are other methods too. The official website of The CW gets the new episodes regularly after a day of its original air along with the official mobile application of The CW.

Now, you all must be wondering about what the plot of the next episode is going to be like. Thus, here we have wrapped up some potential spoilers regarding it. In Superman and Lois season 1, episode 7, we will witness that Lois is too tired to be continuing the investigative work and has reached a point from where she can proceed nowhere. This is when Clark helps her to reach out for some help. On the other hand, Jonathan might be finally out of his phase and find himself in quite a troubling situation. Sarah and Kyle could be seen bonding, and he encourages her to finally go and have an audition for that musical revue the teenagers will be having at their school.

Also read: Superman and Lois Episode 6: Preview and What to Expect