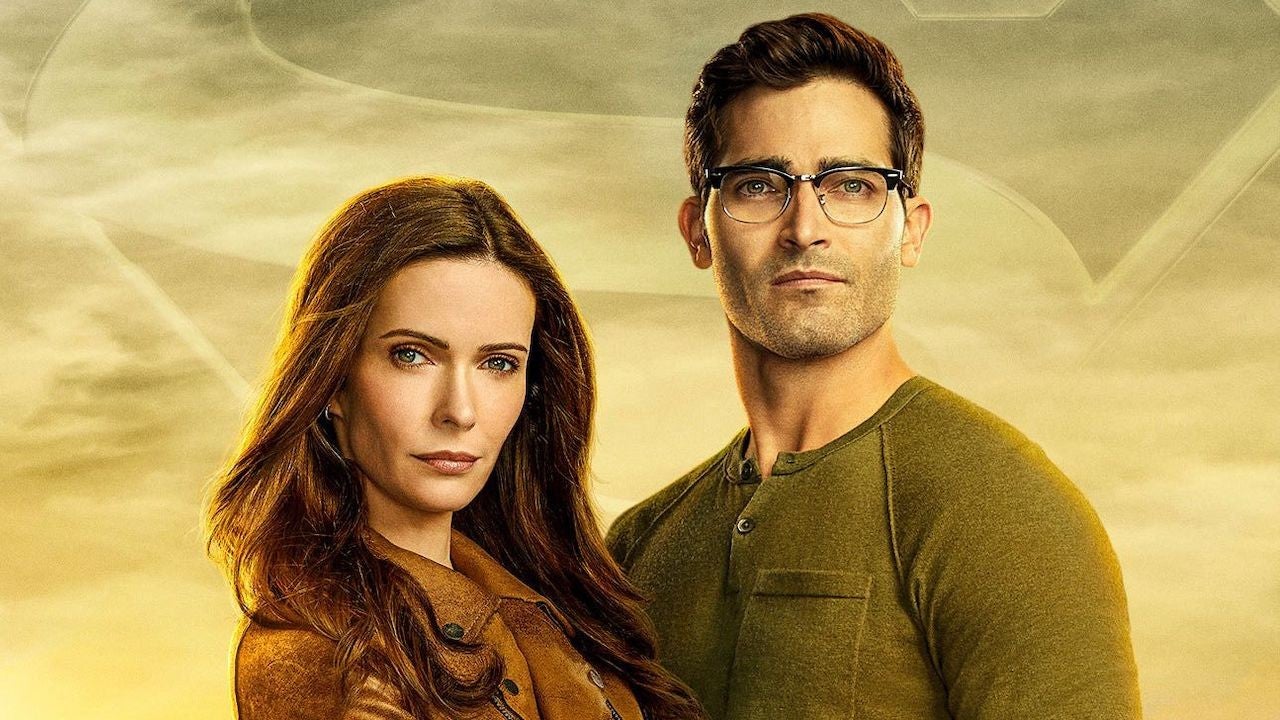 Superman & Lois is one of those classic superhero dramas that feature a villain and then we have superheroes who fight against them. The show has been created by Todd Helbing as well as Greg Berlanti for The CW. Now, the inspiration behind the story and the characters for this show lies in the DC Comics. Also, you guys should know that the entire show is set within the Arrowverse franchise and thus it shares its continuity with all the shows that are set within the same franchise. The main protagonist of the show is Clark Kent, also known as Superman who is a costumed superhero. Then we have Lois Lane who is a journalist for Daily Planet. The show d been produced under the banner of Berlanti Productions as well as DC Entertainment and Warner Bros. Television Studios.

As for the plot of the show, we see Clark Kent and his wife Lois Lane who come back to Smallville. They have relocated to this location along with their sons, that is, Jonathan and Jordan. As they have now come here, they are reunited with their friends Lana Lang and her husband Kyle Cushing. They even have a daughter Sarah. Initially, the show was quite simple and it portrayed the suburban lives of our heroes. But later in the scenes, the whole situation takes a turn when The Strangers comes into play. 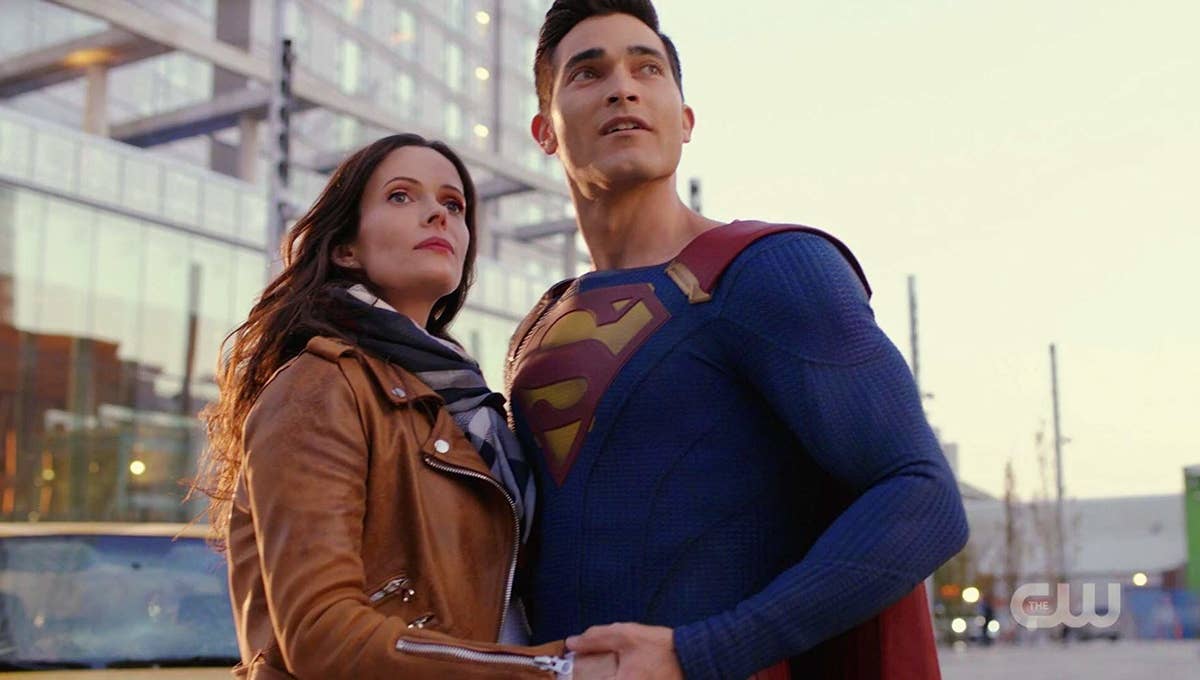 The show has been loved by the fans as well as the critics till this point in time and the main reason is the amazing story that has been presented to us. The next reason has to be the amazing cast members that bring the characters to life. The list includes Tyler Hoechlin reprising the role of Clark Kent, also known as Superman. As per his description, Clark is a superhero from Krypton and is responsible for saving the Earth from any sort of trouble that might come. Then we have Elizabeth Tulloch who enacts the character of Lois Lane. As we have discussed earlier, she happens to be a journalist at the Metropolis newspaper. She is the wife of Clark and moves with him to a new location.

Jordan Elsass does the part of Jonathan Kent. He is the son of Clark and Lois and is too sweet and kind. Everybody in the show loves the eldest son of the couple for his modesty. Then we have Alex Garfin who reprises the role of Jordan Kent. He is the younger son of the couple and is very intelligent. Although, Jordan is not as outspoken and has social anxiety. This is why he prefers to play video games all alone. All this while, the powers of Clark are seen in Jordan too but they are very small and do not cause many effects.

Recently in the show, we have seen that Clark and Lois are adjusting to their new lifestyle in Smallville. Although, trouble comes in new forms, and thus, they have to make a very important decision regarding one of their sons as we have already seen it. This is when things cool down a bit when Lana Lang Cushing invites the Kent family over for a barbecue and they readily accept. All this while, things have been going great at home with Clark sharing his memories with his sons and telling them about his adventures in Kryptonia. Although, Lois, is trying to find out more about the truth regarding the Morgan Edge case. Now we are all waiting for Superman & Lois season 1 episode 5 which is titled ‘The Best of Smallville’. It is going to release on the 23rd of March 2021.

Here we have listed some of the spoilers for the forthcoming episode and those who do not wish to read it can skip this part. In this episode, we will witness the entire town coming together and celebrating its first Harvest Festival. This is new for everyone because Martha will not be among them now. This is when Clark reflects on how his life is going to be like and everything that his mother meant to him. On the other hand, Kyle is giving it his all to connect himself to Lana once again. The workplace of Lois is going to see her making a successful leader in the investigation of Morgan Edge.