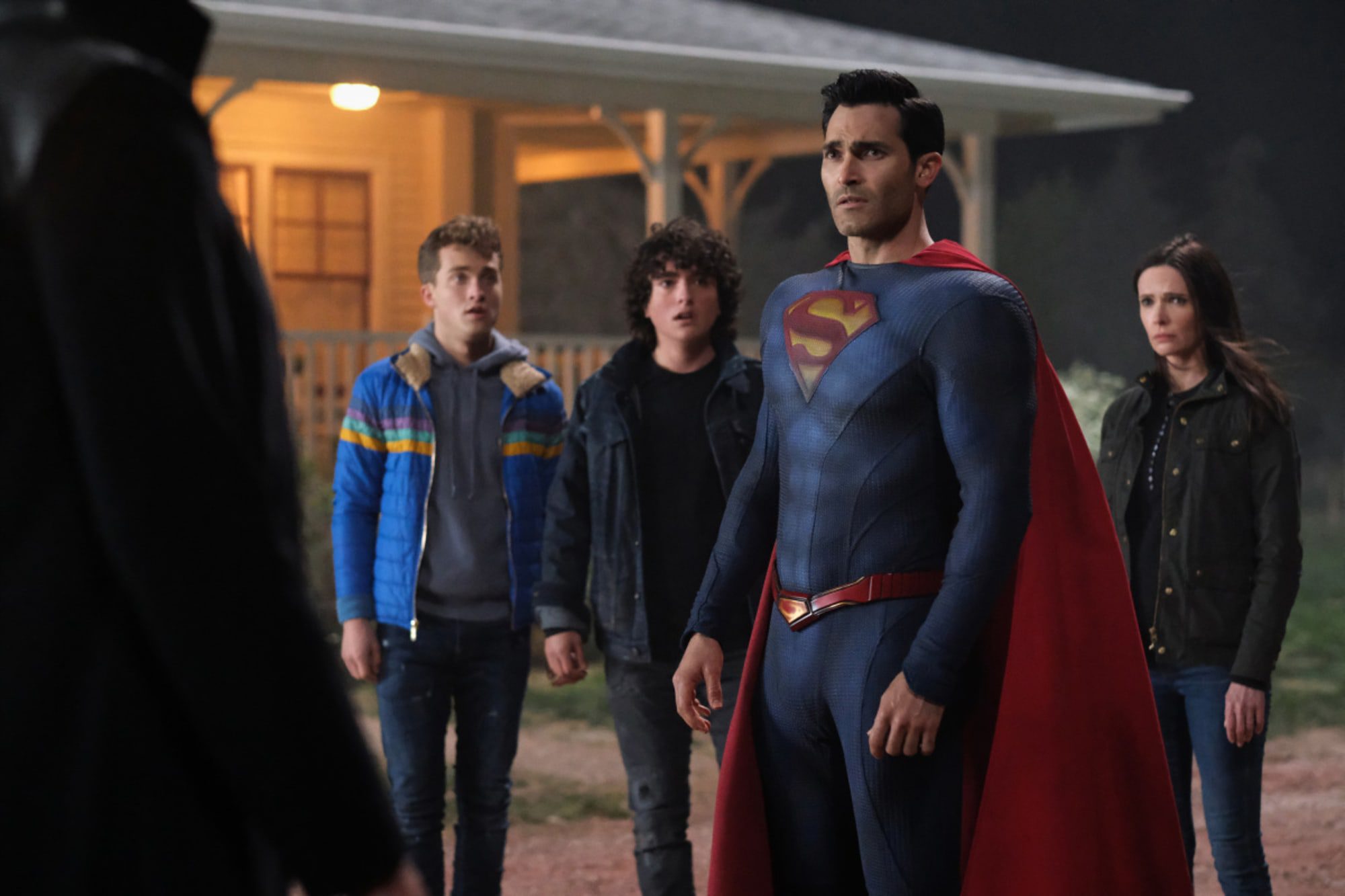 Superman and Lois started out as one of the most amazing American drama show that features Superheroes. There is a unique turn on the series. This time, the lead role is not actually a young teenager as we have seen the most superheroes as he is a father and a responsible husband. Todd Helbing as well as Greg Berlanti have created this series for The CW. The characters have all been adopted from DC Comics. Also, you guys should keep in mind that this series plays an important part in being from the Arrowverse. It shares its continuity with all the other television shows that are tied up with DC and air on The CW.

Previously on the 13th episode of the series, we have seen that Larr tries to attack the entire DOD facility housing called Tal-Rho. Although, his plans all mix with dirt when he gets captured by Superman and Irons. Also, we have seen that the final Kryptonian is actually under the grasp of the team. This is why Sam is hoping that the whole Project 7734 shall actually get disbanded. Although, Superman thinks that they should probably stick around with their mission while keeping all the weapons in the form of a fail-safe. 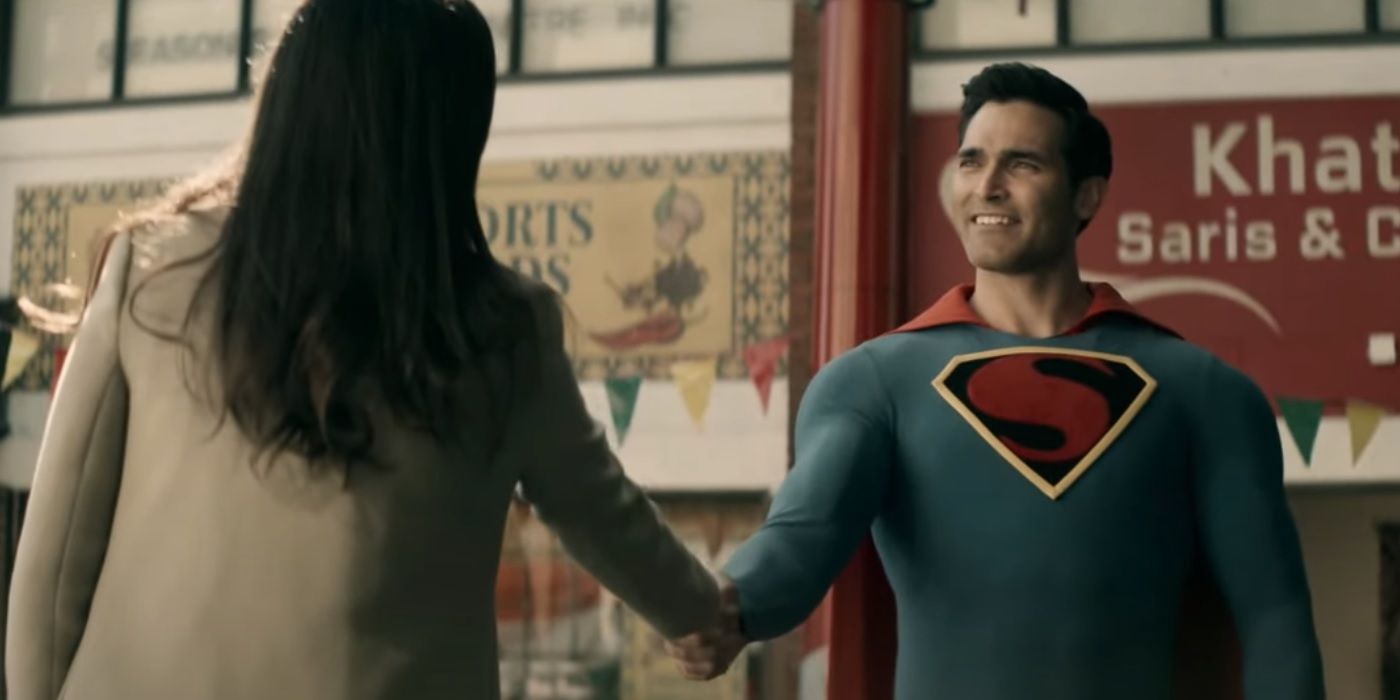 On the other hand, Lois is also with her husband and thinks that the idea is actually great. Although, she is only ready to agree on the condition that DOD does good and hands the entire project over to the Irons. Also, Sam is in the favor of hiding the truth about Edge and everything that happened with him. Lois took sides with him on this matter and agrees that it is a good idea. Later in the scenes, Lois actually witnesses the entire hardships faced by the Cushings and how depressed they are. Thus, she passes on this news secretly to Chrissy. All this while, Tal-Rho is having his own share of flashbacks while being in the Kryptonite chamber. He reminisces how he initially disagreed with his father’s plan to restore Krypton and this was sure to get him killed.

But as of right now, his whole mindset is changed. He is actually in favor of taking this huge step and restore Krypton. This is why we see during the concluding moments of the show that he allows the Eradicator to over his mind. This is when we see that Tal Rho creates an emergency. He breaks out of the chamber he was put in and thus, manages to escape the DOD facility. After doing so, Tal Rho decided to fly out into the vast space to get charged by the means of solar energy. This is everything that we saw in the previous episode of, Superman and Lois. Here, we are going to mention the future as well.

Superman and Lois season 1 episode 14 is scheduled to release on the 10th of August 2021. This episode is titled The Eradicator and will drop out on The CW. For all my keen watchers of the show who probably get hungry for a new episode as soon as one ends, you all should watch out on Tuesdays. Now, we understand how there was a whole delay before the release of these episodes and it surely was disappointing. You probably want to know about the reason behind why this show was delayed. Then let me tell you, the Tokyo Olympics were going to be televised in the weeks that Superman and Lois air its episodes.

This might have created a clash for all the people who love both, the show as well as the sports. Thus, The CW clearly did not want to pit one of their best shows against the biggest sports event in the world. Well, there is no need to worry about more hiatus being on the way because it was the last one. You all can watch the next episode easily by tuning into The CW Network. If there are no cable cords, then I suggest hopping over to the official CW website or the application. YouTube TV is also going to assist in watching the show live.