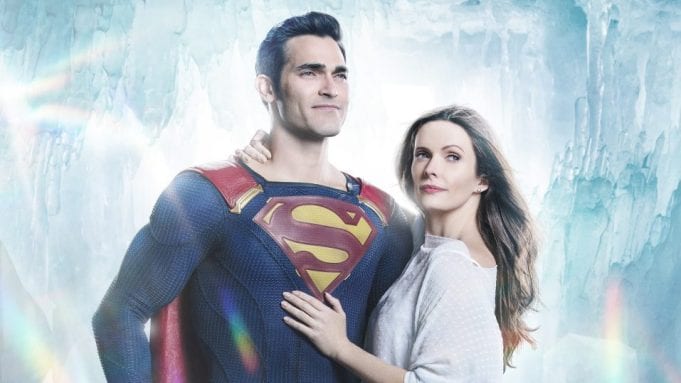 The CW’s new superhero show Superman & Lois has not even completed a season, and it is already stealing hearts. The show took a hiatus before releasing episode 6. The viewers of the show have been constantly wondering about the sixth episode and its premiere date. However, don’t worry anymore, the heroes are returning. And they have also announced their arrival date. Based on the DC Comics characters Superman & Lois have become a popular series among Superman and Dc Comics lovers. The show talks about one of the most famous partners in the history of DC Comic characters. And the story will continue in the new version by The CW. Thus, let’s find out when Superman & Lois episode 6 is coming out.

Superman & Lois is an American superhero drama television series. Todd Helbing and Greg Berlanti have developed the show for The CW. The superhero series is based on the DC Comics characters – Superman and Lois Lane. These two were created by Jerry Siegel and Joe Shuster. The series is set in the Arrowverse. This means that it shares continuity with the other television series of the franchise.

The series made its debut on February 23, 2021. And even before season 1 concludes, it was announced that the show will have a second season.

Superman and Lois episode 6 will be released on May 18, 2021. The show’s episode 6 was on hold for quite some time. The fans got worried as they did not know the reason behind the sudden delay. But, it turns out that like every other show in production, Superman & Lois also got affected by the pandemic. The show was announced back in 2019, and it begins filming in 2020. Because of the pandemic, the show could not film properly. However, now the production has announced the release date. So, gear up for the new episode. 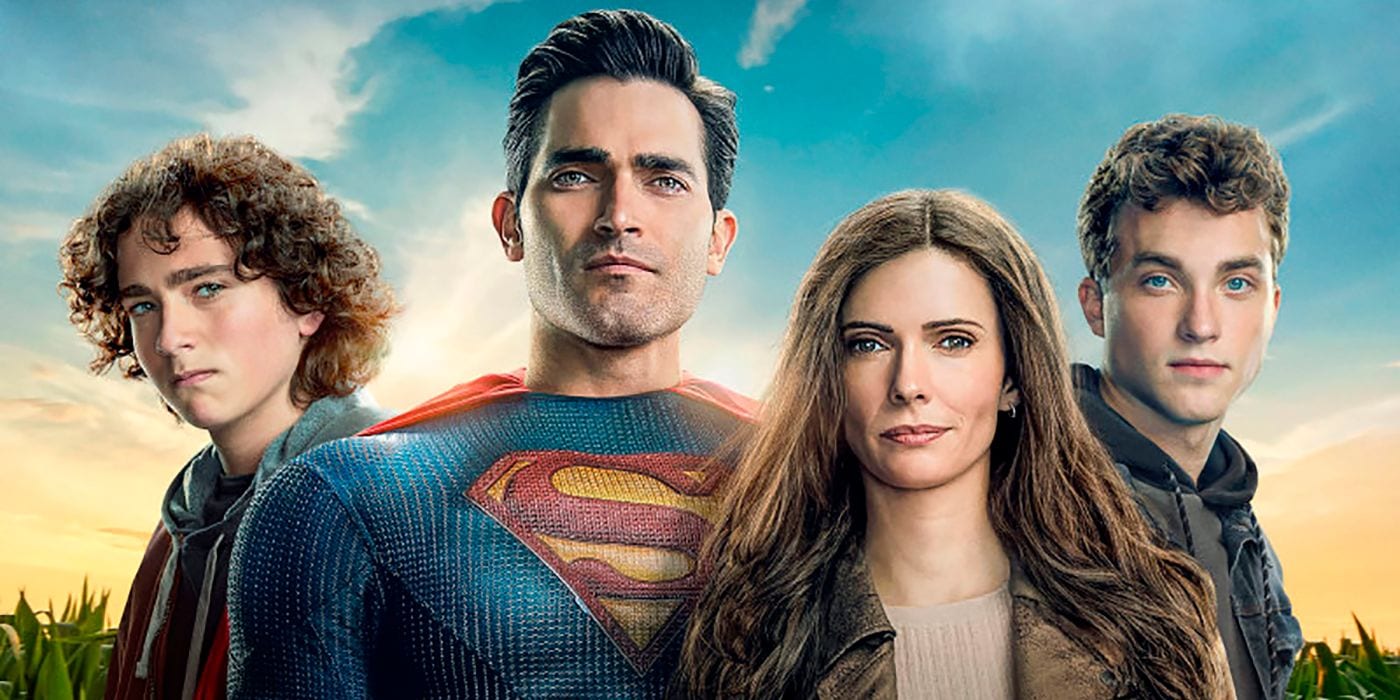 The sixth episode is titled “Smells Like Teen Spirit.” The upcoming episode will also serve as the mid-season premiere. Clark and Lois’s plans to raise their boys in Smallville will be the main story of the season. Meanwhile, the sense of family will also make Superman & Lois an appealing ensemble piece. The upcoming episodes will also dig deeper into Captain Luthor’s plan and the motivations behind them.

The Superman/Clark Kent and Lois Lane is one of the most loved and charming pair in DC-based movies and Tv shows. The pairing is so popular among people that a show based entirely on their story was definitely a great idea. And the idea was amazingly executed in teh form of Superman & Lois.

The brief synopsis of the series examines the adventures of Clark and Lois as they grow old (middle-age). They’re no longer what they used to be -Boy Scout-like superhero and a feisty reporter. Now that they are a bit older and wiser, they are doing their best to raise two teenage sons. 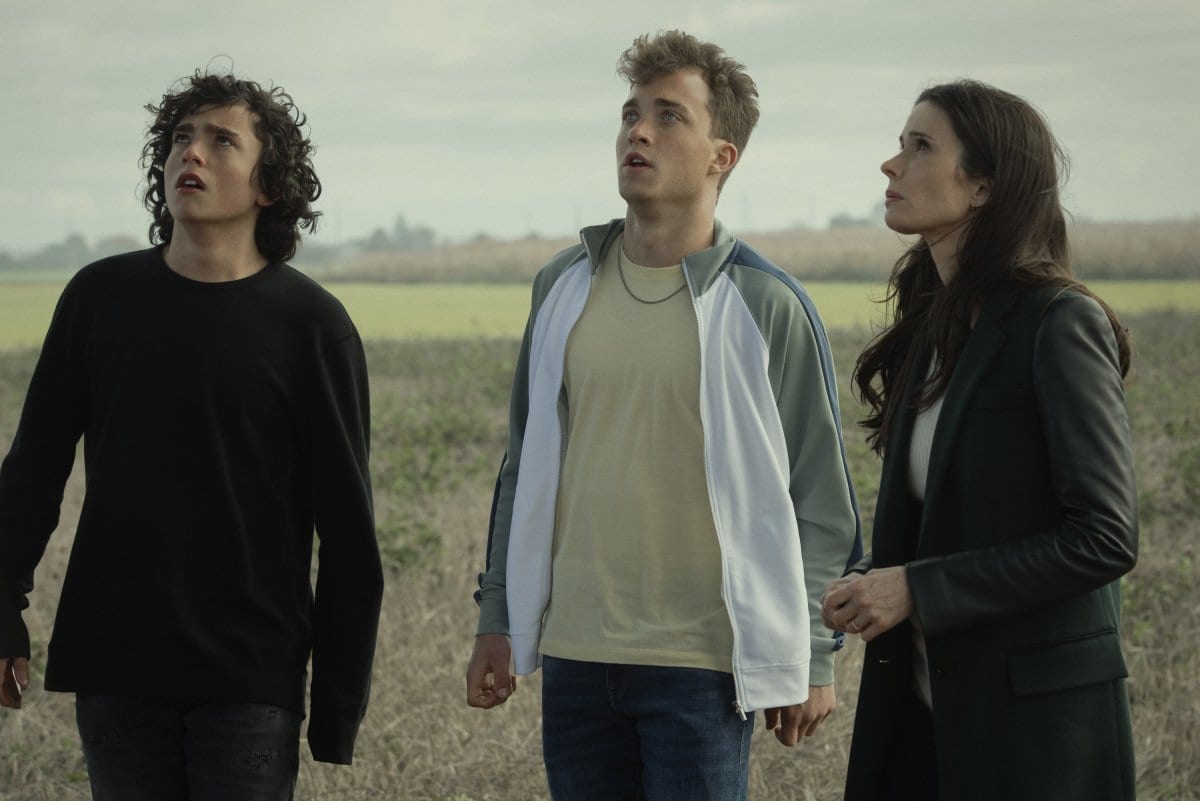 The drama and action take place in the CW’s “Arrowverse.” It is a universe of interconnected shows showcasing DC characters. This also includes Supergirl, a series focusing on Clark’s Kryptonian cousin. Moreover, Superman & Lois is a spinoff.

Moreover, sure to watch Superman & Lois’s parent show, Supergirl. It is going to add several new episodes to its sixth and final season. You can watch it here. Until then, keep reading and stay tuned!

Also Read: On My Block Season 4: Has Production Started For The Final Season?