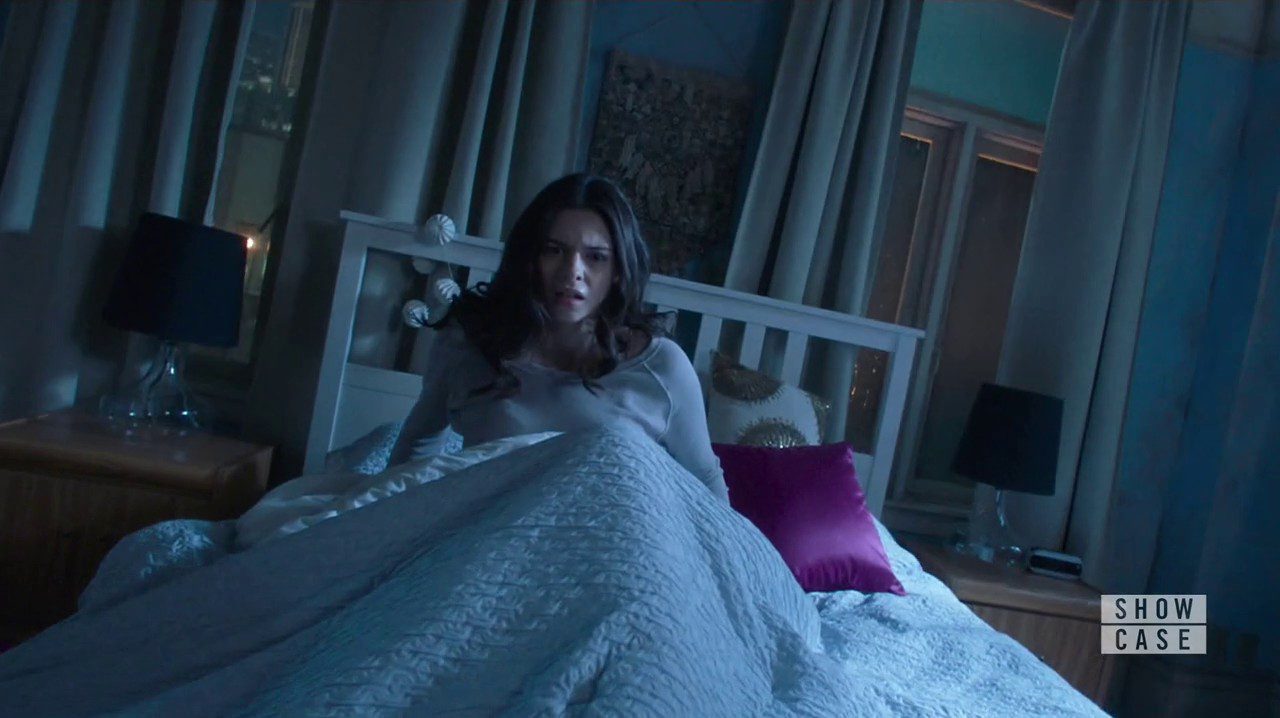 Supergirl Season 6 Episode 9 marks in for Kelly’s shine time. But at the same time, she might have to call the superfriends to rescue her when there is a super crisis in an orphanage. Kara recently returned home, and things haven’t been the same since she left months ago. So adjusting things is quite difficult over here. Well, she is not the only one as her own father Zor-El is learning the new human ways. Slowly but steadily, things will improve as Zor-El learned what it takes to save lives here in the previous episode.

A garbage dump from big firms and a satellite crashing over caused the Earth’s oceans to stumble. The environmental crisis has always been a thing. But Zor-El believes if it’s not saved in time, the Earth may see the same kind of destruction as the Krypton did. So he has a solution that also has flaws of its own. When these solutions are put to the test regardless, it brings bigger havoc on Earth. Did the heroes make it in time to save it? Or did it bring a bigger threat? Let’s find out. Also, let’s note that Nxly is making her presence felt all over again. So we are actually in for a lot more.

Previously on Supergirl, the show opened up with Supergirl’s return home. Karan reunited with her friends, and it was all tears and smiles. Kara returns to her regular life and job. In the same process also introduces her father to her life. A lot has changed since then, Catco is looking to aim higher, and Andrea assigns Kara to investigate the phantom invasion and its victims. An event for which she was absent. She is sad she is the reason behind, but she also needs to get to work while Zor-El learns human ways.

That was all until Zor-El notices a satellite coming crashing towards the Earth. He and Kara team up to stop and dump it in a garbage island. Only to realize how the place filled with Lex Corp and other firm’s dumps is threatening the Earth’s waters. Zor-El realizes it’s the same way Krypton was nearing its end. Kara tries to present this garbage story to Andrea. She is asked to stick to Phantom’s while the garbage story goes to William.

Also Read: The Boys Season 3 Premiere: Update On The Sequel

Zor-El wants to help Earth’s Oceans, and J’onn mentions bigger problems that reignited fire on the same island. So Zor-El has something in mind and wants Kryptonian tech. Kara takes him to Fortress Of Solitude, and Zor-El returns with an upgraded Kelex called Oscar. However, J’onn warns Zor-El about the possible unknown and dangerous dump at the place. Including the Kryptonite, Zor-El has faith in his invention.

Oscar works great for the earlier part of cleaning the garbage until he starts attracting it towards it. Zor-El figures out it is because of Daxamite. Now Brainy needs to input a virus into Oscar to stop it. Although Zor-El believes in his invention, he needs to make a choice to rescue humanity, and he chooses to help Brainy. The episode closes with Supergirl and her team defeating the monster Oscar had turned. William receives praise for his story on the garbage story after initial rejection. Lena comforted Nia, who missed her mother after looking at Kara’s situation. Towards the end, Nia probably dreamt of Nxyly, which may mark her return.

Supergirl Season 6 Episode 9 is titled “Dream Weaver”. The official synopsis of the episode says it might be a Kelly-centric episode. An orphan alien boy in foster care is scared and believes there is something wrong going with his brother. Either Kelly may solve it on her own, or she might have to call the super help over here. In case there is a bigger mystery here. Apart from that, Nxly is invading Nia’s dreams, as seen in the previous episodes ending moments. The same continues, and in no time, there are chances she could return.