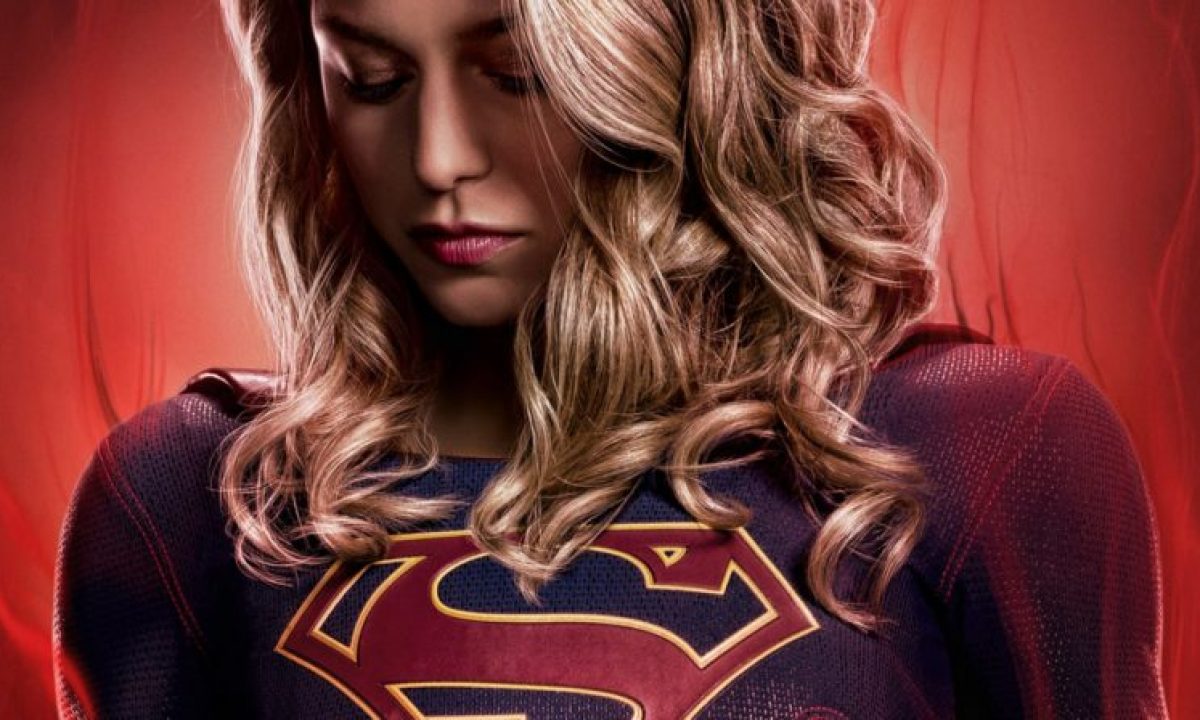 Supergirl Season 6 is soon returning with its Episode 8 as the show is finally back after its long mid-season break. Previously, we had seen how Kara was trapped inside the Phantom Zone. Meanwhile, her friends were trying to figure out several ways through which they could help her escape. Inside the Phantom Zone, Kara gets several Fear Visions in which she sees her friends in danger. She starts to fear that her friends would die if they try to come to save her.

In reality, the mid-season break in Supergirl was caused due to actress Melissa Benoist’s pregnancy. The episodes needed to have their filming delayed. Now that we are back into the normal airing of the show, we see how Brainy and Nia bring back Kara’s DNA sample. Then J’onn transforms the tower into a spaceship allowing the super friends to try and head towards Phantom Zone. During this time, M’gann starts behind to protect the city from any forthcoming danger. The attack of the Fear Visions was inevitable. Therefore, Kelly takes it upon herself to teach everyone how to deal with them. This is the moment when J’onn and Alex start arguing as to who is more suited to rescue Kara. 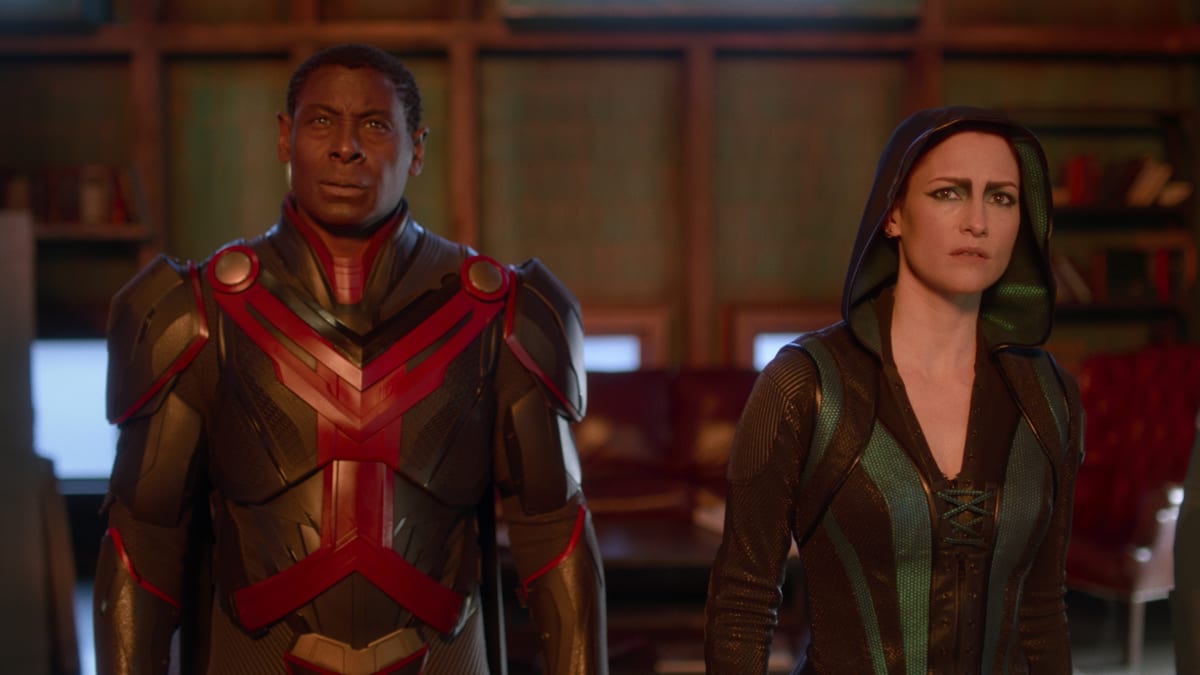 Supergirl Season 6 Episode 7, titled “Fort Knox,” features the superfriends as they deal with the breach of Phantom into their containment. Each of the members, except for J’onn and Brainy, is affected as they have fear visions. Asked sees herself being indexed as she sacrifices herself for her friends. Lena envisions an imaginary creature called Kelpie that drowns everyone present on board. In the meantime, Kelly is having a fear vision of doubting her strength while Nia envisions Brainy being sucked out of the containment due to the Phantom. J’onn and Brainy, who are completely alright, force the Phantom out of the containment, thus saving their friends. The Superfriends then resume their mission and successfully rescue both Kara and Zor-El. Meanwhile, Nyxly too gets away to Earth by traveling with them on top of the tower. 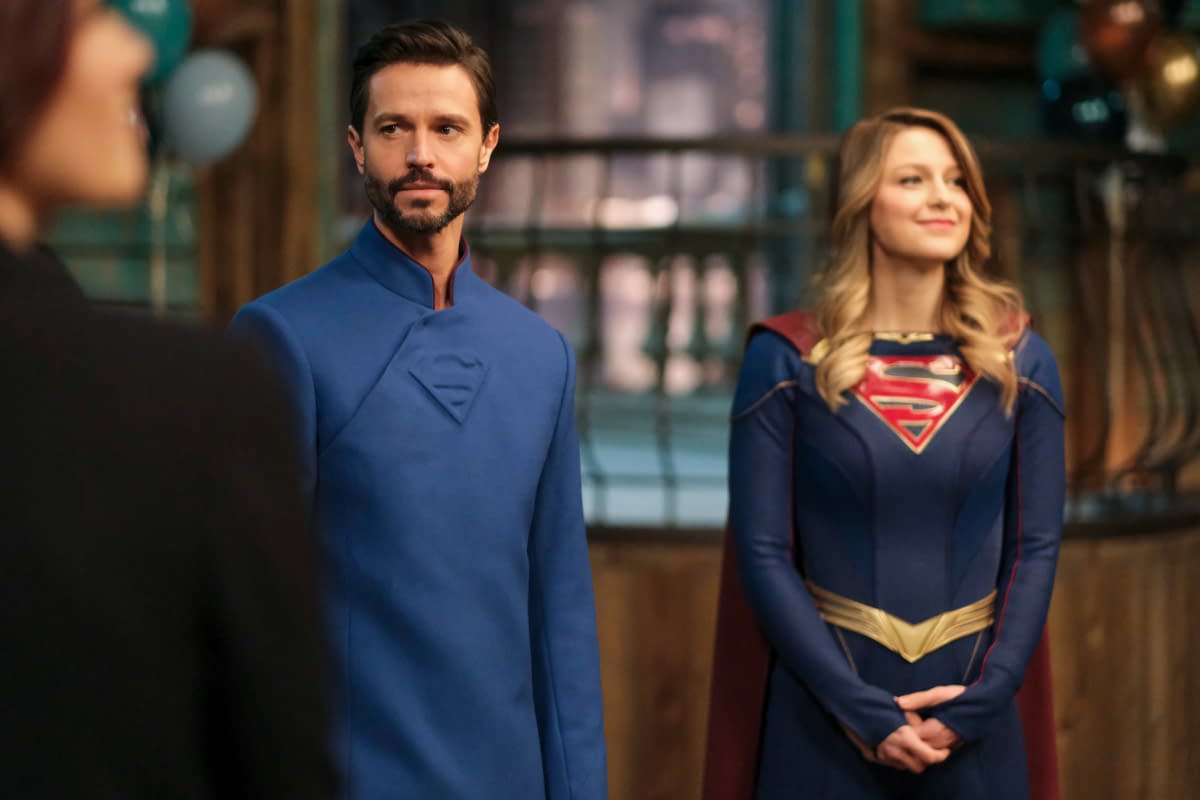 We also have the episode schedule for a few of the episodes that will air in the future.

Supergirl Season 6 Episode 8 titled “Welcome Back, Kara” will see the return of Kara back from the Phantom Zone. She had been there for quite some time, so she is bound to receive a hero’s welcome. But that’s not all. Along with her, she has also brought along Zor-El as she found him in the Phantom Zone. So, the next episode may focus on Zor-El trying to get used to Earth. If we look at the preview, we can see how Kara has brought Zor-Elalong with her to the office. Here, we may see some antics, which include Zor-El lifting a copy machine. Kara herself had become tired of being Supergirl for so long inside the Phantom Zone. But she might have to back to work as her overzealous efforts bring forth a new threat to National City. 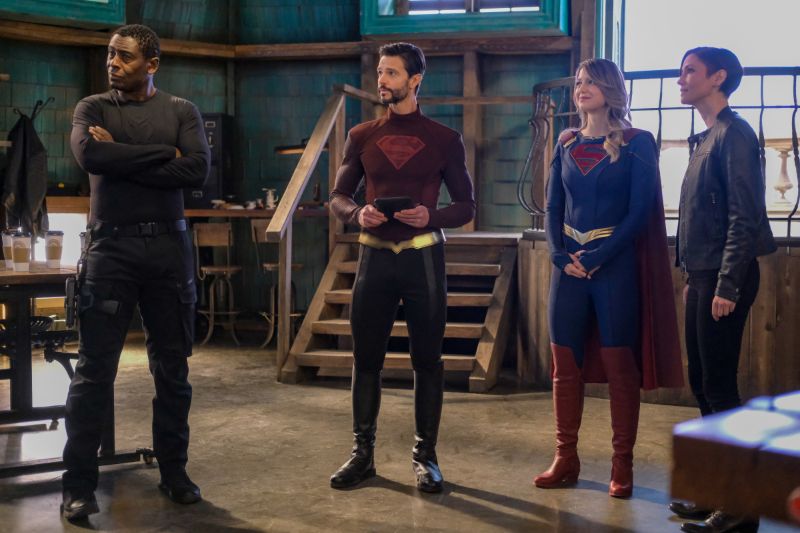