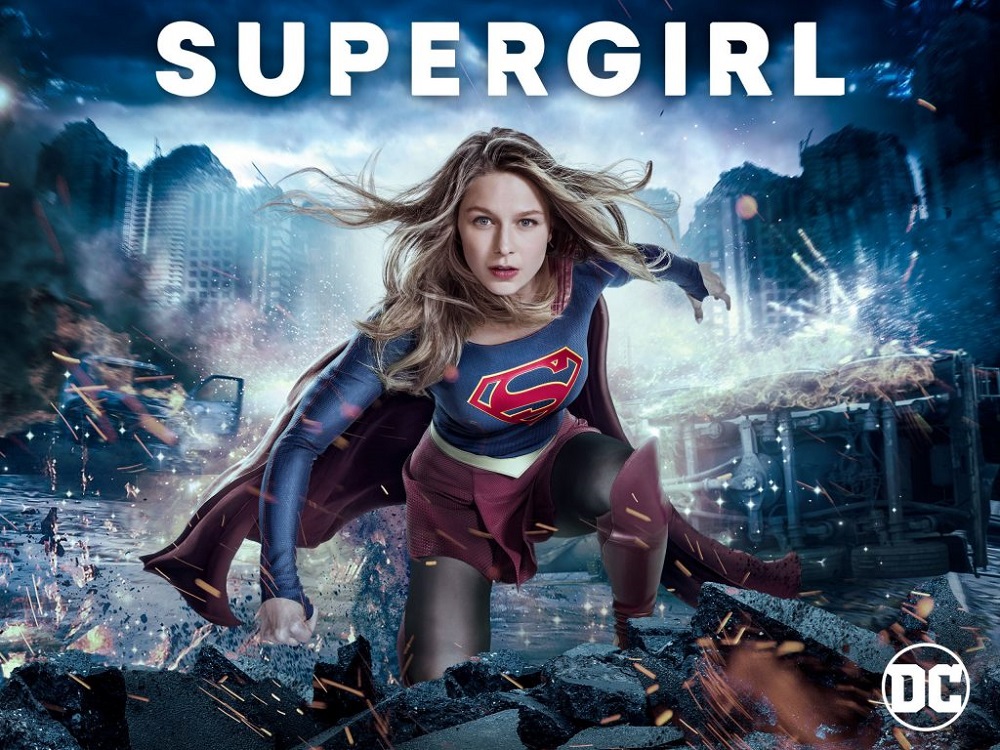 Supergirl Season 6 Episode 3 is coming out his week and here's all you need to know about it.

Nowadays, superhero-based shows and movies are something that impresses everyone and has them glued to their TV boxes. Millions of people all around the globe are absorbed in the comics about these heroes too. Consequently, a trend began on adapting comic books based on superheroes into shows and films. One such example of this is The CW series ‘Supergirl’. Developed by Ali Adler, Greg Berlanti, and Andrew Kreisberg, the show premiered its first episode on 26th October 2015. Ever since the show has amassed itself a humungous and true-hearted fanbase. Consequently, the show has an average rating of 6.2/10 on IMDb and an average score of 88% on Rotten Tomatoes. So, let us find out everything about the upcoming third episode of Supergirl Season 3. 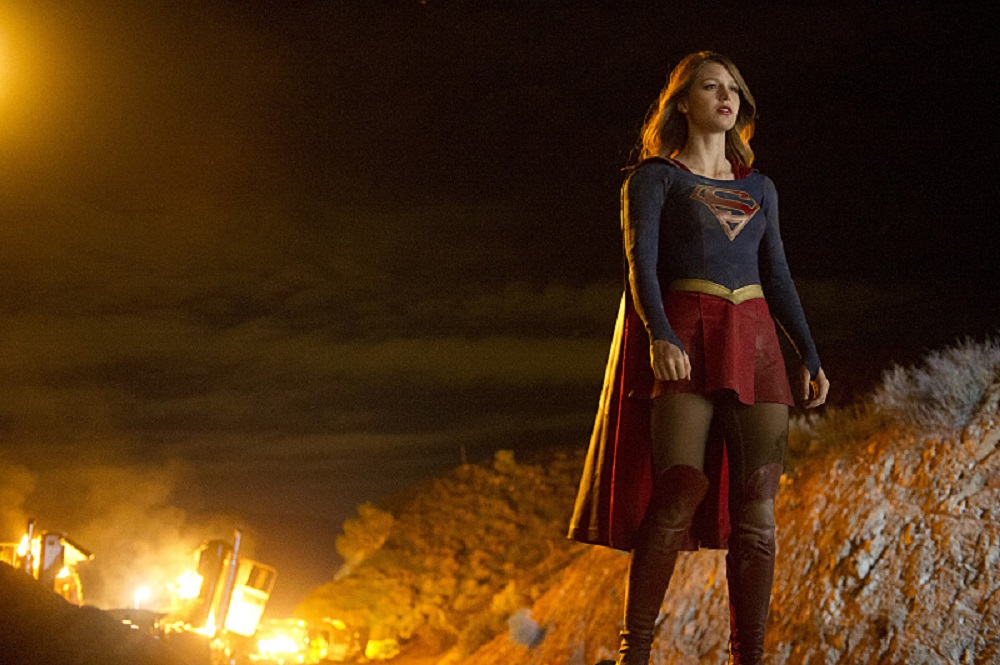 A still from the premiere episode i.e. ‘Supergirl’ Season 1 Episode 1.

‘Supergirl’ is an American superhero TV show developed by Ali Adler, Greg Berlanti, and Andrew Kreisberg. The series runs in the genre of sci-fi action-adventure and superhero drama. It is based on the character of Supergirl from DC Comics. The show is a part of the Arrowverse and shares a crossover episode every season with its fellow shows. It has aired a total of 108 episodes to date over a course of 6 seasons (with the sixth season currently running). The series airs an episode every week with each episode having an approximate runtime of 45 minutes. Ali Adler, Sarah Schechter, Greg Berlanti, Robert Rovner, Andrew Kreisberg, and Jessica Queller are the executive producers of the show. Berlanti Productions, DC Entertainment, and Warner Bros. Television are the production companies behind the series with Warner Bros. Television Distribution acting as its sole distributor. Now, let us have a recap of the previous episode before we check out what might happen in the episode coming out this week.

The title for Supergirl Season 6 Episode 2 that was released on 6th April 2021 i.e. last week on Tuesday was “A Few Good Women”. In this episode, we saw Lena taking a decision finally as to how far she is willing to go in stopping her brother as the stakes with Lex were raised higher than ever before. Apart from all this, Supergirl and her team faced a new challenge. It was something that they had never dealt with before. All and all, it was a quite compelling episode since the story progressed a lot. We saw the characters getting mature and setting their priorities right. Consequently, it will be interesting to see how the story proceeds in the next episode. So, let us have a look at the spoilers for the upcoming episode. 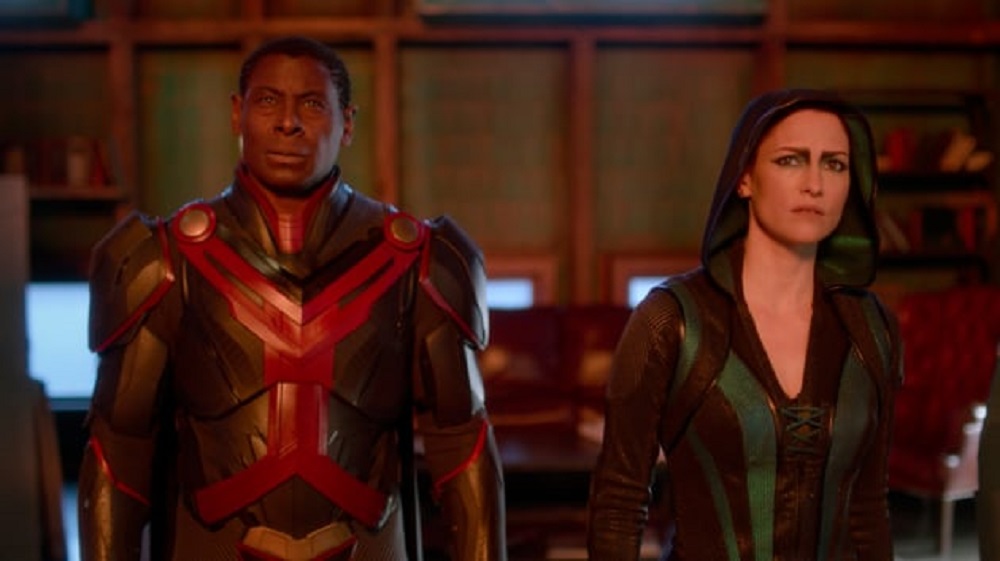 A still from ‘Supergirl’ Season 6 Episode 2 i.e. the previous episode.

Supergirl Season 6 Episode 3 is titled “Phantom Menaces”. In this upcoming episode, we will get to see Supergirl making a new ally. Lex and Lena will be battling for the control of Luthor Corp. Sudz Sutherland has directed the episode while Dana Horgan and Emilio Ortega Aldrich have written its story. As per our sources, the show has planned some big surprises for this episode. Since Jon Cryer is not a regular member of the series cast, we must know that Lex will go away at a certain point of time. Anyhow, one thing we know for sure is that the next episode is going to be really engrossing and compelling. TV Promos has even released a trailer for the sixth episode of Supergirl Season 3 on their official YouTube channel. It has already crossed 136k views and you can click to watch it below.

Supergirl Season 6 Episode 3 is going to release on 13th April 2021 i.e. on Tuesday at 9 PM ET. You can tune in to The CW channel to watch the episode at the mentioned time of broadcast. In case you miss the episode, you can even stream it later on the official website of The CW or its app. Apart from all this, the episode will also be available for streaming or Video On Demand on iTunes and Amazon Prime. So, gear yourselves up as Supergirl will be returning with her team of heroes with yet another fascinating episode. Until then, let us know in the comments section your thoughts about the story this season till now.