Superheros-based movies or series, whatever the source is, it is just mind-blowing and millions of people throughout the globe are completely crazy for it. When anyone talks about superhero movies or series, the first thing that comes to mind is either Marvel or DC as they both are the biggest superhero franchises throughout the globe that is entertaining the viewers for decades throughout different mediums. DC and Marvel stated from comic books than movies, series, merchandises, books, novels, theme parks, and whatever you can imagine.

If we are talking about DC and Marvel then it is for sure that we will be talking about any superhero-based series and this is completely true. A superhero-based series ‘Supergirl’ based on the character from the DC comics have got five amazing seasons till now and the sixth season of this series is going on and till now only one episode is released and even a single episode of this series has left all the fans completely crazy and now they all are eagerly waiting for the release of the second episode and we have got all details about it which we will be sharing here. 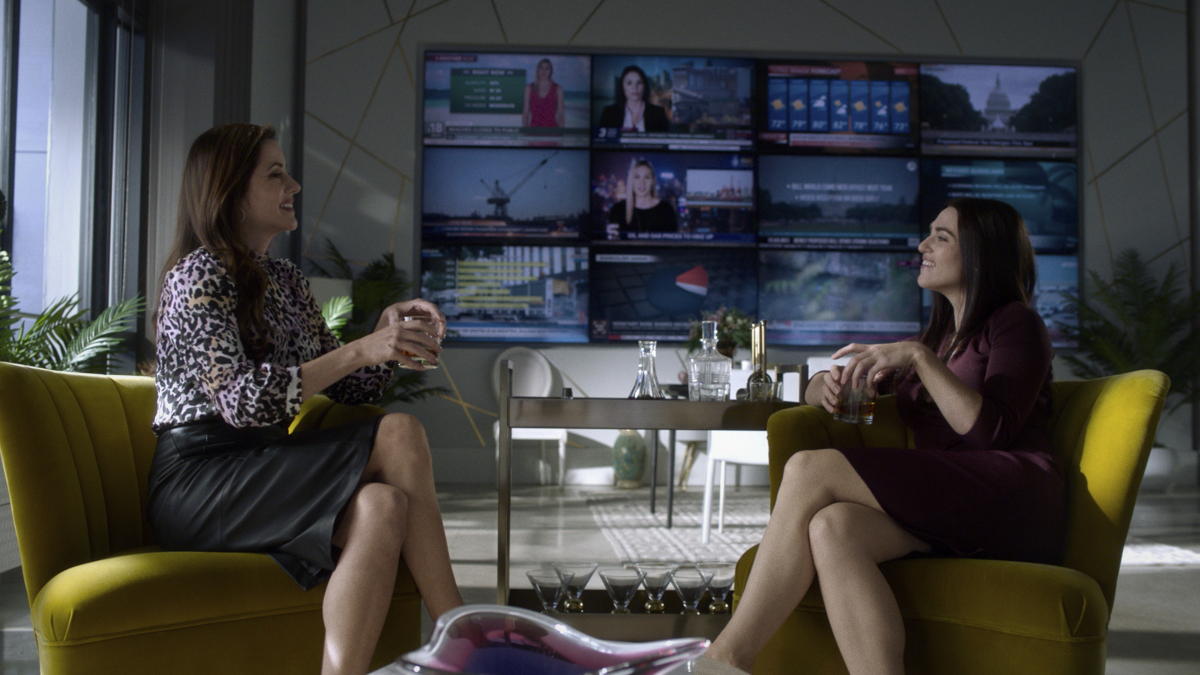 A Glimpse from The Supergirl Series

Supergirl Season 6 Episode 2 is all set to release on April 6, 2021, and is titled “A Few Good Women” and fans are really highly curious about this episode as the first episode was completely insane and it has left all the fans completely shocked as no one was expecting that the creators can make a comeback with this level of craziness. The first episode that released a few days ago was titled “Rebirth” and within two days of its release it crossed the million viewership mark and this number is still increasing at a very high speed.

Fans are really excited for the entire series after all the first episode has set the benchmarks really high and if the flow goes like this then it can easily become one of the best series of 2021. After this, the third episode of season 6 will release on April 13, 2021, and is titled “Phantom Menaces” and like this, we will keep updating you about all the upcoming episodes of this season. We have already shared a complete episode schedule for season 6 of Supergirl and if you want to know the release date of all the episodes then you can know it here.

Again, Melissa Benoist is present as the Kara Danvers/Kara Zor-El/Supergirl in this season and this was already confirmed as she is performing the role of Supergirl from the very first season and she is doing it so perfectly that she can’t be replaced at any cost and she is the main spotlight of this show. Along with her, the cast which is doing their performance tremendously includes Chyler Leigh as Alex Danvers, Jeremy Jordan in the role of Toyman, Nicole Maines in the role of Nia Nal/Dreamer, and Azie Tesfai playing the role of Kelly Olsen.

If someone actually deserves the real appreciation for creating such an amazing series, then it is Ali Adler, Andrew Kreisberg, and Greg Berlanti. These three are developers, creators, and directors of this series and they have done such tremendous work in this series that we can very confidently say that they are the real masterminds of this series who deserve huge appreciation. Along with them, the production team that includes Michael Grassi, Michael Cedar, and Larry Teng are the real supporters who have helped in creating this fantastic series. A View From The Previous Seasons Of Supergirl

As this is a superhero series, then it is for sure that is based on a superhero character and that from the DC Universe. Yes, Supergirl of this series has just earned millions of fans because of this series and is giving tough competition to Superman. Just kidding, keeping the jokes aside, this series started from a girl Kara Zor-El who is the daughter of a superhero mom and dad and she is sent to earth by her parents to save his cousin on earth just at the age of 13, and with time she realizes her powers and stays on earth to vanish all the crime present there.

This series is entertaining the viewers for a long time and the creators have promised that it will continue to do so. For more updates about this series, stay tuned to Otakukart.