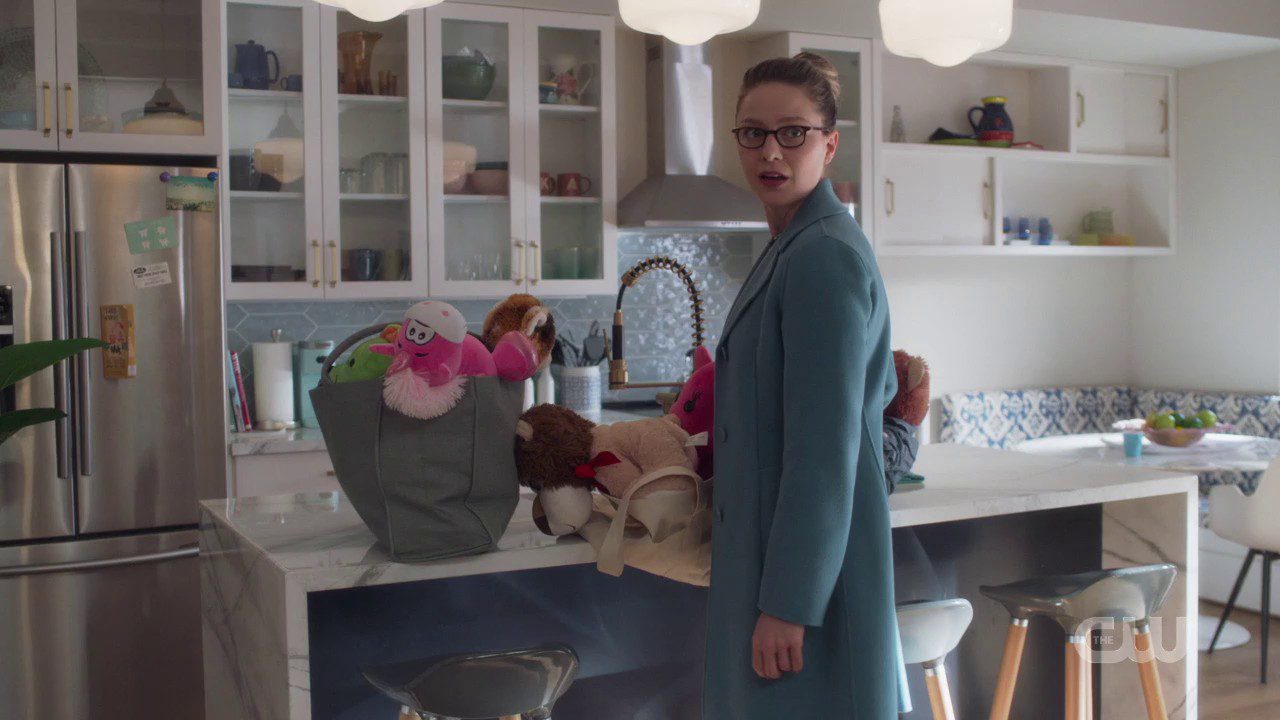 Supergirl Season 6 Episode 16 will see Kara figuring out her life as a Supergirl. For years she has been the hope of the city without questioning it. But now with increased responsibilities that conflict between her life as Kara and Supergirl. Well, she is reconsidering and wondering if she continues or not. With the sixth season as the final one, we believe the storyline is heading in the same direction unless there is something more to it. So anyway, before we move to the sixteenth episode, let’s take a look at what happened in Supergirl Season 6 recently.

So recently, we probably had the last run for the totems. Supergirl’s team was busy making Esme feel at home. They were also busy trying to teach her how to use her powers. Amidst all of this, Nxly continued to grab the totems but Hope’s totem is something she cants touch. This only belongs to Supergirl who is the beacon of hope. So Nxly decided to use Supergirl to her means by kidnapping one of her close ones. But did that work or only made things worse? Let’s find out.

Previously on Supergirl Season 6, we opened up with Alex, Kelly, Kara, and J’onn welcoming Esme to her new home. Well, Alex was ready to do everything for her. The only thing they will be working on is Esme learning to control her powers. As this went on, Mitch created a device that may allow Nxyly to use some of her magic through the one totem she has. At least until they get hands-on the other one and Supergirl remains a threat. Meanwhile, Esme made it to the HQ to learn more about her powers. 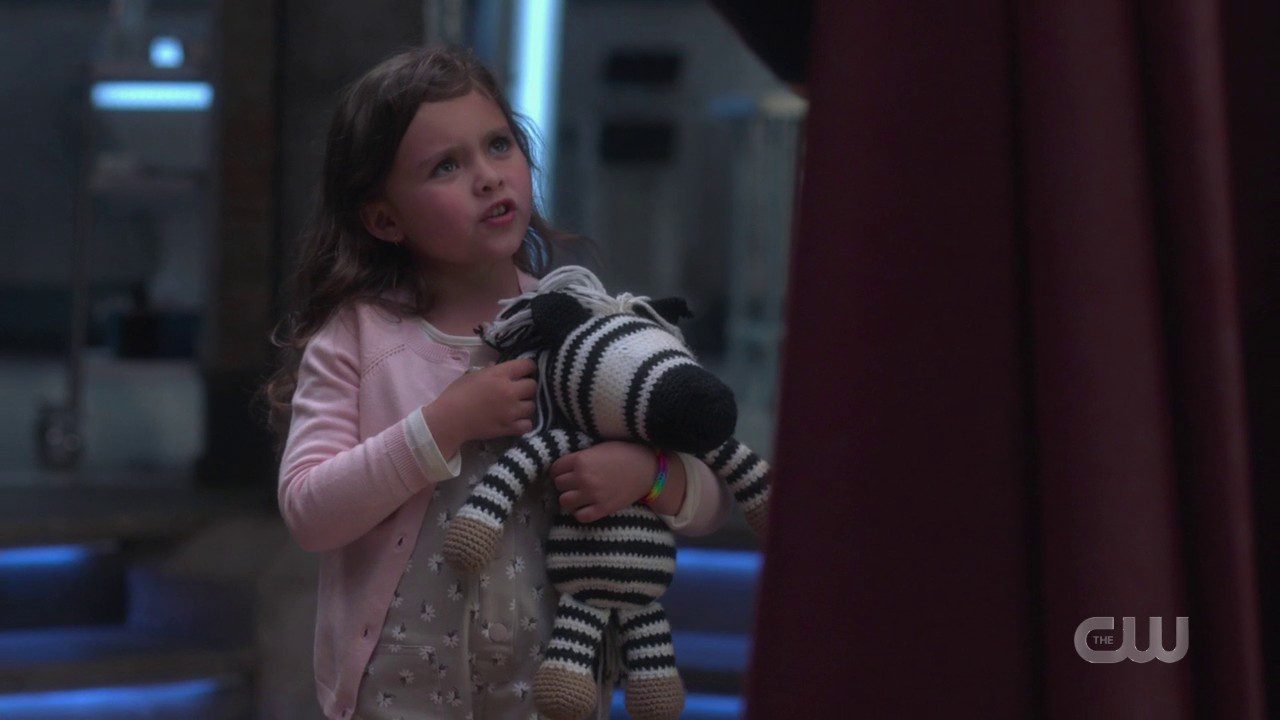 Supergirl and Martian Manhunter on the other hand chased Nxly in Hague. Again she managed to go a stay ahead of Supergirl. Nxly’s escape and powers left an impact behind on the people in peace talks. They were all quarreling now and Martian Manhunter decided to stay to keep things calm. After Brainy, Supergirl decided to take the charge to teach Esme her powers. But it only made things worst and made Esme go away from Alex. As this went on Alex’s worry grew stronger.

Nxly realizes she may never have the Hope totem as that’s Supergirl’s expertise. She plans to use Supergirl to pass it for her. For that she needed leverage and she decided to target William Dey. The reporter covering Supergirl for a while. Kelly calmed Esme as well as Alex down. All Alex wants is to be like how her mother was to Kara when she was adopted. As this went on, Nxly attacked Kara’s workplace to get her hands on William. 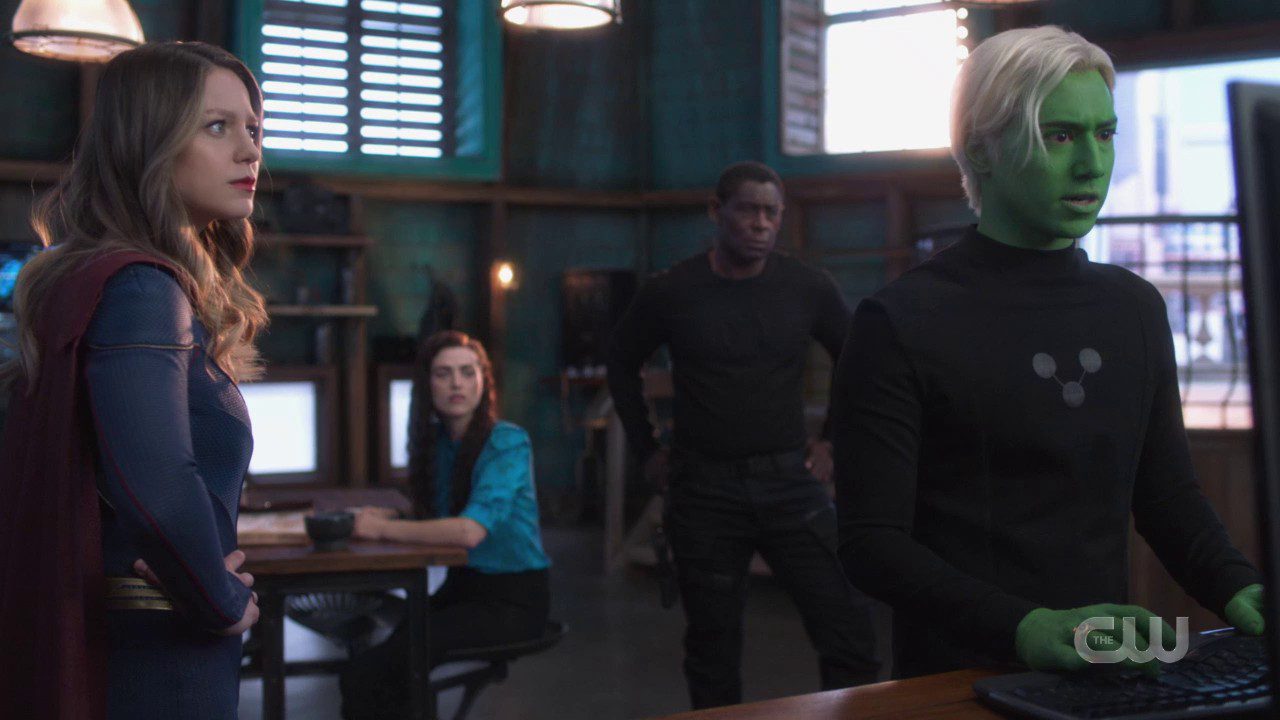 So the deal is to bring all the totems Supergirl has by the sunset or Willaim dies. Supergirl tried to get the Hope totem again but only failed another time. As Kelly and Alex reconciled with Esme, Supergirl’s team observes a nuclear war breaking out thanks to Nxly’s energy. They all stood by each other and stopped it, Supergirl finally got hands on the hope Totem. As the deal with Nxly comes into play, William uses his own strength and now Supergirl’s team has three of the seven totems in possession.

The episode came to a close with Supergirl realizing they cant protect totems all the time. So they need to think of a way Nxly will never build the All-stone. This clicks them to destroy one of them. Supergirl destroys the Hope Totem by throwing it into the sun. She believes even when hope is lost, they can bring it back. Lastly, Nxly receives a gift from a secret admire. A watch that gives her a super suit.

Supergirl Season 6 Episode 16 is releasing on 19 October 2021. It is titled, “Nightmare in National City”. The official synopsis of the episode says Kara for the very first time will be confronted by a huge question. If she wants to continue being Supergirl or not? How? Well, she landed a dream story for herself to cover. There is an interview coming but the same is interrupted by a monster wreaking havoc. This leads her to leave the story of her dream to save the city all over again.

Apart from that, the hunt for totems comes to an end now with Supergirl destroying one of the totems. Thus all stones couldn’t come alive without seven totems present. But that doesn’t stop Nxly who just received new powers from a secret admirer. With Supergirl questioning her job, this is exactly the right time Nxly may want to disrupt the whole world. All in Supergirl Season 6 Episode 16.

Supergirl Season 6 Episode 16 is airing on  The CW at 9 pm ET/ 8 pm CT. So a total of six episodes remain until the sixth season of Supergirl wraps up. So new episodes may follow every Tuesday right after the 16th for the sixth season of Supergirl. You can also watch Supergirl Season 6 Episode 16 on The CW app right the next day and video-on-demand services such as Amazon Prime, Vudu, Google Play Movies & TV, and Microsoft Store.