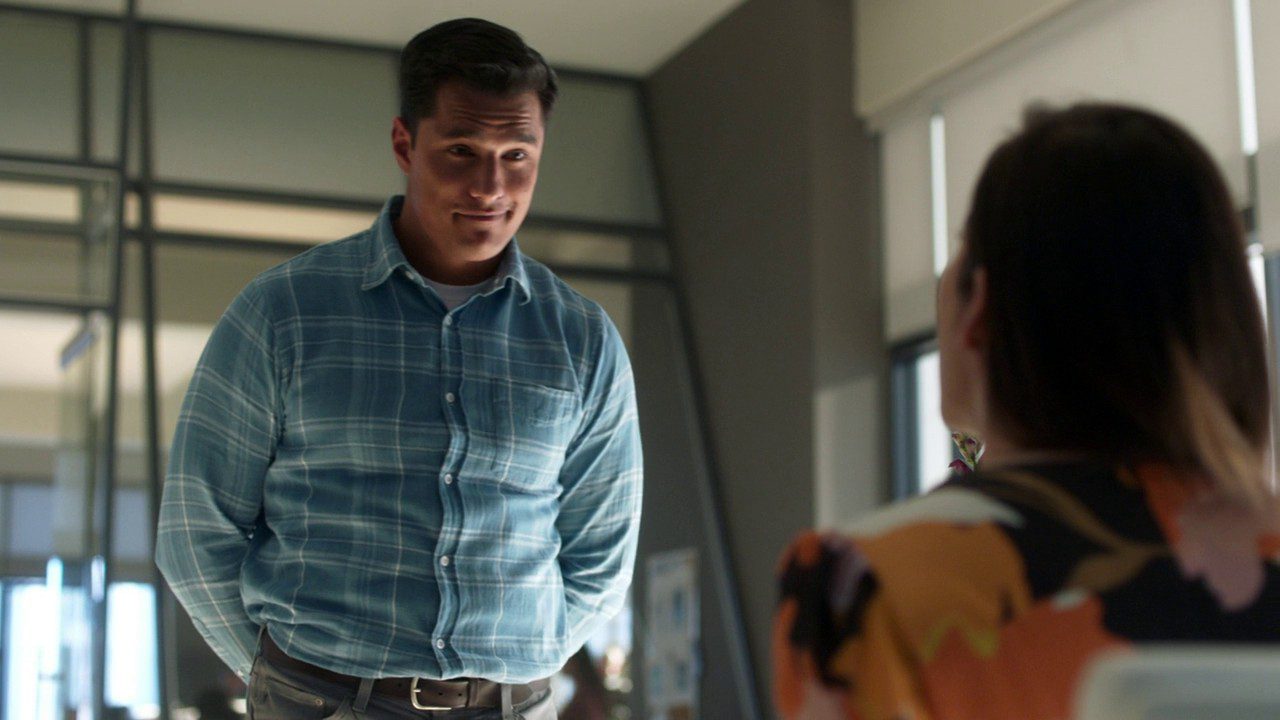 Supergirl Season 6 Episode 15 will see Nxly taking desperate measures after losing a totem that was right in her hands. So yes, Nxly was in full force/ While Supergirl’s team was looking for some off time. She didn’t stop on her hunt for totems and quickly grabbed and activated it. The only problem is she saw something unexpected coming her way. The activation of the totem resulted in the people around her losing their humanity. The same humanity came walking to Nxly, who now couldn’t focus on her main mission.

So, all Supergirl and her team had to do was to bank on this situation. But did they is the question? Especially because this asks for a bigger sacrifice as well. At the same time, a newbie had joined the headquarters. William has been having trouble following superfriends’ storyline, and Andrea has been grilling over him. For the past few episodes, Willaim has constantly been failing, but for the very first time, he is in the HQ itself. But with some ground rules to follow, did he get his story? Let’s find out.

Previously on Supergirl Season 6, we opened up with the team getting ready for some time off with a night playing Jenga. But Nxly having the first totem worries Kara as they need to step up soon. So Lena decides she will help by taking cues from her mother’s book of magic. At this point, Kara had one advantage that is her connection to Nxly. Whatever she feels, Kara feels as well, and soon she realizes she is happy about something. Meanwhile, Kelly was taking a look at an Orphan named Esme, who recently shifted to her foster parents. 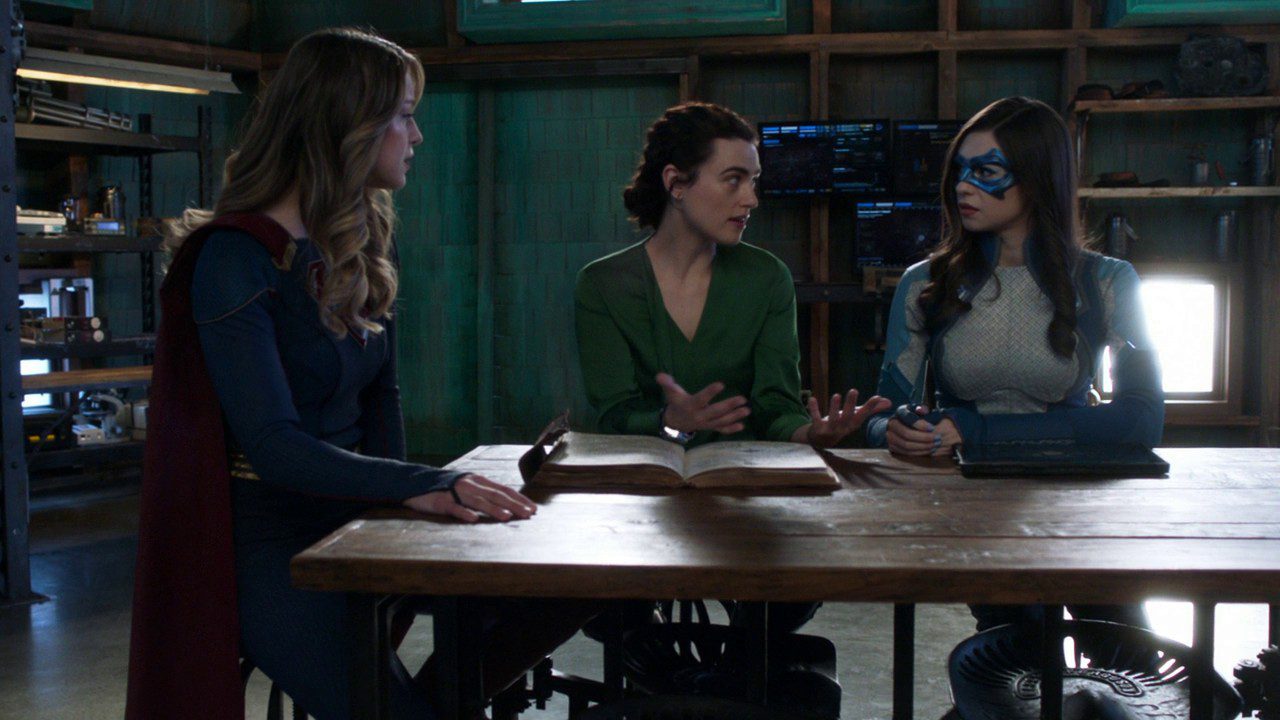 Back at HQ, William has joined to cover a story about the Superfriends. The only thing is, there are some rules to follow where he couldn’t ask about the mission or their identities to secure the world. Nxly, on the other side, located another totem and grabbed it at an MMA gym. Supergirl couldn’t make it in time, and activating the totem resulted in the surrounding people going violent against each other. So it was high time Lena needed to work on a spell against Nxly as the people were trying to kill each other. Soon Supergirl starts feeling compassion from Nxly, which is weird.

So Lena figures out a way to use the Sheep Laurel flower, which is at National City Botanical gardens.  Meanwhile, Nxly is working on getting another totem in the Netherlands. Before she can make a move, Lena’s magic works but in a different way. Supergirl detected that Nxly is full of feelings now, and the humanity she took from the others is coming inside of her now. 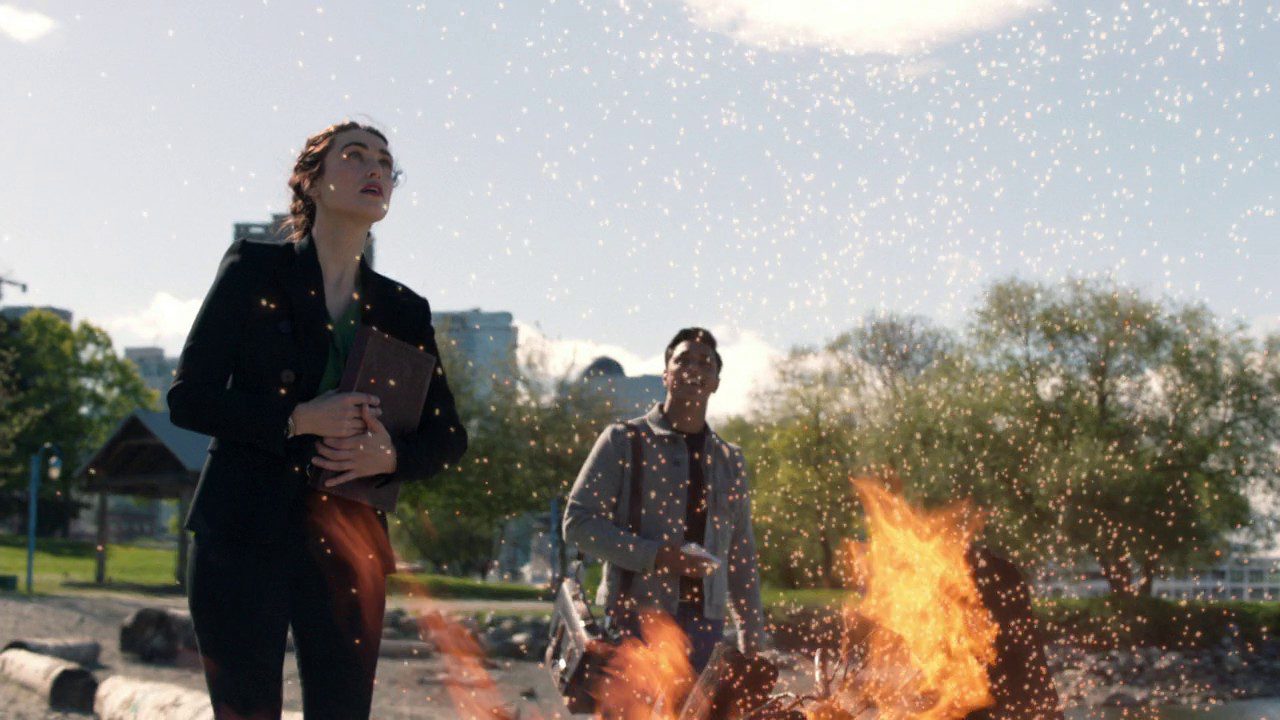 Supergirl plans to use the same Lena’s magic by taking more humanity away and pushing it inside Nxly. Thus forcing her to give back to people their humanity and in turn the totem as well. Lena doesn’t agree with taking humanity. With no options ahead, the team needs to move that. In turn, they control the city at the same time.

The plan works, and Nxly does give people their humanity back. Furthermore, she did lose the totem. So Supergirl has one totem up too. The next totem to track is called Dream Totem, and Dreamer says she probably could help with this one. William gets the story he wants. Furthermore, with this story, he can work the way he wants now without following Andrea’s rules. Lastly, Esme’s foster parents abandon her due to her powers. So Alex and Kelly might be planning to adopt her.

Supergirl Season 6 Episode 15 is releasing on 12 October 2021. It is titled “Hope for Tomorrow”. The official synopsis of the upcoming Supergirl episode states there are few remaining totems out there. The race continues, but this time Nxly is playing dirty games as she kidnaps William. Now Supergirl realizes she needs to take a stand on whether to chase Nxly or keep the city safe. What would she choose remains to be seen? Apart from this, we may also see Alex facing her biggest challenge yet.