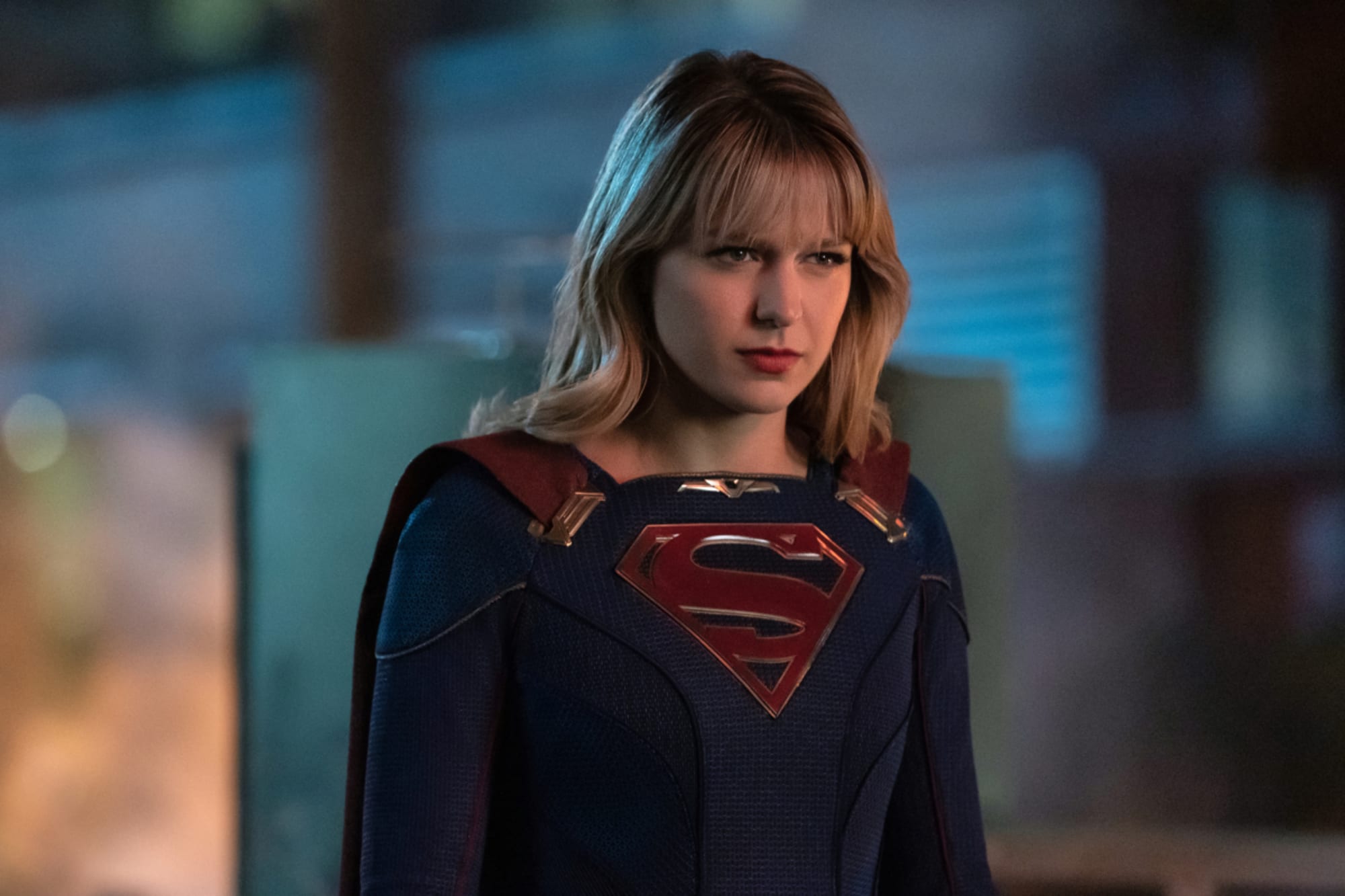 Long-awaited Supergirl Season 6 Episode 1 is finally here, fans have been eagerly waiting to see the recent development in the universe of DCEU. Developed by Ali Adler, Greg Berlanti, and Andrew Kreisberg, the series made its debut on 26th October 2015. The pilot episode received great reviews as approximately 12.96 million viewers watched it. Moreover, not only the viewers but the critics also highly appreciated the show and its storyline. In fact, the series now has an average score of 88% on Rotten Tomatoes and 6.2/10 on IMDb. Consequently, The CW renewed the show for another season and now, it will be returning with its sixth season. So, let us see further in the article everything about the upcoming season and the first episode.

“Supergirl” is an American superhero drama developed by Ali Adler, Andrew Kreisberg, and Greg Berlanti. It is based on the DC Comics character of Kara Zor-el, better known as Supergirl. The character was originally created by Al Pastino and Otto Binder. The storyline is set in the Arrowverse as the show shares a crossover episode in each season after its mid-season finale. It has aired a total of 105 episodes to date over a course of 5 seasons. Sarah Schechter, Andrew Kreisberg, Ali Adler, Robert Rovner, Jessica Queller, and Greg Berlanti are the executive producers of the show. Berlanti Productions, DC Entertainment, and Warner Bros. Television are the production companies behind it with Warner Bros. Television Distribution acting as the sole distributor. Anyhow, now let us have a look at the main cast for Season 6 of “Supergirl”.

The title for the upcoming episode 1 of “Supergirl” Season 6 is ‘Rebirth’. The first episode will most likely pick up from the cliffhanger of the Season 5 finale. Lena and Kara will bury their differences and team up together to defeat Leviathan and Lex Luthor. Brainiac-5 will put his life in jeopardy to protect Kara along with her friends. He wants to trap the god-like aliens by using his ancestors’ technology. Lena’s change of sides does not affect Lex Luthor because he somehow manages to safeguard himself by enlisting her mother Lillian’s help. Moreover, Kara’s quest to cease the Leviathan agents Gamemnae and Rama Khan does not finish because Lex hurries away the shrunken Rama Khan away. The CW has even released a trailer for Season 6 of “Supergirl” on its official YouTube channel. It has already crossed 203k views and you can watch it below.

Supergirl Season 6 Episode 1 is going to release on 30th March 2021 i.e. on Tuesday at 9 PM ET. The show got delayed from its actual date of the premiere in October 2020 due to the COVID-19 pandemic. You can tune in to The CW channel at the mentioned time to watch the episode. If you miss the episode due to some reason, you can stream it later on the official website of The CW or its app. Apart from all this, the episode will be available for streaming on iTunes, Vudu, and Amazon Prime Video. So, brace yourselves as Supergirl returns this week with its first episode of Season 6. Until then, let us know in the comments section your expectations from the upcoming season, and also, tell us your thoughts about what might happen in the first episode as the writers left everyone at a cliffhanger.