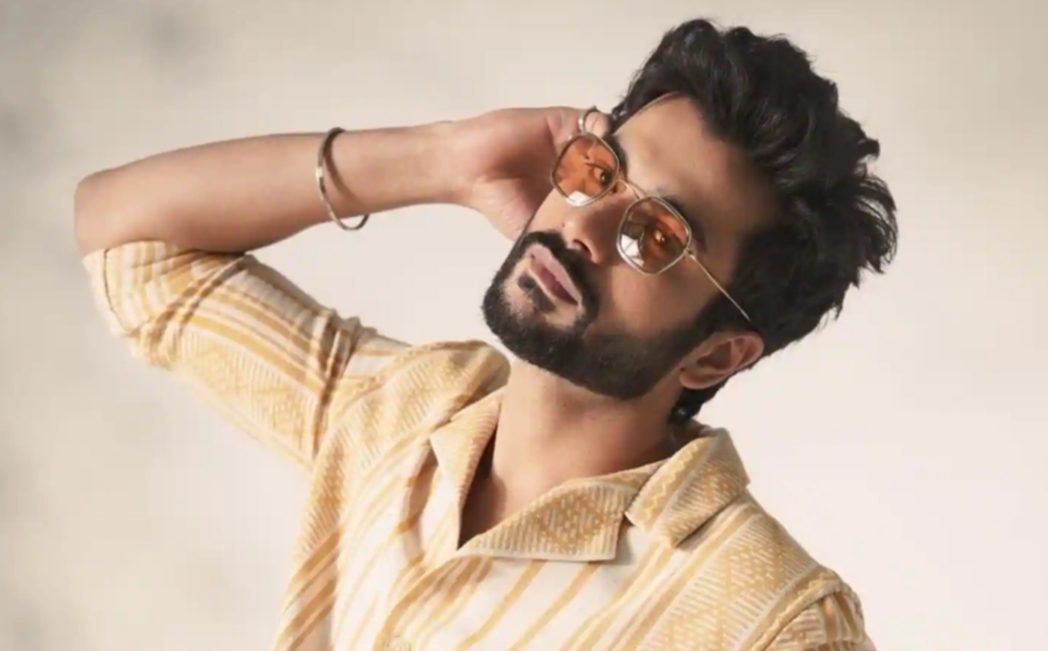 Who is Sunny Kaushal’s Girlfriend? This handsome boy has banged the Indian film industry with his stunning hot looks and amazing acting skills. Many of you will be shocked after knowing that Sunny Kaushal is the younger brother of the famous actor Vicky Kaushal. Despite being the brother of such a famous personality, Sunny Kaushal has worked hard to build his own identity. He is an Indian actor who predominantly works in the Bollywood Film Industry.

At the beginning of his career, he used to play side roles in films. Getting engaged in acting, Sunny Kaushal aspired to become a chartered accountant. It seems like he was very much good in his academics. Thereafter, his passion shifted to acting as he belongs to a family where his elder brother and his father are both involved with the film industry. His father is an action director, Sham Kaushal. Recently, his very romantic film Shiddat came out on the Disney+ Hotstar on 1 October 2021. It has received a huge positive response from the viewers. If you are craving something emotional yet romantic, you should give it a watch. Not to forget to target the spoiler, Shiddat has a very sad ending.

The blooming romance between Vicky Kaushal and Katrina Kaif is spread all over the internet. Now, it’s time to know if his younger brother, Sunny Kaushal, is dating someone. Is he dating any of his co-stars? Let’s get deeper to know more about his career and love life.

The young, cute, and handsome Indian actor Sunny Kaushal was born on 28 September 1989, hailing from Mumbai, Maharashtra, India. With the title itself, you must have some assumptions regarding his identity. Well, you are right! He is the younger brother of The URI star, Vicky Kaushal. As a school student, his favorite subject used to be History, and thus he aspired to become an archaeologist. But thereafter, he changed his mind and wanted to become a chartered accountant. So, he attended The Institute Of Chartered Accountancy of India. In between, he left the course to pursue his career in acting. 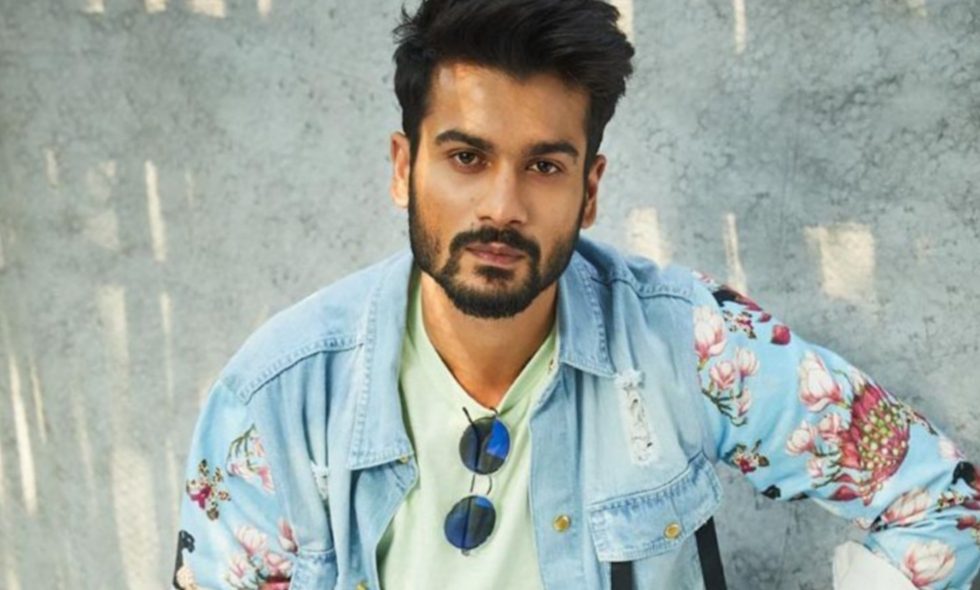 Looking into his career to date, Sunny Kaushal has worked hard to achieve this position. He didn’t use his brother Vicky Kaushal’s identity to make his career bright. Initially, he worked as an assistant director on My Friend Pinto (2011), Gunday (2014). Some of his amazing films include- Love at First Sight (2017), Gold (2018), The Embrace (2018), Bhangra Paa Le (2020). He also appeared in a mini-series called Official Chukyagiri in 2016. A few days back, on 1 October 2021, his new romantic film Shiddat got released on Disney+ Hotstar, and it has amazed a large number of viewers. Besides working in films, Sunny also made an appearance in a music video called Taaron Ke Shehar (2020), sung by Neha Kakkar and Jubin Nautiyal.

Who is Sunny Kaushal’s, Lady Love?

Talking about the love life of the hot and stunning Sunny Kaushal, there have been rumors all over the internet. There have been rumors about him dating the actress Sharvari Wagh. She is known for her appearance in the film The Forgotten Army- Azaadi Ke Liye (2020). If you haven’t watched this movie, you can watch it on Amazon Prime Video. Recently, both were spotted at the screening of Shiddat. Unfortunately, their dating gossip is completely fake. It is believed they are sharing a good friendship and nothing beyond that. 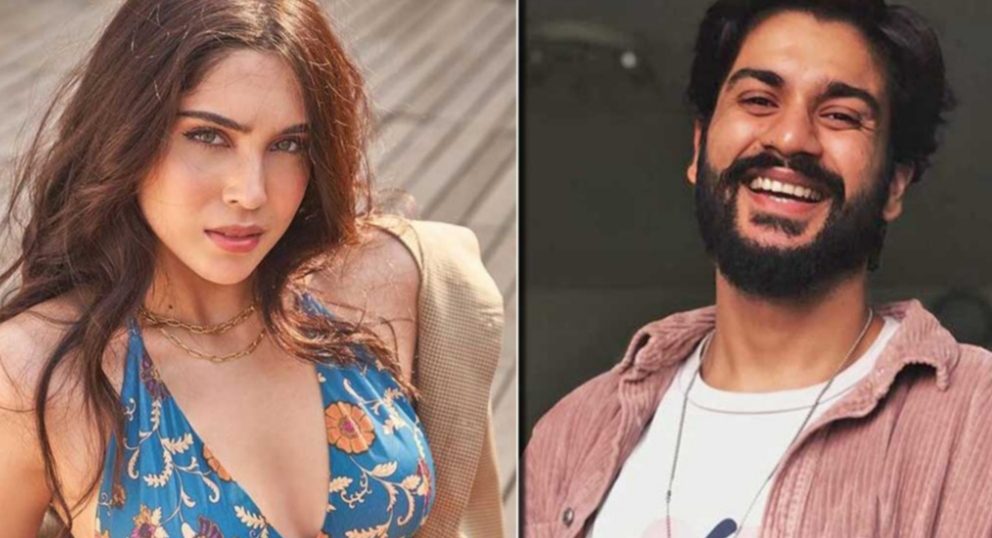 Sharvari Wagh and Sunny Kaushal are rumored to date each other.

As of now, Sunny Kaushal isn’t dating anyone. Yes, he is single! At times, Sunny Kaushal gets flirty with his co-stars, and that’s just for fun. It feels good to see him becoming successful with his hard work. His performances are also getting better day by day, and we are loving it. If you haven’t watched his recently dropped film Shiddat, I would highly recommend you to watch it. Both Sunny Kaushal and Radhika Madan’s performances and chemistry will bring you to tears.

Also read: Are Vicky Kaushal and Katrina Kaif Dating, What’s Brewing Between Them?