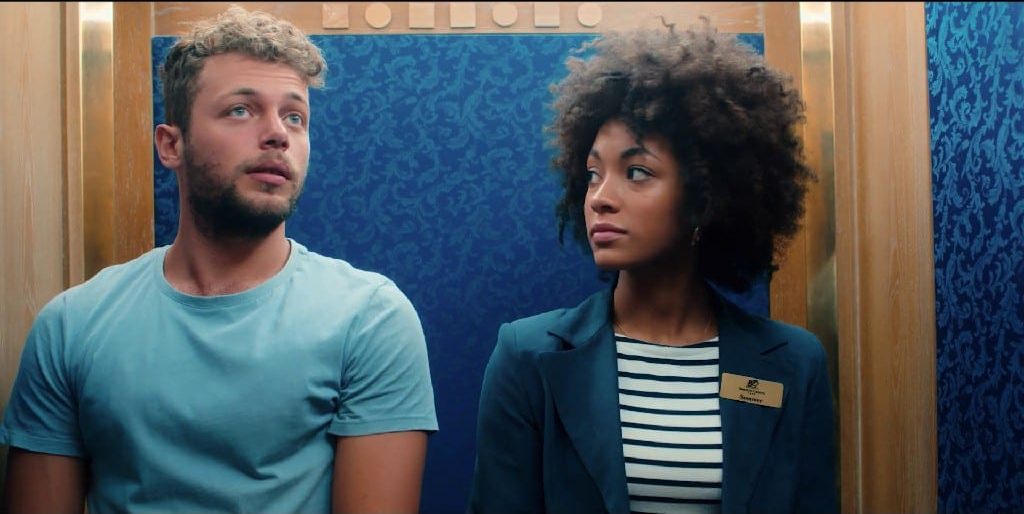 Summer is coming around for Netflix in the form of the second season of Summertime. Originally debuting in April last year, Summertime was the much-needed lighthearted break we needed during the lockdown time. Thus, embracing what it means to enjoy summer at full heart. But in the form of a story girl who actually hates summer. Until a racing star falls for her. The first season ended with the couple on different paths. But it is back now, and how their story will continue to mold remains to be seen. After all, it’s been a year since the couple met, and things have slightly changed. So let’s take a look.

Mirko Cetrangolo and Anita Rivaroli originally developed the show for Netflix. The show tells stories based on the books of Federico Moccia. The first season took inspiration from the book Three Meters Above the Sky. Now the coming Summertime Season 2 takes inspiration from the book Three Steps Over Heaven. Will Summer and Ale come together as they were mean to be or have to learn from their past and continue on their separate paths. Here we are breaking down everything we know about Summertime Season 2,

Summertime Season 2 is releasing on 3 June 2021 and will be available to stream on Netflix. Much like the first season, it will consist of a total of eight episodes to complete the run. All eight episodes will be releasing altogether the same day. To watch Summertime on Netflix, simply sign up for the OTT platform. Then choose one of the three plans suitable for you. Netflix currently offers a basic, standard, and premium plan. 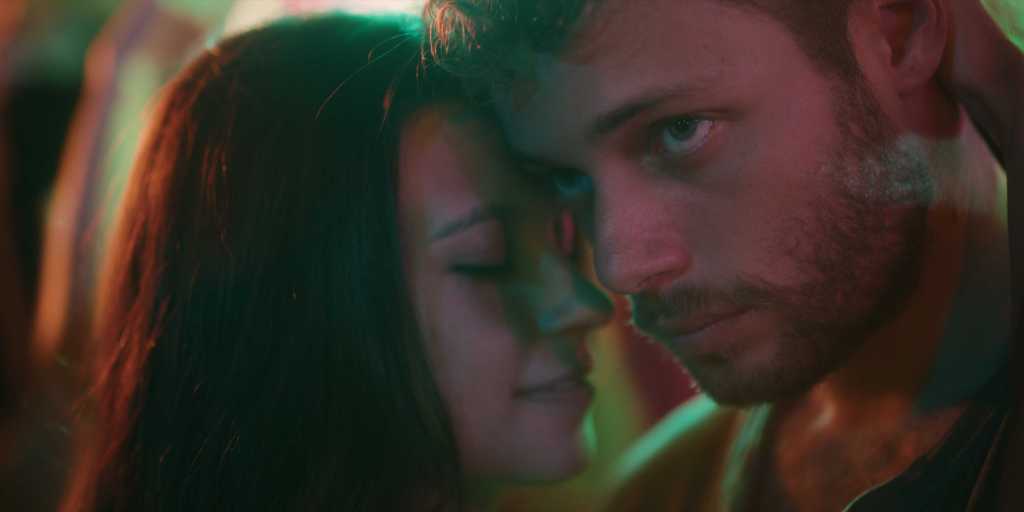 Still From The Official Trailer Of Summertime Season 2 Featuring Ludovico Tersigni as Alessandro “Ale” Alba and Amparo Pinero as Lola.

The basic plan of Netflix comes around for $8.99 dollars where you benefit from watching all the content for free on a single device with a download on the same. Coming to Standard, it comes for around $13.99. It also offers similar benefits but with 2 devices and HD enabled. Lastly, the Premium Plan costing around $17.99 also allows the same benefits. But, unlike the previous two plans, you can use it for four different devices with downloading, HD and Ultra Hd enabled.

Originally Summertime told the story of Summer and Ale and is set in the days of summer in the town of Cesenatico. Ironically Summer is an introverted girl who actually hates the summer season. She spends her time at The Grand Hotel Cesenatico to support her family as her father works abroad. Ale on the other hand is a famous motorcyclist from Rome who took a break from racing after an accident. After the death-defying experience, he lost interest in the sport and spends time in the town eventually meeting and falling for Summer. 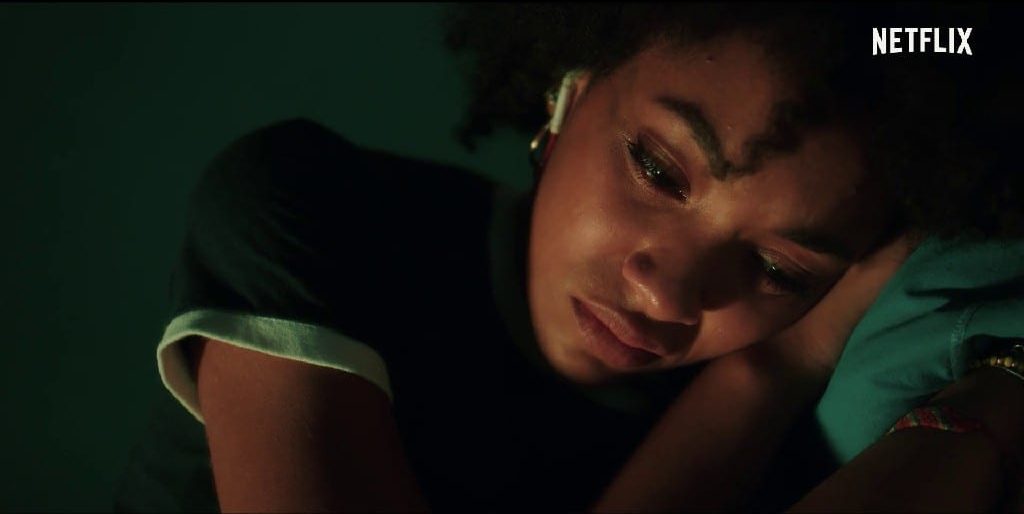 The ending moments of Summertime Season 1 saw Ale receiving a job offer in Spain with the couple parting their ways. Now coming to Summertime Season 2. The show is definitely taking a year jump according to the official synopsis provided by Netflix. Summer and her friends Edo and Sofia have passed the exams and are looking forward to a bright future. Dario is on his own path. Ale on the other hand is spending days in Spain with someone new in his life in the form of Lola.

Furthermore, the show is teasing to see the characters having an eventual growth as well as discovering everything they dreamed, desired, and feared coming true to life. The trailer for Summertime teases the same emotions as we see the characters taking big steps in their lives. Ale returns and there is a sense of maturity between the couple. Still, there is someone new in Ale’s life now and how will it fold up remains to be seen.

Check out the official trailer for Summertime Season 2 below.

The Cast Of Summertime Season 2

The majority of the cast from Summertime Season 2 make their return for a delightful show. Of course, leading the cast would be Coco Rebecca Edogamhe reprising the role of Summer Bennati with Ludovico Tersigni as Alessandro “Ale” Alba. Amanda Campana and Giovanni Maini would return to the show as Sofia and Edo, Summer’s best friends. Andrea Lattanzi joins them as well in the role of Dario with Alicia Ann Edogamhe as Summer’s sister Blue Bennati. Lastly, Romina Colbasso joins in for the role of Giulia.

The new cast members joining the show are Amparo Pinero Guirao as Ale’s new love interest Lola. Joining her will be Lucrezia Guidone as Rita and Giovanni Anzaldo as Jonas. The rest of the supporting cast includes Thony and Alberto Boubakar Malanchino joining in as Summer and Blue’s parents Isabella and Antony. Mario Sgueglia joins in as the father of Ale Maurizio with Jorge Bosch as Ale’s coach Miguel. Lastly, Giuseppe Giacobazzi joins in as Edo’s father Loris with his girlfriend Wanda played by Marina Massironi.

Also Read: How To Watch Master Of None Season 3?