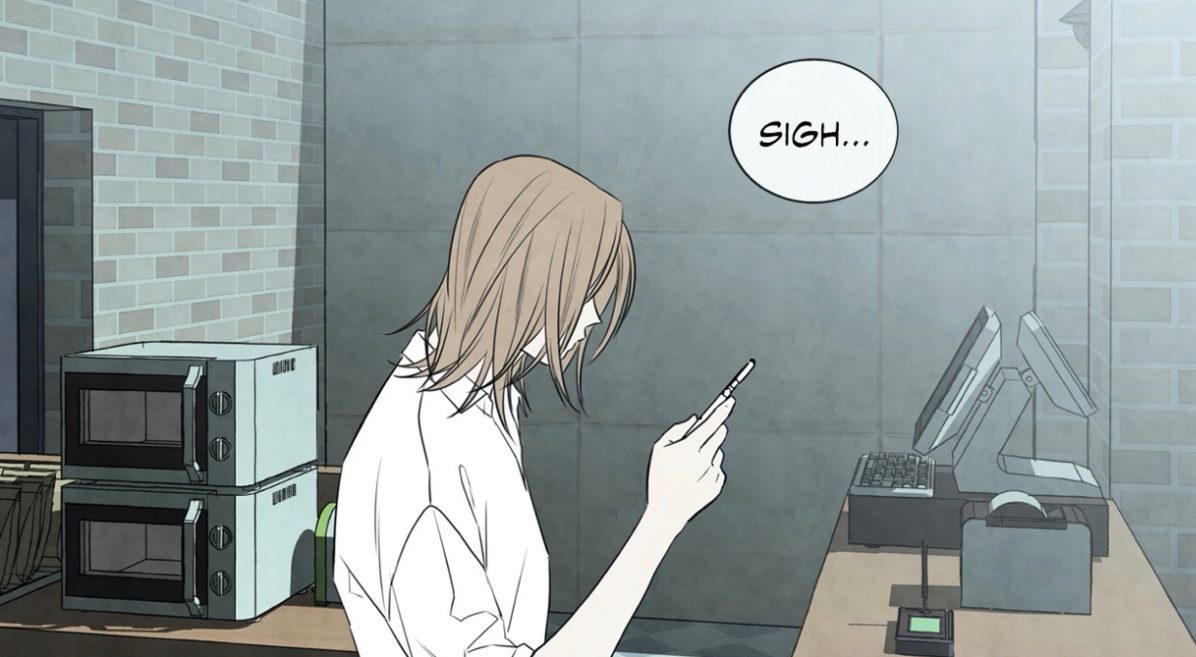 The popular adult webtoon Summer Solistice Point is going to be produced as a drama. The actual agency behind this webtoon which is handling the production work as we speak, has announced that it has signed a contract with Content Compilation’ and ‘221b’ for drama production, thereby making it certain that Summer Solistice Point will be turned into an actual drama, much to the delight of its fans.

Summer Solstice Point is more aptly known as Summer Solstice Point Manhwa or as (AKA) “하지점” is an ongoing webtoon that was first made available in the year 2020. it deals with the life and times of a young divorce, namely Seo-ha, and her escapades with a young man, a 20-year old partner/lover named Ji-Hoo. Its story was written by Yuju, and illustrations by Yuju.

As already spoken, Summer Solstice Point depicts Seo-Ha and Ji-hoo’s young romance and the challenges they face in their lives. While they want to be together and spend their lives without any drama, they are obstacles that keep them apart. These include challenges in both Seo and Ji’s lives. The divorced woman, who plays the female lead, Seo-Ha, runs a cafe and feels strangely attracted towards Ji-Hoo’, a 20-year-old part-timer working for here. 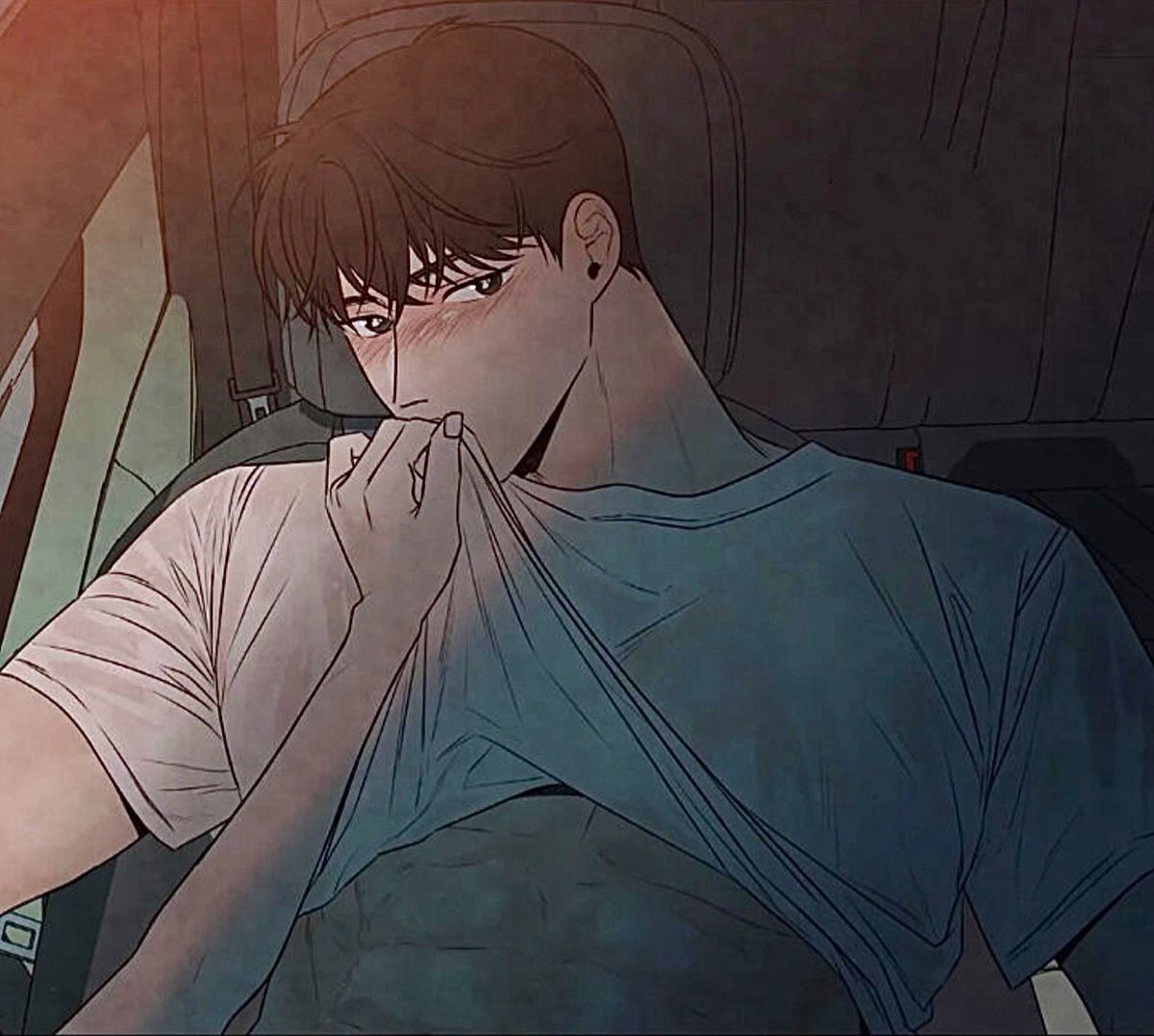 Seoha’s divorce is still fresh, and that’s when 20-year-old Jihoo begins working at her café.

As in any Smut/ Young Adult novel, things take a complicated turn, and soon Seo and Ji-hoo find solace in each other’s arms. Every time they are in close proximity to one another, Seo finds herself thinking less and less about her marital woes and Ji-hoo less about the complications of life. They both progress emotionally, and in some ways, Summer Solstice Point can also be taken as a coming-of-age story with a fantastic backdrop and even more interesting B-plots!

Their love is more than the usual adult webtoon run-of-the-mill pieces you see around, hence that’s why Summer Solstice Point’s comics agency has made a point to milk this cow well.

The news of its drama conversion was received well by the fans and as of now, all they need to know is when the word to screen adaption comes out. Summer Solstice Point has mainly found audiences in young adults – the actual demographic being people who are in their 20s and 30s and find themselves often times at crossroads as far their love lives are concerned. The A and the B plots of the story depict well the subtle and the not-so-covert romance between the two leads through simple drawings and dense expression, and therefore the story has become relatable to the majority of the fans.

The drama is produced and distributed by  ‘Content Compilation’, an agency which also has introduced webtoon originals, namely ‘Itaewon Class’, ‘Confession Couple’, and ‘My Roommate is a Gumiho.’

Summer Solstice Point Manhwa is also known as (AKA) “하지점”.

As soon as Summer Solstice Point was first released on Reddy Books in November 2019, ‘it made quite a stir by ranking first in the popularity rankings for 16 consecutive weeks and was awarded the ‘Grand Prize’ at the 2020 Reddy Books Webtoon Awards. As of now, it sells well on adult-oriented works as it is regaled on multiple platforms such as Naver Series, Lezhin Comics, and Bom Toon. Overseas fans who want to read the webtoon will be happy to know that it is being serviced on overseas platforms such as Japan’s Piccoma and Lezhin US. As such, Summer Solstice Point has attracted the attention of overseas adult readers.

At this point, it is necessary to tell you we don’t have an actual release date for the Summer Solstice Point adaptation yet. The release date whenever that will happen will be updated here as soon as we have it.