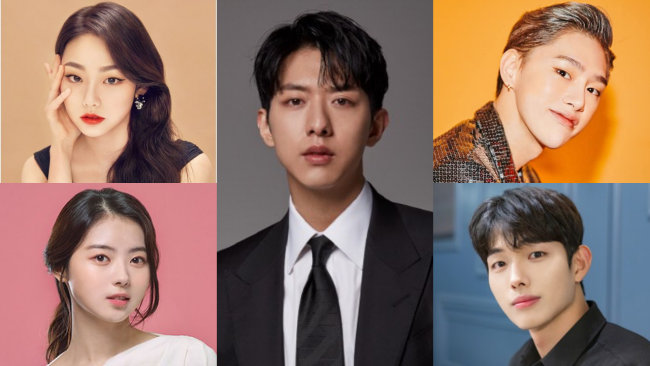 the lead cast of Summer Guys

We all have dozens of memories when it comes to summer vacations. Visiting our grandparents or traveling to a new place with family. Making new friends, enjoying every moment to the fullest, and sometimes meeting with your first love. As we grew up, the excitement of such vacations was lost somewhere behind the fast-track life of ours. As a result, we lost the spark in our lives. To find that spark back and give our own self some quality time, we all need a break. The break is, in fact, a necessity for all of us. A chance to be happy again and to explore the beauty that surrounds us.

Summer Guys is a K-Drama that showcases one of such break in the lives of five youngsters, which turns out to be a life-changing experience for them. Released on 30th March 2021, it is a drama that focuses on how these five people put all their efforts into saving a bar on an old cocktail beach at Jeju Island.

Summer Guys, as explained in the first episode, is a drowning cocktail bar on Jeju Island. Oh, Jin Dal Rae, the single bartender, and the bar owner meet the three young men, Park Gwang Bok, Seon Woo Chan, and Ma Tae Oh, who arrived on invitation, for the sole purpose of visiting the “Summer Guys.” Their first meet turns out to be disastrous as the bar catches fire. Although not guilty, the three boys offer to take responsibility and help Oh Jin Dal Rae restoring the bar.

the lead cast of Summer Guys

The second episode, titled “Tequila Sunrise,” released on 31st March 2021, stars Ma Tae Oh’s architectural design for the bar, and they all discuss the roles. Seon Woo Chan, being a narcissist, offers to help with the materials. All four of them work hard to restore the new interior changes.

But the plot reveals, it’s just the beginning of a new problem. On the one hand, the viewers are made aware of Ma Tae Oh’s true intentions. He is shown talking with the Chairman of Partners Group, who wants to raze out “Summer Guys.” This revelation was a shocking one for the viewers. On the other hand, some loan sharks enter the bar, threatening Oh Jin Dal Rae to pay back her uncle’s debt, or she would have to wash her hands from this bar.

This episode also showcased the blossoming relationship between Oh Jin Dal Rae and Seon Woo Chan. There was a slight hint of their interlinked past at the beginning of this episode. Thus in the upcoming episode on 6th April, we will be shown the hardships of these four youngsters and how they will work from head to toe to survive this problem.

Also Read: What To Expect From That Night Kdrama?

Where to watch Summer Guys?

Summer Guys is the ongoing K-drama of 2021. It features Lee Jung Shin, Kang Mi Na, Viini, Im Na Young, and Lee Jung Sic as the main leads. It airs every Tuesday and Wednesday. The show is available on various platforms like Seezn, Abema, Viu, and Rakuten Viki. 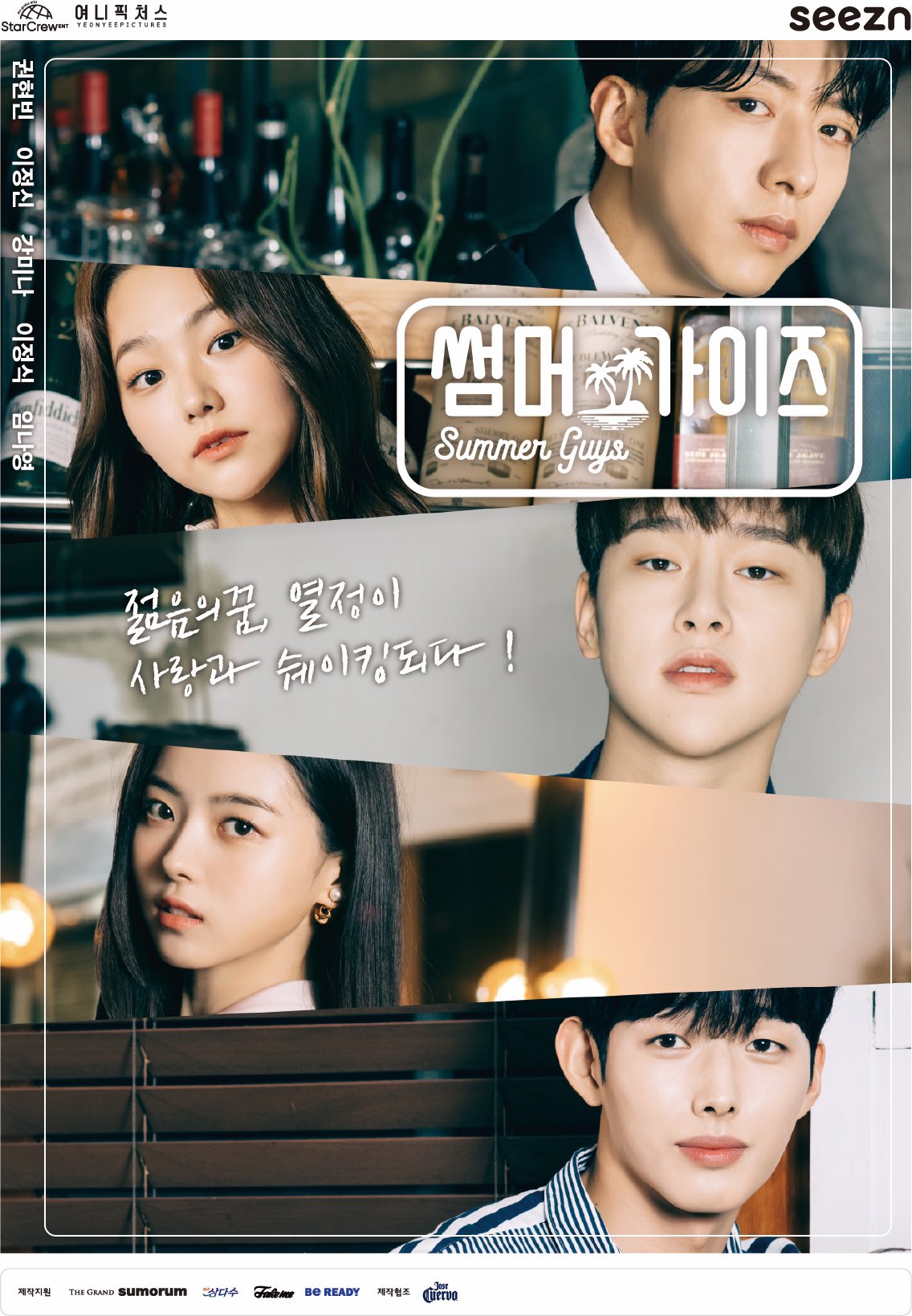 Like every other K-drama, Summer Guys provides us with a plethora of OSTs to swing us in the characters’ moods. Although only two episodes have been released until now, the viewers highly appreciate the musical feel and are looking forward to the upcoming tracks. Directed by Heo Chan, Summer Guys is a drama that will refresh the minds of the fans. It will be a way for all of us to re-live the moments of our own lives and those summer breaks we missed. The writer of the drama is Yook Si Mon.