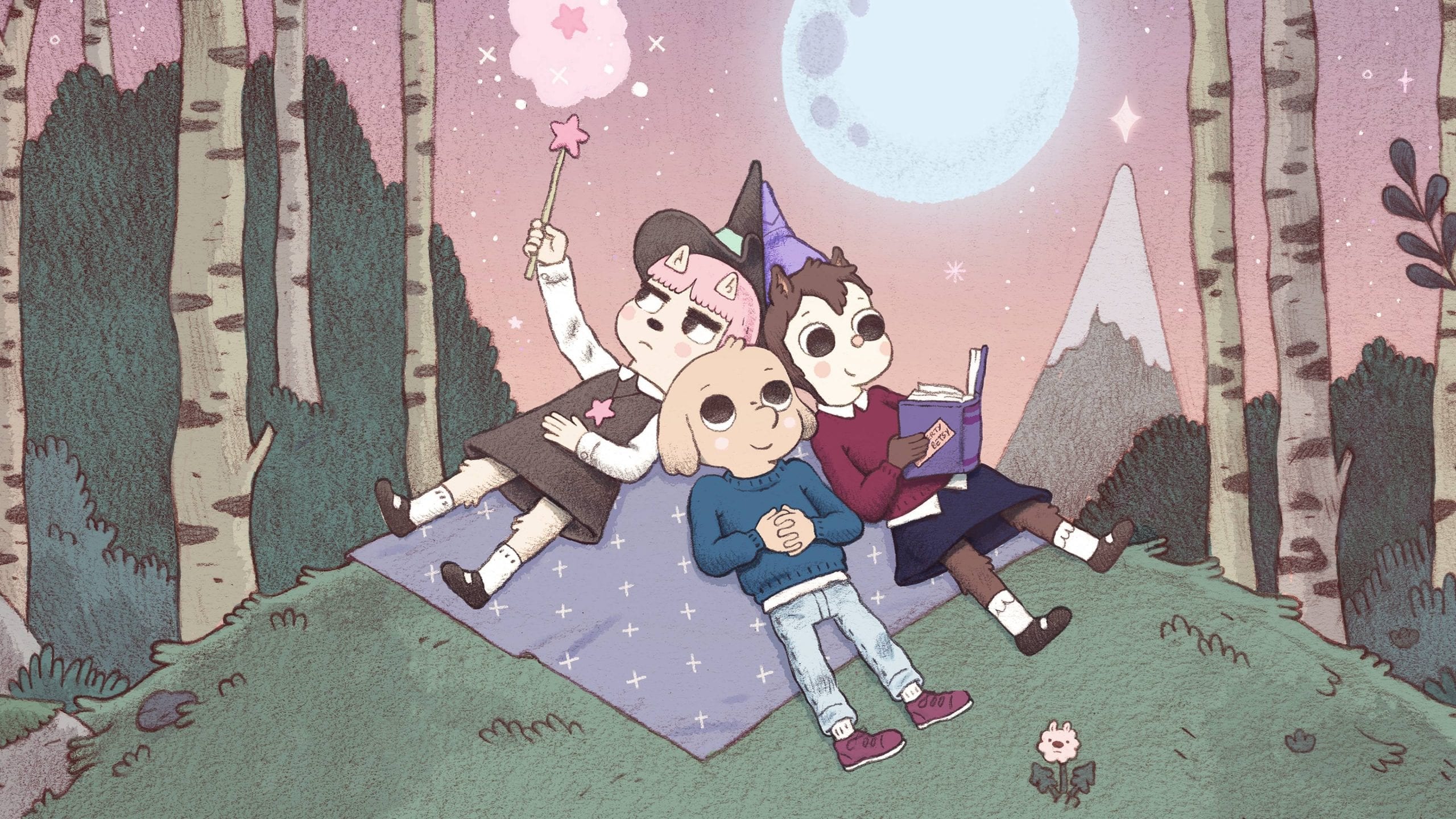 HBO Max has been coming up with a lot of amazing shows and series that are very much liked by the viewers. It has never failed to entertain all its viewers with top-notch shows and series that are worth appreciation. This network has a habit of remain at the top of TRP charts by coming up with some amazing content that gathered huge attention from the global audience resulting in an extensive viewership for this network. Today, we have come up with some exciting details about an amazing series of HBO that fans are waiting for, almost a year.

Summers Camp Island is the American animated series that we are talking about, and we have got some exciting updates about this series that the fans should definitely know. This series aired in 2018 on Cartoon Network for the first season, but after the premiere of the first season, this animated series for sold to HBO Max, and from season 2, it is getting released on HBO Max. From the day it has started premiering on HBO Max, it has observed a sudden and huge rise in the viewership that has led to this series topping the TRP charts. 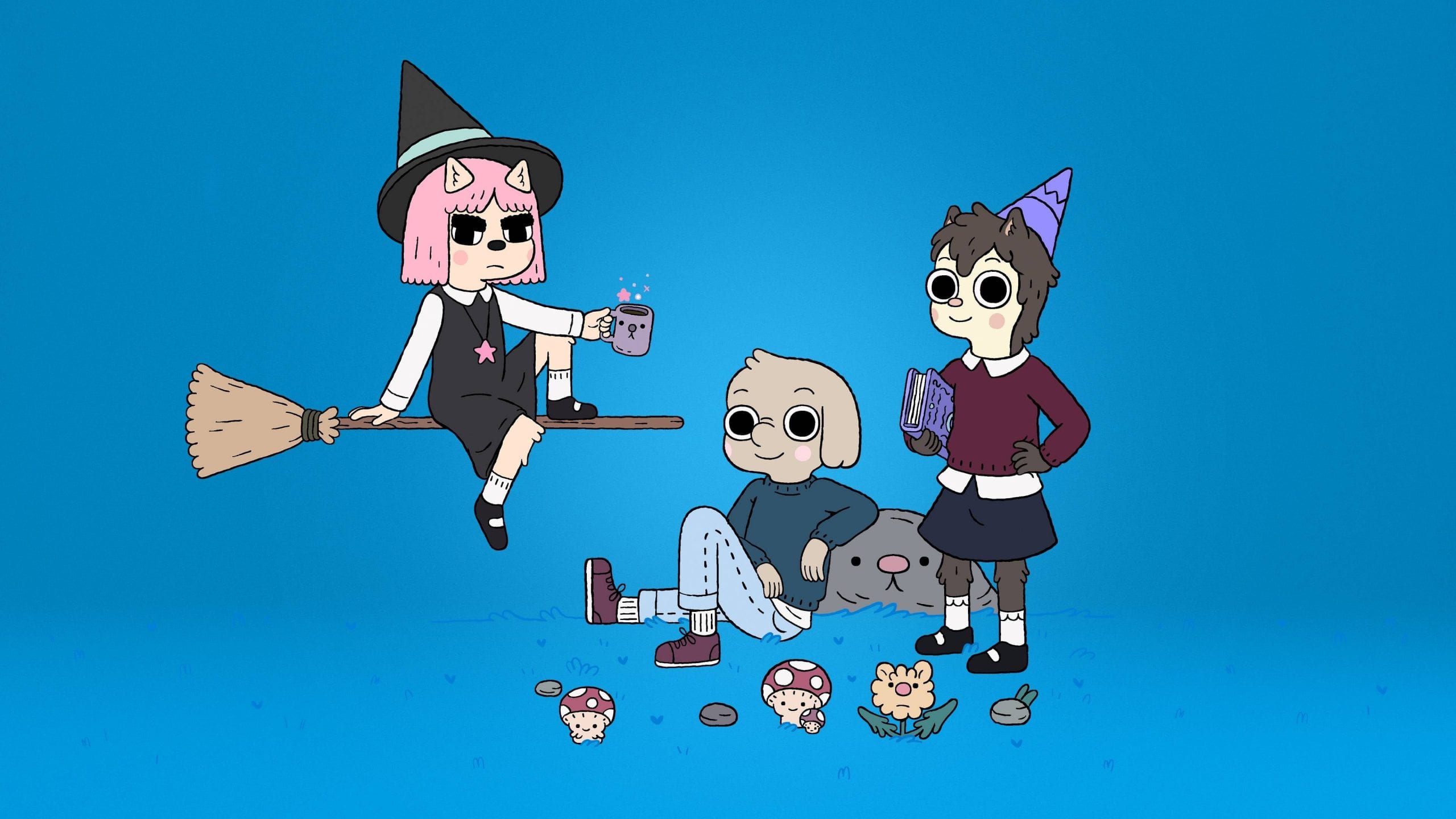 Some Of The Lead Characters Of This Series

The major audience of this animated series includes kids and teenagers, and all of them are very much enjoying this series. It has been highly appreciated by the critics for having such amazing characters along with a stunning storyline. After releasing three amazing seasons, HBO Max has again made a comeback with season 4 of this series, and we know the fans are very much excited to know all the details about this season that’s why we have come up with all the major updates about the season 4 that you should know as a fan of this animated series.

Summer Camp Island Season 4 Episode 1 is all set to release on 17 June 2021 and is titled “Sea Bunnies”. In this episode, you will witness that shortly after finding out an underwater portal, Oscar will get to know that his return ticket is a task for Susie. This episode will release on HBO Max and will also release on their official site, so you can watch it anywhere according to your convenience. But this is not enough, as we have got a really big surprise for all the fans of this series that will definitely make you jump with joy. 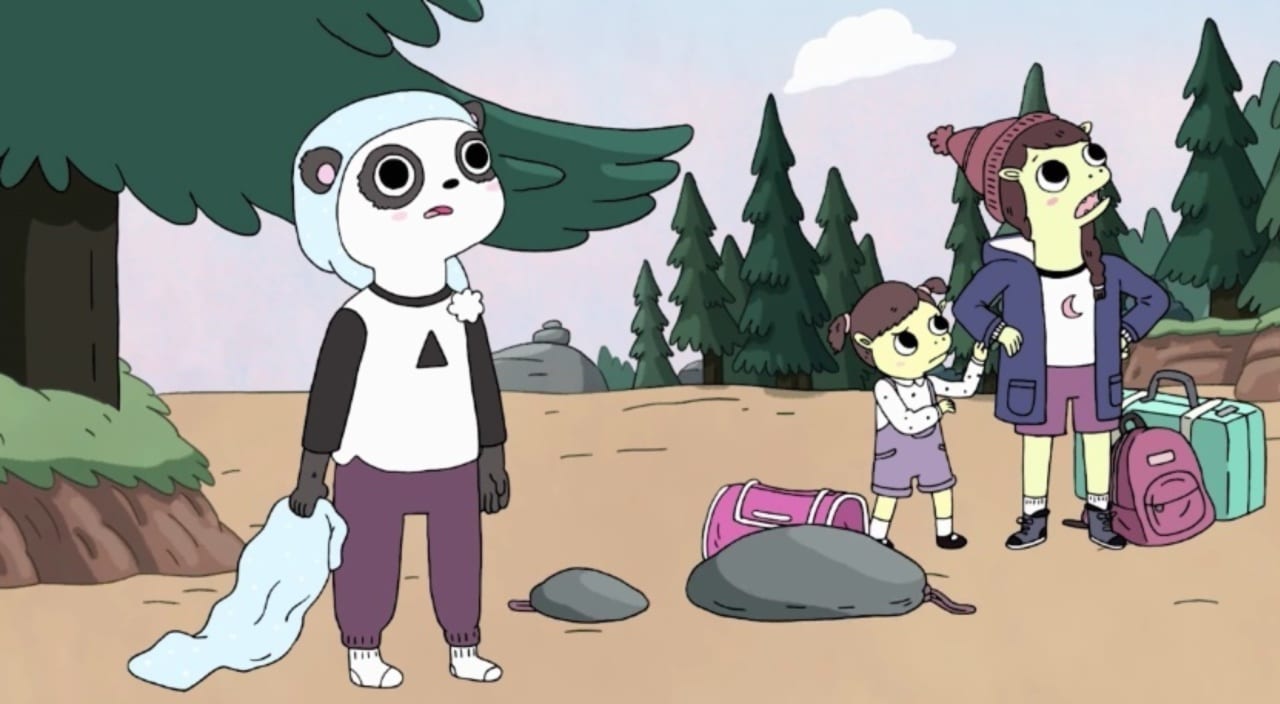 A Glimpse from Previous Season Of Summer Camp Island Series

We would like to share that not only episode 1, in fact, all the 13 episodes of season 4 are going to premiere on the same day, that is 17 June 2021, on HBO Max. This is a big surprise from the creators of this series, and we think that the fan has gone completely crazy after reading this, as you all might not be expecting something like this to happen. This is completely true that all the episodes will be dropped on the same day, and hence, you will not have to wait for very long to watch this complete season of this series. Here are the titles of all the episodes:

All the episodes will be dropped on 17 June 2021. This time the level of entertainment is going to multiped as all the episodes are getting released on the same day. All the characters and everything is going to be the same and just the level of entertainment is going to be increased. You should also check out the trailer of season 4 that we have shared here, as this trailer is so amazing that it will increase your curiosity for this new season. As of now, we have shared all the major details about “Summer Camp Island Season 4” and for more details like these, just stay tuned to this site.