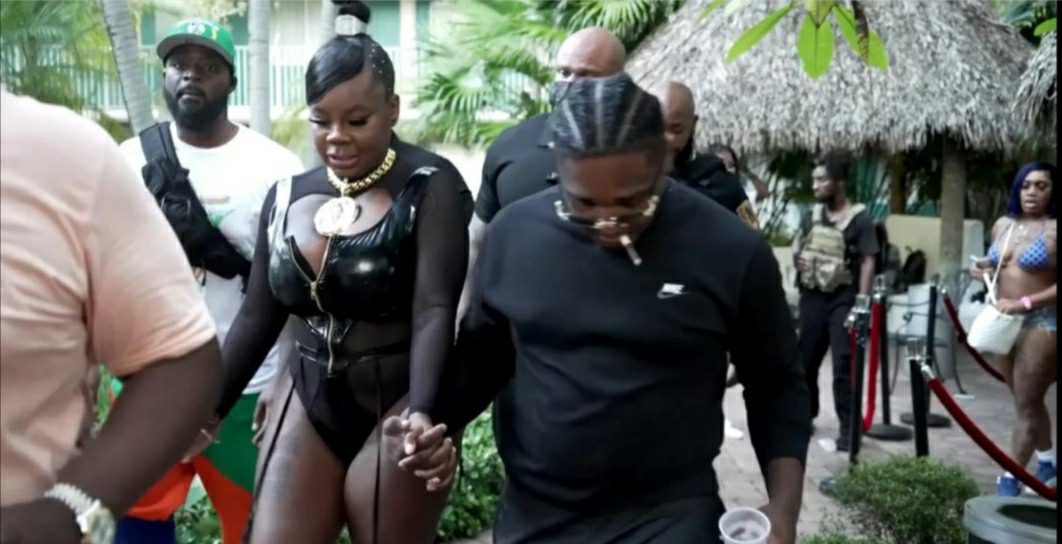 Why did Sukihana break up with Kill Bill? What do we know about their relationship? Starting from the basics, Sukihana is an American television personality, rapper, and actress. She gained much recognition and fame with her leading appearance in Season 3 of the reality television series Love & Hip Hop: Miami. Whereas her ex-boyfriend( as they are no more in a relationship), Kill Bill is a hip-hop music artist and rapper. Both of them are quite successful in their lives and have been dating for many years. But the couple made it to the public in 2019. Following the announcement, in the very next year, they got engaged. Initially, both were quite serious with their relationship. Moreover, they had started planning for their babies. What went wrong between the two?

Both, Sukihana and Kill Bill have amazed a large number of people on Instagram. The reason behind it is both because of their work and also their relationship. If you are one of their followers on Instagram and other social media platforms, this article is exactly the right one. You will get to know everything about the relationship of the rappers as per their Instagram posts. Stay with us till the end to know more about Sukihana and Kill Bill.

Also read: Vic Mensa Girlfriend: Who is the Rapper Dating in 2021?

With the title of the article itself, you must be in shock. Isn’t it so? On Instagram, both persons are popular, and they have made their relationship public officially in December 2019. At the end of the very next year, the couple got engaged and started to plan for babies. Initially, things used to be very much sorted between the two. Also, the couple used to get along with each other quite well. Meanwhile, there was chaos, and that led their romance to get on and off at times. In between, they remained separated for four months. But thereafter reunited because of the sake of their love for each other. But what went wrong now? 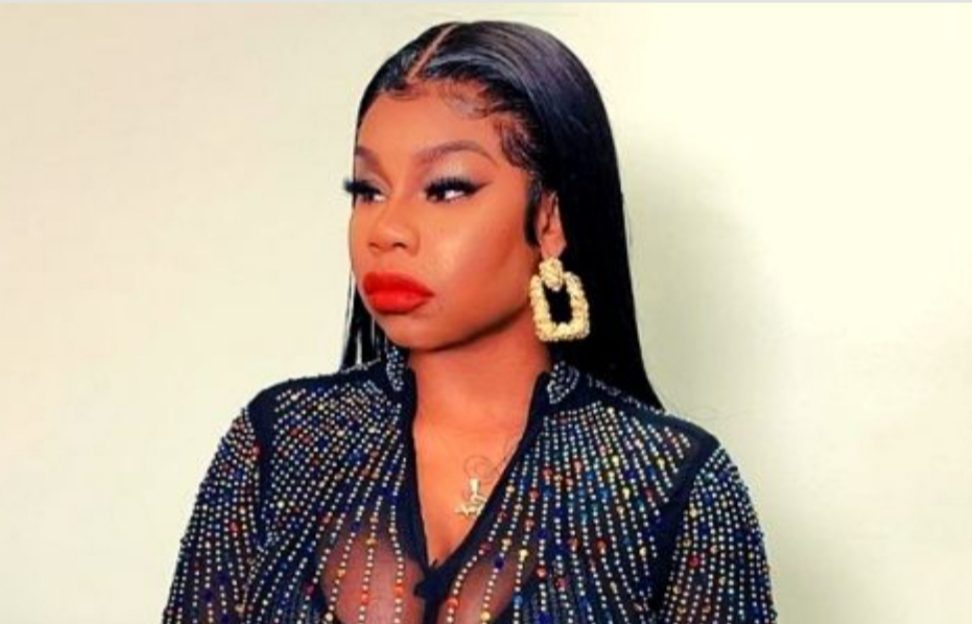 It’s almost been a month, to be more precise, on 21 September 2021, Sukihana revealed it to social media about their split. She made it very clear to her followers that she is up for cutting ties with Kill Bill. On her Instagram account, she posted conversations with her mother regarding leaving Kill Bill. Her mother warned her that her musical career is getting affected ‘costing her career’ badly because of Kill Bill. She knew that her mother was her good wisher. Not only her mother but also some of her friends had asked her to break up with the rapper Kill Bill. On the other hand, initially, Kill Bill didn’t agree on the split. But later on, in his Instagram account, he made it very clear that he would never allow someone to make him feel like a bad person. He also added that he couldn’t force someone into a relationship. The rapper believes it’s a mutual feeling, and it should be continued or cut down mutually. Thus, they are no more together. Their followers on Instagram have been in shock because of their split. But that’s a part of life, and one needs to move on.

Destiny Henderson (professionally known as Sukihana) is an American rapper, television personality, and actress. She was born on 15 November 1991 in Wilmington, Delaware, United States. Based on her birth month, she is Scorpio. As of now, Sukihana is 30 years old. Well, you must be very much interested in knowing the reason behind her name. At the beginning of her career, in the Christiana Mall, someone joked as if she tastes like Sukihana. Though it was very lame, the name was way much liked by the rapper. That’s how she got the name Sukihana.

Later on, Sukihana relocated herself to Miami, Florida. She is famous for appearing in the show Love & Hip Hop: Miami in 2020. In September of the same year, she released her first mixtape Wolf Pussy. Also, she appeared in one of the music videos of Cardi B, titled WAP, which was released on 7 August 2020. 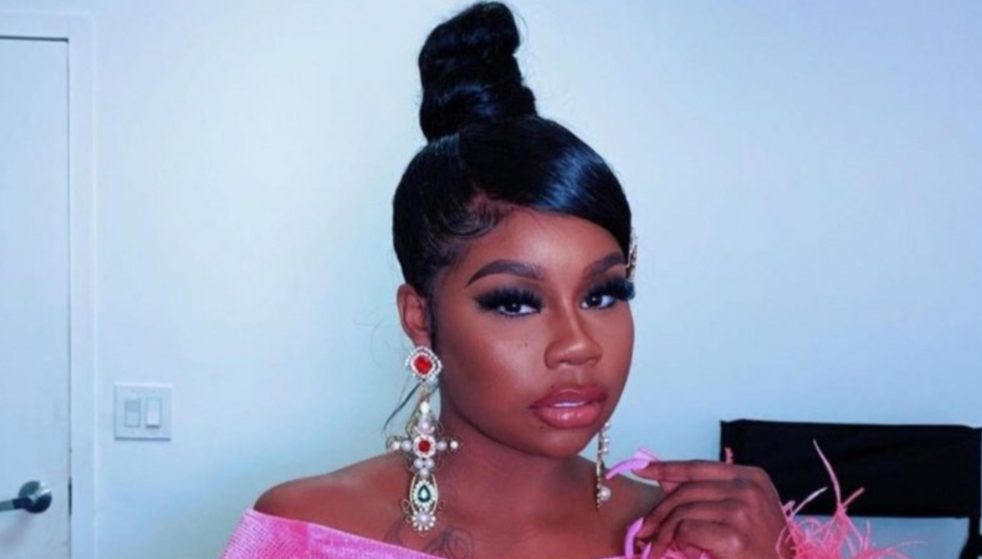 Also read: Sukihana Net Worth: How Much Does The Rapper Make?

Talking about her ex-boyfriend, Kill Bill is an American musical artist and rapper. He was born in South Carolina, United States. The rapper has several nicknames like Pablo Fuckaround, Coogi Santana, etc. His first tape was titled Ramona who was a hit. In 2017, Kill Bill released DROP SEASON, which is a collection of unreleased recordings. He also released his single Tokyo.

We wish both the rappers good luck for the upcoming days of their lives. The fans are still hoping a bit for their reconcilement in the future.

Also read: Mason Greenwood Girlfriend: Who is The Footballer Dating in 2021?