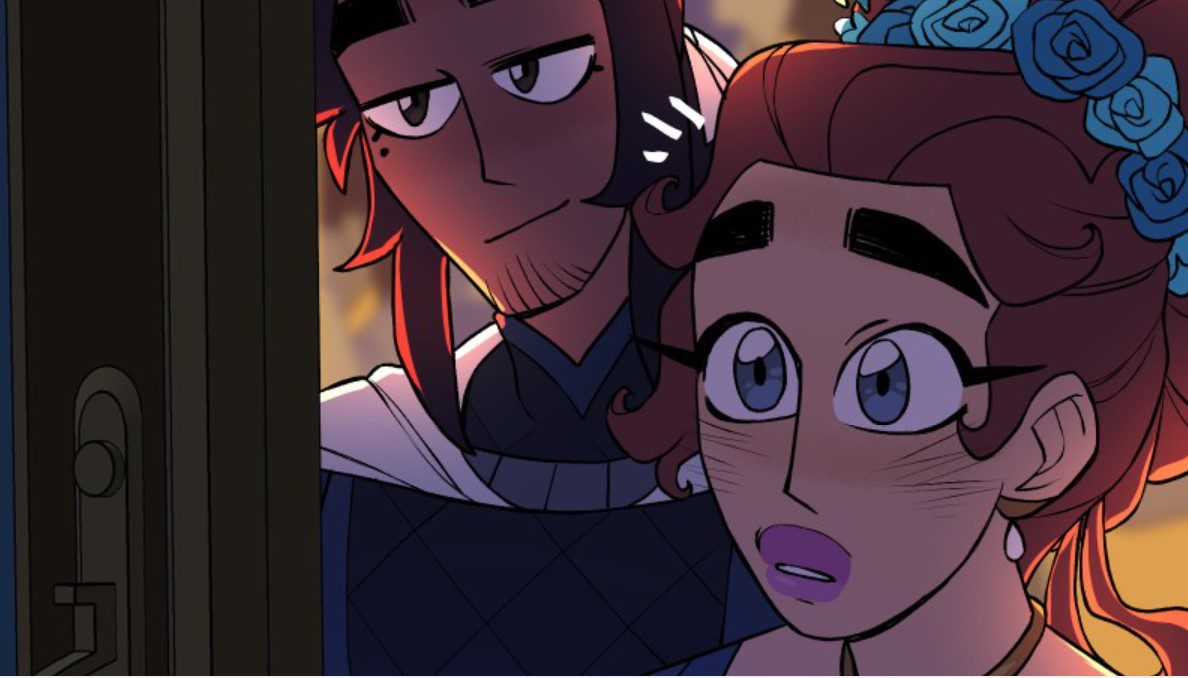 We haven’t been getting much action from the latest chapter with Suitor Armor Episode 48 promising good developments with looming actions. The recent chapters of the Suitor Armor webtoon have relaxed a bit, with the wedding ceremony still ongoing. The latest chapter did not have much action either but explored the drama and the politics surrounding the ongoing war. Even at such events, the capital is a well-protected place, and as a royal wedding is underway, a little bit of action is taken away from the battles.

The recent chapters have been focusing on lady Lucia’s situation as all events start to center around her. On the other hand, Ricon continues to put more pressure on her as he wants her to be involved in the matter of politics and courts. To add more to this, Lucia wants to focus on becoming a fully-fledged mage, so she has a lot of things to consider at this point. While she was dancing with Norxx at the wedding reception, Ricon appeared out of the blue and requested to talk to her for a while.

It is clear from the beginning that she has been trying to avoid him, but Ricon used their legally married status to his advantage. In the end, Norxx had to leave them to their conversations. As usual, it was Ricon trying to talk Lucia into playing a role in the politics and the courts. So it seems like he has his own plans to push through. Wasting little time in the small talk, Ricon revealed that he had lost his arm in his previous confrontation with a fairy who almost turned her to stone. 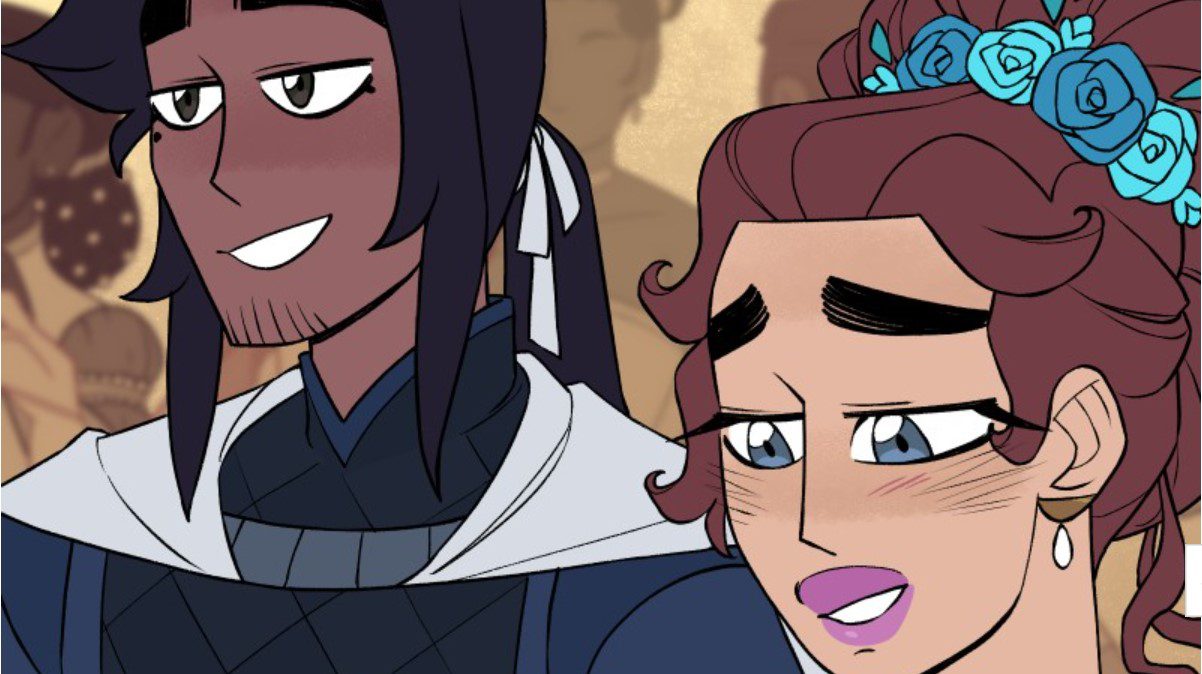 With the chapters still focusing on the royal wedding. We got to see more developments towards Lucia’s problems. At least she got people who support her through all of this, with the closest being Norxx. We might get to see how this develops later on. Whilst they were still busy with their dance Ricon continued with his talks bout having Lucia involved in politics once again. She was rescued from such an uncomfortable experience as one of the mages noticed and managed to distract Ricon. With peace all over the wedding event, it looks like there might be danger looming about.

As Lucia heads towards the window for some fresh air, we managed to see a strange beast mage standing by outside. This looks like a development towards a strange event as this might be a trap for Lucia. We managed to see an individual with a hostile presence, so we still don’t know what business they have arrived for at the wedding. With another chapter to follow by Friday, we will finally see what this will build up. Hopefully, it won’t be anything against Lucia as she appears to be vulnerable at the moment even though she is an apprentice mage. At the least, she can hold off her own but not if she is facing more than one person, so this will all come down to what will happen next.

Suitor Armor Episode 48 will be released on 20 August 2021. The episode is also known as Suitor Armor chapter 47. The webtoon will continue with what will happen after Lucia has been lured into a dangerous situation. At the moment, she has been caught by herself as Norxx had left her earlier. But if we consider that she is currently at a royal wedding, the security is already high enough to prevent any breaches even then.

The moment just looks suspicious enough, so one would wonder what would be coming next. The recent chapters have been taking things slowly, so maybe it’s finally time to see some action going on.