It would be quite unlikely if someone says they grew up without idolizing some of the other superheroes. Be it Superman, Batman, Ironman, Captain America, or Spider-Man, we have all looked up to them as children. DC and MCU are the biggest creators of our childhood heroes. Along with the heroes came diverse universes, which included both real and fictional locations. But no superhero story is complete without the antagonist, the supervillains. The vicious and ruthless villains were created to be a menace to society. The heroes defeat these villains and uphold justice. Joker, Thanos, Ra’s al Ghul, General Zod, Galactus, and Dormammu are some well-known villains. Let’s talk about Suicide Squad: Kill the Justice League.

Suicide Squad: Kill the Justice League is all set to be released in 2022. The game is a continuation of the Batman: Arkham series. This action-adventure shooter game is developed by Rocksteady Studios. The characters and settings of the game are loosely based on the DC Comics storyline. Batman will not feature as the title character in the game. Suicide Squad: Kill the Justice League will be available to play on Microsoft Windows, PlayStation5, and Xbox Series X/S.

Also read: Konami Silent Hill: All You Need to know 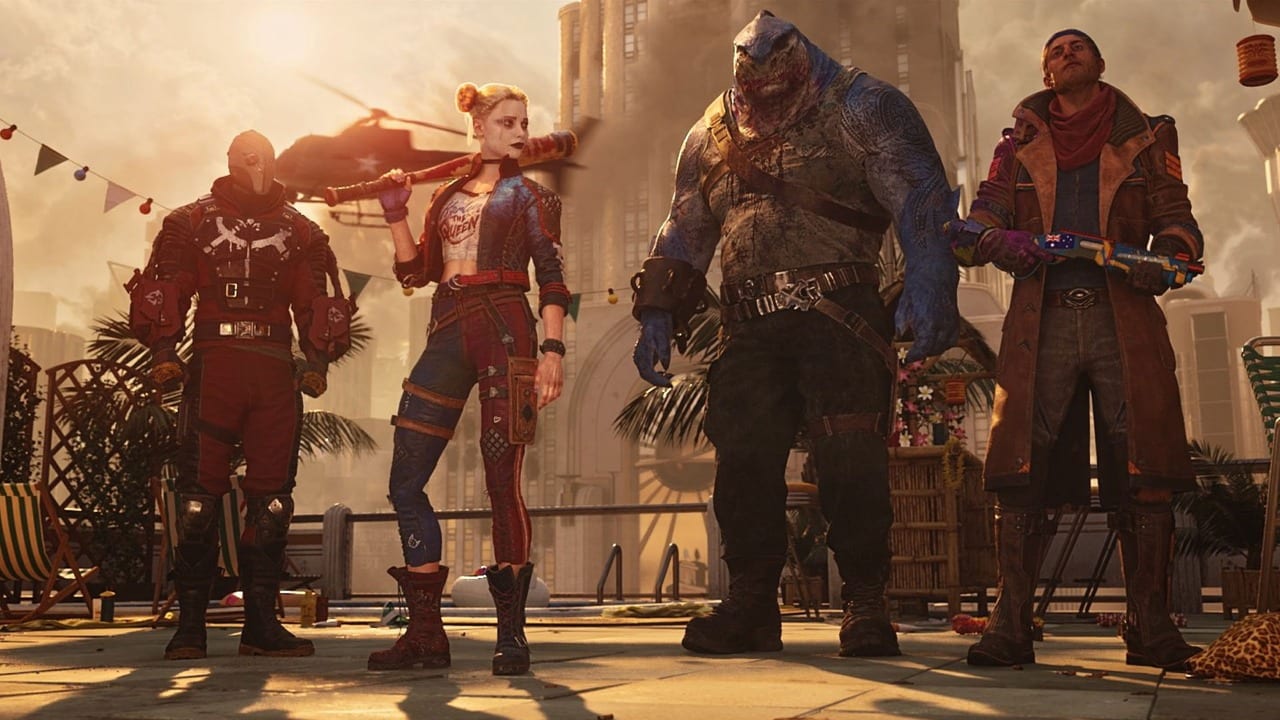 The plot of the game shows that Metropolis has been captured by Brainiac. He is a constant adversary of the Justice League ever since his first appearance in 1958 comics. Brainiac is also Superman’s archenemy because he was responsible for Krypton’s destruction. In the game, Brainiac has brainwashed all of the Justice League. The squad sweeps through lines of enemies in search for the Alpha Target, as instructed by Amanda Waller. But they soon find out that a mind-controlled Superman is the Alpha Target. Players can choose to play either solo or in multiplayer. Solo mode lets players switch between characters in the Suicide Squad while others are controlled by AI. In the multiplayer mode, players have to co-op in a team of four.

Also read: No Man’s Sky: Prisms Update: What We Know

Which Characters Will Be Seen In Suicide Squad: Kill The Justice League?

As discussed earlier, the Suicide Squad will be the main focus of the game. This squad was first created for the comics series in DC in 1959. They debuted in the comic The Brave and the Bold. The Suicide Squad contains imprisoned supervillains who carry out covert operations to reduce sentences. And as the name suggests, they are expendable. That’s why they are used in very high-risk secret missions. Everyone in the squad has a bomb fitted in their necks to ensure loyalty. The Suicide Squad has witnessed many variations throughout its history. Suicide Squad: Kill the Justice League will feature Harley Quinn, Deadshot, Captain Boomerang, and King Shark. We noticed Superman in the official trailer, mind-controlled by Brainiac. Batman is expected to later show up in the game, as he knows the weaknesses of every Justice League member. 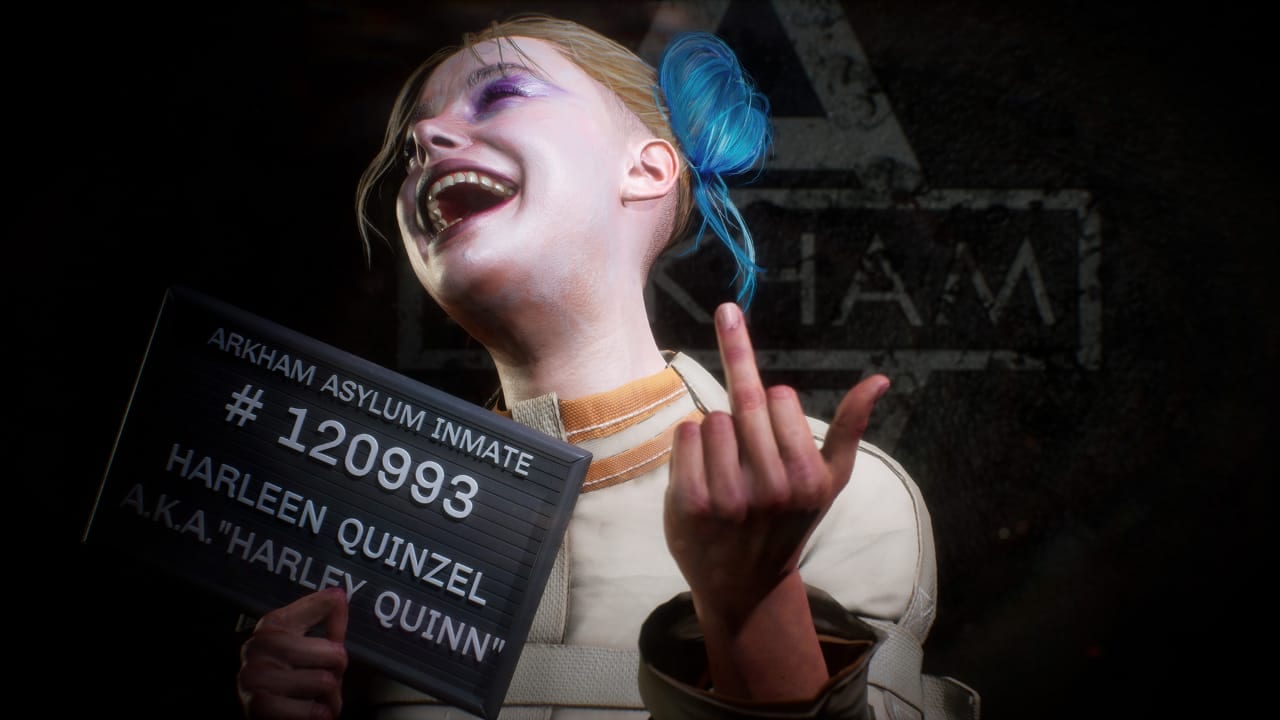 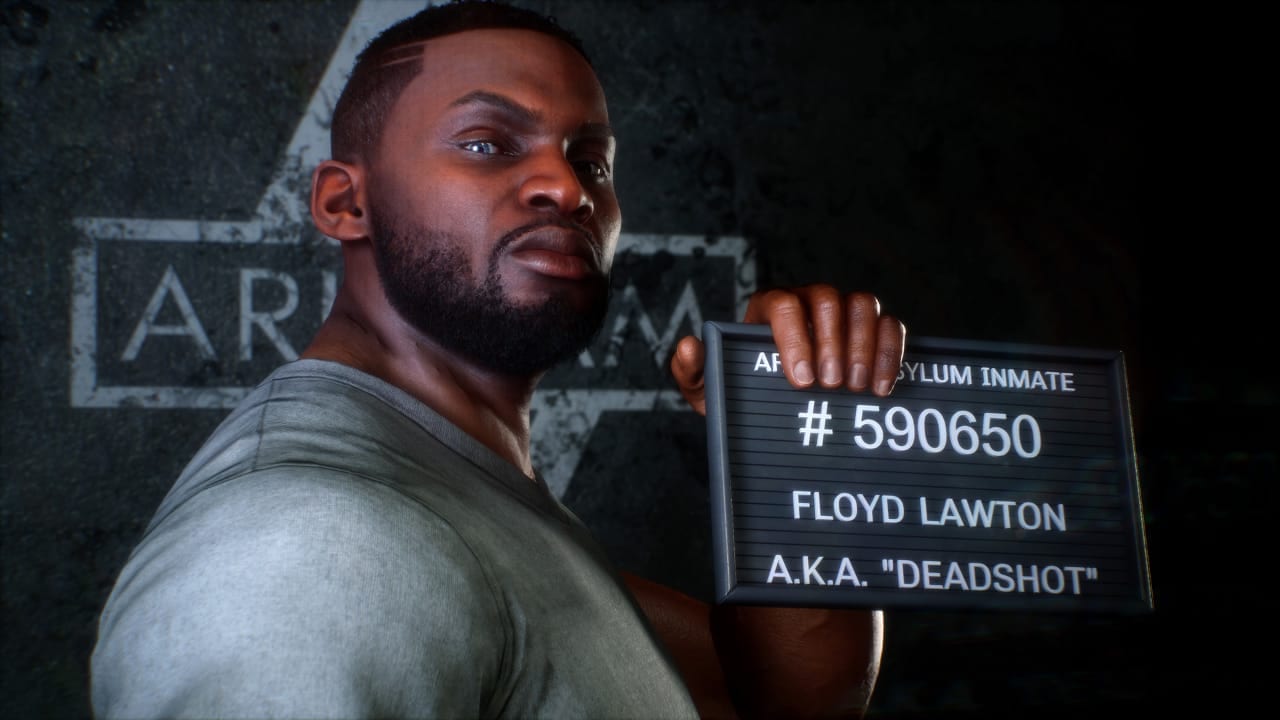 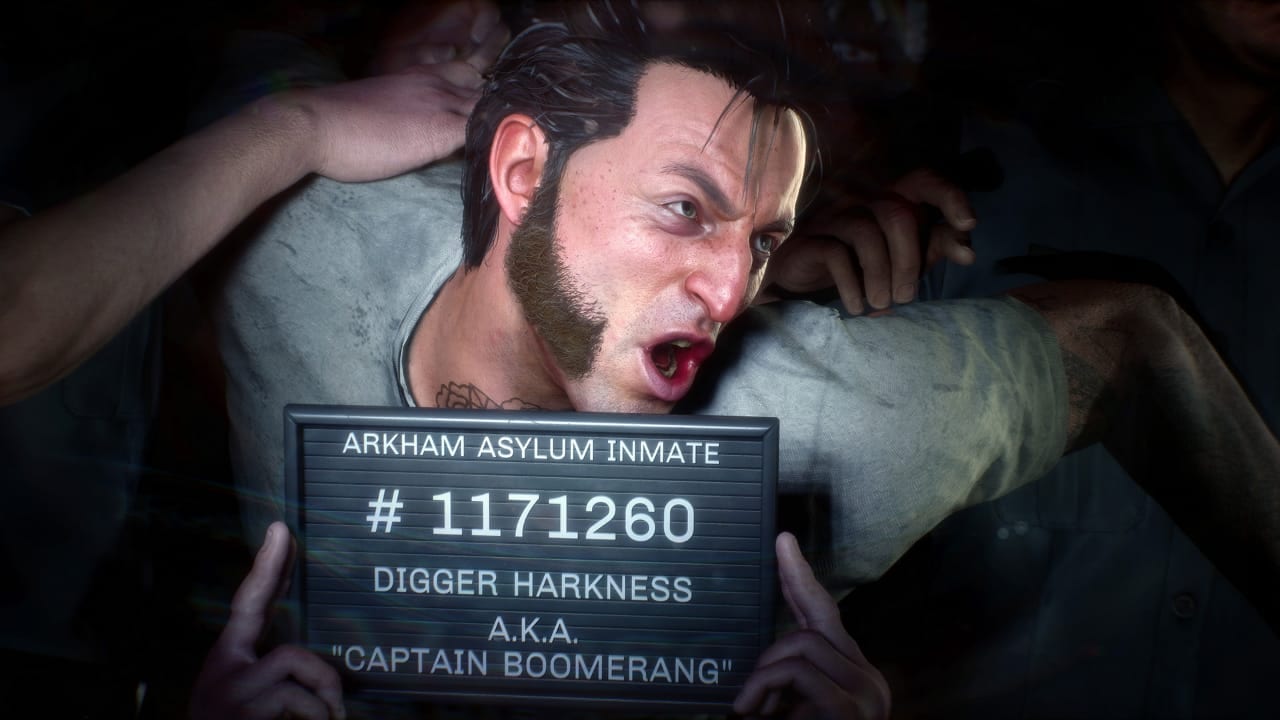 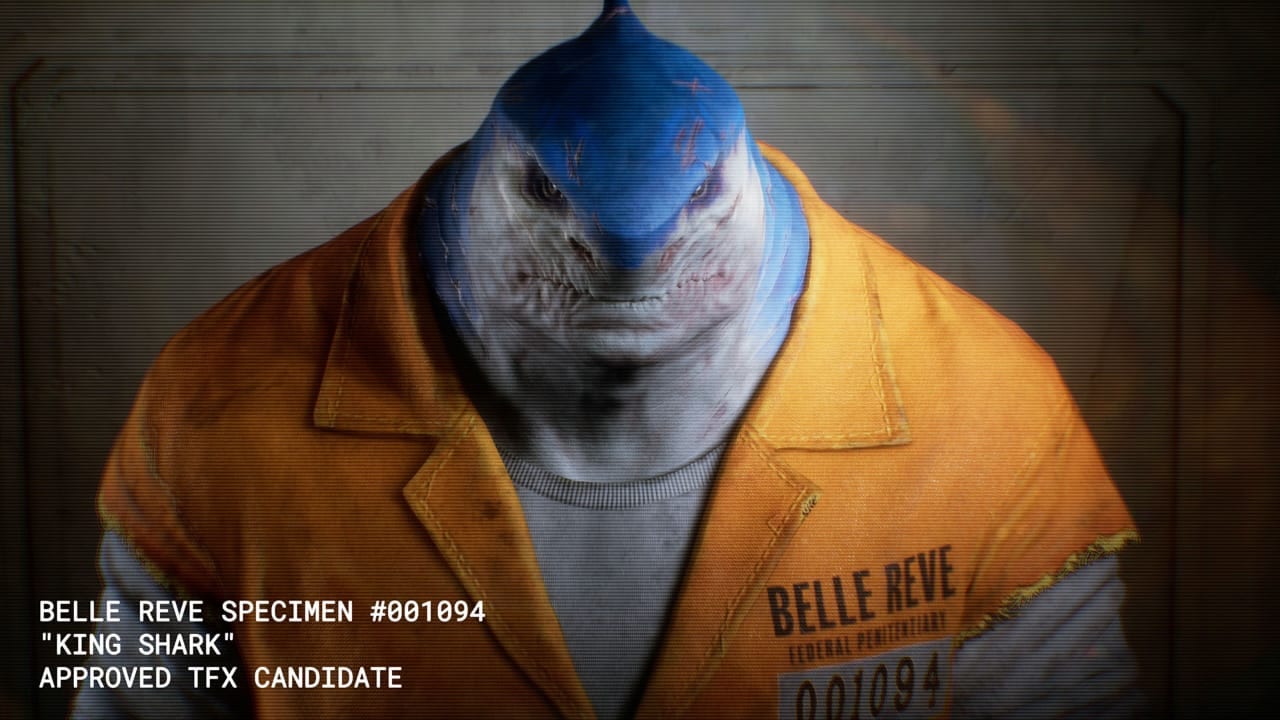 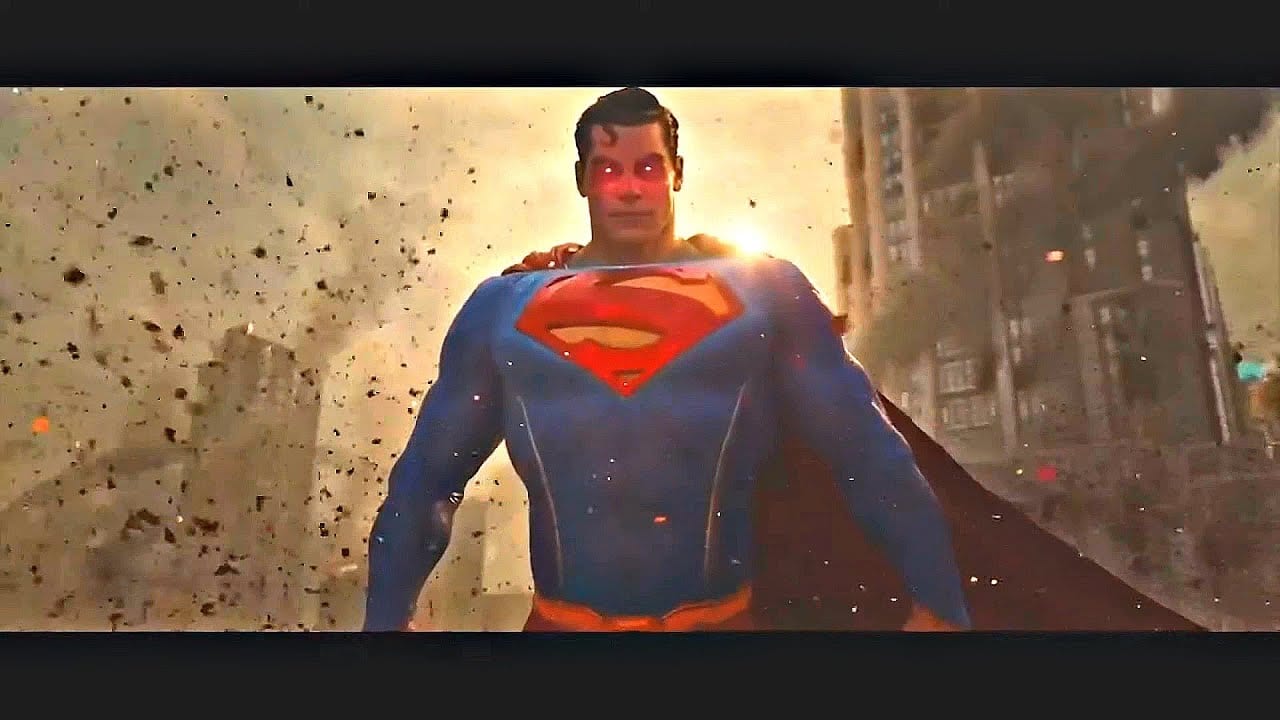 E3 or Electronic Entertainment Expo is a huge event in the video games industry. It is organized by the Entertainment Software Association or ESA. The event allows developers, publishers, and manufacturers to publicize and advertise their upcoming releases. The releases include both games and game-related products. Press conferences are held throughout the event for the announcement of new games and products. E3 first started in the year 1995 and was strictly restricted as an industry-only event. However, E3 2017 became the first public event of the expo. This was done to increase the visibility of the event. 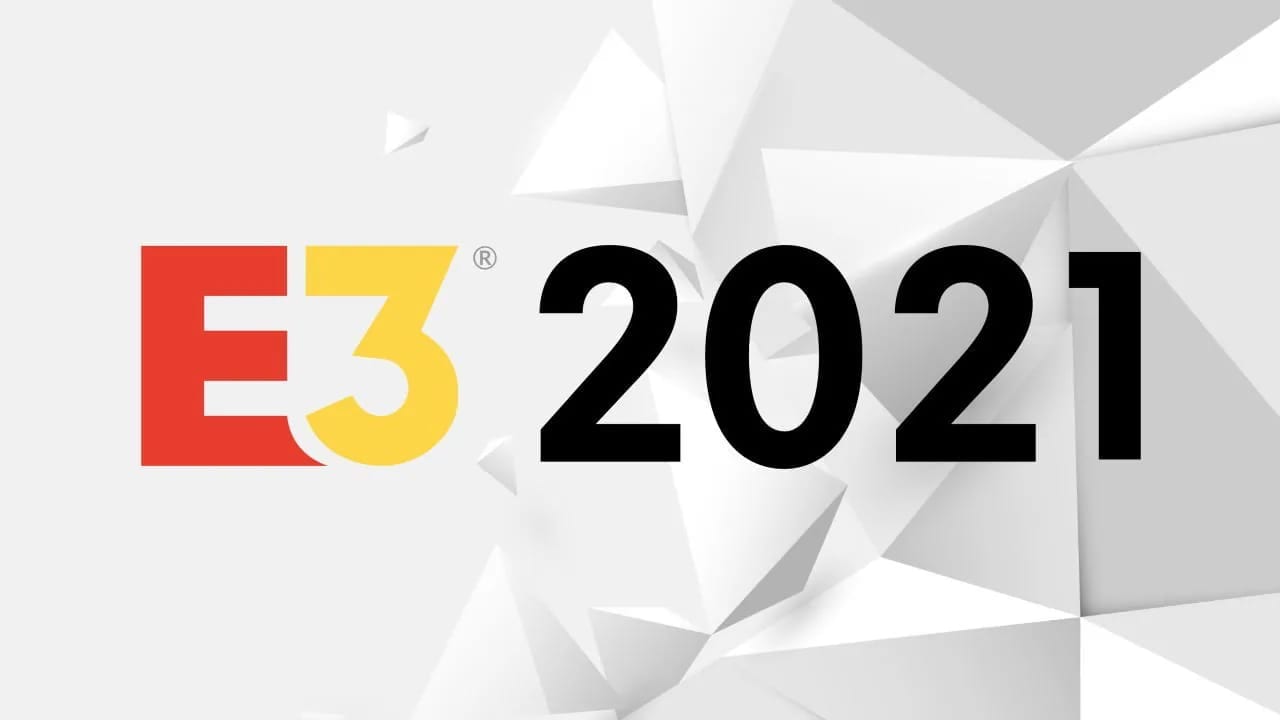 The E3 2021 begins on June 12, 2021, and ends on June 25, 2021. In view of the pandemic situations, ESA will hold the event virtually. Due to this, the event changed its name to Electronic Entertainment Experience 2021. The event will include the virtual release of keynotes and game previews by different developers. Developers and publishers will also hold press conferences virtually with the media. Among the companies that will participate, Warner Bros. Interactive Entertainment was confirmed to participate. This suggests that Suicide Squad: Kill the Justice League will be a part of the event. Everyone is eagerly waiting to catch glimpses of its gameplay. Surely, Suicide Squad: Kill the Justice League is going to be a center of attention in the event.