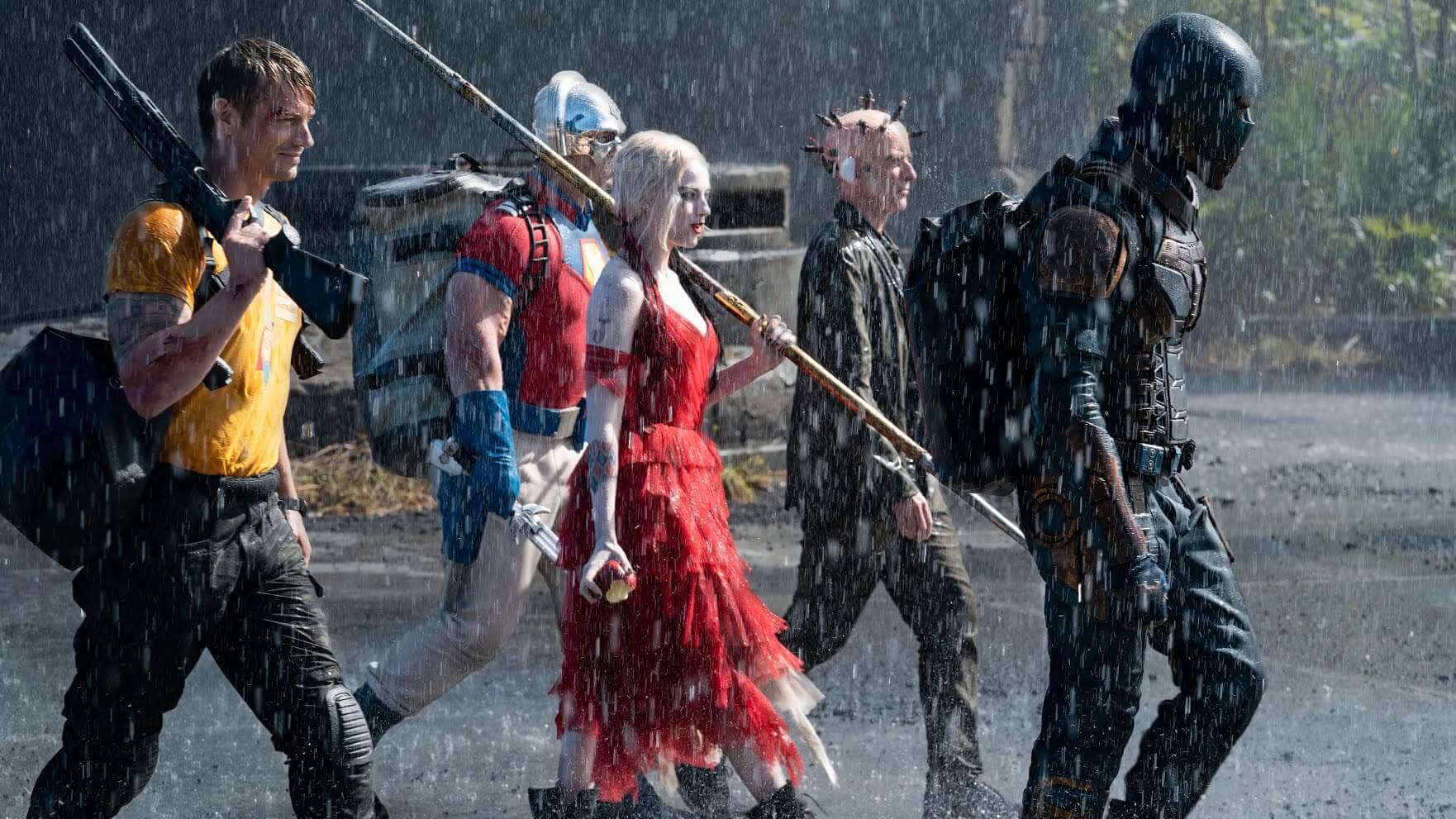 We bring you the latest updates and everything we know so far regarding DC Comics Suicide Squad 3. Firstly, Is it happening? We will tell you all about the development, when it will come out, whatever we know about the story, and more! Secondly, The Suicide Squad is a movie that holds up very well on its own, so if you haven’t seen the 2016 Suicide Squad movie or Birds of Prey (And The Fantabulous Emancipation of One Harley Quinn), you can perfectly understand what’s going on in this one new history of Task Force X.

However, if for the past few years you’ve tried to follow a kind of timeline for DC movies, this James Gunn-directed production also has some details for you, specifically regarding Harley Quinn’s trajectory. As you may recall, Margot Robbie‘s version of Harley Quinn has appeared in three films to date: Suicide Squad (2016), Birds of Prey (2020), and The Suicide Squad (2021). Thus, although the chronology between those tapes is never very clear, The Suicide Squad manages to paint a brief overview of what happened to Harley after the conclusion of Birds of Prey. And Suicide Squad 3 might pick up things from there. Now jump with us here at Otakukart as we tell you everything we know on Suicide Squad 3.

Suicide Squad 3: Who will be in it?

The critical success of James Gunn’s The Suicide Squad paving the way for a Suicide Squad 3. A slew of well-known and lesser-known DC characters may join Amanda Waller’s Task Force X in the sequel. David Ayer’s Suicide Squad and The Suicide Squad both featured a slew of antiheroes making their live-action debuts. Major DC characters such as Harley Quinn, Killer Croc, King Shark, and Deadshot finally got their due, while unexpected characters like Bloodsport, Ratcatcher 2, and Polka-Dot Man became fan favorites.

James Gunn said that he intends to continue bringing DC villains to life in live-action films, and given the director’s track record of transforming minor characters into important characters in both The Suicide Squad and Guardians of the Galaxy. The DCEU’s villains have a promising future: Bloodsport (Idris Elba), Peacemaker (John Cena). Ratcatcher (Daniela Melchior), King Shark (Sylvester Stallone), Weasel (Sean Gunn). And Harley Quinn is the remaining antiheroes who would-be contenders to reprise their roles in a sequel. In addition, Viola Davis is expected to reprise her role as Task Force X’s cold-hearted leader Amanda Waller. With Steve Agee and Jennifer Holland serving as her close aides.

Will Suicide Squad 3 happen or not?

Firstly, the film isn’t confirmed. Secondly, unlike with the first picture, when Warner Bros. had a bunch of spinoffs and sequel concepts in the works, they’re taking it one step at a time this time. James Gunn has mentioned creating Suicide Squad 3 with an all-new crew, but that won’t happen for a while since he’ll be returning to Marvel for the next several years. Warner Bros will most likely wait to see how The Suicide Squad does at the box office and on streaming before making a decision. Still, that doesn’t mean a sequel isn’t in the works. With the upcoming release of the Peacemaker spinoff, the Suicide Squad brand continues to grow. The trick is that each film may be a complete departure from what has come before, luring aspiring writers and filmmakers with complete creative license. In the next section, we will cover the release date. 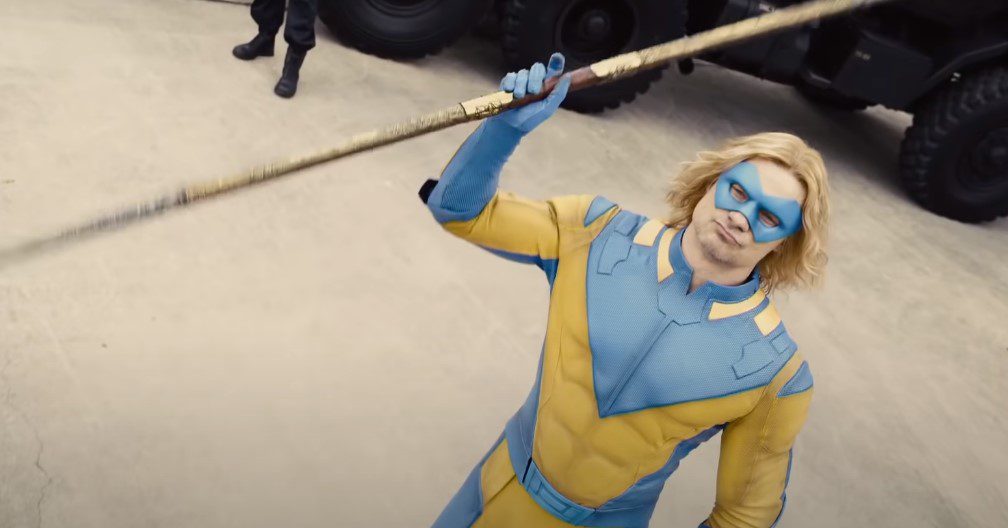 If Warner Bros. decides to make this film happen, Suicide Squad might release sometime in 2024 or 2025, and that’s a stretch. All things considered, the project is a giant gamble. With the cast, the production crew compromised in other projects. Namely, James Gunn has his beak in Marvel’s Guardians of The Galaxy Volume 3., Moreover, who knows what Margot Robbie might be up to by that time. Additionally, Idris Elba might or might not want to continue, and for the rest of the cast. Are they really sure of embarking on that? Who knows? It’s all up for grabs. Rest assured that as soon as more information comes to the surface, we will post an update here for you.

Also Read: Where Is The Stargirl Filmed? Production of DC’s New Superhero Project!