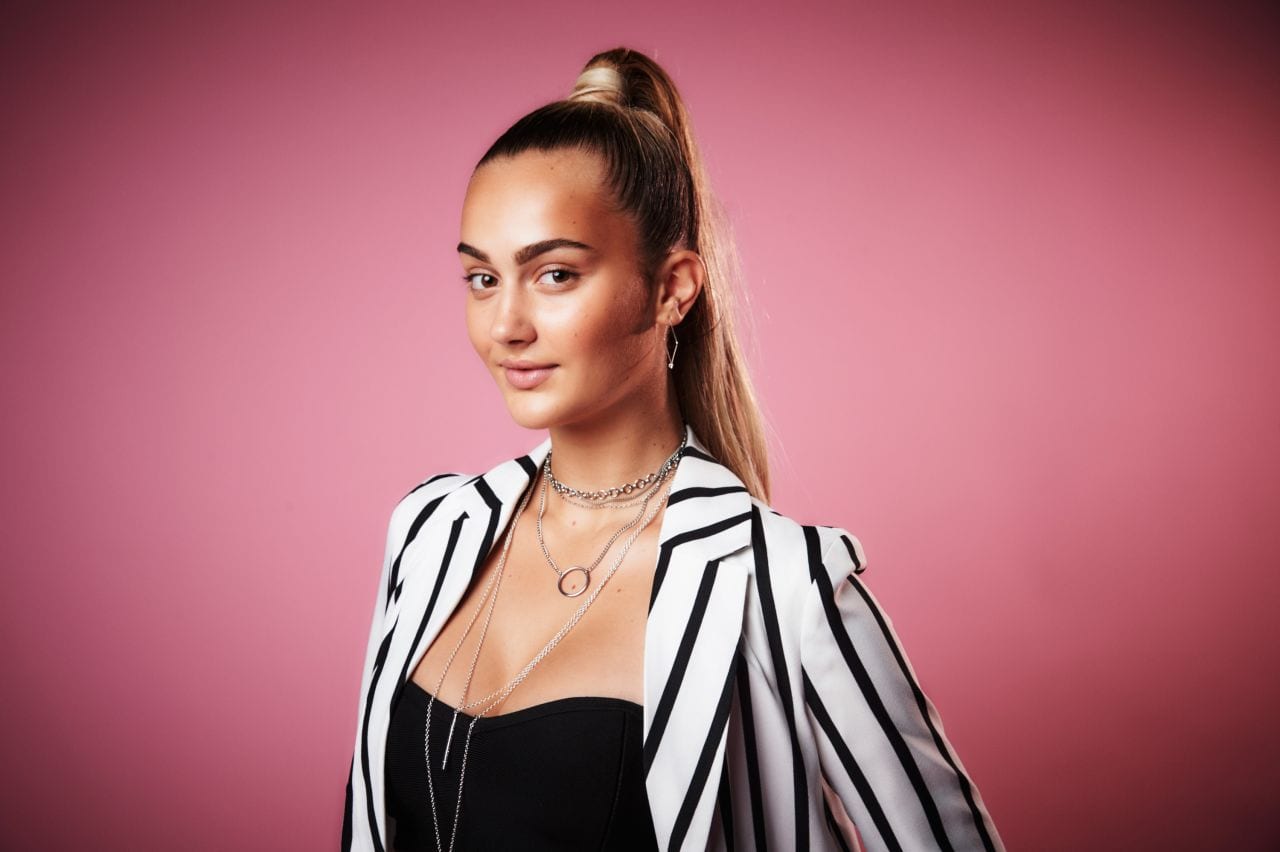 Suede Brooks is quite establishing herself as an up-and-coming model, star, and more of a mature influencer in the coming years. The YouTube and Instagram star has acknowledged and grown accustomed to the glamour world since a very young age and is embracing a bigger stage. What makes her a star to look out for is her consistency and controversy-free work which goes quite in an inflow. Thus, keeping the star in a smooth run. Starting out and growing popular at the young age of 13 on social media is not something easy. But thanks to her obsession and knowledge of the glamour world, Brooks has been handling it quite easily.

So, the future is quite bright for Suede Brooks if she looks forward to her career with the same spirit. A smooth and calm flow of success if we like to state it. So how much does this success pave off for the social media star? Here we are taking a look at Suede Brooks’ Net Worth. Her earnings let it be from the YouTube Channel, Instagram Brand collaborations, or modeling. Then her early life, childhood, her fight against bullying as well as a look at her future plans from now on.

The Net Worth Of Suede Brooks is estimated to be around $1.2 million as we know. An amount which is bound to grow this year due to the maturity and connecting personality she is carrying. The YouTube Channel of Brooks serves as the main source of income for her earnings. The channel sees her doing travel vlogs, sharing beauty tips, product reviews, stories, and makeup tutorials which gives her a good amount of viewers around 1 million viewers. 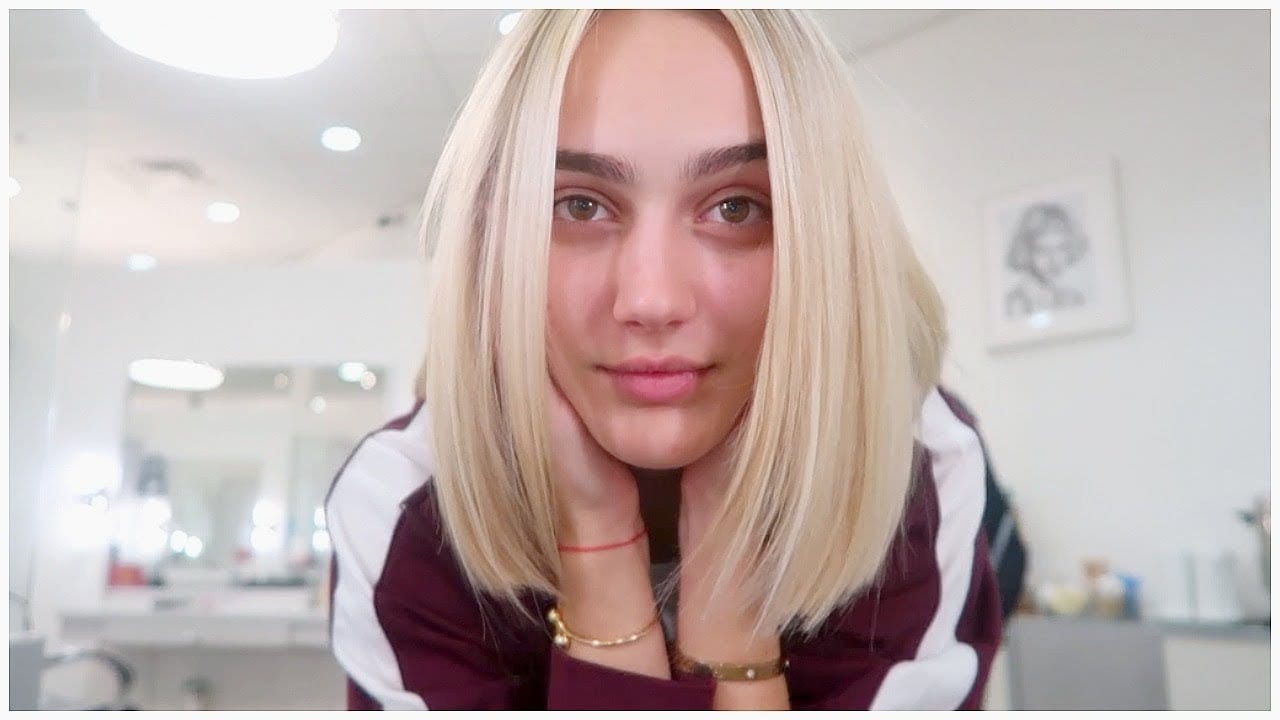 From The Video DYEING MY HAIR BLONDE! (vlog) Of Suede Brooks YouTube Channel

The YouTube channel of Suede Brooks currently has over 338K subscribers. Apart from YouTube, the Instagram following of Brooks consists of over 1.2 million followers as of now. The platform also sees her collaborating with other brands. Brooks has always known a lavish lifestyle through these earnings since she was thirteen and continues to do so in 2021.

Suede Brooks was born on February 8, 2001, and hails from Nevada, United States. She has a brother named Blaze and a sister named India. Suede Brooks was always into fashion and beauty since the time she was a kid. Her parents which she hasn’t revealed yet owned a Diva Studio Saloon back in the time. So growing she earned a lot all because of her passion towards the same and then moving on to doing the makeup tutorials and showcasing beauty tips. 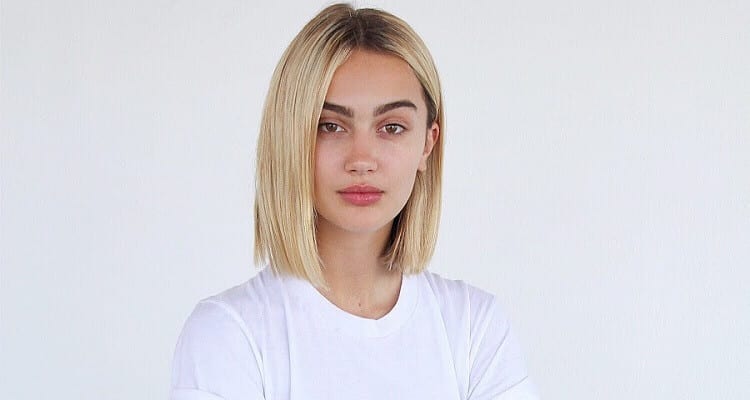 When it comes to education, Brooks for the most part of her life took online classes. She was bullied at school and was afraid to go there. She shared her bullying story through one of her videos to inspire people to come out of the fear. Thus asking them to not lose hope and stay strong. The bullying incident she talked about dates back to when she was 11 years old. The incident caused her to be severely depressed. This eventually led her to lock herself in and even hurt herself at a time.

Suede Brooks started her career in social media at a very young age as mentioned above. It was her Tumblr account called “beachbikiniklass” that gave her a big breakthrough. Then she moved on to a YouTube career in 2014. Initially called MSFTxGYPSY. Now her own Youtube Channel with her name almost gains over a million views and has more than 300k subscribers. All thanks to her delightful personality and makeup skills as well. Despite social media being the first platforms known to recognize her talent, Brooks had already ventured into the glamour world. When she was eight, Brooks worked with H&M. 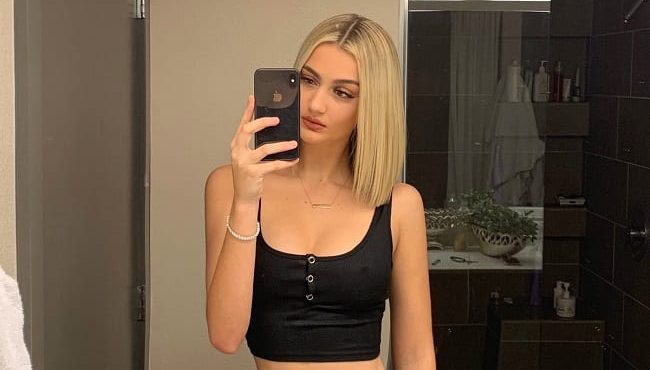 Apart from having an excellent career doing YouTube, Brooks looks forward to becoming an established model it seems. She even has plans to have her own clothing line, calling it “Suede”. The line is hinted to be a mixture of her edgy, chic, and girly style she likes it call it. Apart from that like mentioned above, Suede Brooks has continued to give her support to the Anti-Bullying campaign as well. She goes on to inspire a set of her subscribers to live their dreams.

Also Read: Jessica Canseco Net Worth: How Much Does The Famous Model Earn?