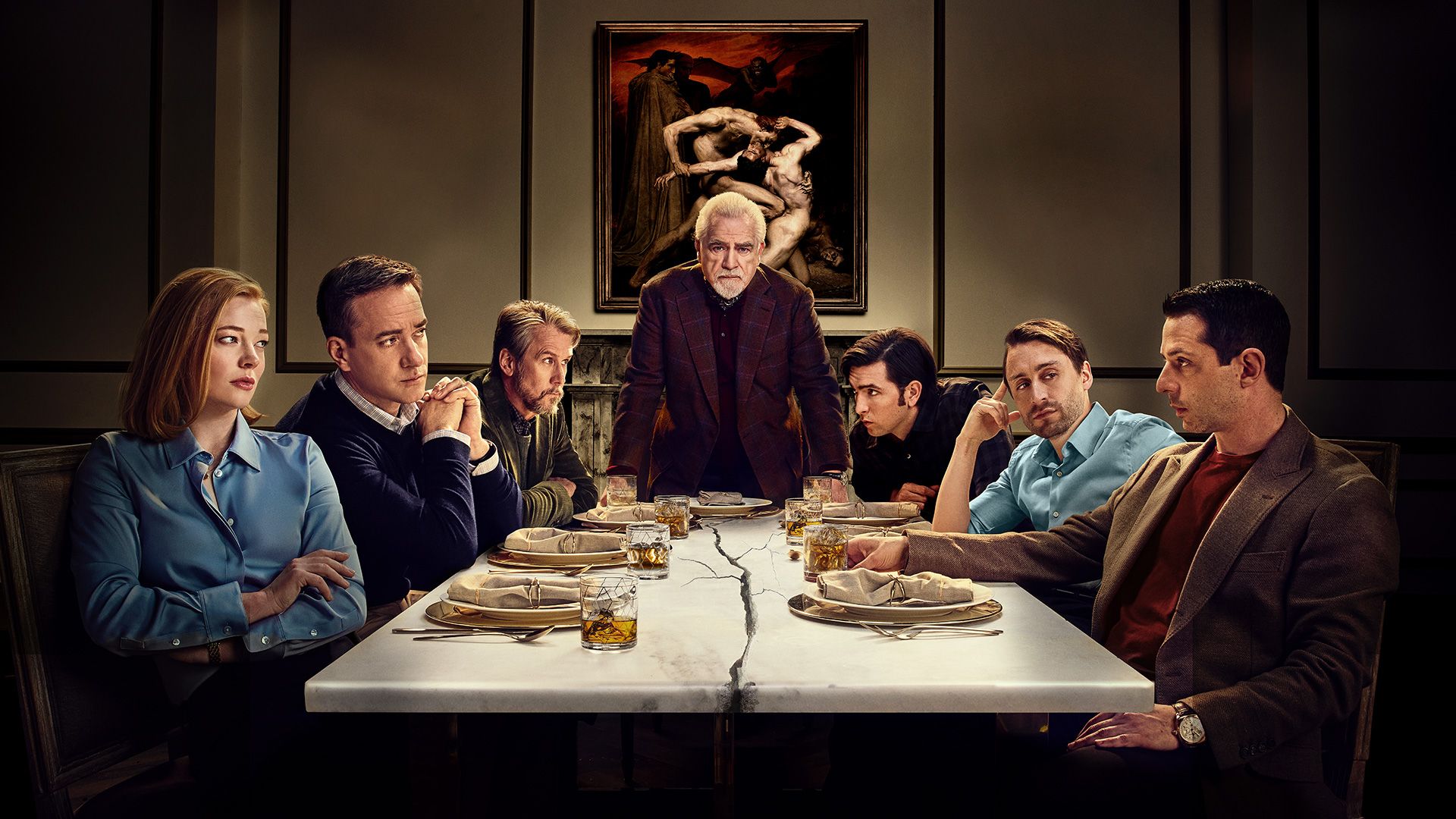 Looks like our wait to meet the Roys has come to an end. Interestingly, it is the truth. The famous American comedy show Succession is finally back with its third season. Ever since the teaser trailer was launched, the viewers have gone snoopy to find out more about the series. Moreover, the question of Succession season 3 premiere date is on the top. No doubt, the netizens as well as the lovers of this show are desperate to watch what happens next after a wait of almost 2 years. It is indeed a time of celebration for the audience. However, this is not it. With the launch of the mini trailer, new viewers have started digging into the background of this television series.

Succession is a popular American satirical comedy-drama television series. It was first premiered in the year 2018. After two amazing seasons, the show went on a long break. This leads the viewers to burn in curiosity, thinking about what would happen next. Hence, the news of the new season’s arrival has elated the audience. Succession is created by Jesse Armstrong. The network rights have been bought by HBO. Succession falls under the genre of Black Comedy and satire. This makes it popular among the young lads, prominently. Let us go through the article to find out Succession Season 3 premiere date. Likewise, we will go through the past and brush up on our knowledge regarding the plot and characters. 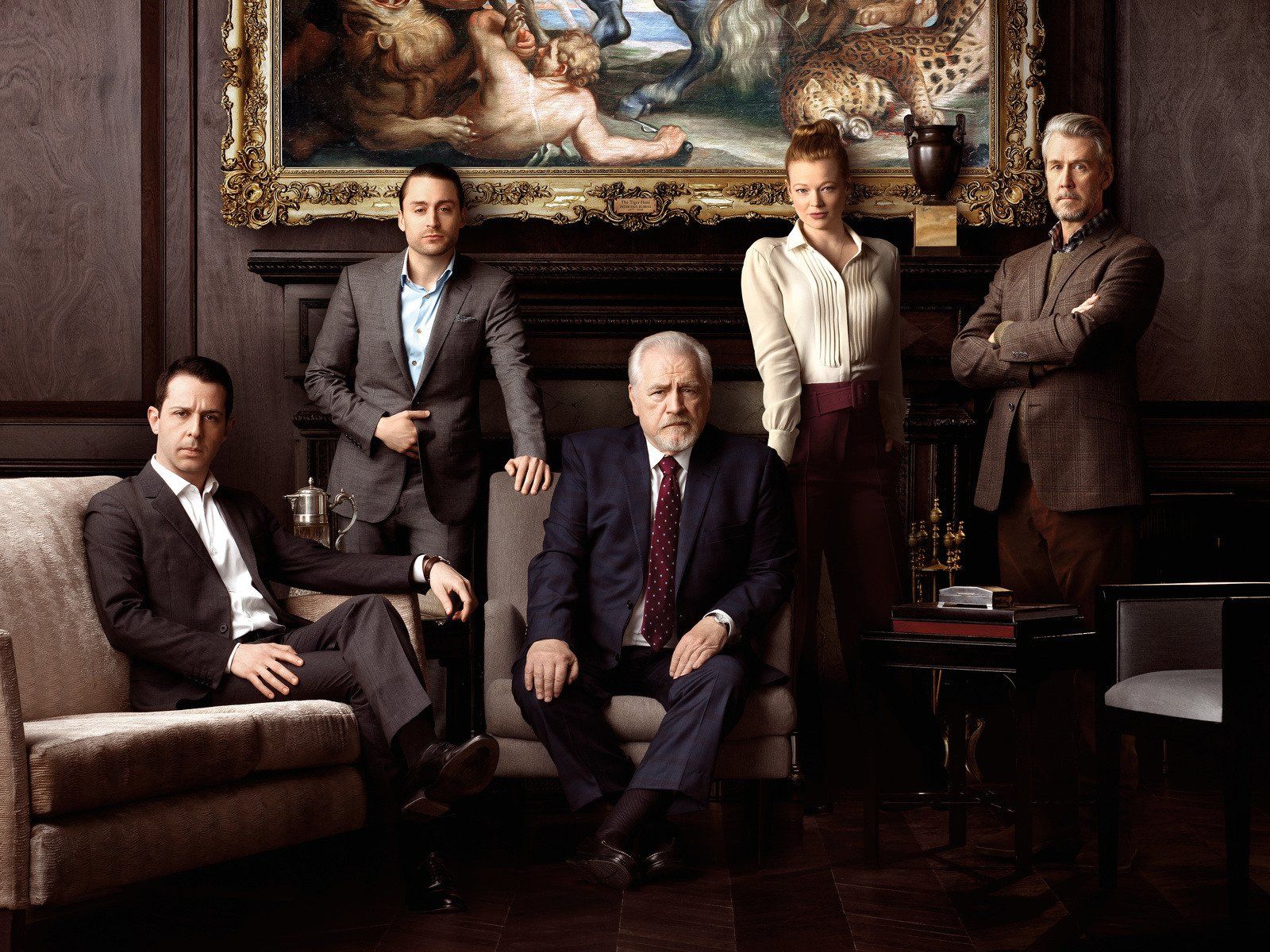 Being one of the most anticipated questions about the upcoming season of Succession, the premiere date has shown its importance. After a wait of almost two years since season 2 was released, Succession’s production team has finally revealed the news about its release. As of now, there is no confirmed date for the Succession season 3 premiere. But, according to the teaser trailer, season 3 of Succession is due for Fall 2021. Moreover, HBO’s high officer has revealed that the show will be back in the fourth quarter of this year. With this, we answer the most anticipated question about Succession in the year 2021.

The first hint of the renewal came when one of the actors in the show, Jeremy Strong, was seen doing some chores indicating the preparations of Succession Season 3. And there it is. The teaser trailer was released on July 6, 2021. As of now, after almost two weeks, the trailer has got over 1 million views. Hence, we can assume the hype of this series all over the world. Here is the most awaited teaser trailer of Succession Season 3.

What Is Succession All About?

Succession is an American drama airing on HBO. The first season premiered on June 3, 2018. Since then, there was no going back for the series as a whole. It is a show by a British author. His name is Jesse Armstrong. Nicholas Britell is known as the composer of this television series. It is a show distributed by Warner Bros. Television Distribution. Succession is a series based on the family of Logan Roy. The family is known to be the owners of Waystar RoyCo. Like every wealthy family, the Roy family fights over the position of the owner. Everyone wants to control the global media and entertainment company. In the meantime, the family’s patriarch, Logan Roy’s health is declining with every passing day.

The series has received immense responses from critics and viewers. This was because of the outstanding cinematography, script, and characters. Succession has received several accolades. It was one of the most talked-about dramas in the year 2018 and 2019. It won the British Academy Television Award for Best International Programme. Similarly, Succession received the Golden Globe Award for Best Television Series – Drama. 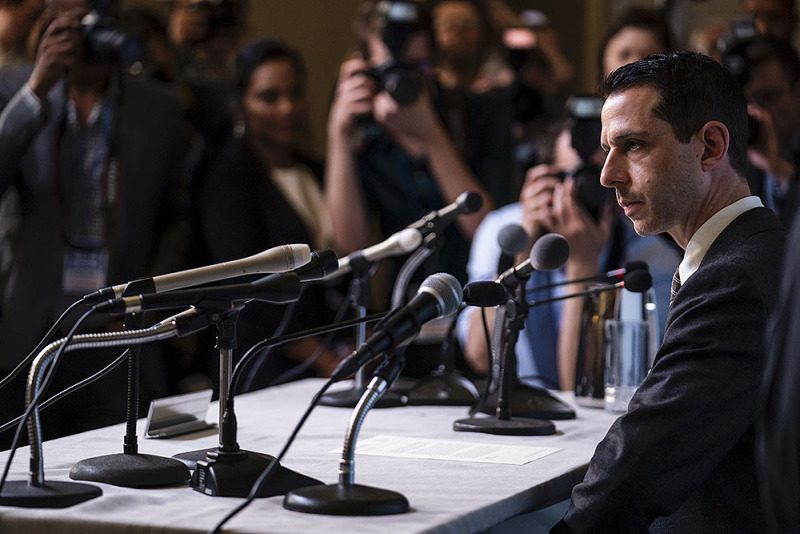 What Happened In Season 3?

As of in the last season, the conglomerate was going down. This happened due to various reasons. Most prominently, the dodgy dealings over at Tom’s theme park and cruise department. A tough decision was needed. Towards the end of the season, something surprising happened. Season 2 ended with a shocking announcement by Kendall. He is Logan’s son. The former accused Kenny of being revengeful. It was to earn control over the company. Moreover, Roman became the COO. These petty revelations are bound to make huge changes. Hence, the next season is expected of giving the answers to these questions. Likewise, it is going to be fun. The new season will be more exciting. With more twists and turns.