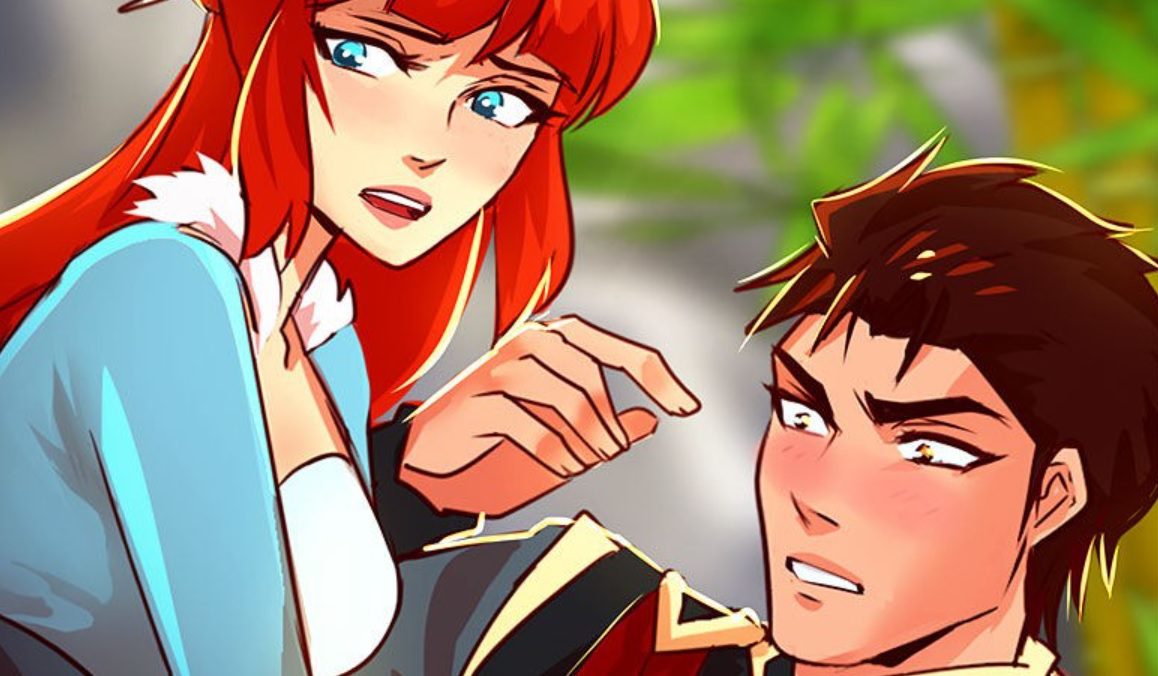 Princess Clove will be appearing before the court once again as we build up to SubZero Season 2 Episode 102. The recent events about the collapse of the prison have raised a lot of questions in the court. But the princess managed to make her case clear, and no harm came to her after all the action in the court. Reina appeared guilty of accusing the princess, but she decided not to take any harsh judgment towards her as she managed to walk free despite being found guilty. The recent episodes of SubZero are focused on the court, and the collapse of the prison as the powers of princess Clove are tested before the court.

We also got to know that the truth about what happened during the collapse of the prison has not been fully reported before the court. The only ones who know the truth are Reina and the princess herself. But since Reina has been defeated in court, it seems like the princess wants to keep this as a secret. But Prince Kyros also knows about it, so he has decided to stand on the same grounds with Clove as the future King. At this point, it is not clear what the prince and her princess intend to do. But for now, they are keeping the true powers and abilities of the Azure dragon to themselves.

This would help them later as they will have to lead the nation as the King and Queen. With the prison breakdown saga almost cleared. It appears that there will be one last obstacle to clear. Clove’s uncle has also appeared before the court, and she has been called in again as a result. But at this point, it is not yet clear why she is being called in, so we will find out as more episodes are released. 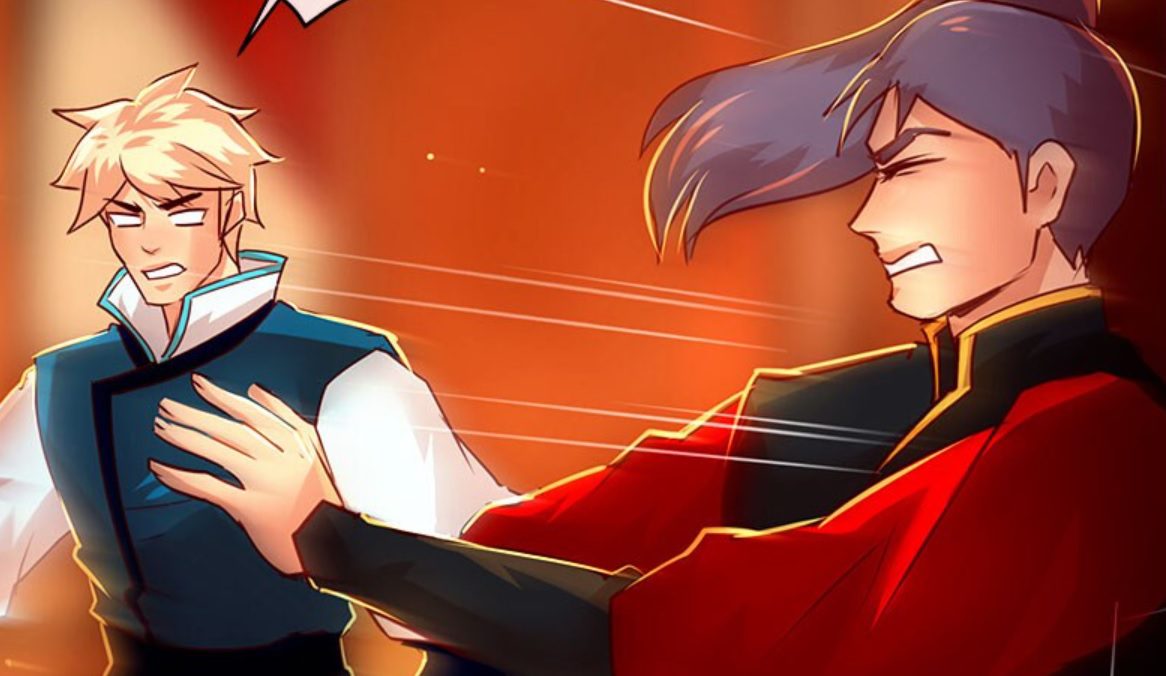 With princess Clove having proved herself innocent of the events that happened in the collapse of the prison before the court. Things will settle down a bit as the kingdom, and the court tries to decide on their next move. It is time to recover from all that has happened and plan for a better strategy for cases like this.

But just when the princess thought that things have finally settled in. She had an upcoming tour of the kingdom that she is yet to take, so she restores the civilians and the kingdom’s confidence in her as the future king.

We also learned that during the collapse of the prison, Aaron was left with fatal injuries due to the powers of the Azure dragon that Clove used to rescue everyone. So he was left in a coma for about a week before he could recover. Even the doctors were not sure when he would recover since so much is not yet known about the powers of the Azure dragon.

So the princess had the guards ready, and they would alert her as soon as Aaron recovers. It was unexpected and happened sooner than the doctors have expected, so Aaron managed to recover in the end. Clove rushed in to see how he was doing but was met with more questions about what happened in the prison’s collapse.

Aaron managed to get a glimpse of the Azure dragon before he could pass out. But he was told that everything that has happened in prison had been covered and closed before the court. Aaron was also grateful for Clover’s help since she managed to save everyone and prevented a lot of casualties through her powers. 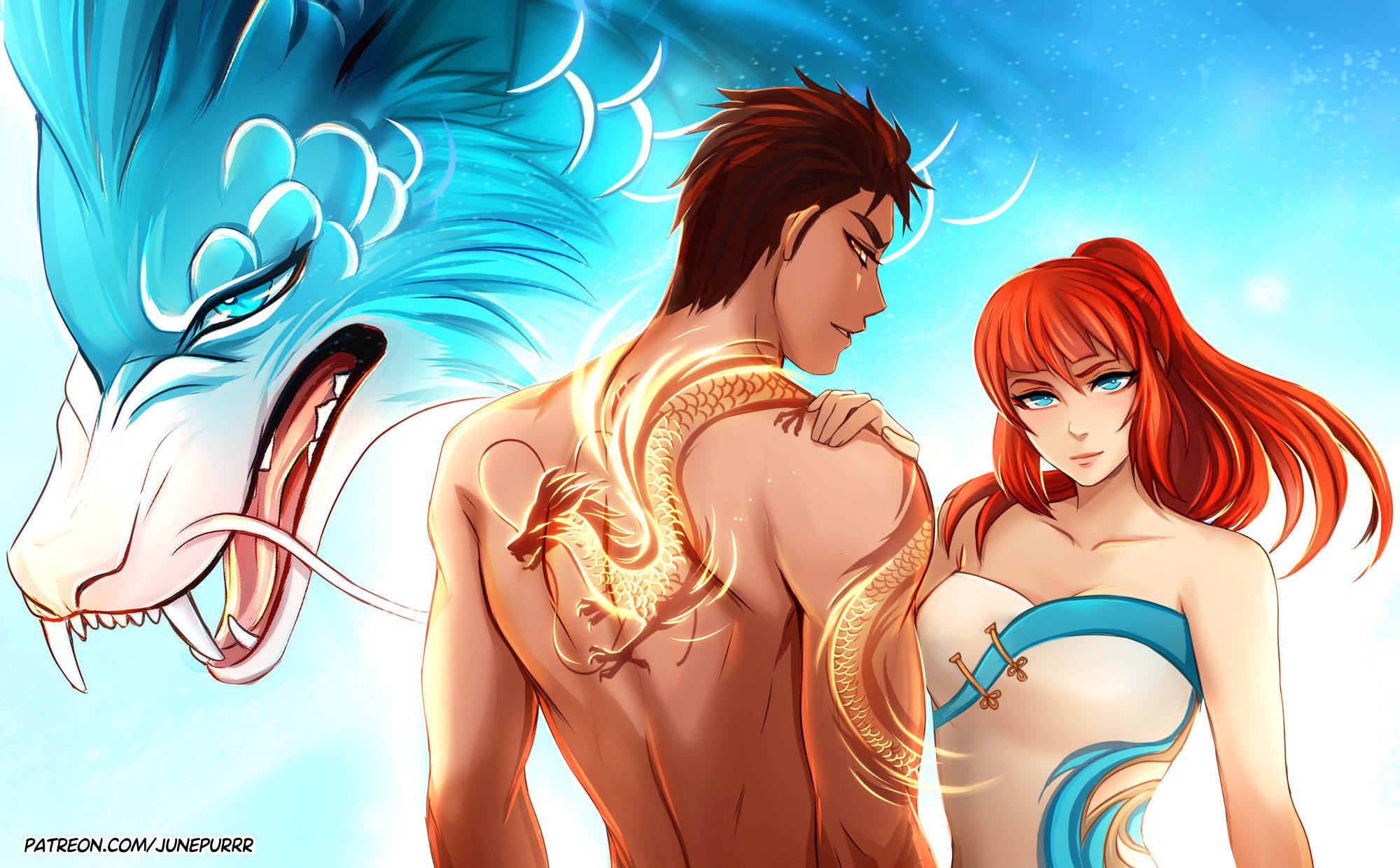 SubZero Season 2 Episode 102 will be released on 6 September 2021. The webtoon will continue with its usual release date schedule for new episodes. The upcoming episodes will also be known as SubZero Season 2 Chapter 105. So if you are not yet familiar with the episode format, you will get it under its chapter format.

In the upcoming episodes, we will be able to see why Clover’s uncle has called her before the court. Hopefully, with the prison’s incident closed, it won’t be related as the issue has already been dragged for too long.