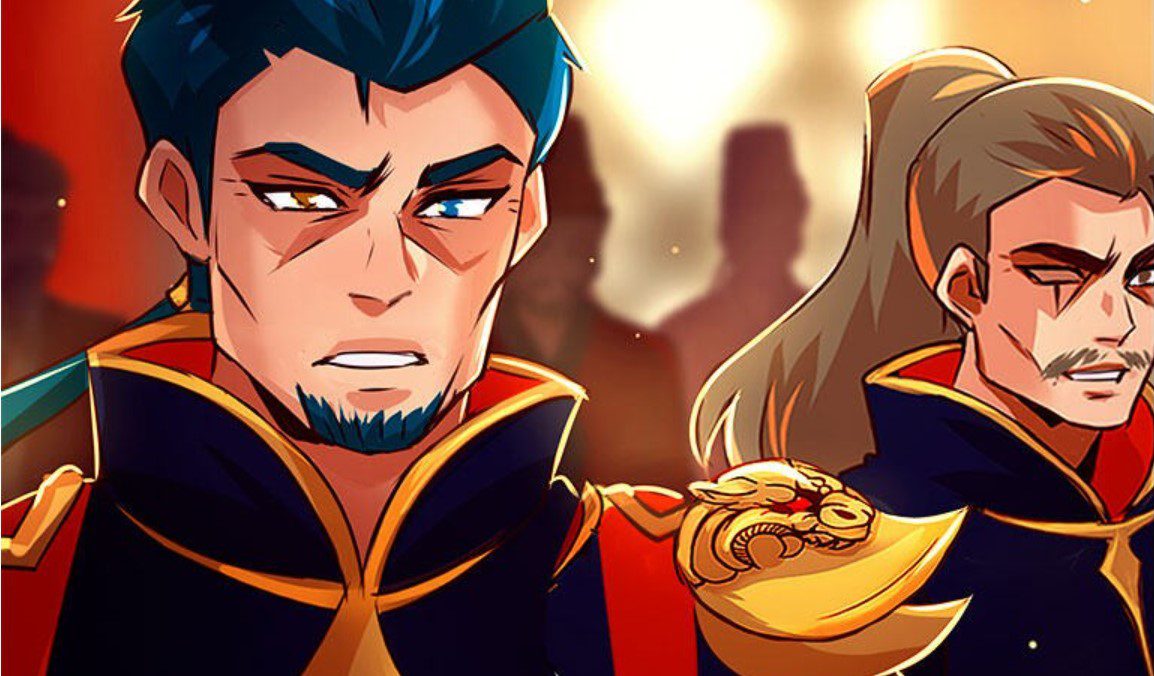 The court has finally reached an end, and soon we will get to see the aftermath in SubZero Season 2 Episode 100. After the recent collapse of the prison building, matters have to be brought before the court to find out how the evacuation process was carried out. The verdict was the words from the princess, who has recently revealed that she is not who people really think she was, as one of the generals appeared to have misunderstood her intentions. Before the court, they made a case that the current Queen to be is not fit for her duties and should be relieved.

This appeared as a setup as the general had supporters who stood by her actions with the reigning queen trying to figure out if she has indeed brought in a traitor. The words from the Queen to be were that she is not who people think she is. She is the vessel of the Azure beast and was born with the marks to prove it. She could not control her dragon powers in a way that most have been led to believe.

After she has said those words, the general misunderstood them and thought the future queen has been treasonous. During the collapse of the prison, everyone was trapped beneath the rubbles and only depended on princess Li Bei’s help. As the future Queen, she is supposed to be in possession of her dragon powers that she has just revealed to lack mastery over. So she will have to explain why she could not entirely help her people in such dire situations. Before the court, it was Li Bei’s word against the general. But prince Kyro was also present and understood that her bride is not someone who would perform treason as this would put her Queen’s status at risk. 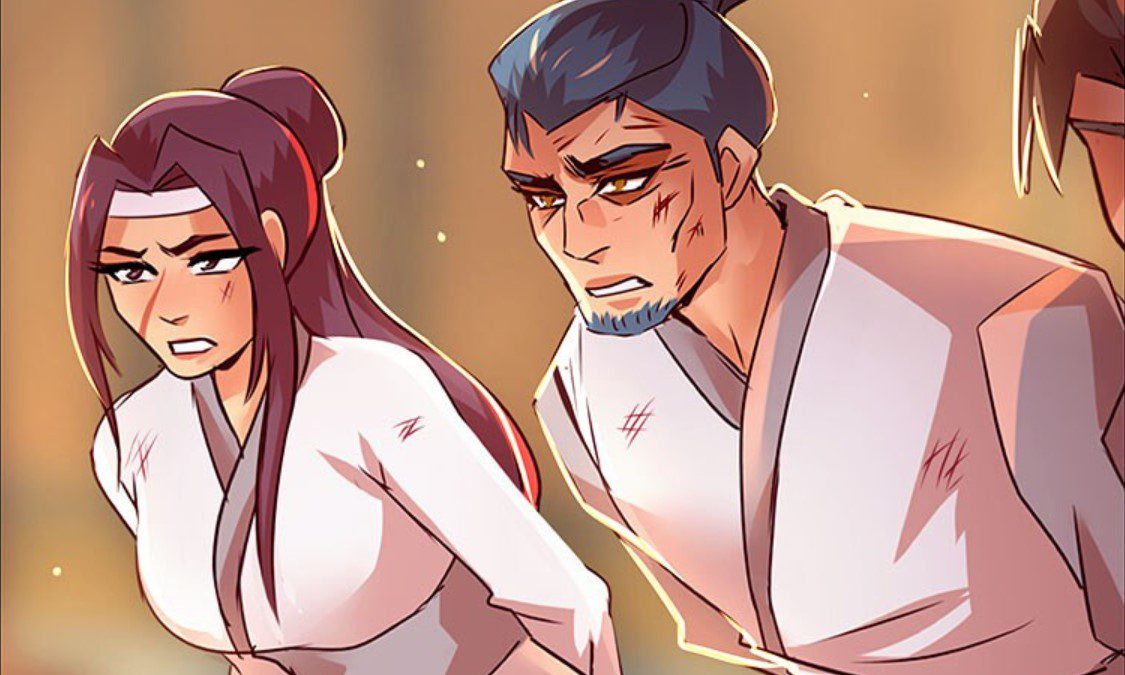 Princess Li Bei continues to learn and understand more about her Azure dragon powers. So she seems to be in contact with the dragon in her subconscious. It only gave him a hint and said ” The Ice,” which gives her some seizures, but she managed.

She then told prince Kyro that the “it’s here” is not clear what she could be referring to as it seems they are the only two who understand what they are talking about. Meanwhile, the general still continues to present the point that the princess has betrayed the court. Princess Li Bei accepted that the words spoken by the general were exactly as she has said them. She told the court that she couldn’t control her dragon powers well enough, unlike what most people expected out of her.

She did not use her divine form because she had no mastery of that power yet. So it was not like she decided to let the people suffer beneath the fallen rubbles of the prison walls. The opposing sides expressed concerns over this and saw this as an opportunity to put pressure on the princess’ expulsion. Raising several points that she could have planned this and is not fit to become the future Queen of the kingdom.

When it was finally revealed that the Princess was not the only individual with dragon powers trapped beneath the rubbles, it became clear that this was the strategy of the jade vipers. A dragon would have difficulties moving around within the collapsing tunnels of the prison, and it would not have been effective even if she tried.

The princess also revealed that some time ago, the current Queen bestowed an ancient scroll upon her that could have her dragon powers used in a different manner.

SubZero Season 2 Episode 100 will be released on 23 August 2021. The webtoon will continue with its weekly schedule that releases new episodes every Monday. The episode will also go by the name SubZero Season 2, Chapter 103. But at the moment, the frequently used names of new releases use episodes numbers instead of chapter numbers.

With matters in the court now cleared, then the webtoon will be getting back into its usual storytelling as we haven’t seen much in the past few episodes.