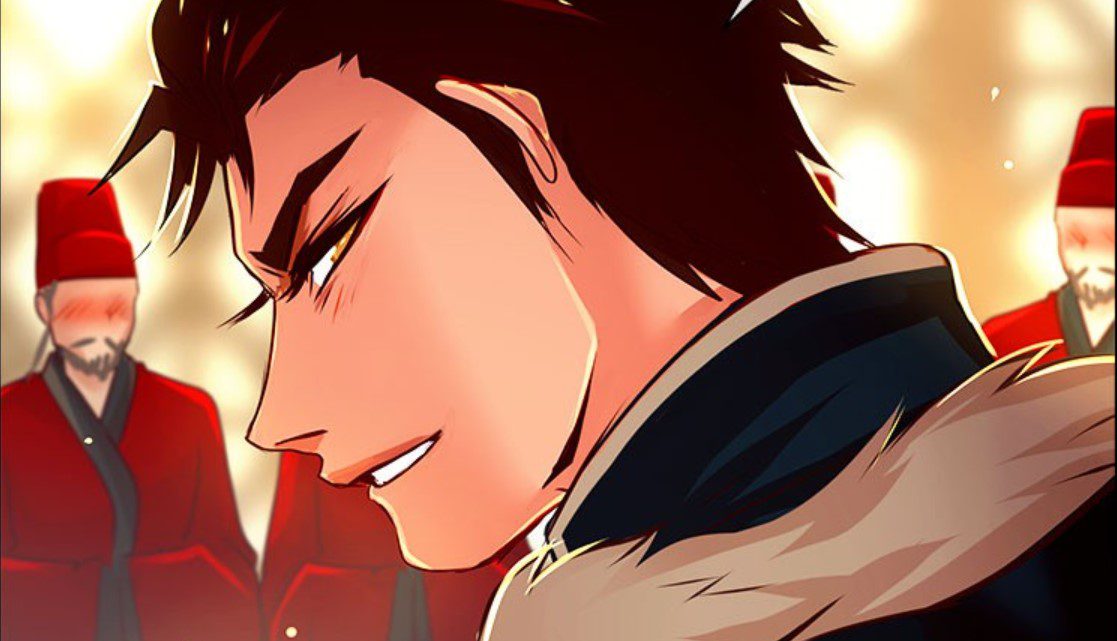 SubZero episode 99 will show us the aftermath of the recent attack within king Kyro’s kingdom as he tries to find a solution. So he has called a meeting that will be focused on how the kingdom can be a better place. One where people would no longer be forced to go and die in wars.

He wants to build a peaceful nation and already understands that even though hundreds of years have passed, it is still difficult to envision peace within the kingdom. He has established a new alliance with the neighboring kingdom to make things better and bring an end to wars.

He also revealed that there are still traitors in his kingdom that will still pose a threat to the newly formed alliance. But the Queen has also donated a royal dowry that will relieve the provinces affected by the recent attacks, so this will make things easier for his ruling.

King Kyro’s advisor recommended that since the recent attacks have shaken the nation. It would be crucial for the dragons to appear united and strong before the people despite all the hardships that the kingdom has faced.

The guards have also appended an intruder from the Jade Vipers who was caught wearing the guard’s uniform. After the reveal, it turned out that it was the guy named Jackal and was brought before the court. He has the characteristic of those from the North Central territories, as evident from his emerald eyes. 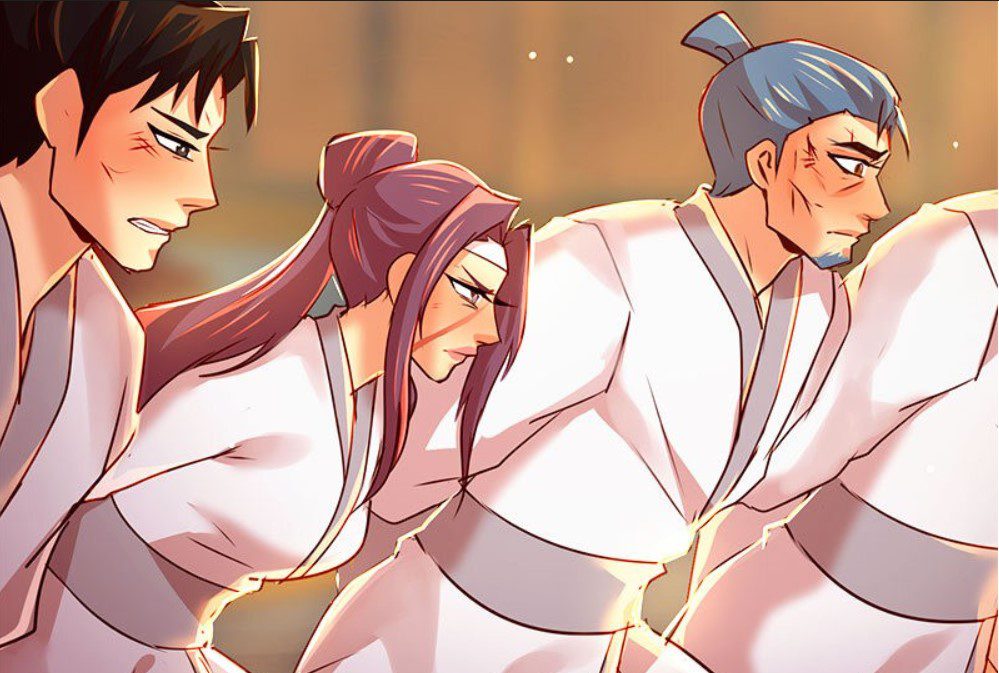 After Jackal was caught and brought before the court. The Queen identified his emerald eyes as the ones belonging to the North Central territories. King Kyro remembered that there once was a female prisoner who has the same eyes as Jackal.

She was referred to as the white dove. But at this point, Jackal revealed that he doesn’t know her. This was just one of the Jade Vipers’ strategies as they operate through supreme secrecy. The identity of their members remains hidden due to this strategy making it difficult to find out their base of operations.

Kyro has also received more information about the precise locations of the Jade Vipers hideout. They are trying to establish a secure base of operations in the disputed northern territories.  The best option for the kingdom will be to move swiftly before the vipers escape once again.

Kyro then organized a small elite group of men to the northern territories where the vipers are expected to be in operation. The Queen was not really convinced of Kyro’s plans, but after some reassurance, Kyro wanted to demonstrate how he would not repeat the same thing that once happened when intruders snuck into the kingdom unnoticed.

So they had brought one of the guards who was present when the recent attacks happened. A quarrel broke out when the guard revealed that the general might be the traitor because she raised her hand against the princess, so she had to explain herself and talk about what happened as well.

A twist of the event took place when the general finally confessed. She revealed that she is not the person that everyone else has been thinking that she is. She is the vessel of the Azure beast and was born with the marks to prove it. She can not fully control the dragon’s power at the moment, unlike what the legend says.

SubZero episode 98 release date is 16 August 2021. The webtoon releases new episodes every Monday, so we should be able to see how the ongoing dilemma will continue as King Kyros tries to track down and stop the Jade vipers.

SubZero episode 99 will also be known as SubZero chapter 103. The webtoon is popularly known by its episode names, so it might be confusing to those who have not yet gotten used to the episode format yet. So next week, we will get a new episode or chapter then we see what happens next.