Studio Dragon Is Developing A New Webtoon Based Thriller Drama: What We Know 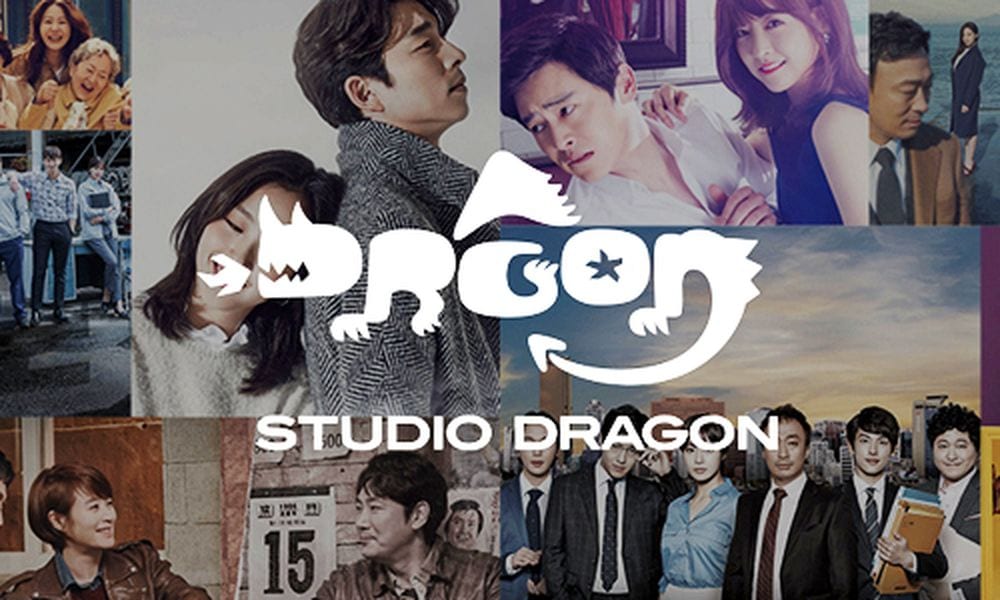 Studio Dragon is a company that you should be thankful for. It is a South Korean drama production, marketing, and distribution company. Studio dragon is under CJ ENM’s E&M division. Why is this company so special? This company helps you to make your kdramas come to life. It has helped produced and create world-renowned dramas like Crash Landing On You, Guardian: The Lonely And Great God, and also It’s Okay to Not To Be Okay. And also, Legend of the Blue Sea and Hotel Del Luna. And recent dramas like Doom At Your Service, Mine, and Vincenzo. Now, they are in talks to work on a webtoon-based thriller drama.

The drama is going to be based on the webtoon ‘Duty After School’. Duty After School is a popular manhwa which is written by Ha Il-Kwon. If you are interested in reading the webtoon you could read it on Naver. Moreover, the company is going to work with the director of Class Of Lies, Sung Yong Il. And, the screenwriter is Lee Nam Gyu who has written the script of I Picked Up A Star On The Road and The Light In Your Eyes. The cast for the thriller drama hasn’t been confirmed yet. Additionally, the webtoon-based drama is set to air next year in 2022. Keep reading to know more about the webtoon and the webtoon’s writer.

The Webtoon ‘Duty After School’

Duty After School is a sci-fi-based webtoon. It showcases the story of when big purple blobs called ‘cells’ invade the earth. The situation becomes so bad that even high school students have to go and fight in the war after school. This dram had released on November 17, 2012, and its English release was on December 26, 2014. It has fifty English episodes and fifty-one Korean episodes. In the drama, we follow the protagonist Chi Kim and his senior high school class. High school is already stressful for ordinary high school students, but for these war-fighting high school students, high school stress is on another level. They have to keep up with their training, need to have the courage to fight in the war, have the stress of their own relationships, and on top of all that, the loss of their fellow classmates who had died while fighting in the war.

Let’s introduce you to the characters. Chi Kim is a serious character, his friend Taku Kim is quite goofy. Rock WU is full of his beauty type of student, and Soy Park basically hates him. Adam is a Spanish student, and his bench partner Bora Yeong thinks he farts a lot. Eugene is the class president, and Hana is a bright girl. Things were going as a normal class would be like. The noisy class suddenly drew their attention to the window. That is when they first saw the cells coming on the earth. At first, things seemed not to go out of hand. But little by little they started hearing rumors that a student had died, and soon enough the rumors had turned to reality. They would soon get wrapped up in the rage of war in the near future.

More About The Writer Ha Il-Kwon

Ha Il-Kwon is a South Korean manhwaga. For those who are not familiar with the term manhwaga, it is the Korean term for comics and print cartoons. Moreover, he is famous for the manhwa Annarasumanara, The God Of Bath, Duty After School, and Taste Of Illness. His manhwa Annarasumanara is set to become a Netflix originals series that would go by the name ‘The Sound Of Magic’.

He was born in Seoul on the 10th of January in the year 1982. He had finished his studies at the Sejong University in Korea. Readers love how he can write serious webtoons like Duty After School but also can write humorous dramas like God Of Bath. He would usually switch between the two when writing. Fans say that Annarasumanara is a great way to see the artists’ skills and et into his works. It is amazing how he is an incredible artist and also a writer.

Amanda Owen Net Worth: How Much Does The Our Yorkshire Farm Star’s Earn?

What Is Kenny Mayne’s Net Worth As The Veteran Host Leaves ESPN After 27 Years?