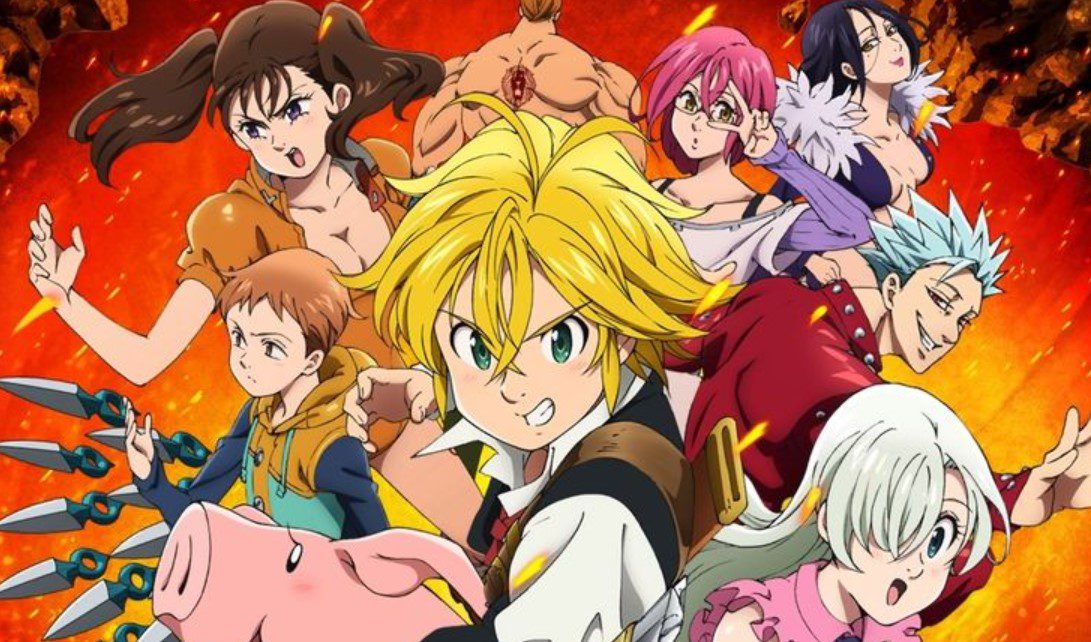 The Seven Deadly Sins involved Meliodas, who wield The Dragon’s Sin of Wrath, and King possesses The Grizzly’s Sin of Sloth and Dina uses The Serpent’s Sin of Envy. Merlin uses The Boar’s Sin of Gluttony and Ban uses The Fox’s Sin of Greed. Gowther possesses The Goat’s Sin of Lust, and Escanor wields The Lion’s Sin of Pride with limitless powers. The Sins use different powers against their enemies, such as Full Counter that Meliodas uses to strike enemies.

Estarossa the Love commandment is the second strong commandment and also uses Full Counter with a power level of 60000.

Drole is the Patience commandment and is the third strongest commandment that uses ground with a power level of 54000. 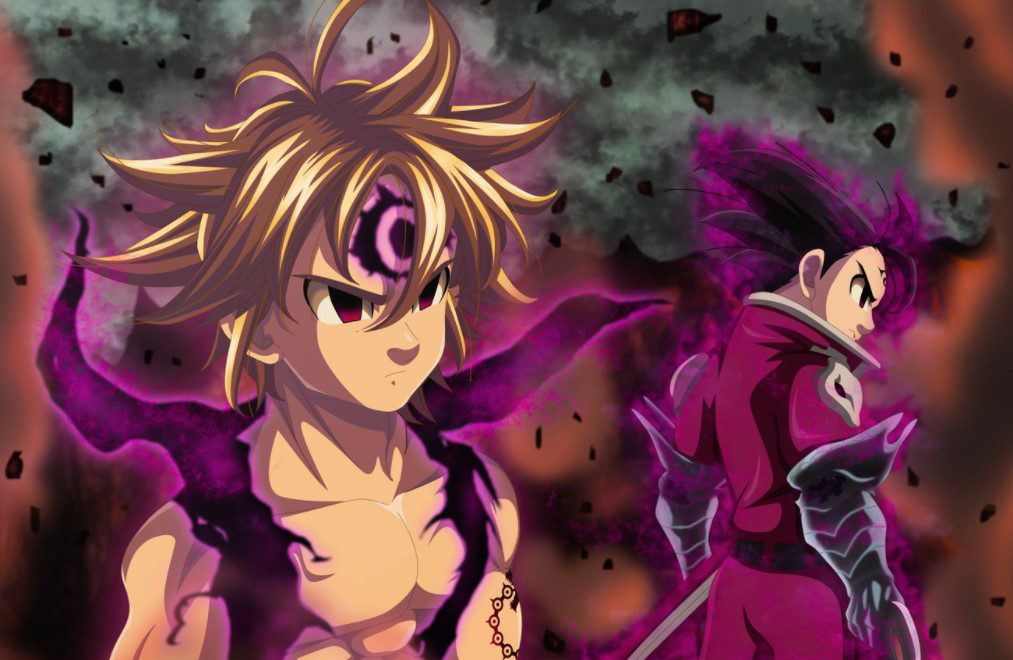 Monspeet the Reticence is the fourth-strongest commandment that uses Trick Star with a power level of 53000. Trick Star allows Monspeet to switch positions of two objects.

Melascula the Faith has a power level of 34000 and wields the technique called Hell Gate. Hell Gate turned the Celestial Realm’s gate into the Demon Realm.

Grayroad the Pacifism has a power level of 39000, and her ability is Curse. He is the Pacifism and the Demon Clan soldier serving under the Demon King.

Gloxinia the Repose is the sixth powerful Commandments that wiled Disaster that with a level of 50 000.

Derieri the Purity uses Combo Star with a power level of 52000. Combo Star enhances Derieri’s powers with twenty thousand pounds when she is attacking her enemies.

Fraudrin the Selflessness possed Full Size with a power level of 31000. This ability allows Fraudrin to transforms into a giant and his attacks increase with range.

Galand the Truth wields Critical Over with a power level of 27000 that exceeded its limit during the battle.

Please note that Meliodas was a member of the Ten Commandments, known as Meliodas the Love, and he left the commandments to join the Seven Deadly Sins leaving behind his brother Zeldris to take over. Meliodas is also the son of the Demon King, and he has a power level of 142000. He is the strongest warrior King. 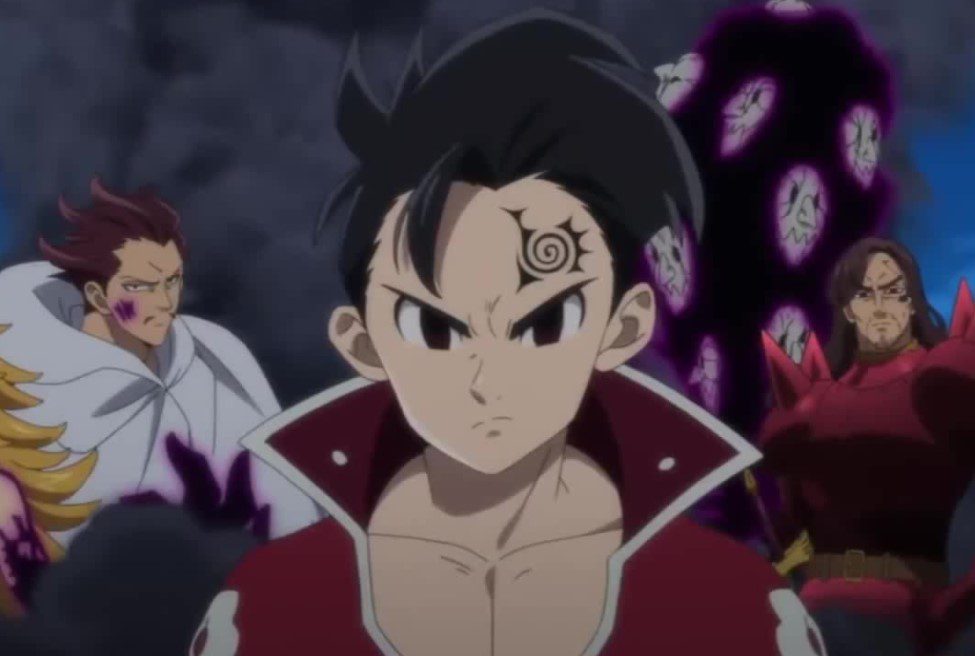 To date, that would be all the details we know about the ten commandments. They appear to be a bit more powerful compared to the seven deadly sins. But since Meliodas left them, then the tables turned against them as they solely exist for themselves, and unlike the seven deadly sins, they don’t put much effort into teamwork.