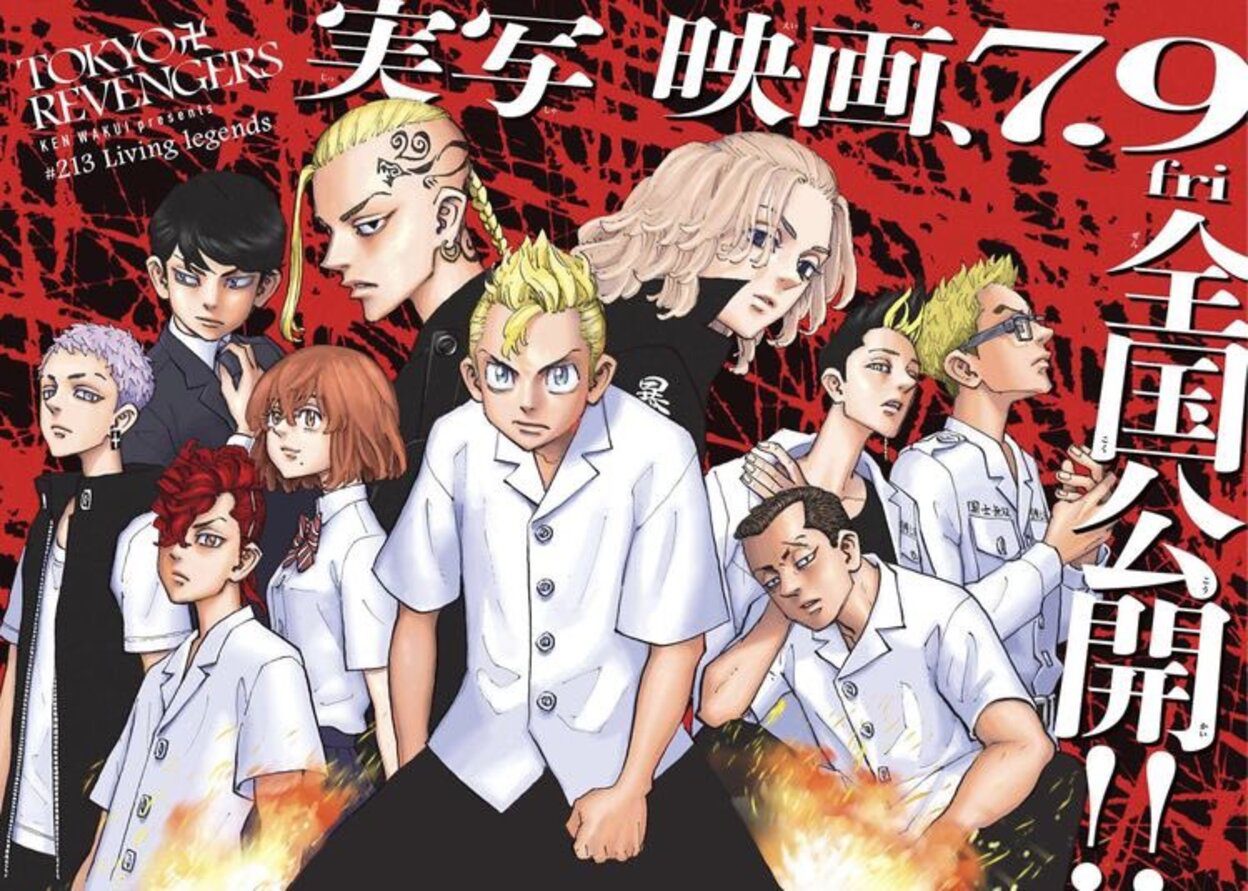 Ever since Tokyo Revengers came out, most people who have watched it have been going crazy over it. The series was a big hit, dominating several big anime series of the year. The anime is an adaptation of Ken Wakui’s manga by the same name, which Kodansha published. Tokyo Revengers takes the concepts of time travel to present us with a story about regrets, courage, and deep bonds between friends, lovers, and partners. While the basic idea of the plot is not entirely new, Tokyo Revengers grew to fame for its unique way of portraying. Another reason why people seemed to love the series was for its fantastic set of characters. Not only did people come across some of the strongest characters in Tokyo Revengers, but they also saw the same characters be illustrated absolutely adorably! Today we bring the list of Strongest Tokyo Revengers characters.

Tokyo Revengers concluded recently and what we have are forums dedicated to the anime discussing it with pride. People love intense action, and Tokyo Revengers gives away a good amount of it. However, it’s not about mindless beatings and chaos that make no sense. Characters in this anime fight for pride, honor, and to protect those who believe in them. If the emotional factor still does not intrigue one, the show continues to hold on to the viewer’s attention with an aura of suspense and occasional humor.

Nobutaka Osanai was one of the primary characters introduced in the anime. Although we did not get to see much of the character due to his early defeat, Pah Chin is one of the strongest fighters. He was the leader of Moebius and was renowned for being very strong with profound boxing skills. He punched Pah Chin unconscious in a single blow. Although he was quite dim-witted, he had a lot of confidence in his fighting skills. Before being defeated by Mikey, he was also widely feared by several other delinquents.

An antagonist of the primary arcs, Tetta Kisaki, is indeed one of the strongest characters in Tokyo Revengers so far. Kisaki Tetta may not come off as the strongest character based on his physical strength. Yet, he managed to take over the entire organization not once but multiple times despite Takemichi’s efforts of ruining his plans. Every time his plans failed, he came back with something new that led to the same dark future that was in his favor. This indicated that Kisaki was a genius with supreme manipulative skills. Not only did he manage to take over Toman, but he also turned it into a fearsome gang in the future. He controlled many people and even made them commit severe crimes like murder by manipulating them. 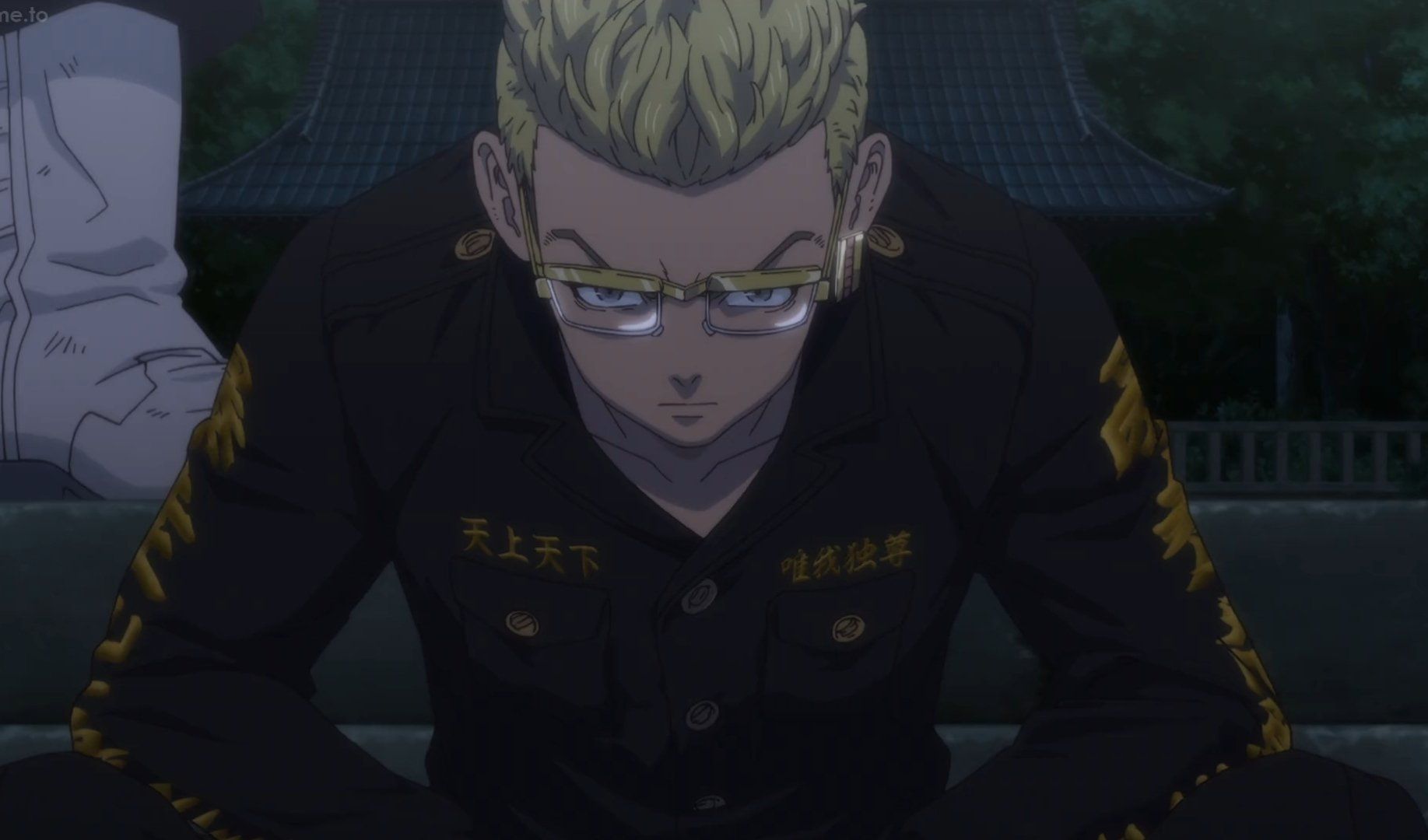 Also known as Smiley throughout the series, Nahoya Kawata was one of the twin brothers. He receives the nickname due to his weird habit of always maintaining a wide grin, even while he beat others up. He was the captain of the Fourth Division of Toman and was recognized for his strong skills as a fighter. However, he became quite a troublesome fighter as he was difficult to read by his opponents. At some point in his life, he even became the leader of a gang called the Twin Devils Gang and often clashed with another gang called Jugem. 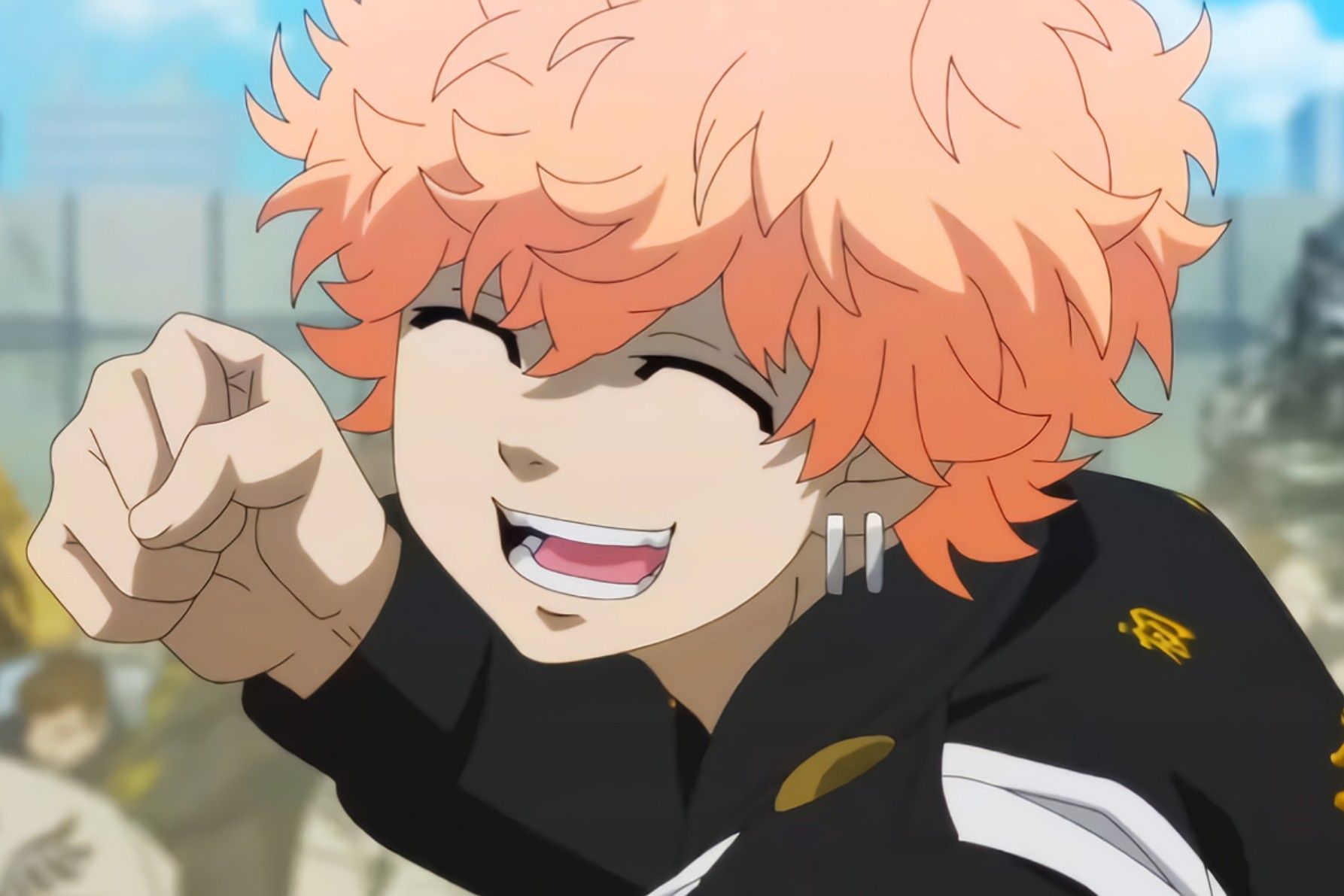 One of the founding members of Toman, Mitsuya, is undoubtedly one of the strongest characters in Tokyo Revengers. He has a calm and soft nature. Mitsuya is liked by many of his classmates despite his delinquent background, and he is a very responsible older brother as well. However, a little-known fact about the character is that he is a very skillful fighter and can even tackle larger opponents than himself. He was the leader of the second division in Touman and was respected by several other members of the gang. His strength and skills were also recognized by several characters of different gangs too. 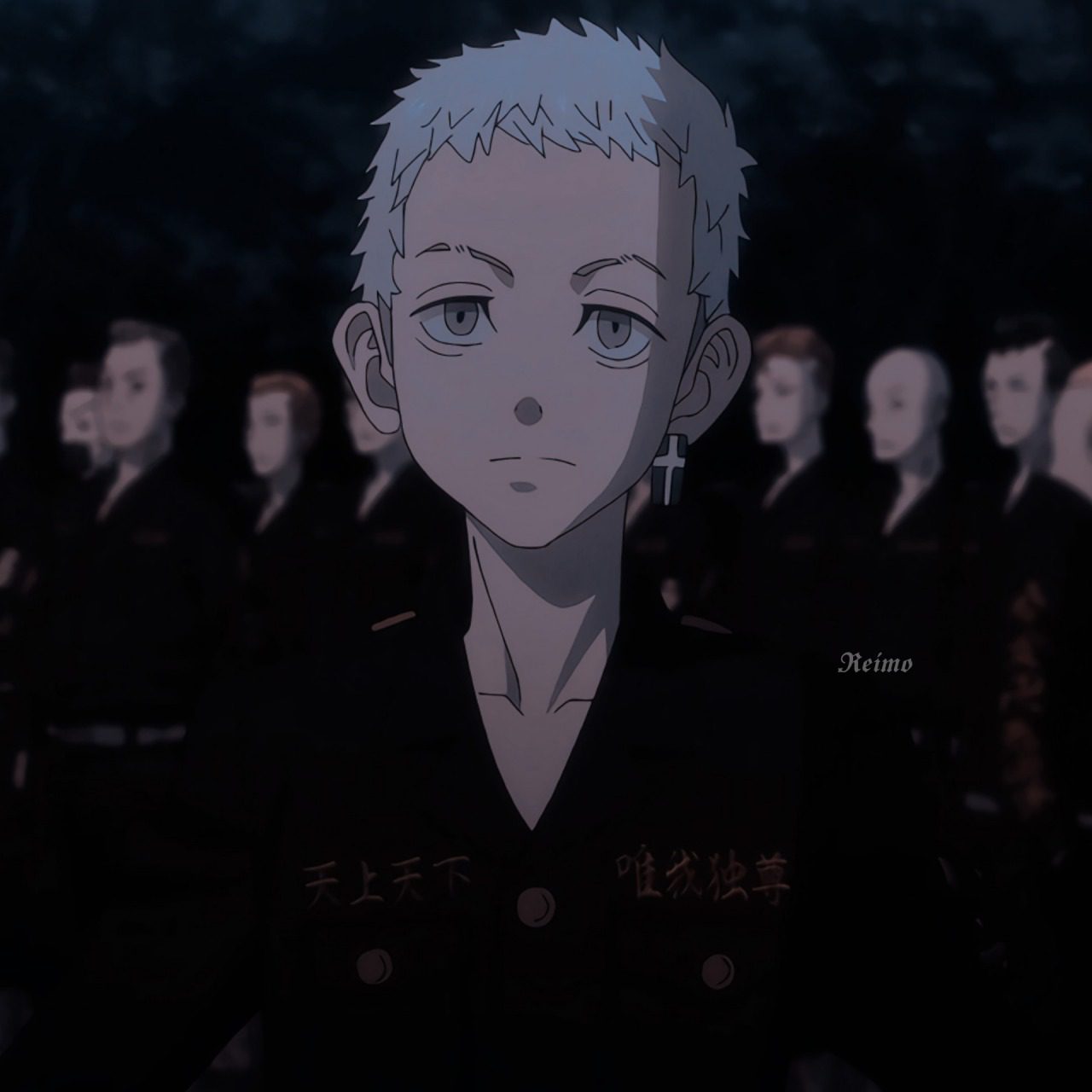 Baji made his debut in the Valhalla arc of the Tokyo Revengers anime and became a fan favorite pretty quick. With his sassy attitude, it took little time for fans to take a liking towards him. But that’s not all that’s it about Baji. The character also comes off as immensely strong. He had amazing fighting skills that made him quite fearsome among the delinquents. Even after being stabbed, he continued to fight many others, an incident that speaks tons about his endurance level. Baji was also very popular among the delinquents for his physical strength as he defeated the leader of Mandala with a single punch. 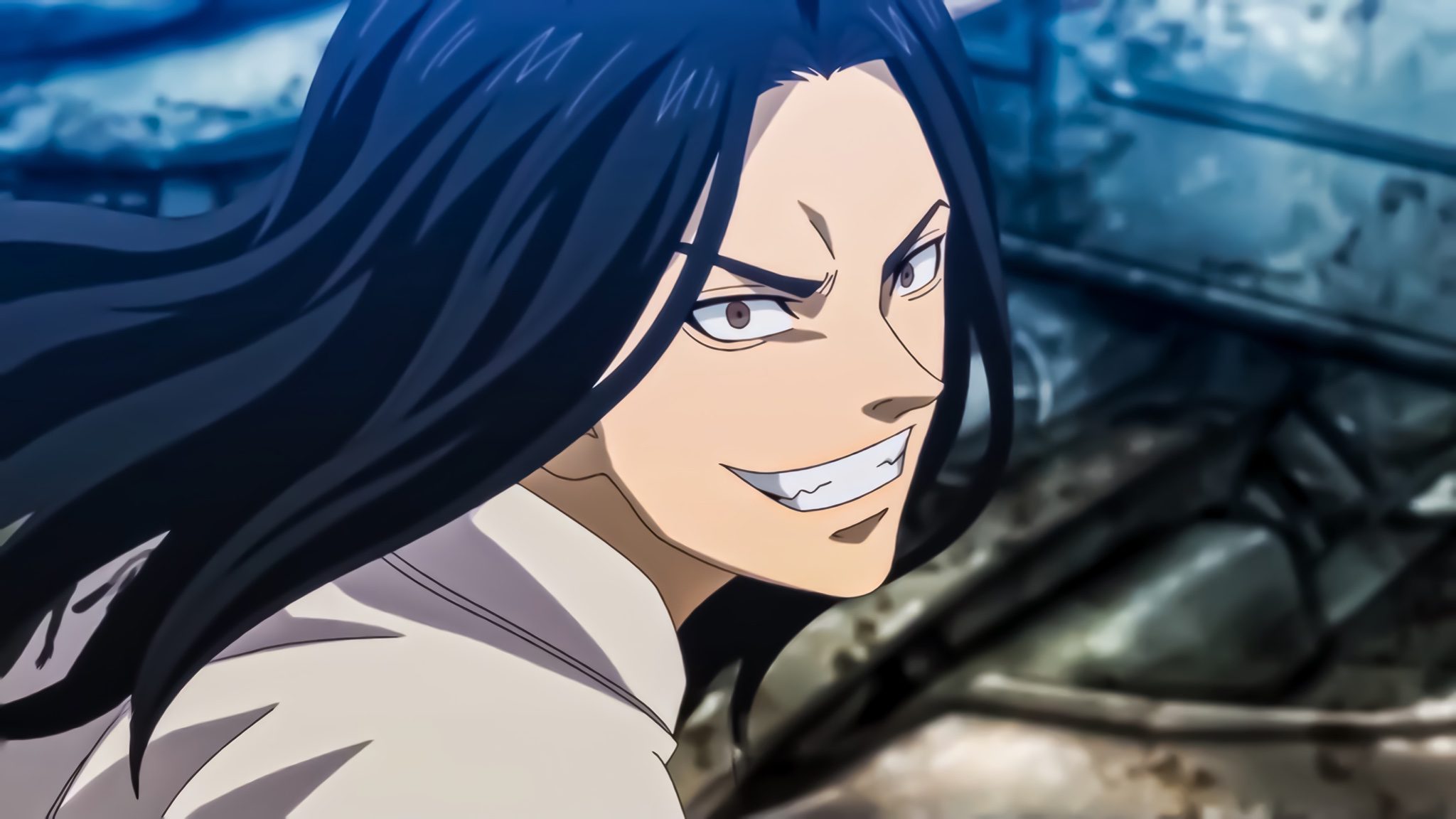 Not many people have the guts to challenge Mikey straight on, nor do they have the ability to stay on their feet after getting hit by the Toman leader. However, Hanma was different. He enjoyed strong opponents and often came off with a crazy streak in his eyes. Had it not been because of his own carelessness, he could have become more troublesome to defeat for Mikey. Hanma has fought both Draken and Mikey on different occasions, and the two acknowledge that Hanma is pretty strong. He had supreme fighting skills in addition to above-average strength, endurance, and quick reflexes. 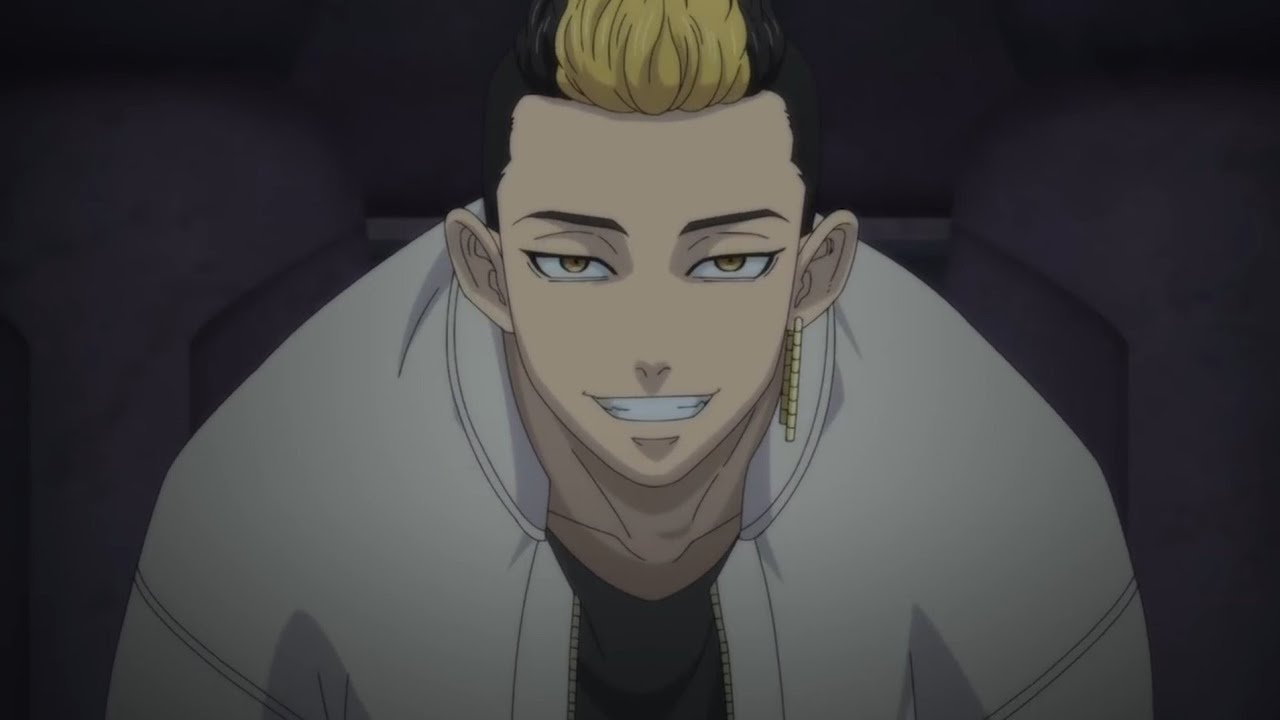 Although the character only made a brief appearance in the anime, Yasuhiro Muto is recognized as one of the strongest characters in Tokyo Revengers. He was the fifth division captain of Toman and also the strongest among all the division captains. Muto had amazing physical strength and was a very skilled Judo fighter as well. When he fought, he would punch and throw his enemies around, which could even come off as pretty fatal for his enemies. As a strong member, he was often entrusted with special tasks, which included interrogating suspicious members. 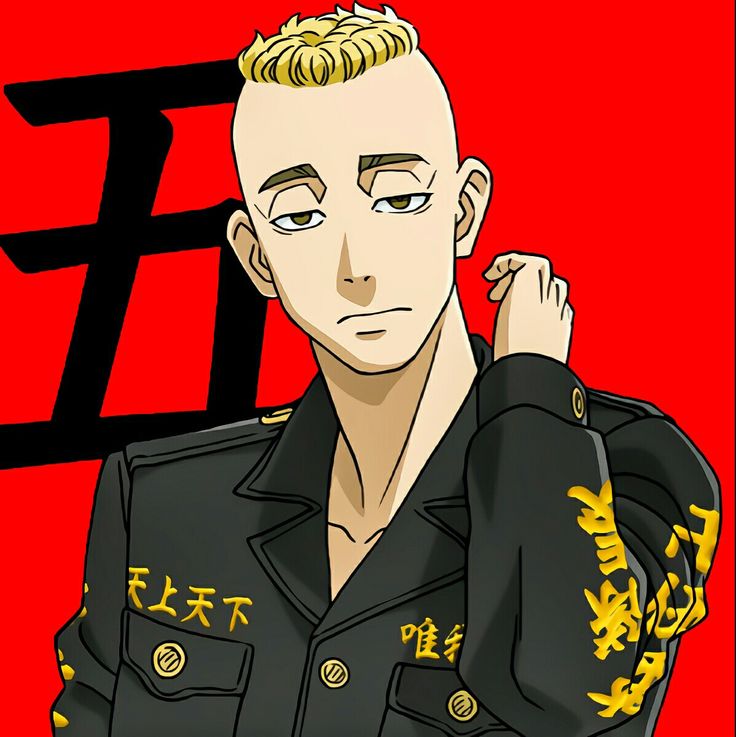 Souya Kawata is the twin brother of Smiley, and like his brother, he is nicknamed Angry due to his frowning face. Smiley is quite protective of his brother, and he wouldn’t let Angry cry. Angry’s personality is very different from his brother’s, and he would be quick to cry. However, once he stops crying, he becomes an enemy to be reckoned with. Smiley admits that Angry is a hundred times stronger than him. While this may be a slight exaggeration on his part, Angry remains one of the strongest characters in Tokyo Revengers. Even after being badly beaten up, he continues to be a troublesome opponent for several strong fighters.

Nicknamed Draken, Ken Ryuguji is a highly misunderstood character. He looks very dangerous at the beginning, which is quite true, but he also has a warm side to him. Unlike what is interpreted from his appearance, Draken is a considerate and mature character. Physically, Draken is extremely strong. He gets back on his feet after being injured and still manages to defeat many of his opponents. At his full strength, Draken can fight and defeat up to 20 opponents at the same time. Several feared him due to this and often chose to avoid him when it came to fights. 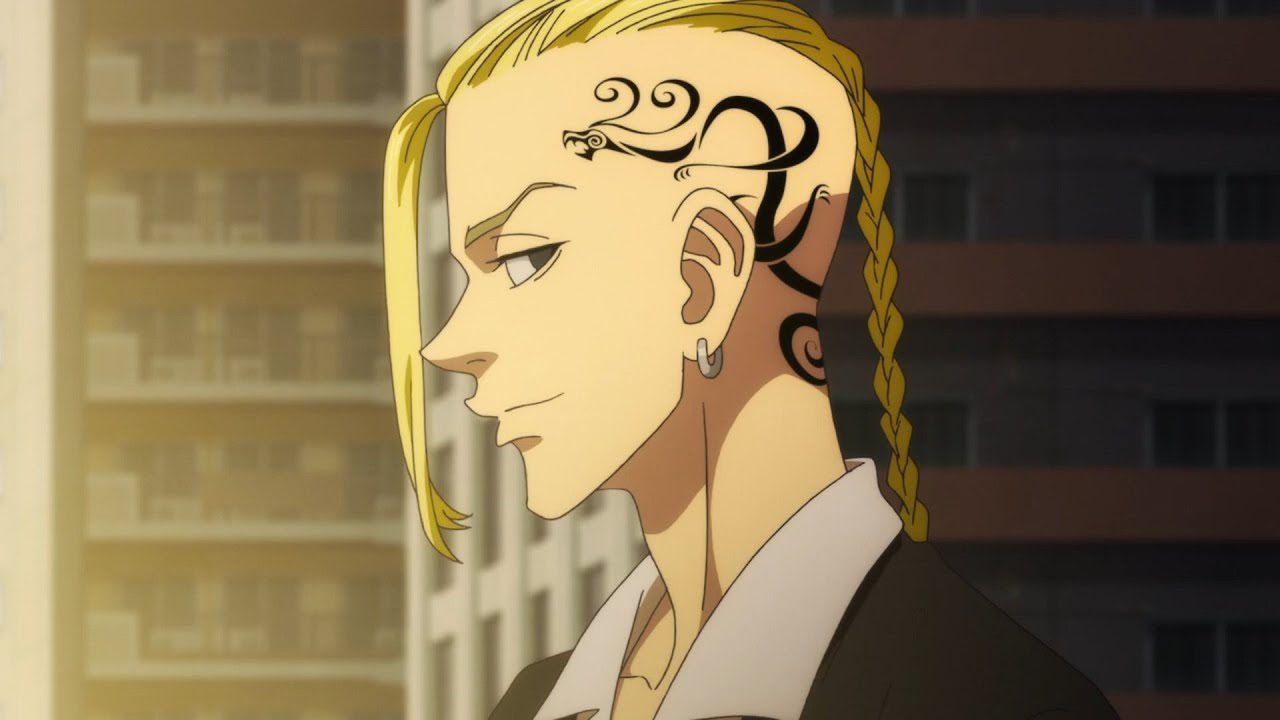 The leader of Touman is undoubtedly one of the strongest characters in Tokyo Revengers. He is nicknamed Mikey, a professional martial artist, and has defeated several huge enemies with a single blow. Personality-wise he is quite immature, but he respects his followers and tries to protect them at all costs. A number of delinquents are afraid of his mere name. His signature kick can take down opponents bigger than him in a second. It is often indicated that Mikey has a dark side to him as he tends to take the wrong paths to help his friends. But it is because of Draken that he does not drift away. 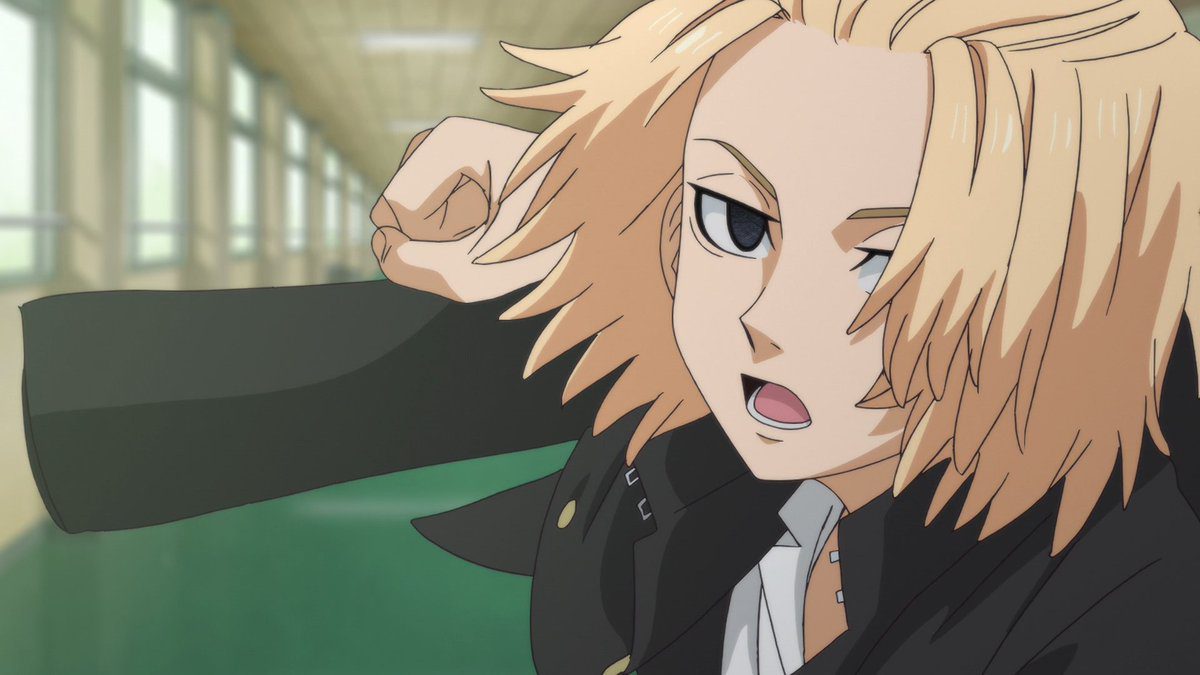