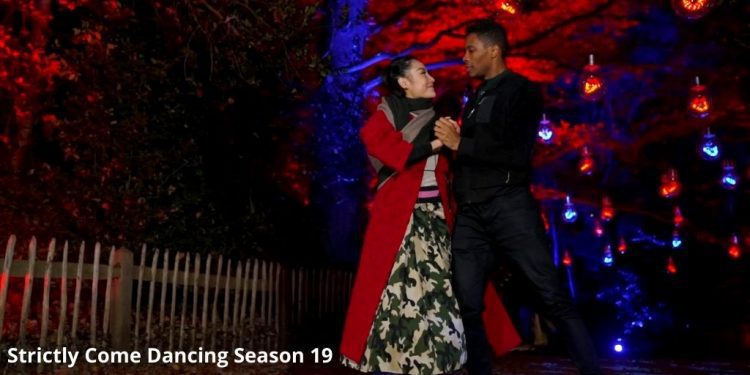 The fans and viewers are eagerly waiting for the release of Strictly Come Dancing Season 19 Episode 20 after watching the performances on the previous episode. It is the tenth week of the season and we are heading to the quarter-final which is not far away now. That is why the celebrities and their dance partners are putting in all the efforts to come out on top at the end of each week. However, in the end, it all comes down to the audience as they have to vote for their favorite pair to take them to the next round.

Strictly Come Dancing has been the most popular reality tv format and has given out numerous spin-offs and similar shows with different names that have gained huge success. One of the many examples of those shows is the American version titled “Dancing With The Stars” which recently aired the thirtieth season successfully. However, Strictly Come Dancing is in its Nineteenth Season as of now. Karen Smith, Richard Hopkins, and Fenia Vardanis have jointly created the show. Meanwhile, Sarah James has been the executive producer of the show since the year 2019.

Coming on to the hosts of the show, the popular tv presenters Claudia Winkleman and Tess Daly currently present the show. Whereas, the judges of the show include Shirley Ballas, Motsi Mabuse, Anton Du Beke, and Craig Revel Horwood. The ongoing season of the show has witnessed quite a success as of now and the fans are eager to watch Strictly Come Dancing Season 19 Episode 20 to see who goes out on the results night. But first, let us take a look at the performances and their scores from the previous episode. 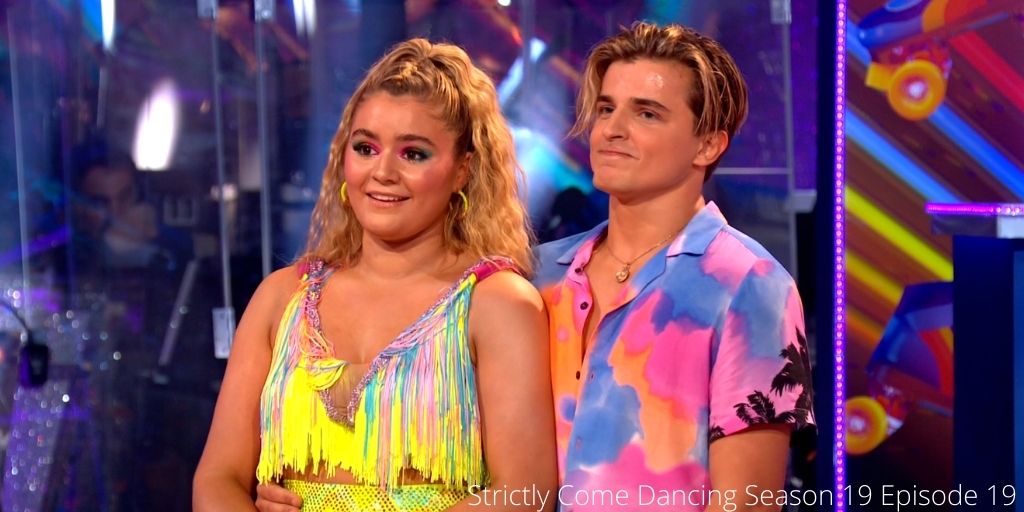 Episode 19 of Strictly Come Dancing Came out on 27th November 2021. This was once again the performance night in the 10th week of the season. So, the first performers on the stage were Rose and Giovanni. They impressed the judges quite a bit and got a score of 33/40. Now the second performers were Dan and Nadiya who were desperate to top the leaderboards this week as well. However, they only got a score of 31/40. The next pair in line were AJ and Kai who impressed the judges a lot, especially Shirley.

They managed to get a score of 36/40. Moving on, the next performers, Rhys and Nancy came up to the stage with amazing storytelling performance. Although once again Craig was being himself, a bit too harsh but every other judge and the audience enjoyed the performance. Eventually, they scored 35/40. It was now time for another powerful performance. Tilly and Nikita came up next on the stage with the confidence from their last week’s performance that got them a perfect 40.

The performance night gave the viewers a lot of time to vote for their favorite performers and save them. Now they wait for the next episode to release to find out who stays and who’s journey ends on the show. “Strictly Come Dancing Season 19 Episode 20 will release on 28th November 2021 at 6:55 pm on BBC One“. Moreover, the episode will be the results night of the 10th Week. So stay tuned to find out who gets safe from the votes of the audience and who goes home.

The British television dance reality show has once again created quite a buzz on the internet. That is why the viewers are searching about where to watch Strictly Come Dancing Season 19? The answer to that question is quite simple. “Strictly Come Dancing Season 19 airs every Saturday at 6:55 pm and on Sunday at 7:20 pm on BBC One in the U.K.” Moreover, the episodes are available to watch on the official website of Sky as well.