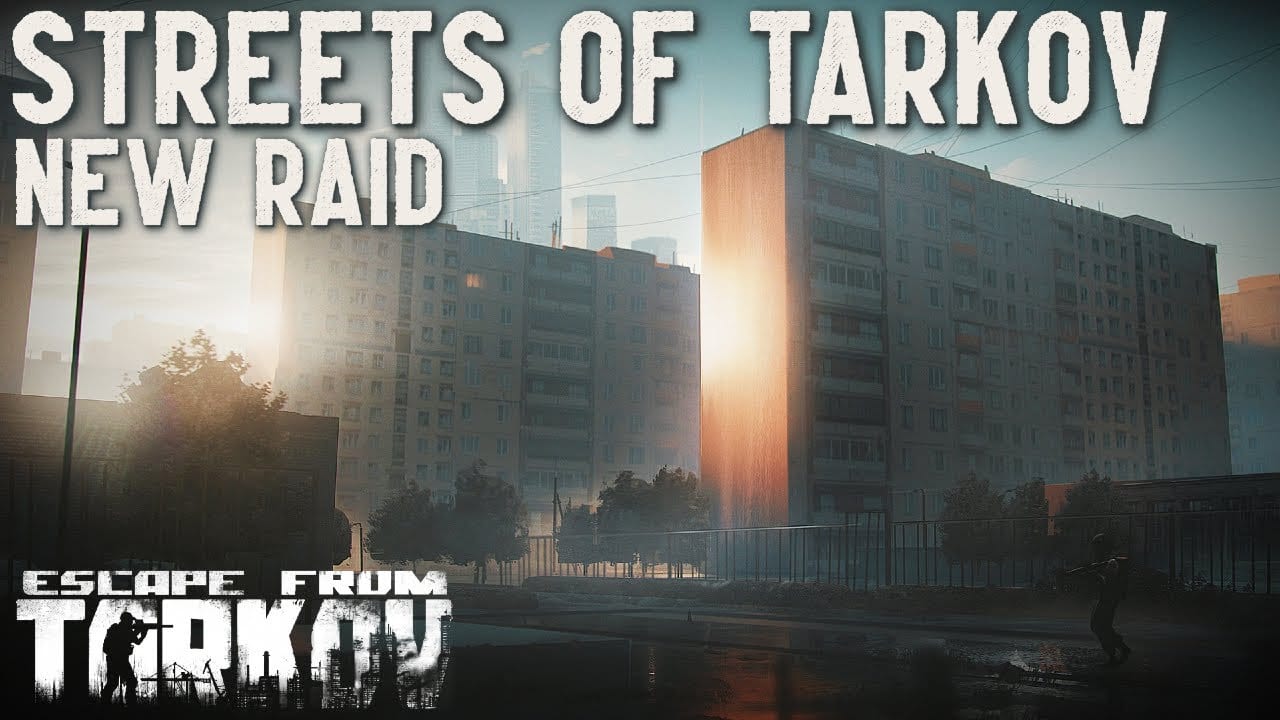 All the street gamers, be ready with your joystick and bean bag because Streets Of Tarkov has a release date now. The authorities wanted to release the game in the year 2020, but then, due to covid 19, they decided to shift the release date to next year. Initially, the game was a massive road map of Tarkov, but now the raid is about to escape the city in Russia. Gammers are really excited to try out this new game. And game vloggers are extremely happy as they will get an opportunity to create and explore new content. Streets Of Tarkov, the upcoming raid, was announced TarkovTV Devblof5 in 2019. But unfortunately, the release was delayed.

Battle state games stated in one of their interviews that the game is going to be bigger in size. So, we can officially call it a big package deal. People even tried to preorder, and the response was really overwhelming, but unfortunately, there were no preorders. The game covers massive areas featuring residential houses, malls, airports, banks, etc. However, if we compare it to other games, it would be a standalone multiplayer map. And that’s what makes Street Of Tarkov so different from other games. 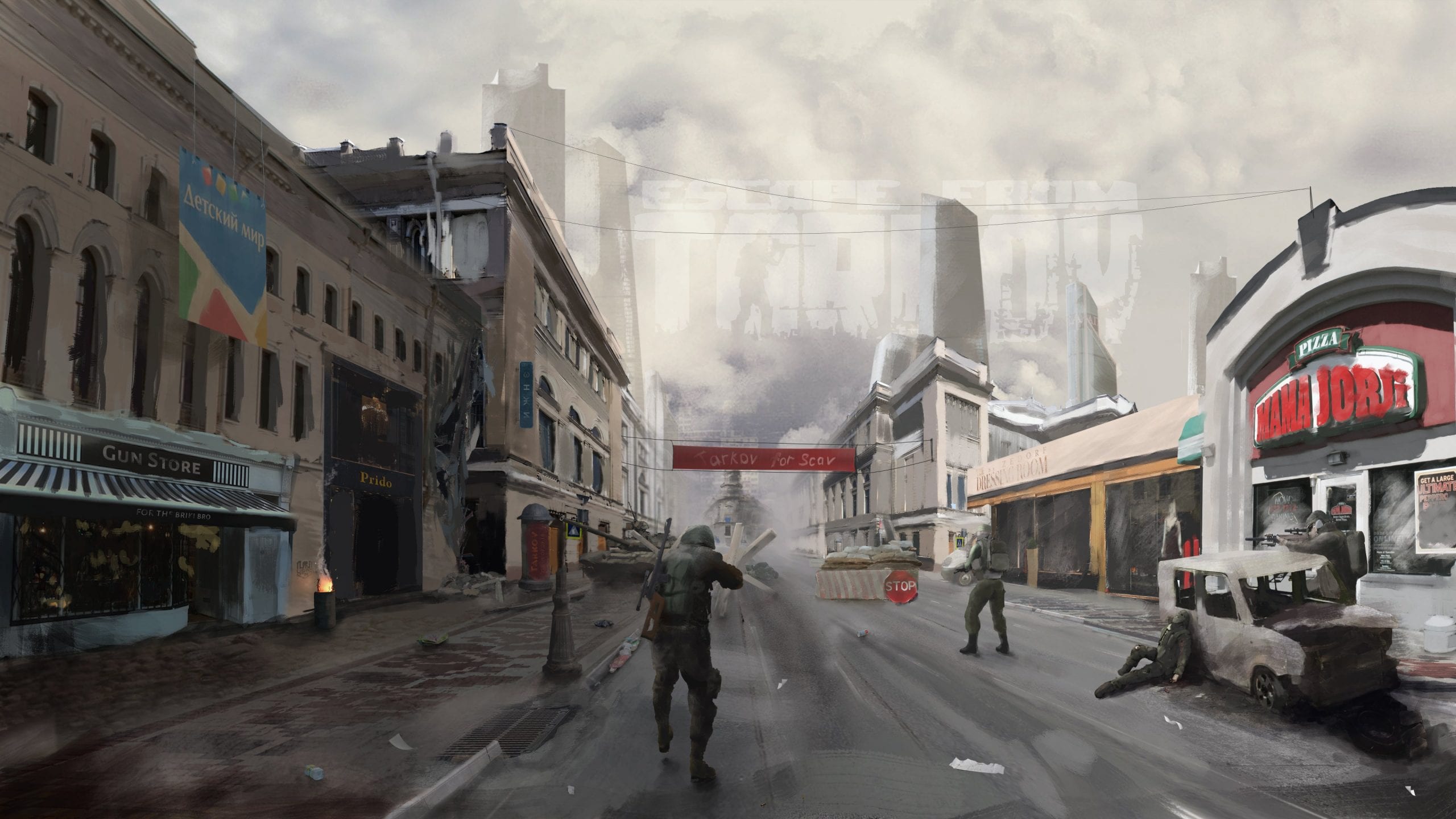 Streets Of Tarkov Would Be Releasing Super Soon.

Fans were disappointed because they needed something new to play in the lockdown days when they were bored in the house. But when it comes to Street Of Tarkov, no one can stay upset for a long time. So their disappointment turned into excitement when the authorities released more information about the launch. Some of the fans commented that it’s awesome that Streets Of Tarkov will be releasing late. They got a summer job just to pay for the game. Some said that they could save up to buy the game.

So in a way, we can say a game contributed to the employment rate of a country. And we can also say that it is an amazing marketing strategy that the company played for increasing sales. The more inpatient the gamers get, the more they are willing to play. And when it comes to Streets Of Tarkov, people are ready to sell their organs for it, metaphorically speaking.

The shoreline is one of the biggest maps of Escape Tarkov. The game on the map runs for 55 minutes approximately, and as the name suggests, the map runs across the sealine. The location includes a full town, a sunken village, a gas station, a resort, and a pier. The map is the biggest amongst all the maps, but it is quite closed and conjured, which makes it difficult for the players to spark a shot. The map also includes a resort with has three high built floors. And obviously, it’s a resort, so it is quite luxurious. It has a pool, casino, gym, etc. But here, luxury makes the gamer’s life more difficult.

The Lab is one of the smallest maps of Escape Tarkov, but it is quite interesting. It is a research lab of black ops. And we all know black ops also search about sketchy stuff that no sane person would love to know. But here comes the heroes, the gamers who save the day and the world. The location is considered best for close combats, and beginners should definitely play on this map to master the raid game.

Streets Of Tarkov will be releasing in the year 2021. No specific date has been announced yet, but the game will be releasing this year this news is confirmed. In a podcast last year, the producers promised that gamers would be able to buy the game by 2021. And they will not disappoint their gamers this time.