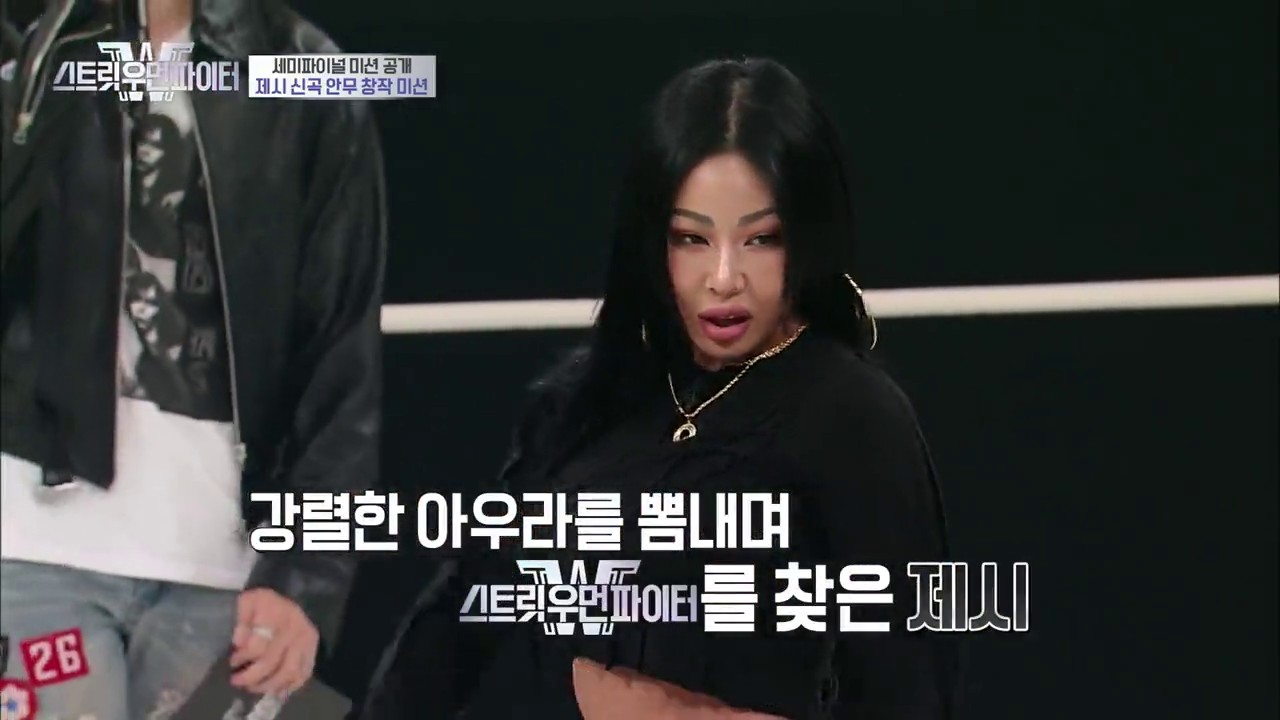 Street Woman Fighter Episode 7 will mark the beginning of the semi-final round of the game. Now we are one step closer to the finale and may soon see which group takes the win. With that, emotional goodbyes are part and parcel of the show. The only thing is the groups have to make sure they are at their best as things can take a sudden change in no time. The recent events are a good example of it as the most unexpected group was saying their goodbyes when votes from the audience came into play.

So initially, YGX was thought to be at the bottom of the list with their performances. But it all changed with WANT’s performance as judges didn’t find the same that impressive. The judge’s score did have an impact, but the bigger one came in the form of what the audience viewed it like. This led to a sudden switch in gears and ranking. Now amidst all of this, an unexpected group found itself down the list to battle a group that is making sure to prove themselves by hitting the right moves. So let’s check out what went down.

Previously on Street Woman Fighter, YGX saw themselves on the wrong side of things. They were voted as the worst and had a lot to live up to. With a score of 267, they were placed with LACHICA. Want, on the other hand, ended up with a score of 265 in the Mega Crew Mission. The judges thought it was plain and were expecting more body control. In the end, Mega Crew Mission saw PROWDMON taking first place, Hook in the second, Coca n Butter and HolyBang tied at third, YGX and LACHICA at fifth, Now WANT was at the bottom of the list.

Tables turned with the results of audience viewership. The Global Popular Vote saw HolyBang, HOOK, PROWDMON, and YGX into the semi-finals on first, second, third, and fourth place, respectively. WANT was on fifth, Coca N Butter on the sixth, and LACHICA on Seventh. Holybang’s leader decided WANT should go up against LACHICA in the dropout battle. 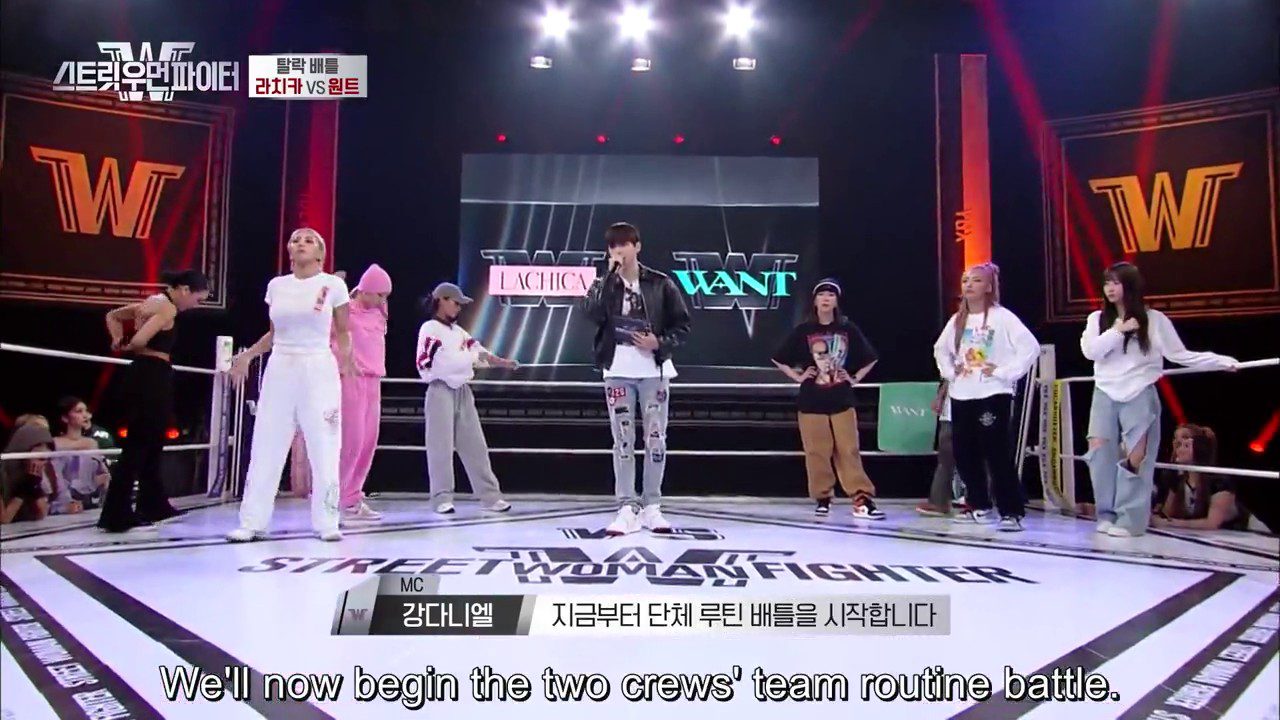 Post an exciting battle between WANT and LACHICA, the judges were left in awe, watching the spirit of both sides, and it made it difficult for them to determine a winner. Both the teams gave their all. Despite the fact that WANT was sure they would win, LACHICA took the first group battle round on their side. Following that, the individual round too saw Peanut of LACHICA and Rozalin of WANT battling. The second time in the row, LACHICA took the win.

Also Read: October Kpop Comebacks In 2021 That You Should Know About

The third battle saw a leader going up against the youngest. Gabee of LACHICA vs. Emma of WANT. With the help of Emma, WANT went on to score their first win. The fourth round was a two vs two battle. WANT has Emma and Moana battling with H1 and Simeez of LACHICA. Another win for WANT to make the scores even. Back to one-on-one battle in the fifth round, Moana from WANT went up against Rian of LACHICA. The experienced Rian proved herself by grabbing the third win for LACHICA. 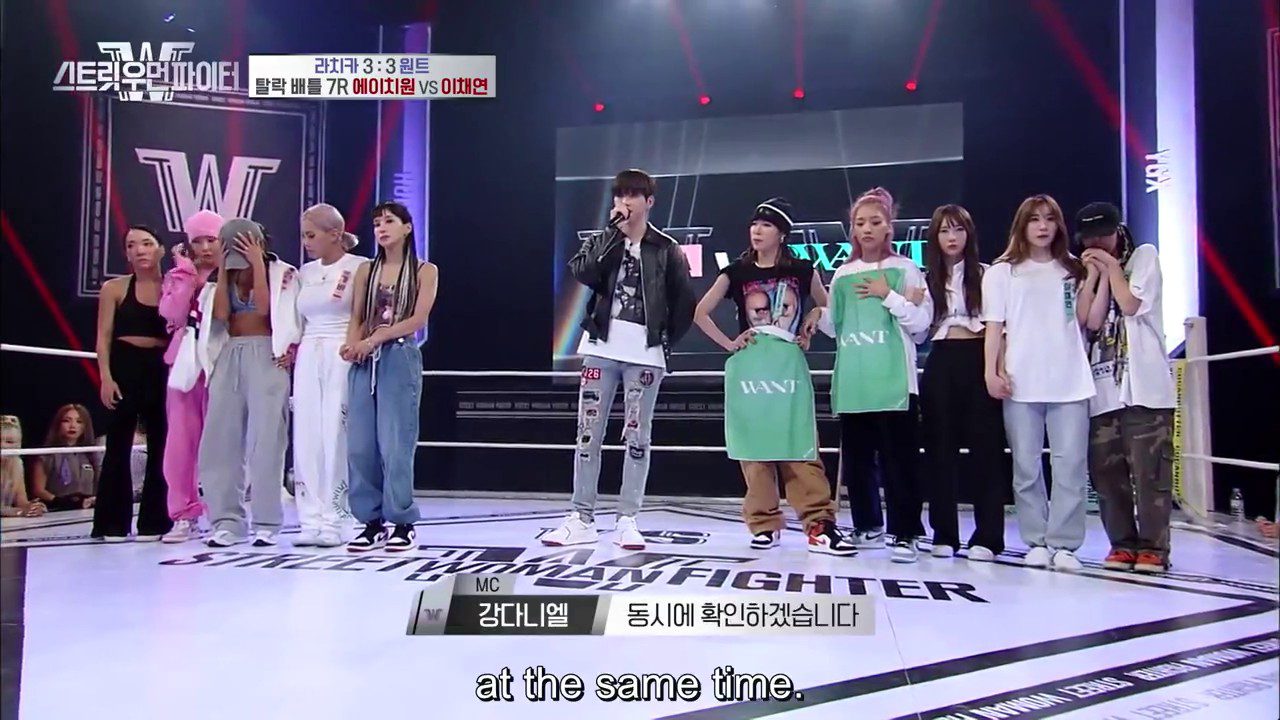 WANT had one chance to stay in the game now. Simeez from LACHICA went up against Hyo Jin Choi of the WANT. The result came mixed, but Judge Boa changed it all by choosing WANT. So one last battle will determine who stays and who goes home. WANT sent Lee Chae Yeon as their final battler against LACHICA’s H1. Against, the decision came mix until Fight Judge Boa chose LACHICA as the winner. With tears in their eyes, WANT said their goodbyes while Street Woman Fighter moves to the semi-finals.

The episode closed with Jessi making her presence felt. Check out her interaction with the groups below.

Street Woman Fighter Episode 7 is releasing on October 12, 2021. However, there are no official details on what we can expect from it. We already know that the semi-finals will be in full swing. Also, the previous bout was a prime example of how things can turn around in a matter of moments. In the beginning, we had YGX right at the bottom until the audience gave their vote to save them. On the other hand, one of the most unexpected teams saw them in the dropout battle and saw themselves going home.

So as per ranking, we have HolyBang, HOOK, PROWDMON, YGX, Coca N Butter, and LACHICA. Will HolyBang continue to secure their place moving into the semi-finals? Will YGX continue its rise, and will LACHICA move from the bottom of the place. All in Street Woman Fighter Episode 7.