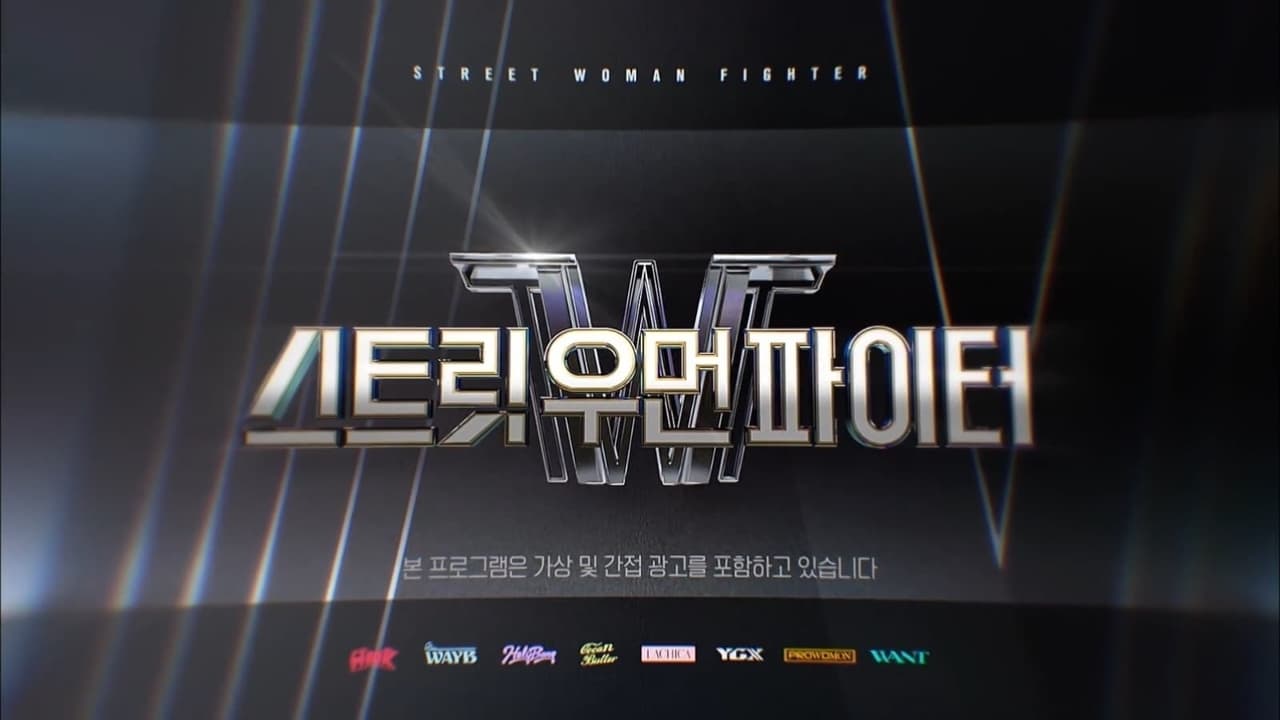 M-net’s dance reality show “Street Woman Fighter” is heading towards its finale. With the channel announcing the date of the finale last week, fans are waiting for episode 6 of Street Woman Fighter season 1. The judging panel includes the winner of the series, Produce 101. Who is also a former member of the show’s boy group, Wanna One. It is the singer and songwriter Kang Daniel. The panel also features BoA, who is also known as the “Queen of K-pop”. As she is one of the most influential singers, dancers, record producers, and actors in the country. Along with the singer and rapper, Taeyong, who is also the leader of the second sub-unit, NCT 127.

With five episodes in, the show features the dance journey of women making it big in the South Korean entertainment industry. As eight female dance crews compete with each other on the show, it is getting harder to beat every day. With some talented people from the industry themselves on the judging panel. The dancers and fans get some great insight with a lot more fun. And helping hard working dancers make a name for themselves. 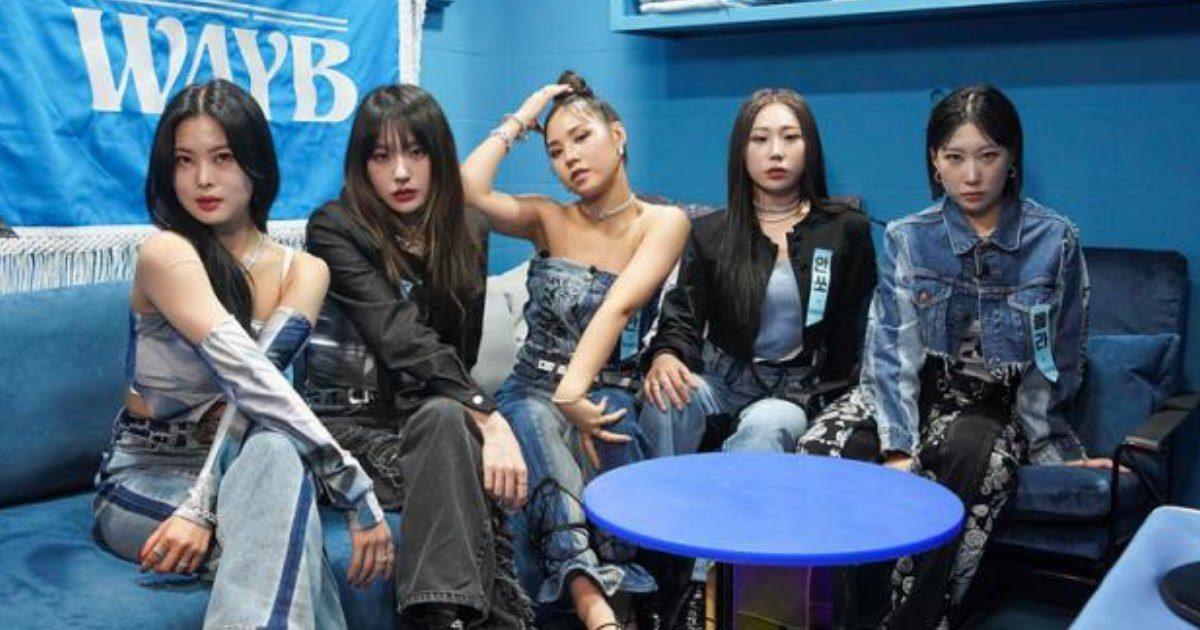 The last episode started with the dancers talking about the issues they go through. Talking about how they sometimes worry about dressing up too much. Or their makeup not being on point, or their dance steps being too much for the viewers. But in the end, their confidence is everything, and all of their risks are worth taking. We saw “WAYB” and “Coca n” reaching the droop out round. After competing against each other for three rounds, WAYB became the first round to drop out of the show. With the dance crew leaving the show all emotional, the other crews start getting ready for their new mission.

Also Read: Where Is ‘Office Space’ Filmed? All About The Locations

The next challenge was the “Mega Crew Mission”, where the crews did a large-scale performance on a huge stage and the internet. Hearing the challenge, the crews got together with their mates and other background dancers to prepare to hit the stage. After the winning crews enjoyed their pool parties as the prize for winning the last mission. With the day of the mission coming, the crews were nervous, and excited to perform on stage and shoot the dance video. It was also revealed that four groups voted against YGX as they didn’t deliver their mission as expected. The result of the Mega Crew Mission were based on the judges’ judgement and the global live audiences’ views. 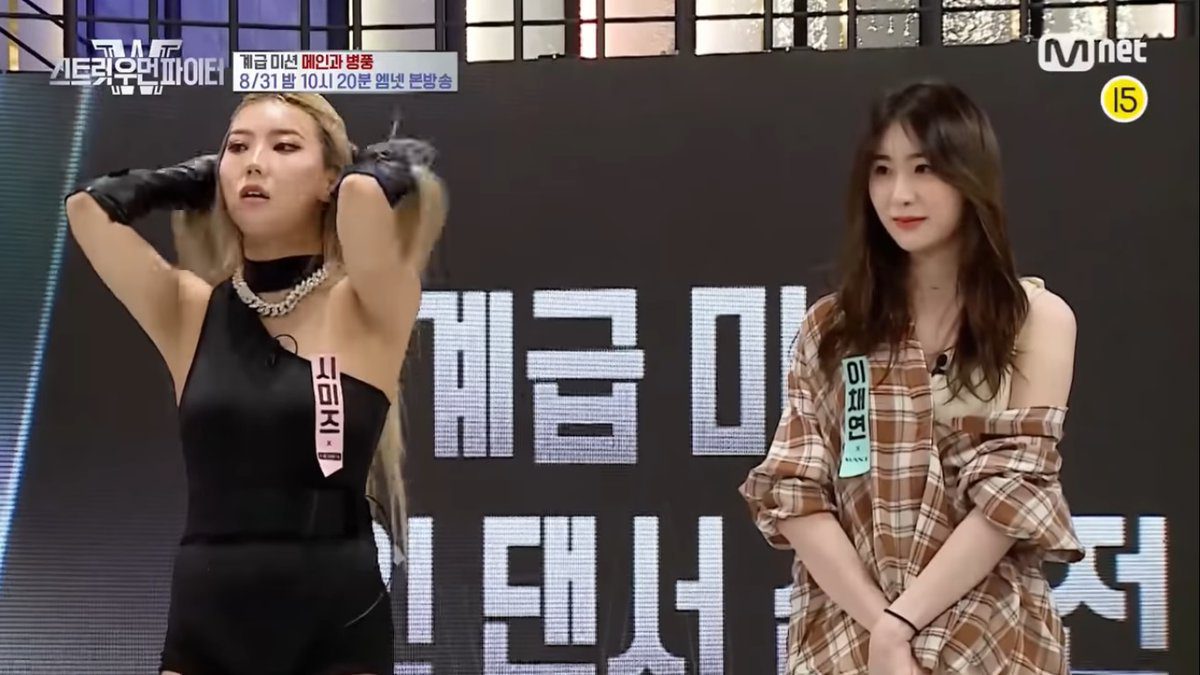 With the performance getting done and all the judgement in, came the drop-out round with the results. The dance crews that have survived till now are “HOOK”, “WANT”, “YGX”, “COCA n BUTTER”, “PROWDEMON”, “Holy Bang”, and LACHICA.

LACHICA performed the ultimate women’s anthem, “Run The World” by Beyonce. Holy Bang went on to perform on a mashup of “Energy” by Sampa the Great and “Freaks” by French Montana. COCO N BUTTER took the stage to perform “Chill tf Out” by Gurf Deva and Age Drums. HOOK did a full mashup of “X Gon’ GIve It To Ya” by DMX, T.I.s “Bring Em Out”, “Torture” by Krump Kings, “Outta Your MKind” by Lil Jan, and Dat $tick” by Rich Brian. PROWDMON went on to perform on Desperado by Dynamicduo.

Street Woman Fighter Episode 6 will release on October 5, 2021 at 8.20am KST. The new episode will be available on the M-net’s streaming site and YouTube channel. Along with the global streaming service “Viu”. Till now, YGX did have the most views as the global points on their “Mega Crew Mission” dance video, but their likes weren’t enough. Pushing them into the risk of getting eliminated. While the recent episode has revealed the scores of the only three dance crews. The other four’s scores are yet to be out. To reveal the scores given by the judges: LACHICA got 267 out of 300. Holy Bang got 281. COCO N BUTTER ended up scoring 281 too. With the HOOK’s performance being shown, their scores will be revealed in the upcoming episode. Along with the other crews and a dance battle in the ring between the lowe’s scoring dance crews.